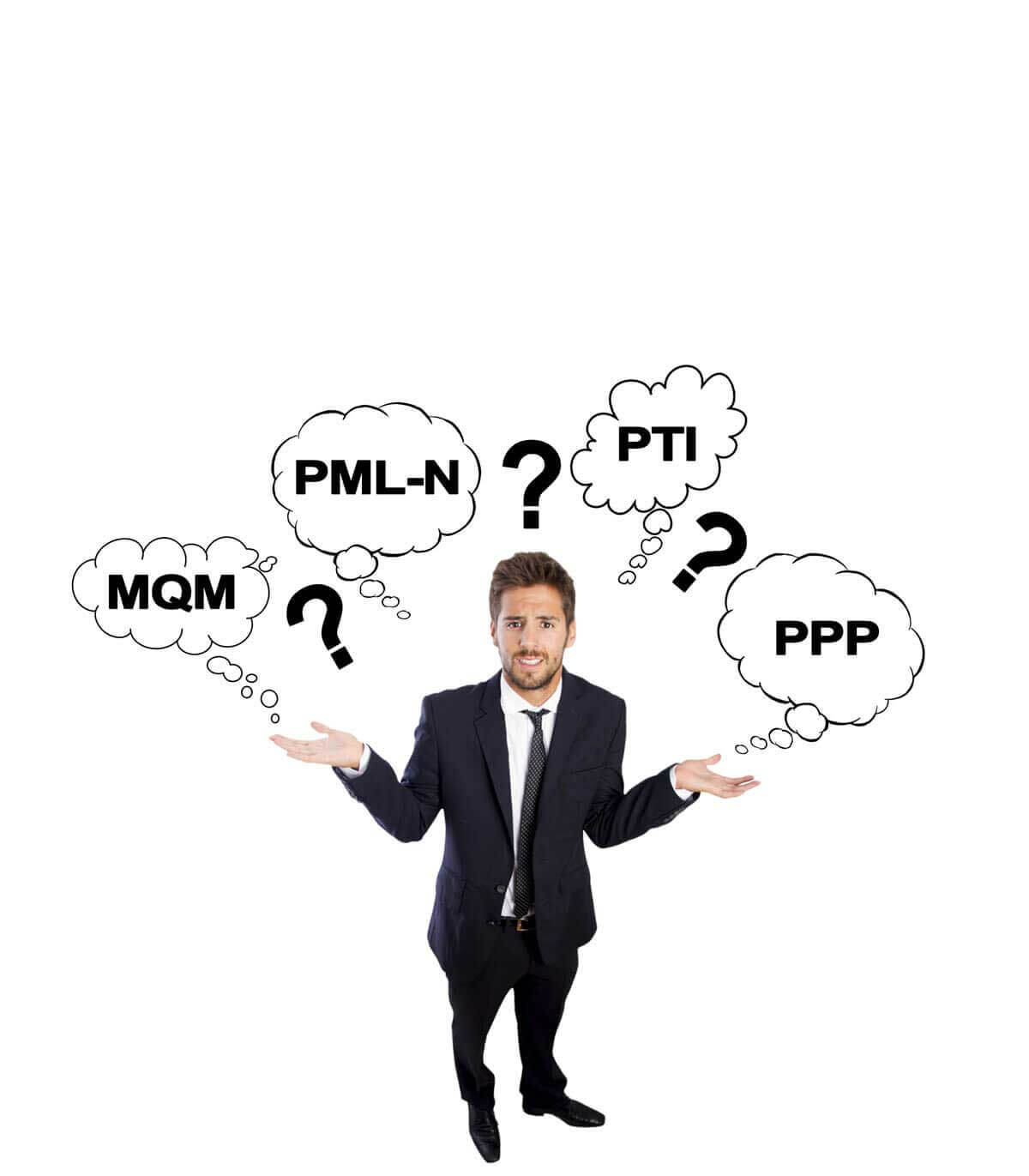 A high voter turnout is a key indicator of a functioning democracy. Not only that, it also shows to what extent people want to be involved in the future course of the country, and how much faith (or lack thereof) they have in political parties and their slogans.

According to a Gallup report, the voter turnout in 2013 was 53%, up from 46% in 2008. The report also shows that over a 25-year period, the average voter turnout has been a paltry 41%. So clearly, voter participation is on the rise. But 53% means 47% did not vote. And in a country of 220 million people, that’s a huge number of voters (even after we take out the under-18 bracket) — enough to swing an election. However, as things stand today, I fall into the 47% that did not vote in the last election.

While voting in an election is a duty for all citizens, the thought process and eventual decision of which party or person to vote for, is entirely personal and can be based on a multitude of reasons. Sometimes it’s biradari, caste, religious lineage, historical patronage, personal relationships, and what not. It is unfortunate that in Pakistan, voting is rarely done for ideological reasons, unless of course you’re voting for the far right. To date, I do not know what the Pakistan Muslim League Nawaz (PML-N) stands for. What I do know, however, is that their 2013 election campaign was based entirely on eliminating load-shedding across the country. And as much as I hate to admit it, there is little or no load-shedding in my neck of the woods.  But will that make me vote PML-N this time around?

The short answer is no. The Kasur child sex scandal and cover-up destroyed any chances there were of me voting for PML-N. A party that cannot protect its children and, in fact, goes the extra yard to protect members that were clearly involved in the scandal, does not deserve my patronage. To add insult to injury, in the post-Khosa deadlock for the post of Chief Minister Punjab, the PML-N made a few more nominations, including Malik Mohammad Ahmad Khan, whose brother was allegedly involved in the Kasur cover-up.

A lot of people have praised the PML-N for the China-Pakistan Economic Corridor (CPEC) which has led to an uptick in economic activity in the country, but the financial terms of CPEC still remain shrouded in secrecy. What kind of a debt is Pakistan being straddled with? Will it be worth it in the end? History has proven that China is a bit like Shylock in The Merchant of Venice, the only difference being that, instead of a pound of flesh, they take land. Lots of land.

The PTI remains the next best option in the Punjab. And while politics is the art of the possible, is it about the next best options? Khan’s party started out to end the monopoly that a hundred or so families have over politics in Pakistan. And he failed. These families are too deeply entrenched in the land, too strong to dislodge. And Khan naturally caved in. Take a look at the PTI now. It is overflowing with the same crooks that have been pillaging Pakistan for decades. Some call this pragmatism. Khan has finally woken to Pakistan’s grim reality, that you can only win an election with electables — but isn’t this poles apart from what the PTI was supposed to stand for? Even if one was to overlook this factor, the PTI’s obfuscation on terrorism has been horrific. Not to add that the party recently welcomed into its fold, a lawyer who had offered to defend Mumtaz Qadri, the man who assassinated the governor of Punjab, Salmaan Taaseer.

If you can’t vote for the two main parties here in the Punjab, is there any option left or should one just stay home? There are always the independents. In 2008, they constituted 13% of the vote share in the province, and it remained relatively stable at 11% in 2013. Immediately after the elections, the independents (12 from Punjab and six from FATA) joined ranks with the PML-N. So there’s that: Independents are always for sale. But not for cash — they take ministries, and that’s more than its weight in gold.

What does one do then? In the words of the great Ian Anderson, ‘I really don’t mind if we sit this one out.’ Because the machinery is working overtime, to make sure that the outcome of this election is manufactured. Not to say that the last one wasn’t. There are rumours that the Election Commission of Pakistan (ECP) has data for only 150 of the 272 seats for the 2013 elections. But isn’t the ECP singularly responsible for organising and conducting of all elections in the country? How is it possible that they don’t have complete data from ’13?

Regardless of all this though, vote we must. But for once, let’s try and put some thought behind it. What is the Pakistan we wish to live in? Who are the people (not parties) most likely to push the country in that direction? If you can find someone, you’re a better man than I am, Gunga din.