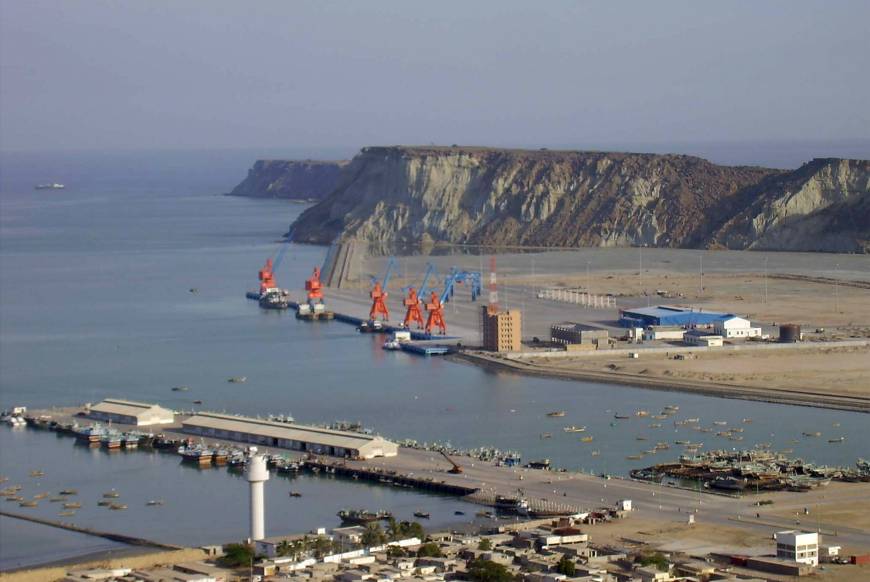 Among all the provincial assembly constituencies in Balochistan, arguably the most important one is PB-51 Gwadar. On election day — July 25 — three candidates will fight a tough battle for this constituency and the winner will get to represent the entire Gwadar district in the Balochistan Assembly for the next five years. The input of that one member from Gwadar on issues like legislation to protect the rights of the local population and the use of CPEC funds for the development of Gwadar is critical. Hence, the significance of the elections in Gwadar.

As the election season has kicked off in Gwadar, people are protesting against the severe problems they have been facing the last five years. There is a chronic water shortage and despite the fact that Pakistan buys electricity from Iran to supply to Gwadar and Makran division, there are long hours of loadshedding. These issues give plenty of fodder to new candidates to bash the previous winner from Gwadar for failing to deliver. Whether the winning candidate is able to resolve these pressing problems is a moot point. But thanks to the improved security situation, the voter turnout is expected to be much higher in the forthcoming elections than previous ones in Gwadar.

The three candidates contesting the hot seat are Hammal Kalmati from the Balochistan National Party (BNP), who served as MPA from Gwadar in the last two assemblies from 2008 to 2018. The challengers to Hammal Kalmati for the throne of Gwadar are Ashraf Hussain from the Awami National Party (ANP) and Yaqoob Bizenjo from the allegedly establishment-backed Balochistan Awami Party (BAP), who served as MNA from Gwadar (2008-13).

In order to gauge the strength of the candidates, it is pertinent to mention their lineage and their sphere of influence in the area. Hammal Kalmati’s father, Abdul Ghafoor Kalmati, has won elections from Gwadar in the past and served as a provincial minister and Nazim of Gwadar. Ashraf Hussain’s father, Hussain Ashraf, has also served as MPA from Gwadar and now lives in self-exile in Oman. Interestingly Yaqoob Bizenjo’s father, Imam Bheel, is a well known drug lord. He was designated as an international narcotics kingpin under the Kingpin Act 1999 by U.S President Obama in 2008. He is also blamed for the murder of former District Coordination Officer, Gwadar, Abdul Rehman Dashti. Bheel, who now lives a quiet life in Karachi, can provide the muscle to the election campaign of his son Yaqoob Bizenjo. However, in the past Hammal Kalmati has defeated Yaqoob Bizenjo despite the influence of his father.

Apart from the influence of the fathers of the candidates, another important factor in Gwadar is the Zikri vote. The Zikris  are the followers of a cult established in the 15th century. Although Zikris have been declared infidels by hardline clerics in Gwadar, they live harmoniously with the local population. Even though the exact number of Zikris living in Gwadar is not available, they do comprise a significant part of the population. Which is why the Zikri vote is always crucial in deciding the outcome of elections in Gwadar. Normally, Zikris vote on the advice of their Peshwa (spiritual leader). In the last elections their Peshwa, Syed Essa Noori, was elected MNA from Gwadar on a BNP ticket. 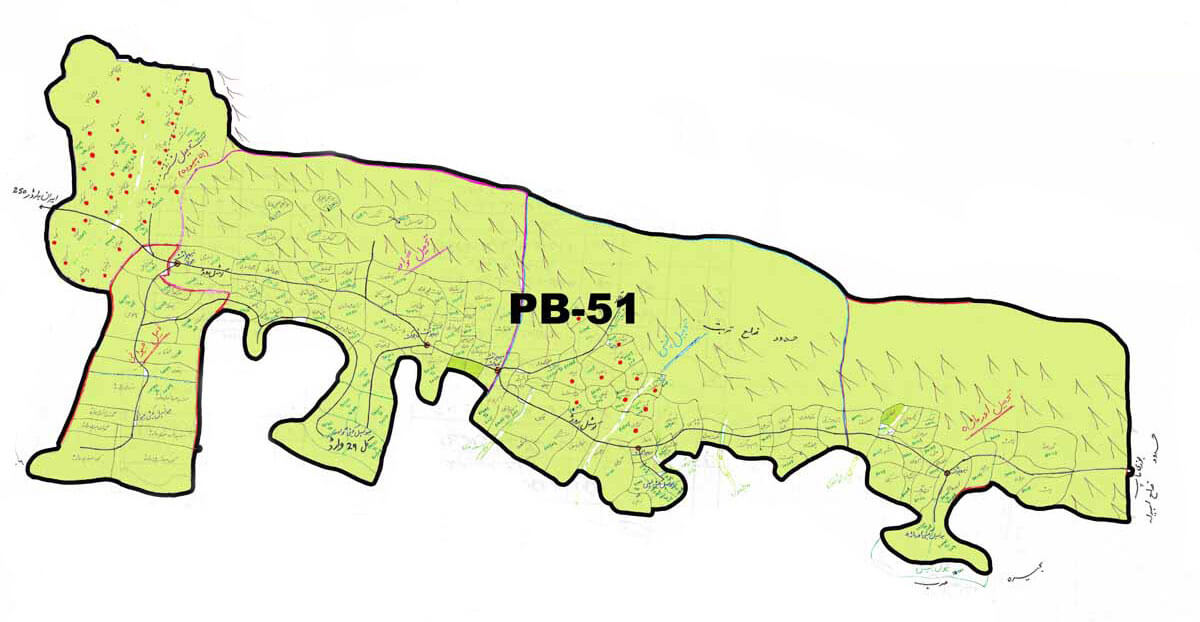 “This time, Noori is not actively supporting BNP and therefore the Zikri vote will be divided among all the candidates. This will be a loss for Kalmati who won the elections last time due to the Zikri vote,” Bahram Baloch, a senior journalist based in Gwadar, told Newsline. He further added that the Zikri vote has been instrumental in tilting the balance in all elections in Gwadar from 1988 onwards, but this time it will be fragmented.

Unlike most other districts in Balochistan, the election in Gwadar is centred on two major problems faced by Gwadar residents: water and power shortages. Hussain and Bizenjo have based their campaigns on promises of resolving these problems and bashing Kalmati for not doing enough in the last 10 years as MPA to resolve these issues. Kalamati, on the other hand says he was in the opposition the last five years and had no say in the matter. “The water shortage crisis in Gwadar is persistent and no one is offering any concrete solution to resolve it,” says Baloch. Political rhetoric will not resolve the water woes of the port city.

And neither will the outcome of the elections. Since the inception of CPEC, Gwadar has been transformed unofficially into a federally controlled territory. Consequently, the major problems of Gwadar can be resolved only by the federal government. The last federal government of the PML-N turned a blind eye towards Gwadar and its problems, despite using CPEC for political mileage. How the next one treats Gwadar will decide the fate of the quarter-million people dwelling in the district.