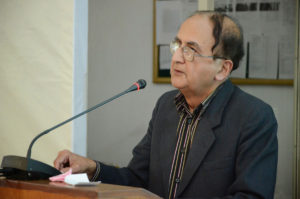 Punjab is going to be the battlefield where the fate of upcoming general elections will be decided. How big a challenge is it to be the caretaker CM of Pakistan’s most populous province?

The province of Punjab is expected to be the main electoral battlefield because it has 141 seats out of 272 general directly elected National Assembly seats.

The management of the elections in a politically charged environment is a challenge that the Punjab government will meet in a non-partisan manner to ensure free, fair and transparent elections.

It is the determination of the Punjab caretaker chief minister and the cabinet, the bureaucratic structure, the police and the supporting government apparatus to make it an equal opportunity election for all political parties.

The guidelines for holding the elections are being provided by the Election Commission and the Punjab government will work within that framework.

What role does the caretaker setup have in ensuring election transparency? Do you think the fact that the bureaucratic machinery remains the same is a hurdle in that process?

The caretaker set-up comprises the people who have no political agenda of their own. The necessary arrangements are being made to ensure fair, free, transparent and equal opportunity elections. Important changes have been made in the bureaucracy and the police at all levels, with the approval of the Election Commission.

Your critics — including those from the PML-N — say that your writings and TV analyses are biased in favour of PTI. How would you respond to that?

I have published over 3000 newspaper/magazine articles, a large number of research papers and books dealing with Pakistan’s political and societal issues, governance, security affairs and global and regional politics. These publications contain criticism of all Pakistani governments, including military governments. There is a need to take a comprehensive view of my academic work. 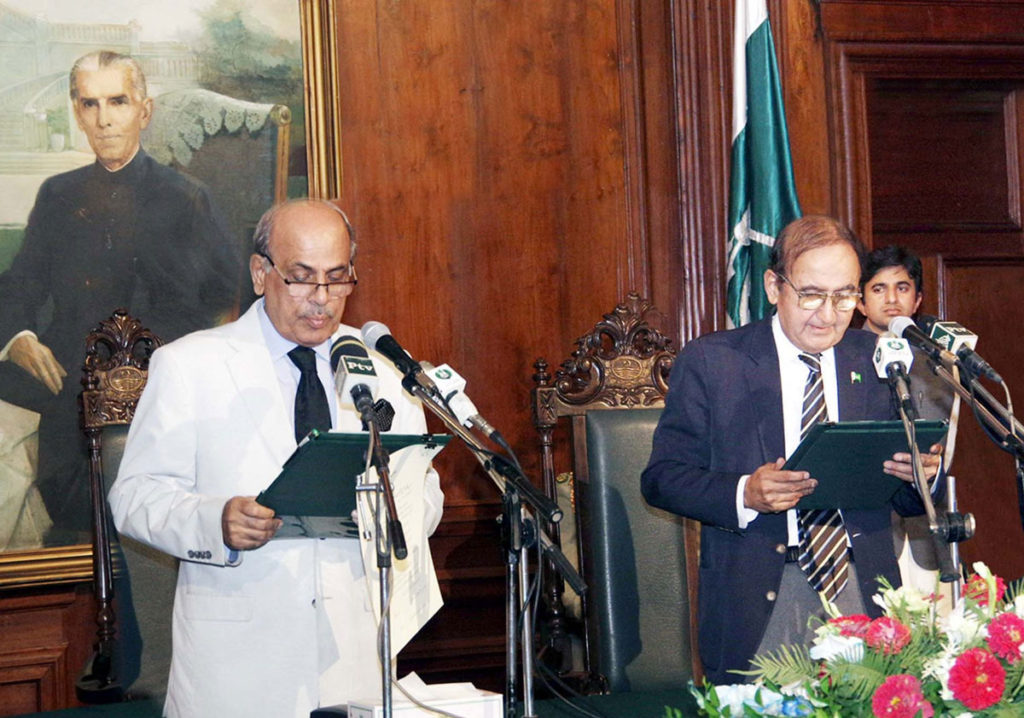 With the military establishment being accused of trying to influence the election process, some suggest that you are soft in your criticism of the army leadership. What would you say to that?

Different writers and analysts approach the issues differently because political and social events can be interpreted in various ways. Therefore, the writings of a person can be interpreted or evaluated as soft by someone; others may view these in another manner.

The scholarly writings combine three traditions: theoretical formulations, experience of different political systems, and the data on the case study, i.e., Pakistan and the region.

The odds are that whichever party loses out in Punjab is going to cry foul. What can be done to help ensure that the election results are accepted by all? How can the caretaker set-up contribute to this?

I have urged the political parties in the Punjab to let us know if they have any reservation about the Punjab government’s management of the elections. The caretaker government will address it to the extent it falls in the provincial domain.

We have also appealed to the media in the province to inform us of anything that, in their opinion, needs attention to ensure free, fair and equal opportunity elections. The caretaker government will address all such concerns forthwith.

The quality of these elections can be ensured if all stakeholders — the caretaker government, political parties, the media and societal activists — cooperate with one another.  We intend to pursue this strategy.