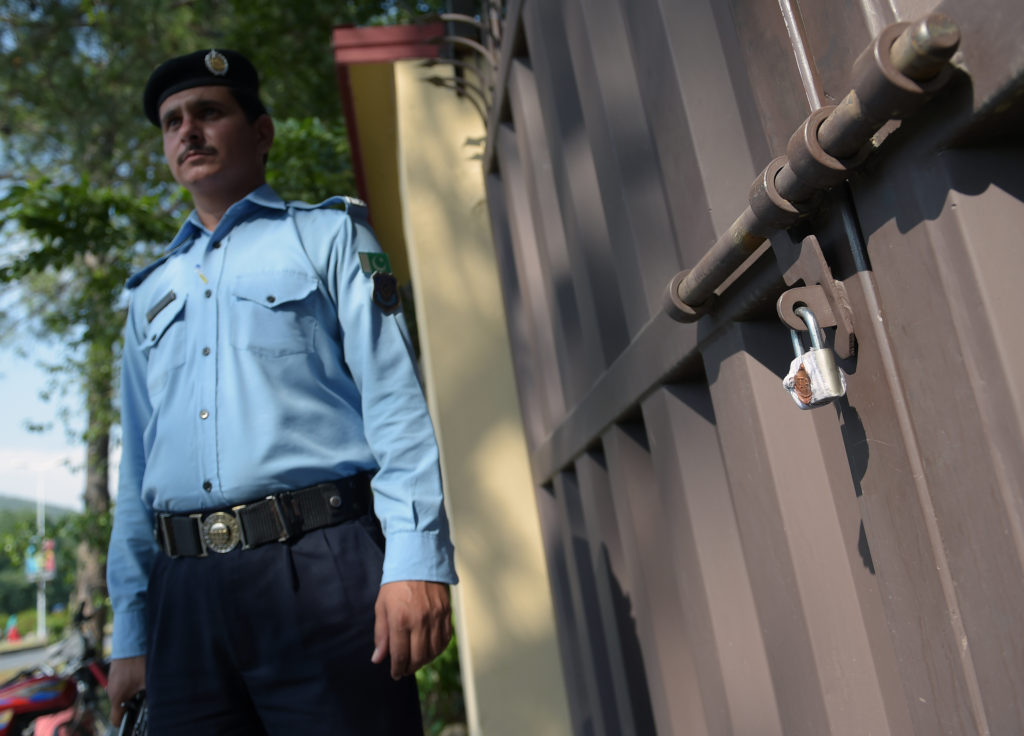 In December, 29 international non-governmental organisations (INGOs) were asked to wind up their operations in the country.

The Pakistan Humanitarian Forum (PHF) represents close to 63 international organisations, of which 11 were served this notice.

The list does not appear to end there as the government is further going over documents of 19 other groups to determine whether or not they should be allowed to continue operations in Pakistan.

The INGOs are perplexed regarding the notices issued to them, as no reasons have been cited for this decision.

Many of them commenced their operations in Pakistan after signing open-ended agreements in late 2013. At least 150 NGOs also submitted their registration documents to the Economic Affairs Division in 2014. This has further added to the confusion of the INGOs, who maintain that they have always complied with the directives issued by the government for their operations.

Plan International, for instance, has been working in Pakistan since 1997, and has been providing support to nearly 1.6 million children in the country. 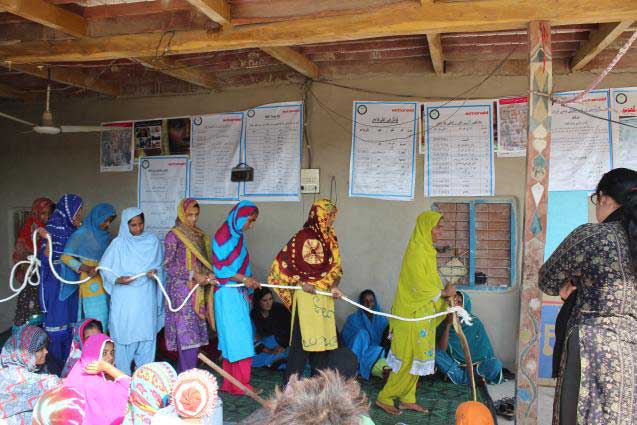 “The organisation is hopeful that the appeals process will make it possible for its work with vulnerable and marginalised children, especially girls, to continue in Pakistan,” a statement issued by the organisation read.

With the INGOs deploying local workers, their expulsion also renders thousands jobless. ActionAid alone fears that the winding up of their operations could impact as many as 50 workers.

The Pakistan Civil Society Forum (PCSF) has condemned the latest expulsion of INGOs citing the impact it would have on the development of the nation. They have contributed towards education, poverty alleviation, women’s empowerment and healthcare, and there are fears that the ban might dent the flow of foreign funding for these causes.

“These INGOs that the government is banning have invested millions of dollars in this country — so what message does it send out? And 99.99% of their workers are Pakistanis. So what do we do with them?” asks PCSF’s Mohammed Tahseen.

“There’s a way of doing these things. If an INGO has been working in FATA or Turbat for the past three four decades, it couldn’t have done so without the state’s permission. And if you’re now asking them to leave, at least tell them what you’re accusing them of,” he adds.

The United Nations Committee on Freedom of Speech and Assembly has also expressed its concerns over this step.

Veteran human rights activist I A Rehman sees a correlation between the government’s clampdown on free speech and the action against the INGOs, saying that the state wants to shroud human rights violations.

“The state wants to stifle all opinion that differs from their peddled narrative, instead of taking, and valuing, second opinion on matters,” he says adding that the move against the INGOs is unlawful. “These organisations had an agreement with the government of Pakistan and they cannot be arbitrarily terminated. Secondly, they were, by and large, doing good work in Pakistan, helping in multiple sectors and strengthening democratic values. They are friends, not enemies of Pakistan.”

Rehman says the space for civil society has been shrinking for many years. “This is the beginning of the final assault on all civil society organisations,” he maintains.

While INGOs remain engulfed in confusion, the Minister of State for Interior Affairs, Talal Chaudhry told Reuters that the reason for the shutdown was because the organisations were involved in work “which is beyond their mandate and for which they have no legal justification.”

Without quoting any concrete examples, the minister claimed that these organisations were spending their money on administration expenses rather than utilising funds on the work they were actually authorised to do in the country.

He also spoke about the large influx of INGOs into the country following the 9/11 terror attacks, of which several seem to be used for activities that conflict with the national interests of the country.

Prior to the notice being issued, several moves of the government revealed their scepticism vis-Ã -vis INGOs in the country.

In January 2017, over a dozen NGOs working for women and human rights in the country were ordered to halt their operations. Prior to this, the registration process of NGOs in the country was made stricter; now several bureaucratic hurdles have to be crossed.

In June 2015, the INGO Save the Children’s Islamabad office was sealed and it was asked to leave Pakistan within 15 days, with the interior ministry citing an influx of ‘anti-state elements’ within the organisation.

“There were some intelligence reports suggesting that some of the international NGOs, funded by the US, Israel and India, were involved in working on an anti-Pakistan agenda,” the then Interior Minister Chaudhry Nisar said at a press conference in the aftermath of the decision.

Even so, a source close to both Nisar and current Interior Minister Ahsan Iqbal says that the Interior Ministry had absolutely nothing to do with the decision against the INGOs.

“They didn’t even have an idea, which is why they haven’t been able to substantiate their decision and tell these groups what they’re doing wrong,” he says. “Those behind the move are the actual rulers of the country: the ISI and the military establishment.”

Tahseen says those behind the action against the INGOs do not want any transparency in the country. “They don’t want any law and order or accountability. They just want to level accusations of being anti-state or unpatriotic and that, for them, suffices in getting the job done.”