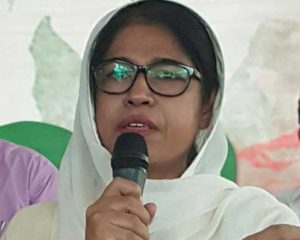 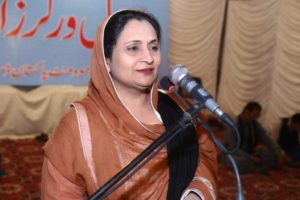 On February 3, the schedule for the Sindh Senate elections was announced by the Election Commission of Pakistan (ECP). Subsequent events culminated in an upset for the Muttahida Qaumi Movement Pakistan (MQM- P), owing to a split in its ranks, and the defections of party lawmakers. Despite being the second largest force in the provincial assembly, the party managed to win only one general seat.

The MQM-P’s internal power struggles came to the surface when a meeting was held to finalise candidates, and differences over the issue led to the party being divided into two groups – the PIB faction led by Farooq Sattar, convenor Rabita Committee and president of the party, and the newly created Bahadurabad faction.

On the other hand, the Pakistan People’s Party (PPP), the ruling party in Sindh, improved its position in the Senate. The MQM-P claimed that its estranged lawmakers voted for the PPP, while those of its elected members who had joined the Pak Sarzameen Party (PSP) but had not resigned from the assembly put their weight behind Muzaffar Hussain Shah, the Pakistan Muslim League-Functional (PML-F) candidate. 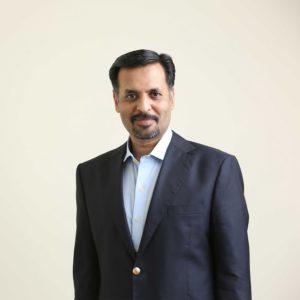 Members of the breakaway PSP, led by Mustafa Kamal, returned to the Sindh Assembly on February 2 when the Senate election schedule was announced, as the PSP had decided to participate and contest the elections. Seven lawmakers, among them Bilqees Mukhtar, Shaikh Abdullah, Irtiza Farooqui, Abdul Razzaq and Dilawar Qureshi – defectors from the MQM-P –along with Hafeezuddin who had left the PTI to join the PSP, remained absent from the proceedings of the house, and showed up only when the schedule for Senate elections was announced. The move was termed by MQM-P MNA Ali Raza Abidi an announcement of their availability for sale.

PSP leader Wasim Aftab hailed the start of the party’s parliamentary politics and vowed to fully participate in the proceedings of the house. He claimed that his party would work for peace in the city, and alleged that political activity in Karachi had so far been in the interest of a few individuals, not for the benefit of the people.

The PSP had filed nomination papers for Dr Sagheer Ahmed, Anis Ahmed Khan and Syed Mubashir Imam as its candidates for the Senate elections and claimed that MQM-P lawmakers had also assured support to their candidates. However, the PSP members ended up supporting the PML-F candidate. 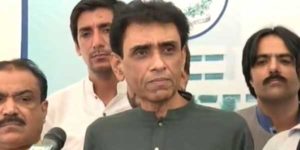 The divide in the MQM-P ranks became the talk of the town. The two sides levelled accusations against each other, while a third group tried to mediate, expressing the hope that they would reunite before the Senate elections. Amidst the talks and negotiations, both factions submitted their own list of candidates. They also approached the ECP for a ruling that they had the sole right to field candidates on behalf of the party. There was no decision till the polls, hence 14 candidates contested the general seats, seats reserved for women, and the technocrats’ seats.

On March 2, just a day before the polls, the two factions came together and held a press conference. Farooq Sattar said that despite differences on certain matters, they would try to avoid a split vote, and announced the names of consensus candidates, including Dr Farogh Naseem and Kamran Tessori for the general seats, Dr Nighat Shakeel for the women’s seat and Abdul Qadir Khanzada for the technocrat’s seat respectively, while Sanjay Parwani was the joint candidate for the minorities’ seat.

But the damage had already been done, and some women lawmakers of the party attended a dinner at the chief minister’s house the same night, marking a switch in loyalties. Heer Ismail Soho, MQM-P lawmaker for the third consecutive term, and Naila Munir, another lawmaker, admitted they had voted for PPP candidates, while Shazia Javed Patni, a lawmaker from Baldia Town, was also accused of voting for the PPP candidate. Heer Soho formally joined the PPP on March 6. 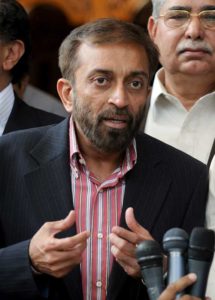 Upset by the results, and the defeat of his close aide, Kamran Tessori, Dr Farooq Sattar  criticised the PPP for indulging in horse-trading and claimed that 14 of the MQM-P lawmakers did not vote for their own candidates. Party insiders suggested that while some lawmakers defied party instructions to vote for Kamran Tessori, others were lured by the PPP to support its candidates.

Dr Sikandar Mendhro and Rukhsana Zuberi, both from the PPP, won the technocrats’ seats. Two seats reserved for women were also won by the PPP, as Krishna Kohli and Quratulain Marri won the elections, while Anwar Lal Dean from the PPP was elected on a minority seat.

The outcome of the elections shows all the political parties in a bad light. The PPP, which claims to be the torchbearer of democratic values, and professes to work for the strengthening of democratic institutions, left no stone unturned to lure the lawmakers of other political parties, whether in Sindh or elsewhere in Pakistan. The MQM-P, known for its strict discipline and administrative control, was humiliated by the tug of war within its ranks, and the high voltage drama ran 24/7 on the news channels. The PTI, which emerged as a formidable opponent of the MQM-P in the 2013 general elections, after bagging almost a million votes, lost support due to its lack of interest in the city’s politics.

Mustafa Kamal and the PSP leadership have been very vocal in their criticism of the MQM-P and the PPP, claiming the moral high ground. But the party is guilty of taking an unprincipled position. It chose to participate in the polling knowing its members did not have a legitimate mandate, as none of them had been elected on a PSP ticket. When it comes to realpolitik, it seems that pragmatism rules while principles are left behind.