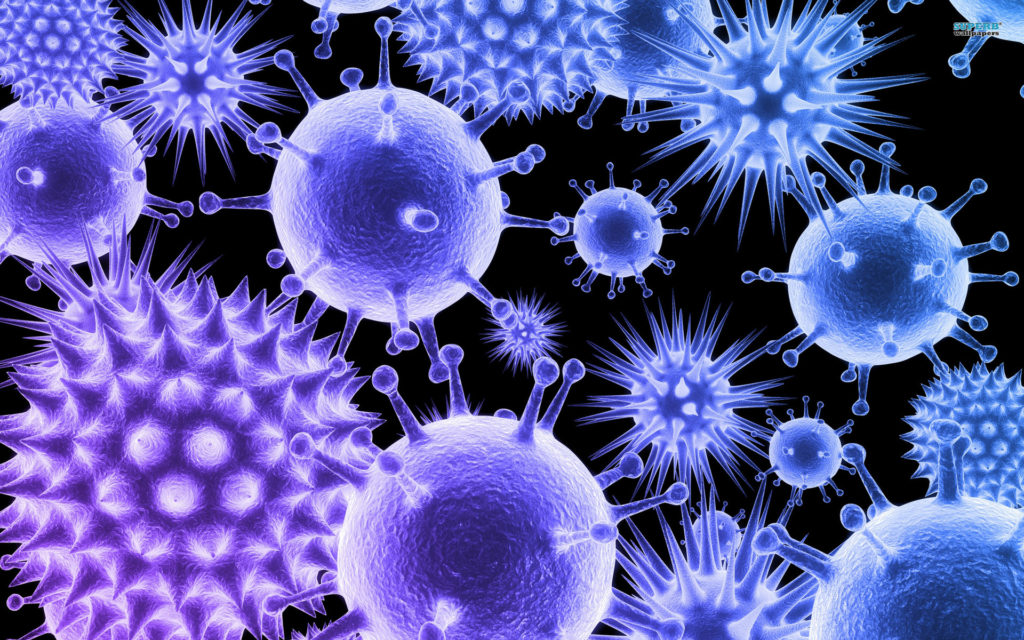 The knee replacement surgery and its aftermath flitted in and out of her memory like a bad dream. Things were good at the start. It had all gone smoothly. She had even recovered, looked forward, optimistically, to the time when she’d be back to her usual active self — rushing around. And then — wham! Months later, a colourless fluid started oozing out of the operated knee. Next day, that knee joint was almost immobile. A fast-paced infection had set in, endangering the joint. Back again to the hospital. More check-ups, tests. The surgery was scheduled later that same night, to clean up the infected site.

‘Cleaning up’ required several sessions. She went through waves of consciousness and unconsciousness; strange smells — including that of burning flesh. Later, she learnt that this was due to the cauterisation of blood vessels during the operation.

She was put on a continuous regimen of antibiotics and other medications. At last the infection came under control, but not before those sessions of debridement (the scraping away and removal of infected tissue) were over. The final step was plastic surgery to cover up the now exposed knee joint, since much of the flesh had to be removed. She was lucky; in her case, the antibiotics worked. But this is just one case.

On a global scale, the burden of infectious diseases is disproportionately high in poor to middle-income countries. This results in greater antimicrobial resistance, due to unhygienic surroundings. Pakistan, especially Sindh, is a perfect example, with its garbage-strewn streets, its impure and haphazard water supply, its unaware public, and its unhygienic practices within homes.

Bacteria are ubiquitous — they’re all around us; many are virulent and opportunistic; they’ll quickly settle into any suitable site when the opportunity arises. Some of the common ones, like the faecally-linked Escherichia coli, mutate and multiply at incredible speed, and spread infection. Other common ones are Staphylococcus aureus, responsible for anything from skin rashes to meningitis; Pseudomonas aeruginosa, a particularly resistant bug associated with urinary tract infections, and more. There are several others, similarly virulent and antibiotic-resistant.

It is a worrisome prospect that an era of (relative) freedom from disease is now coming to an end. With the dramatic increase in superbugs, and their rapid mutation and resistance development, antibiotics appear to be nearing the end of their efficacy.

Does infection spell almost certain death? Doctors and specialists of all shades are worried. Childhood infections, joint replacements, trauma and transplant surgery  will all pose new challenges, because there may no longer be an effective antibiotic cover against infection. Chemotherapy for cancer treatment, for instance, lowers the patient’s immunity, and opens him or her to greater chances of infection. Antibiotics, currently a necessary part of therapy, may not be effective for very much longer.

Years ago, before penicillin was first discovered, infections were dreaded. Hygiene and sanitation, though they helped, did not provide sufficient ammunition against virulent germs. So the exciting discovery of the drug brought in a whole new era of antibiotics.

Alexander Fleming arrived one morning at his Bacteriology lab, at St Mary’s Hospital, London, and examined petri-dishes for the culture of Staphylococci that he had been growing. One of the dishes had become contaminated with Penicillium notatum, a fungus. But to his surprise, around the mould was a neat clear zone, where there was no staph growth. Intrigued, Fleming extracted the fungal exudate, to check that inhibitory response. The result was the same: staph failed to grow.

Penicillin was born. It took many more years of effort by several scientists and endless lab and clinical trials, before penicillin first made an appearance in the 1940s, and proved to be a boon in curing infectious diseases. Fleming was knighted for his discovery.

Streptomycin was the next to be discovered, followed by second and third-line antibiotics. The world has been fortunate to experience seven decades of a successful antibiotic era, but now, we’re dangerously close to a situation where antibiotics will no longer be effective.

Globally, a looming medical disaster appears to be imminent. Most countries are already active in counteracting the risks involved. The World Health Organisation (WHO) has formulated a Global Action Plan 2015-2016 for each country to develop its own National Plan for Containment of Antimicrobial Resistance. Accordingly, Pakistan’s Health Ministry, in coordination with the WHO, and several experts, has formulated its own National Policy for Containment of Antimicrobial Resistance.

Now that bacteria are proving resistant to available antibiotics, what is the answer? First, second and even third-line antibiotics have been used, sometimes without success. So far, fourth and fifth-line antibiotics haven’t proved to be quite as effective as earlier ones. Pakistan’s own experience of antibiotic resistance to the dreaded scourge of tuberculosis (TB) has already set alarm bells ringing. TB bugs are multi-drug resistant, making the disease near-impossible to cure. The risk of TB in HIV/AIDS patients, whose immunity levels are already compromised, has increased.

The superbug strain of typhoid is also multidrug resistant. So far, about 800 strains of the causative microorganism have been identified. The antibiotics just don’t work against typhoid. Tummy complaints predominate in our long hot summers, frequently reaching epidemic proportions. Invariably, the diseases involved are typhoid and dysentery. But soon, there may be no answers.

This nightmarish scenario is by no means a distant threat — it is here.

Pakistan’s pill-popping public has certainly added to the mess, with over-the-counter drugs and 600,000 quacks (as estimated by the Pakistan Medical Association). Numerous people self-prescribe, or visit unqualified charlatans; antibiotics are frequently taken for viral and bacterial infections alike (they don’t work for viral complaints), and for the mildest of fevers. No one seems to care for proper prescriptions, or proper dosage schedules; in many cases people feel better in a couple of days, and so stop taking the product. Each such step, of rampant misuse, and overuse, adds to the risks of developing resistance to antibiotics. Approximately 70 per cent of antimicrobials are used inappropriately. Health structure and healthcare systems remain weak and inefficient, and lack standards, according to Pakistan’s National Strategic Framework to address Antimicrobial Resistance.

How serious is the problem of antimicrobial resistance? “Extremely serious,” replies Dr Naseem Salahuddin, who heads the Infectious Diseases department at the Indus Hospital, Karachi. “We’ve now reached a point where treatment of hospital-acquired infections is extremely difficult to manage or eradicate. Morbidity and mortality are very high. The situation has been a rising storm for many years — now it’s a burning topic.

“We met (with health ministry officials) in Islamabad on this issue,” continues Salahuddin. “The objectives were discussed at length, followed by a second workshop in April 2016. A position paper was drawn up and submitted for policy-making.”

Fortunately for the human race, while antibiotics still remain the mainstay for treating bacterial infections, research worldwide may have found a whole new way of treating infections. This new method uses the enzymes of bacteriophages, tiny viruses that infect bacteria. To be able to leave the bacteria, the ‘phages’ make an enzyme that dissolves the wall of the bacterial cell, thus killing it. Researchers examined the ability of one of these enzymes, C1 phage lysine, to destroy the bacteria Streptococcus pneumoniae. Streptococcus is responsible for many common as well as not-so-common infections, including strep throat and rheumatic fever. The phages are proving effective, though more research is needed.

There is, and always will be, hope. But will humans live more responsibly, to protect themselves from, and prevent the spread of disease? Pakistan, for starters, can certainly begin with a province-wise clean-up campaign, and simultaneously, a multi-pronged information drive to guide people on the correct and judicious use of all medication.