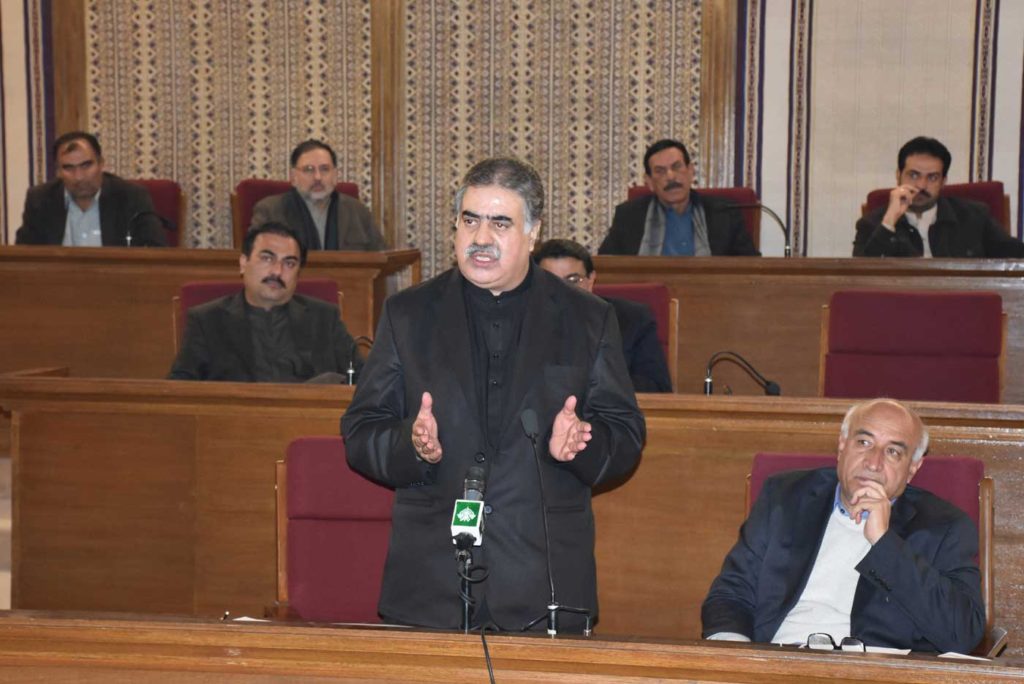 Balochistan has for the second consecutive term, in the year of general elections, witnessed political upheavals that have proved disastrous for the ruling party in the province. They have brought about the end of the government and the decimation of the PML-N.

Last time, it was the Pakistan People’s Party (PPP) whose government was sacked, in January 2013, and Governor’s Rule imposed. The step was taken in the aftermath of twin suicide blasts targeting the beleaguered Hazara Shias, in which around 100 people had been killed. Week-long sit-ins in Quetta, and other cities, in solidarity with the Hazaras, demanded the removal of the PPP and JUI-F coalition government, who had failed to protect them against a series of attacks. Governor’s Rule was imposed and Nawab Zulfiqar Magsi, then the governor, took over as the chief executive of Balochistan.

This time, the coalition government led by PML-N, having Baloch and Pashtun nationalists, the National Party (NP) and the Pakhtunkhwa Milli Awami Party (PkMAP) as allies, faced a similar fate. The PML-N’s own dissidents went against Nawab Sanaullah Zehri, the Chief Minister Balochistan and head of the PML-N’s provincial chapter, and supported a no-confidence vote against him, led by Abdul Quddus Bizenjo, former deputy speaker Balochistan Assembly and member of Pakistan Muslim League-Quaid (PML-Q), with the support of opposition parties. Eventually, Nawab Sanaullah Zehri had to step down and Quddus Bizenjo took oath as the Chief Minister.

But it didn’t stop there. 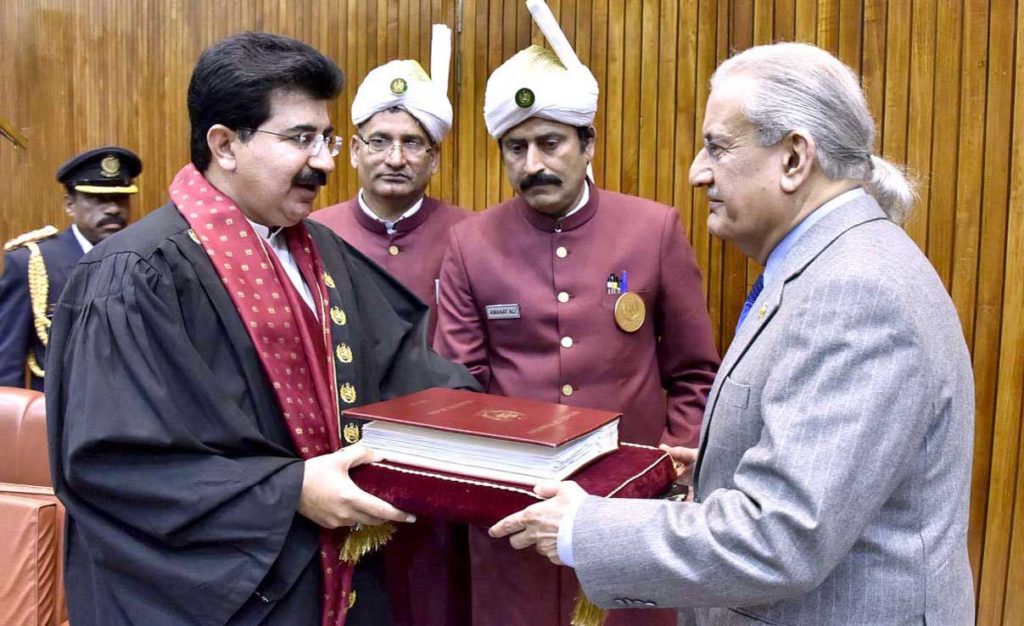 In the case of the PPP, in 2013, the party failed to win a single constituency in the general elections. This time round, the PML-N faced humiliation in the Senate elections when none of its candidates got elected from Balochistan, despite the fact that the ruling party has 21 members in the provincial assembly. Instead, a parliamentary group of PML-N dissidents, PML-Q lawmakers, a member each of the Majlis-e-Wahdat-e-Muslimeen (MWM), PkMAP, NP, and a few independents, brought their own list of candidates, including Anwarul Haq Kakar, former spokesperson of the provincial government, Nasibullah Bazai, former provincial secretary of PML-N, and Sana Jamali, daughter of veteran politician Jan Muhammad Jamali.

Before the elections were held, the group claimed that it would win at least nine seats out of 11 in all the three categories, though they managed to get six of their candidates elected. Ahmed Khan Khilji, Anwar-ul-Haq Kakar, Mir Sadiq Sanjrani and Khuda Babar won on the general seats, while Nasibullah Bazai was elected to the seat for technocrats, and Sana Jamali to the seat reserved for women.

Former coalition partners, the PkMAP, the NP, and the PML-N joined hands and managed to get only four out of six candidates elected. These were 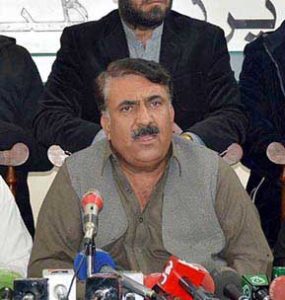 Another member of the PkMAP lost on the general seat in a second recount to a member of his own party — Shafiq Tareen. Maulana Faiz Muhammad, provincial head of JUI-F, meanwhile, won the remaining general seat.

A day prior to the polling for the Senate elections, Manzoor Ahmed Kakar, a dissident member of the PkMAP and member of Quddus Bizenjo’s cabinet, was deprived of casting his vote in the elections, as he was de-seated by the ECP and the constituency Quetta VI (PB-6) was declared vacant. Kakar supported Bizenjo in the election for the leader of the house against his party’s candidate, Syed Liaquat Agha, and later joined Bizenjo’s cabinet as the Minister for Revenue. His action was seen as a violation of the law and a reference was moved against him, leading to his disqualification. 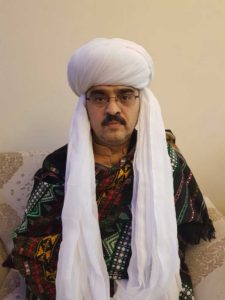 Some PML-N candidates contested as Independents, having been declared thus by the ECP, in lieu of Nawaz Sharif’s disqualification by the Supreme Court. Nasibullah Bazai, the party general secretary in Balochistan and a candidate on the technocrat seat in the Senate elections, joined hands with the dissident group and got elected as Senator. Mir Afzal Mandokhail, the only PML-N-backed candidate on a general seat, meanwhile, couldn’t get the required number of votes.

The unfolding of political events in Balochistan, termed by analysts as ‘political engineering’ has not stopped yet. The way in which the demand for the slot of Senate chairman came from a handful of Senators elected by PML-N dissidents in Balochistan, as well as the support provided by major political parties, has raised eyebrows. People are still reflecting over all these developments and their ramifications at the province level and at the centre.

The making of a new political party, consisting of the PML-N and the PML-Q — a joining together of the powerful electables in the province — after the 2018 general election, is an option that is being weighed.