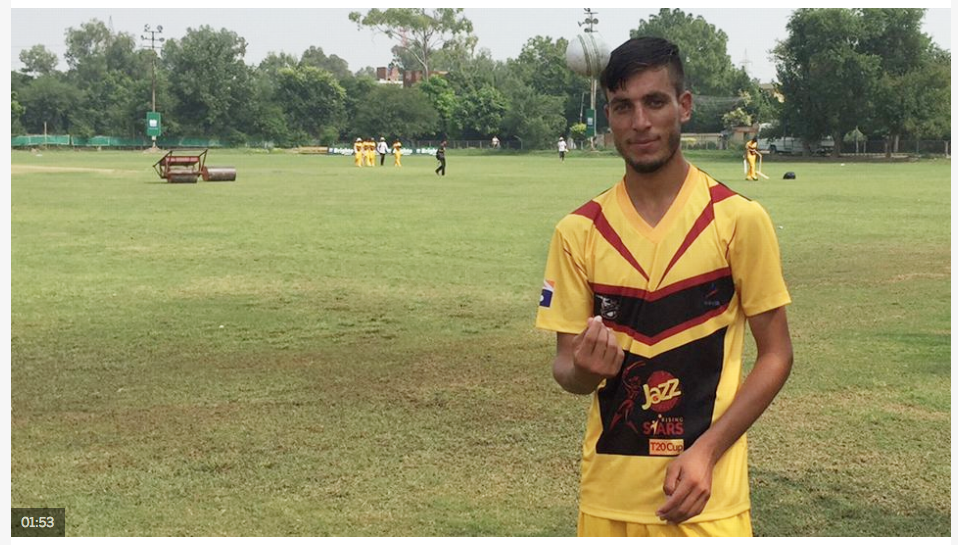 Recently, a Pakistani telecom giant collaborated with a Lahore-based Pakistan Super League (PSL) franchise to carry out a rapid talent-hunt project for cricketers in eight districts of Punjab. The Dunya Ko Bataa Do initiative in its search for the ‘Rising Stars’, according to the sponsors, attracted a total of 111,553 contestants who participated in trials spread over a few days. One would have rejected the entire exercise as a publicity stunt but it seems sometimes you do find that proverbial needle in a haystack, even when in a hurry.

Lahore Qalandars, the PSL franchise which flopped in the inaugural edition of the T20 league earlier, has managed to fish out what seems to be a true gem — Yasir Jan. The 21-year-old fast bowler can generate serious pace — with both arms. Yasir was, by far, the biggest discovery from the province-wide trials, with former Pakistan Test pacer Aqib Javed predicting that this raw but extraordinary youngster could go on to become a world-class cricketer. It might to be a bit too early to make such predictions but the case of the ambidextrous Yasir from Charsadda is truly unique. He clocked, according to Aqib, who is Qalandars’ head of cricket operations, “around 145kmph with his right arm and not less than 135kmph with his left arm.” No wonder Aqib, who is also credited with the discovery of the giant pacer, Mohammad Irfan, went gaga over his latest find. 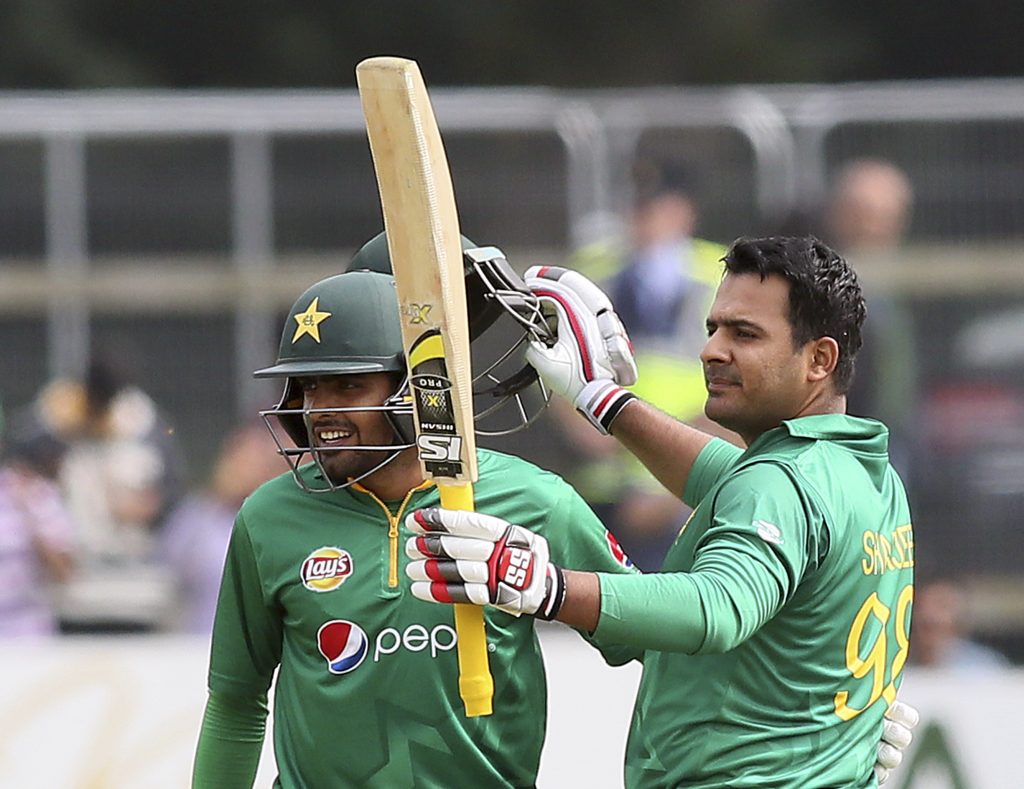 The Yasir Jan story and other similar tales more or less assuage my fears that Pakistan’s well of sporting talent may be drying up.

Talent has always been a key word in the world of Pakistan sports and is perhaps the only reason why the country has, in the past, punched above its weight in a variety of sports. Though it has stopped doing that in sports like hockey and squash, Pakistan cricket continues to be blessed with gifted youngsters, who help overcome handicaps like lack of professionalism, the low standard of the domestic game etc.

Among such youngsters are the likes of Hasan Ali, Mohammad Nawaz and Babar Azam. Though they are both 27, I would even count all-rounder Imad Wasim and big-hitting opener Sharjeel Khan among the young brigade. Then there are players like Mohammad Rizwan, Shan Masood, Amad Butt and several others who should go on to make sure that Pakistan would continue to swim even after the likes of Misbah-ul-Haq and Younis Khan hang their boots.

Talent-wise, however, these players are not in the same league as, say, Mohammad Amir or the likes of Wasim Akram. But they have enough talent to become world-class cricketers provided there are sufficient doses of hard work, top-class training and, more importantly, enough opportunities to play at the highest level.

Personally, I see a great future for Imad. The Swansea-born player has been around for a while, having played for Pakistan Under-19s almost a decade ago. Imad was a member of the Pakistan team that won the Youth World Cup in 2006 and later captained the Under-19s in the next edition. He has slowly but surely established himself as an all-rounder of substance, something that he proved in the limited-over matches during the tour of England this summer. 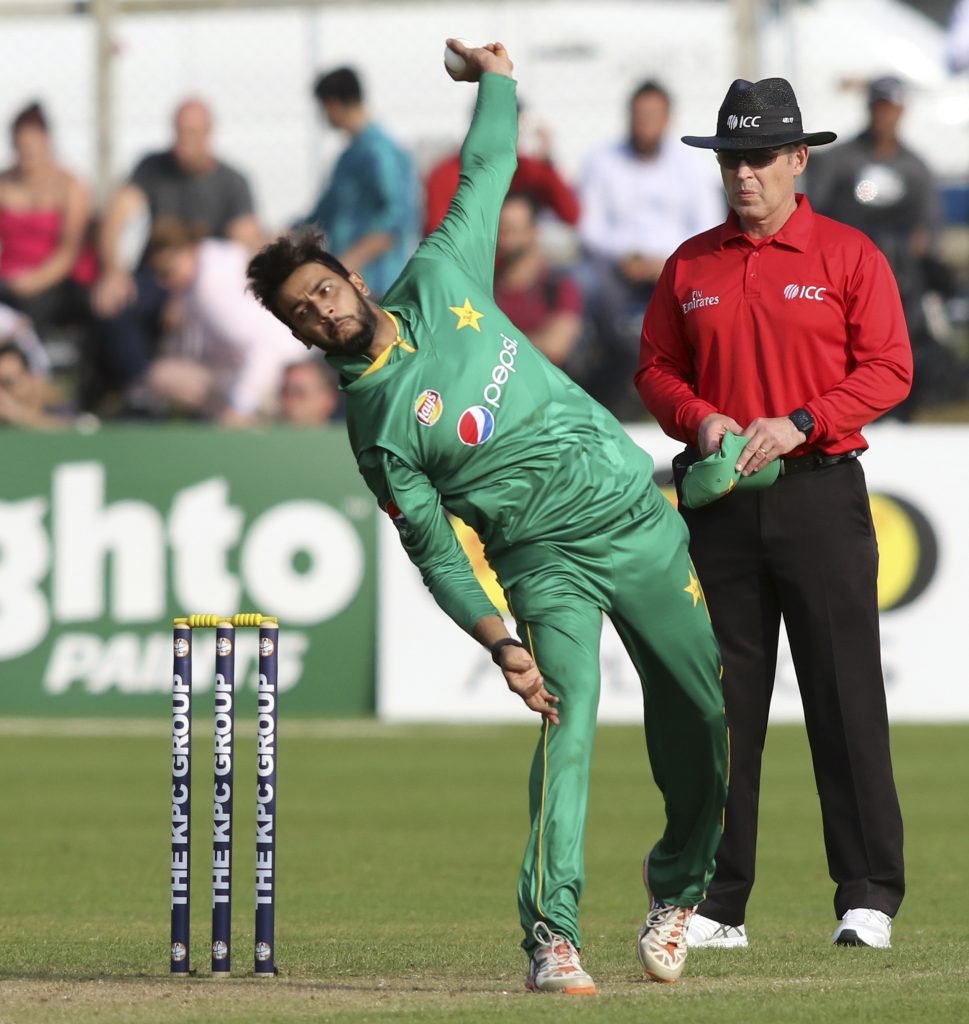 Imad comes across as a complete modern cricketer, something of a rarity for Pakistan these days. He can bowl well and is dependable with the bat. He is aggressive and ambitious and is not cowed by even the most formidable of opponents.

Then there is Babar Azam. Though still in the process of proving his credentials at the top level, this 21-year-old from Lahore has been on the radar since shining for the national Under-19 team in a tri-series involving Sri Lanka and Bangladesh back in 2009. He was drafted in the national team for the Youth World Cup in New Zealand where he was Pakistan’s highest run-getter. Babar is yet to make his presence felt in One-day International or the T20 format but it’s only a matter of time. He has the right technique and temperament and with a little more international experience, Babar seems set to be a regular part of Pakistan’s middle-order.

While Babar failed to hog the limelight in the limited overs series in England despite getting decent starts in a few games, aspiring fast-bowling all-rounder Hasan Ali capitalised on the opportunity with both hands.

Unlike Imad and Babar, the 22-year-old from Mandi Bahauddin was unable to make his mark at the Under-19 level but a vast experience of club cricket did help Hasan to make his bones as a decent medium pacer. A series of impressive performances in major domestic events like the National T20 Cup last year and this year’s National One-day Cup forced national selectors to notice him. He bowled his heart out in the limited overs matches in Ireland and England, playing a role in Pakistan’s sole win in the five-match ODI series against England in Cardiff where he finished with a four-wicket haul. Hasan is a good prospect for the future but he will have to improve his bowling and also deliver with the bat in order to realise his dream of becoming a genuine world-class all-rounder in the mould of someone like Abdul Razzaq. 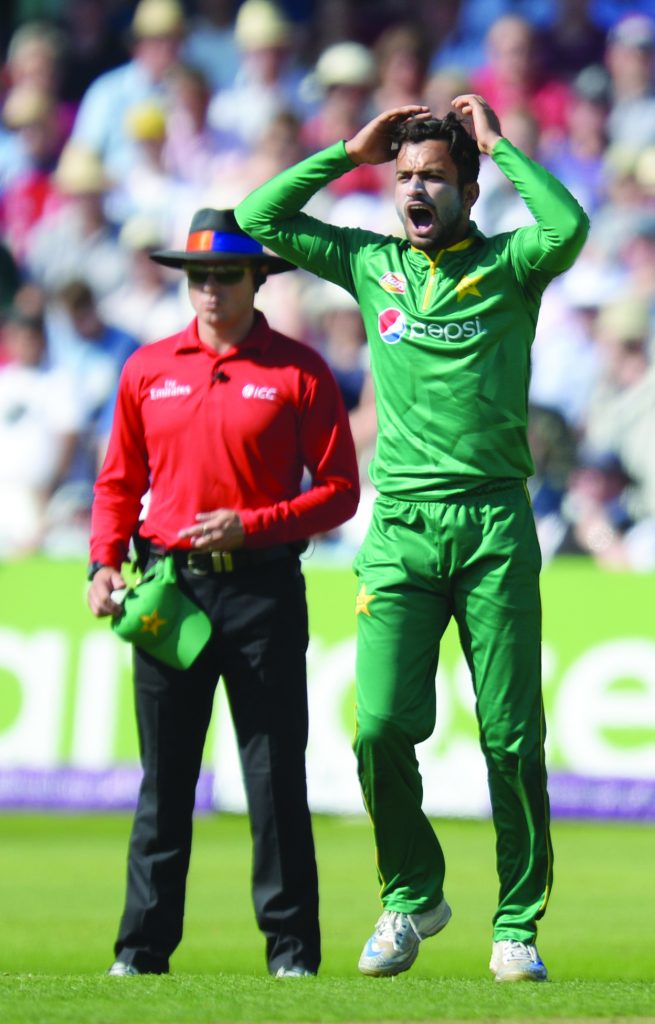 Another youngster, who has all the ingredients of becoming a match-winning all-rounder, is Rawalpindi’s 22-year-old Mohammad Nawaz. He started representing Pakistan since he was barely 14 and is today considered as a player who could go on to become an international star. The left-armer used the PSL platform to come into the national limelight. He was instrumental in helping the Quetta Gladiators, finishing as the third highest wicket-taker in the event earlier this year. Nawaz was included in the Pakistan team for the T20 Asia Cup in Bangladesh and was later roped in for the limited-overs matches in Ireland and England. Just like Hasan, Nawaz, too needs to raise his game.

Reverting to Yasir Jan, it is apparent that Pakistan continues to get its fair supply of talented players. They have to, considering the fact that millions of youngsters pursue the game in this cricket-mad nation. But even then, if its stocks continue to fall in white-ball cricket (they are in the safe hands of Misbah-ul-Haq in the Test format, at least, for the moment) then it’s clear that the fault lies in the system. 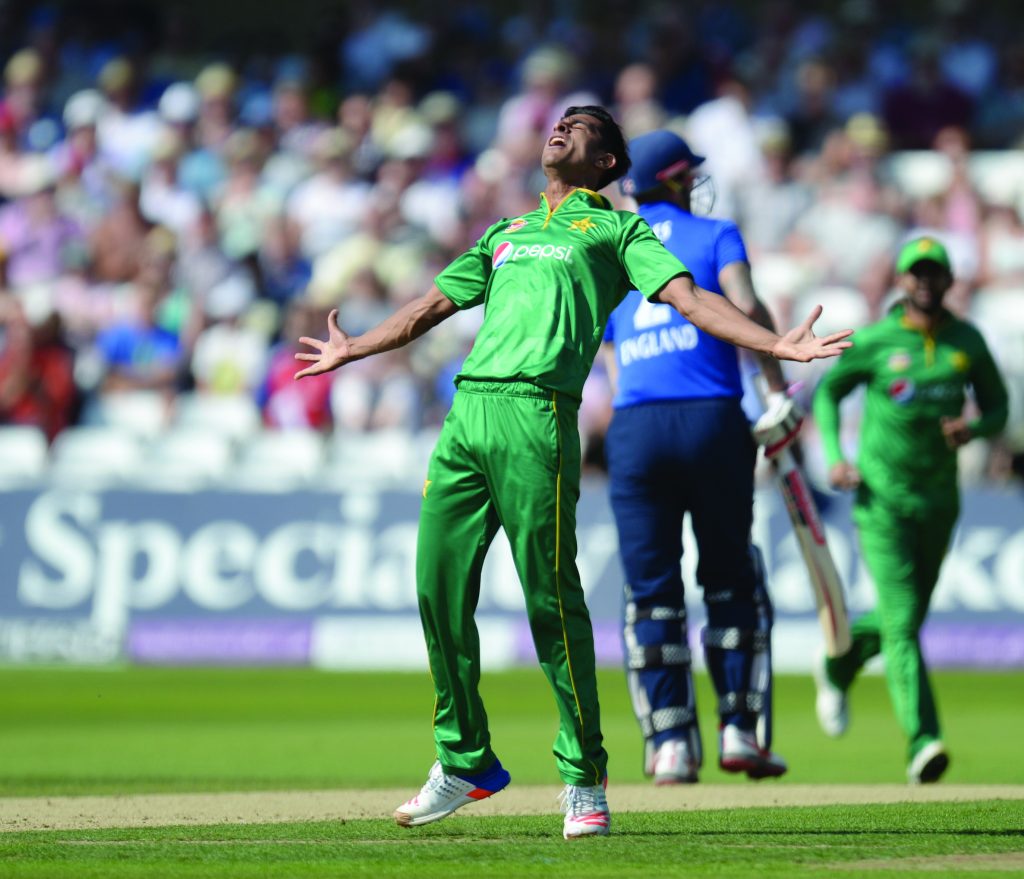 Pakistan have been hurt by their failure to groom talented players into world-class cricketers who can go on to rival the likes of Virat Kohli and AB de Villiers at the international level. The country’s cricketing think-tank needs to change it game plan. And the sooner its does that, the better it will be for our cricket.