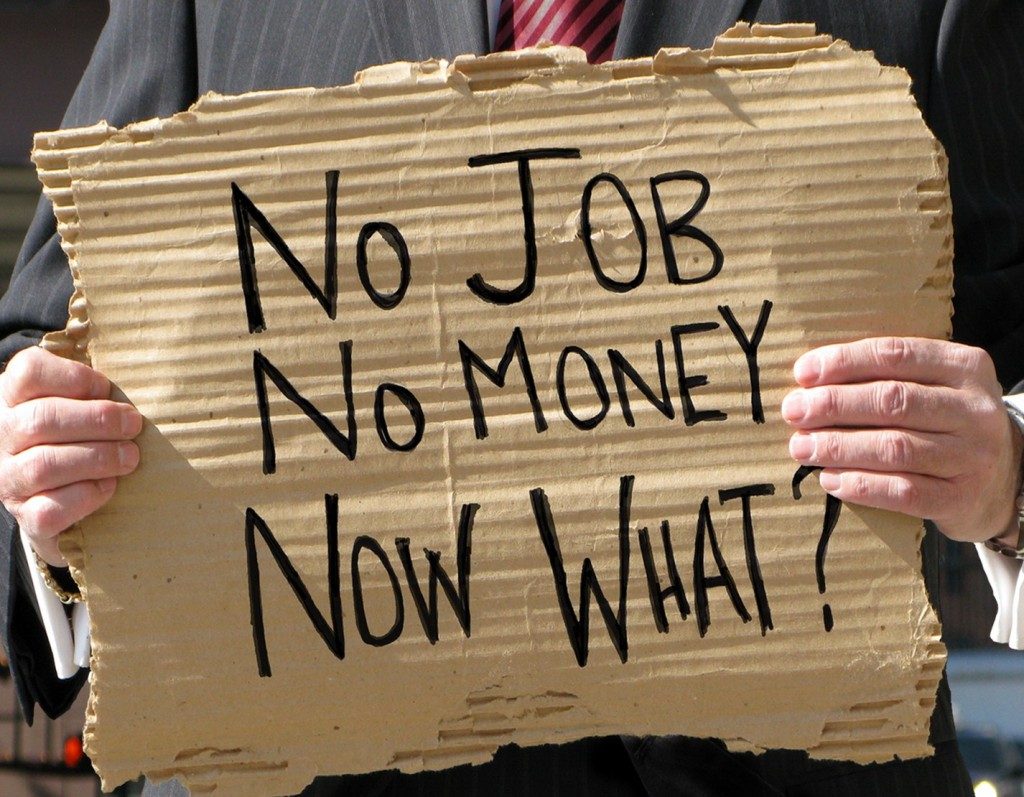 The biggest problem for youth in Balochistan today is, arguably, unemployment. Even after obtaining college degrees, there is only a thin chance they will find employment. And because this issue has not received the required attention over the years, it has been exacerbated rather than having declined.

The Multidimensional Poverty report, issued by the UNDP and Ministry of Planning, Development and Reforms in June this year, reveals that the incidence of poverty in Balochistan is 71.2 per cent. According to this report, Balochistan is only better than FATA, which has a 73.7 per cent incidence of poverty. Four of the five poorest districts of Pakistan, where the poverty level is alarmingly high, are situated in Balochistan. And unemployment is one of the biggest contributors to this economic malaise.

Ironically, the Pakistan Bureau of Statistics evaluates the unemployment rate in Balochistan at just four per cent. A comparison between the number of job-seeking people and the jobs available in the province, however, tell another story.

There are eight HEC-recognised universities, one medical college and a few technical institutes in the province. While it is difficult to get a completely accurate figure, in the absence of centrally maintained data and the reluctance of universities to share such data, these institutes together produce approximately 25,000 — 30,000 graduates per year in Balochistan. Graduates from madrassahs are excluded from these figures because they are completely off the grid. And what is irrefutable is the fact that there are far fewer jobs available in Balochistan than there are graduates seeking employment.

According to the available annual report of the Federal Public Service Commission (FPSC) of 2014, only 31 people from Balochistan were recruited in federal departments in job scale 16 and above. The Balochistan Public Service Commission (BPSC) meanwhile, does not even bother to make its annual reports public. However, a senior officer of the BPSC Services and General Administration Department (S&GAD) told Newsline, on condition of anonymity, that only 400 to 500 people are recruited by the BPSC every year.

Interestingly, every year thousands of job opportunities are announced in the fiscal budget of Balochistan. This, despite the fact that there has not been any recruitment for non-gazetted jobs of scale 1 to 15 in the past three years. The alleged reason for this is that all three coalition partners of the Balochistan government, namely the National Party, the Pashtunkhwa Milli Awami Party and the PML-N, are not able to agree on a formula to distribute the jobs among their party activists.

The private sector, meanwhile, is almost nonexistent in Balochistan. There were three textile mills in Balochistan situated in the Quetta, Lasbela and Harnai districts, which were providing employment to approximately 20,000 people. However, all three mills were shut down during the Musharraf regime. And while there are a few operational industries in the Lasbela District of Balochistan, the overwhelming majority of the labour in those industries is from Karachi.

Likewise, one of the major sources of employment generation in Balochistan hitherto was the social development sector, or the NGO sector. The questionable practices of some NGOs notwithstanding, this sector provided people all over Balochistan with thousands of jobs. However, after the crackdown on NGOs against the backdrop of the National Action Plan, the NGO sector has completely shrunk in Balochistan. Even some well-reputed international NGOs, like Save the Children, were asked to close operations in Balochistan last year.

The bottom line: going by the indicators, there are merely 1,000 to 1,500 jobs available for the approximately 30,000 job-seeking people per year in Balochistan. The gap has resulted in rampant unemployment in the urban areas of Balochistan, which has in turn caused a demonstrable deterioration in the socio-economic status of people, especially considering the high number of dependents in an average Baloch family.

The level of unemployment and desperation of Balochistan’s educated youth to find jobs can be ascertained from the number of applications for jobs. For example, just one advertisement for 4,400 vacancies in the education department of Balochistan under the so-called ‘Educational Emergency’ scheme, engendered over 100,000 job applications. Likewise, almost 15,000 people have submitted applications and have been preparing for exams for 63 vacancies of assistant commissioner and section officer posts in the Public Service Commission.

Exploring the causes of the systematic unemployment situation in Balochistan reveals different factors. There is, as discussed earlier, a huge gap between the number of graduates produced per year and the employment opportunities available. Ironically, the number of universities is increasing in Balochistan every year, whereas job opportunities are dwindling simultaneously.

Secondly, the destruction of the rural economy due to successive governments’ disinterest in the agriculture, forestry, mining, livestock, fisheries and irrigation sectors has caused massive urbanisation, courtesy the migration of people to Quetta from all over Balochistan.

Former Secretary Finance, Balochistan, Mehfooz Ali Khan, believes the major reason for unemployment is the lack of a long-term strategy to focus government expenditure on employment generation. “The non-existence of the private sector in Balochistan results in the brain-drain of the province’s talented youth and as a result incompetent people are left in the local economy,” he lamented.

Mr. Khan, who successfully pleaded the case of Balochistan in the 7th NFC award, disclosed, “all other provinces have sent students and technicians to China to learn Chinese. The Balochistan government has only sent free riders for leisure trips.”

Mohammad Ishaque, a serving bureaucrat who also runs a coaching academy for competitive exams preparations, told Newsline that conceptual clarity is required to be imparted at all levels. He added that the government is not only obliged to provide jobs to people, but to facilitate employment generation. “In Balochistan we have not been able to convert human resource to human capital. That’s the main cause of rampant unemployment.”

Mr. Ishaque, who also happens to be the Additional Commissioner of Quetta, added that “assumed unemployment” is also a major problem. “Assumed unemployment means when people do not have the required skills and do not want to do small level jobs, they only seek government jobs,” he told Newsline.

Shakoor Ahmed serves as the chief of the Small and Medium Enterprises Development Authority (SMEDA), Balochistan. He believes that a lack of development of students linkages’ with the job market, and the absence of entrepreneurship development opportunities are the main drivers of unemployment.

“The youth of Balochistan is trapped in the ‘government job syndrome’; they think that the only career ladder available to them is a government job,” he told Newsline.

The provincial chief of SMEDA, whose main job is to promote entrepreneurship, said that, if implemented properly, this initiative could provide many new jobs in the province. He also suggested that the Balochistan government facilitate the employment of graduates from Balochistan in the overseas market, especially in the Gulf countries.

Additionally, citing the problem of a largely missing corporate sector and industrial zone in Balochistan, Ahmed said the government needs to work hard to create a business-friendly environment in Balochistan.

Last month in Gwadar, the Balochistan Chief Minister Sanaullah Zehri claimed that in the wake of the CPEC, 50,000 jobs would be generated in Gwadar alone in the next few years. But can he assure the people of Balochistan that the Baloch will be given first priority in filling these posts?