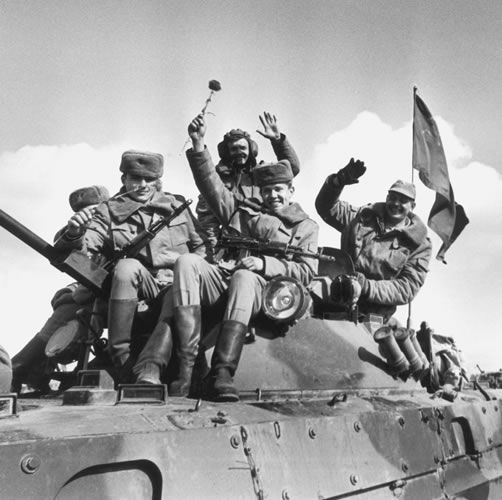 Foreign policy experts in Pakistan are a dime a dozen, especially when it comes to the big four: Washington, New Delhi, Beijing and Kabul. Every evening on prime time television, and every morning on the op-ed pages of our newspapers, these experts help us commoners navigate the delicate intricacies of our foreign policy.

However, of late, they’re a little stumped, because of the entry of a new kid on the block: Mother Russia. 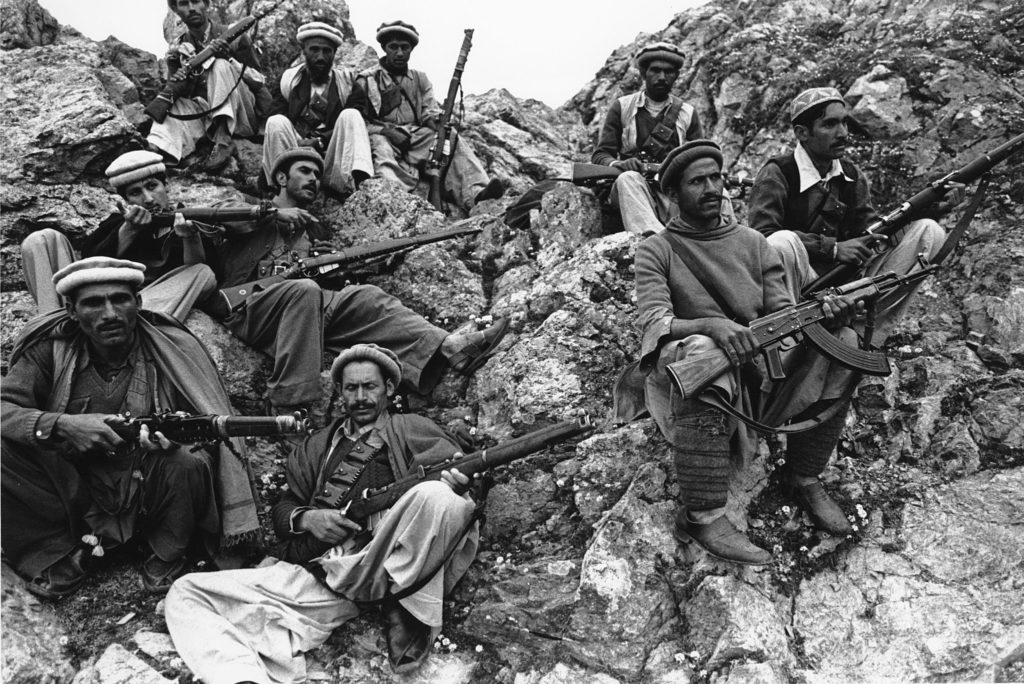 Outreach efforts between the two countries have been warming up since 2014, when Russia formally lifted an arms embargo against Pakistan, in place since the Afghan war. In 2016, during then Chief of Army Staff (COAS) General (retd.) Raheel Sharif’s visit to Moscow, a deal to purchase four Russian made MI 35M attack helicopters was inked, and the machines received two months ago.

Most recently, the current COAS, General Bajwa, also visited Russia, to witness a joint military exercise between the two nations. And immediately afterwards, came the Saudi King, in a landmark visit. And local analysts/strategists, who are professionally disposed against the workings of chance, went into overdrive, hailing the emergence of a new regional bloc.

Still, who would have thought that one day Islamabad and Moscow would come together? After all, the Russian invasion of Afghanistan, the murder of the bear by a thousand small cuts, and its eventual withdrawal wasn’t too long ago to be forgotten.

Why then, are Islamabad and Moscow reaching out to each other?

Kamran Bokhari, a Middle East and South Asia expert at the University of Ottawa and the author of Political Islam in the Age of Democratisation, explains: “At a time when Pakistan’s ties with the United States are not what they used to be, it is natural for Islamabad to reach out to Moscow. But even if U.S.-Pakistan ties were not a factor, it is only normal for Pakistan to reach out to the Russians so as to diversify its foreign policy portfolio; besides, Russia has influence in Central Asia, Afghanistan and India — areas of deep interest for Pakistan. Conversely, the Kremlin sees the need to forge closer relations with Pakistan because of the threats emanating from Afghanistan to its near abroad in Central Asia and generally because it seeks leverage in areas of U.S. interest.”

What is of particularly interest today is the fact that the recent overtures to Russia have all been led by the military. The current COAS, as well as the last two, have all made state visits to Moscow. Bokhari explains why: “The civilians are, as usual, an incoherent lot and this would have been the case even if the court cases of the Sharifs and the associated political crisis was not an issue. I don’t mean to suggest that the civies are not playing a role; they are. However, the men-in-uniform are obviously the ones in the saddle here. There is also the structural issue that the Russian relationship is related to security, which is the domain of Pindi, and Islamabad really lacks expertise in foreign policy. Politicians don’t have what it takes to own this space. They rely on the folks at the Ministry of Foreign Affairs (MoFA), which is not just a typical bureaucracy, but one whose intellectual capacity has sharply declined since the 1990s.”

Imtiaz Gul, Executive Director of the Center for Research and Security Studies in Islamabad, believes that in the absence of a proactive civilian approach, the military will continue to call the shots in every sphere. “There is not enough proactive pushback from the civilians; moreover, it is contingent upon your performance, your integrity, and your courage,” he says.

Pakistan’s allies, be it Riyadh or Beijing, worry about terrorist groups that continue to find refuge and human resources within the country. And Russia is no different, having had to deal with militants from Chechnya and Dagestan. Keeping that in mind, are there any red lines in this blossoming friendship?

As Bokhari points out, the Russians have their own ties to the Afghan Taliban, which they are using to make sure that transnational jihadists do not threaten Russian interests.’ “Russia has a huge Muslim population beyond the North Caucuses and then there is the matter of Central Asia, which is in meltdown mode. But Moscow knows it cannot manage Afghanistan alone and needs to work with Islamabad, which has the most influence in Afghanistan than any other state actor.”

Gul believes that nobody understands Pakistan’s predicament (with terrorists) better than the Russians, and that “Pakistan is not the sole problem” when it comes to terrorism. 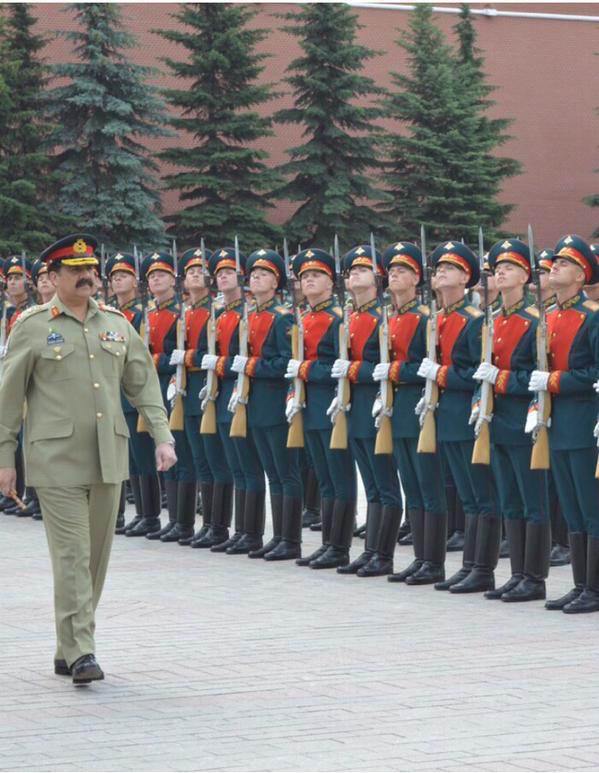 Still, the Moscow tilt comes at a time when relations with Washington are progressively sliding. And with CPEC being touted as the answer to all of Pakistan’s collective ills, there is much talk about the new bloc in the region: Islamabad, Beijing and Moscow. Or, if one looks at it in a certain light, a minus India bloc. Is this even possible?

What we are left with, then, is a limited convergence of strategic interests, for all parties concerned. Back in 2011, a column by noted author Ardeshir Cowasjee, tried to dispel what was a commonly held belief in Pakistan during the time: that Moscow had its eye on Pakistan, and it was only to protect its borders that Rawalpindi did what it did, from 1979 onwards.

It seems that much of the interest in Pakistan today is not because of anything we’ve done or are doing, but because of CPEC. “It is the linchpin of the geopolitical alignment in the region,” says Gul.