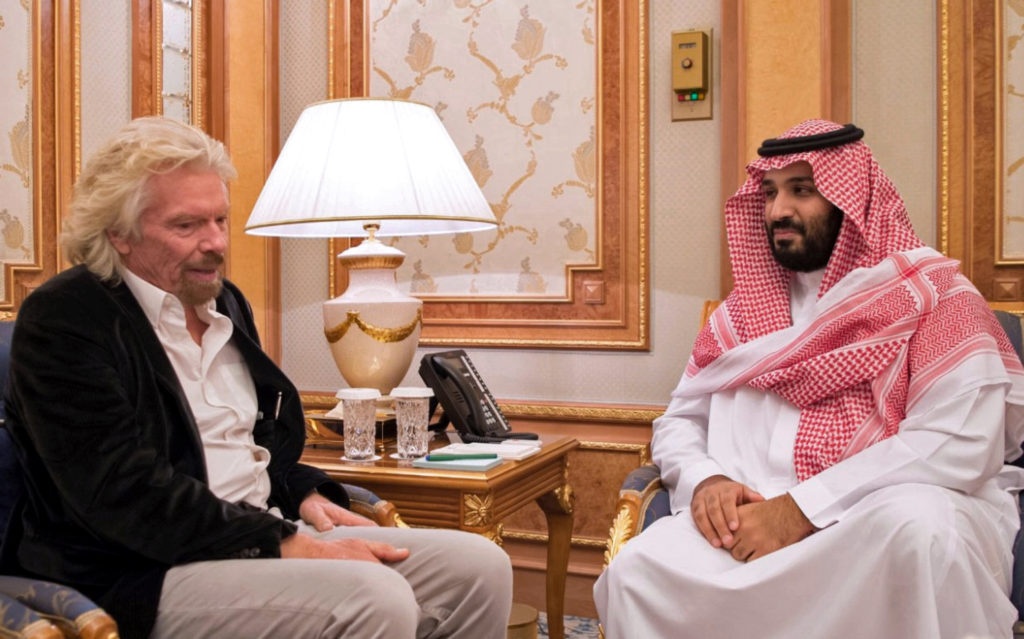 Except for colonial Britain, perhaps no country has influenced the Pakistani state and society more than the Kingdom of Saudi Arabia. As declared by the Crown Prince, Mohammed Bin Salman, at the Future Investment Initiative (FII) summit in Riyadh on October 25, the Kingdom intends to “return” to a “moderate Islam that is open to all religions.” What does this really mean for Saudi Arabia and for the rest of the Muslim world, particularly Pakistan?

Saudi Arabia emerged as a deeply religious state, steeped in the ideology of Muhammad ibn Abd al-Wahhab (1703—1792), founder of what is often termed the Wahabi movement. The strong relationship between the Saudi royal family and the Wahabi ulema predates the Saudi state by almost a century.

When the Kingdom of Saudi Arabia was founded in 1932 by King Abdulaziz Ibn Saud (the only country in the world to take the name of its ruling family), the Wahabi ulema were made the custodians of law. It was an age-old arrangement through which Muslim states ensured the rule of law independent of the authority of the King. Such an arrangement was also important as the Saudi royal family had depended heavily on religion for its legitimacy.

The influence of the Wahabi ulema increased exponentially after 1979 when a group of religiously motivated insurgents took over Al-Masjid al-Haram in Makkah during the annual Hajj pilgrimage. Some of the militants who had taken control of the holy mosque belonged to the families that had played a key role in the establishment of the kingdom. This incident seriously compromised the legitimacy of the Saudi royal family as self-proclaimed custodians of the two holy sites.

This tragic incident came just months after the Islamic revolution in Iran that put Shia uelma in control of the powerful Gulf country. The new rulers of Iran openly proclaimed their intention to overthrow the Saudi monarchy as part of their ambition to export their revolution to other Muslim countries.

The Saudi royal family responded by granting unprecedented concessions to the Wahabi religious establishment. It handed over the education department to the clerics and opened a number of new religious universities. The Saudi Wahabi clergy was also encouraged to play an active role in spreading its school of thought throughout the Muslim world. For the first time, the Muslim school of thought followed by Saudi Arabia started winning a large-scale following in other Muslim countries, thanks to generous Saudi funding for madrassas, mosques and preachers.

In Pakistan, an utterly isolated and extremely unpopular dictator, General Zia-ul-Haq, was in search of patrons and monetary support. To his good luck, Soviet tanks rolled into impoverished Afghanistan during the same fateful year and took complete control of the state. Saudi Arabia saw it as an opportunity to enlarge its sphere of influence and decided to fully back Zia and the CIA-supported jihad in Afghanistan, matching dollar for US dollar. 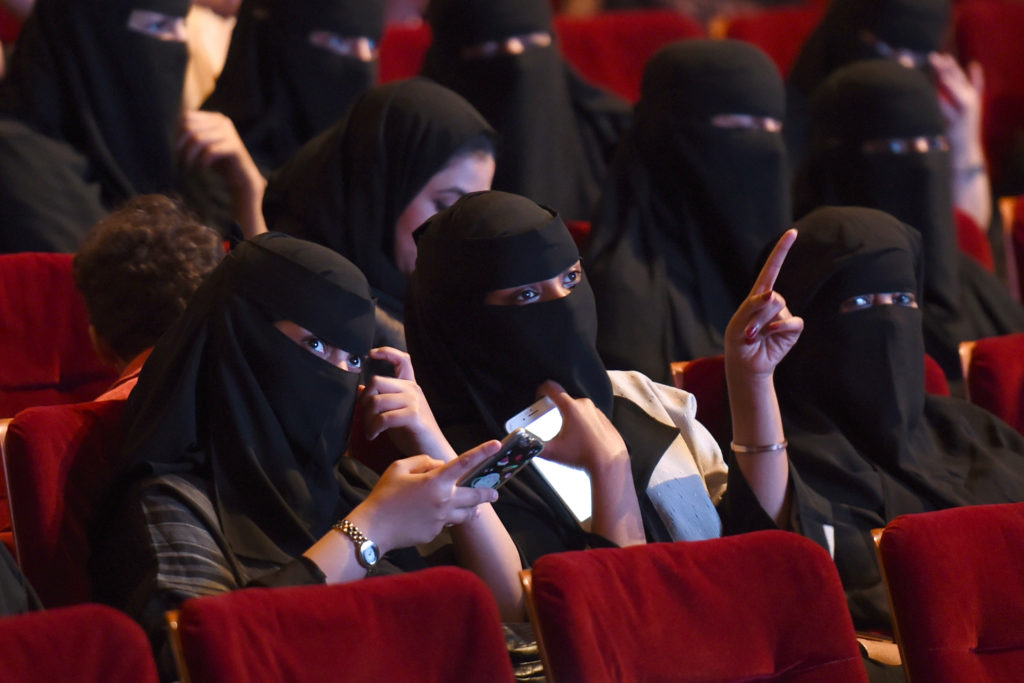 Zia viewed this Saudi support as a source of legitimacy and sought Saudi policy guidance in his Islamisation drive. This policy polarised the Pakistani state, increased sectarian tensions and alienated followers of many denominations in the diverse religious landscape of the country. This policy also empowered the Sunni religious lobby which was incorporated into the state through established and newly-founded religious institutions.

This was not the first time that Wahabi influence had found its way into the Indo-Pak region. In the early 19th century, Wahabism had made its appearance in India as a religious reform movement. It soon transformed into a religio-political creed with the objective of restoring Muslim power in India by overthrowing the Sikhs in Punjab and the British in Bengal. Syed Ahmad Shaheed, who died fighting the Sikhs in Balakot in 1831, can be seen as one of the founders of the Wahabi movement in India.

Since the Zia era, the Wahabi-thinking sect has become mainstream, due mostly to generous support from the Gulf. However, the relationship between the Wahabi schools of thought and terrorism is hard to establish. The only jihadi organisation that follows the Salafi (a more rigid interpretation of Islam within the Wahabi mainstream) denomination is Lashkar-e-Taiba (LeT). LeT, however, has avoided terrorist-related activities within the country and against other Muslim sects. The Taliban, both the Afghan and the Tehrik-e-Taliban Pakistan (TTP), follow the Deobandi sect, which is an indigenous South Asian denomination. However, the influence of the Wahabi/Salafi ideology and their involvement in jihad has changed the Deobandi denomination in Pakistan beyond recognition.

Saudi Arabia has now realised that the world has changed and it cannot be business as usual for them. While Saudi Arabia wants to deal proactively with the threat of violent extremism from ‘Islamist’-based groups (fostered by them), two factors are most important for the kingdom: the changing dynamics of the Saudi population and the economic compulsions. 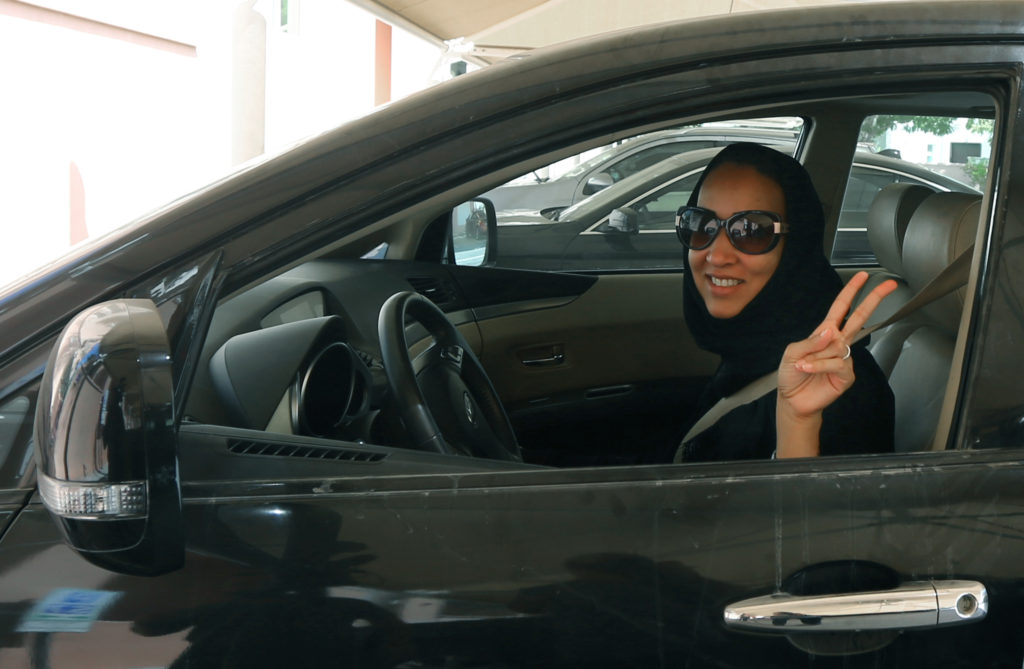 With 70 per cent of its population under 30 years of age, Saudi Arabia today is one of the youngest countries in the world. While the Saudi royal family relies heavily on religion for its legitimacy, the new generation is also nationalist in its outlook and a Saudi identity has been forged. The new generation is also aware of what is happening in the rest of the world and is restless for reforms. They are also looking for new economic opportunities at a time when dwindling oil prices and military engagements have precipitated an economic crisis in the Kingdom.

The threat of climate change and fast-paced developments in renewable energy sources have put the future of oil at risk — the oil economy cannot be relied upon indefinitely. Saudi Arabia badly needs a more liberal environment to wean its economy from the oil addiction and turn to more modern sectors of the economy. There have been efforts made recently by the Kingdom to provide employment opportunities to Saudi women at the cost of foreign workers.

The arrangement between the Saudi royal family and the Wahabi ulema has outlived its utility and cannot be sustained in a modern state. Though the reforms may appear abrupt to outsiders, the monarchy has been nibbling at the influence of the clergy for almost a decade. As all religious establishments are under the firm control of the state, theoretically, such reforms should not be very difficult for the monarchy. However, any abrupt policy reforms may result in a crisis of legitimacy for the monarchy. As the monarchy looks for new sources of legitimacy, with the current demographics, Saudi nationalism should come handy.

The royal family, essentially, wants the Wahabi scholar to now interpret Islam in a more enlightened manner. The Saudi Crown Prince described the current situation in Saudi Arabia as an aberration. “What happened in the last 30 years is not Saudi Arabia. What happened in the region in the last 30 years is not the Middle East. After the Iranian revolution in 1979, people wanted to copy this model in different countries. We didn’t know how to deal with it. And the problem spread all over the world. Now is the time to get rid of it.”

Some four decades down the road, the situation is far trickier for Pakistan, since the state adopted a laissez faire attitude towards religious institutions. Most religious establishments are on their own and don’t need any support from the state. They have also evolved their own means of coercing the state into submission. 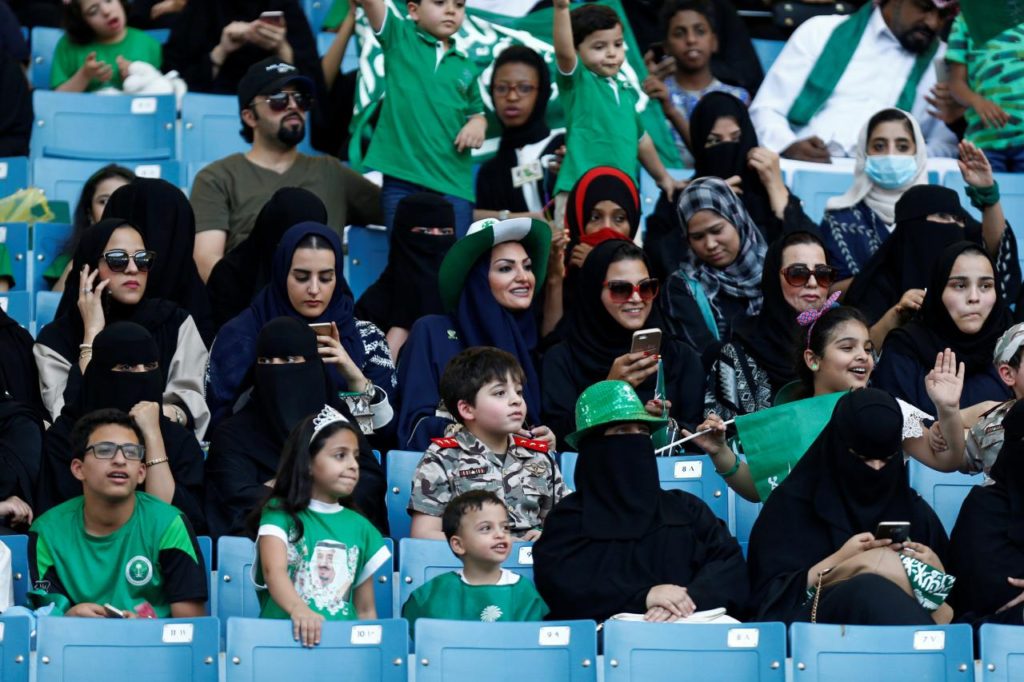 Through many hardline madrassas, millions of under-privileged Pakistani children have been excluded from the mainstream, forced to learn from a hatred-filled sectarian curriculum and get an education that will not get them employment other than serving at a mosque or a madrassa.

Pakistan may have more diversity, a proactive and large civil society, and democratic institutions in place to deal with the situation, but it is a weak state struggling to find its way out of the hole it dug for itself. A change of course by Saudi Arabia should, therefore, be good news for Pakistan. It should be an opportunity for Pakistan to close foreign sources of funding for all religious institutions. Pakistanis must pay their own way to heaven — or to hell.