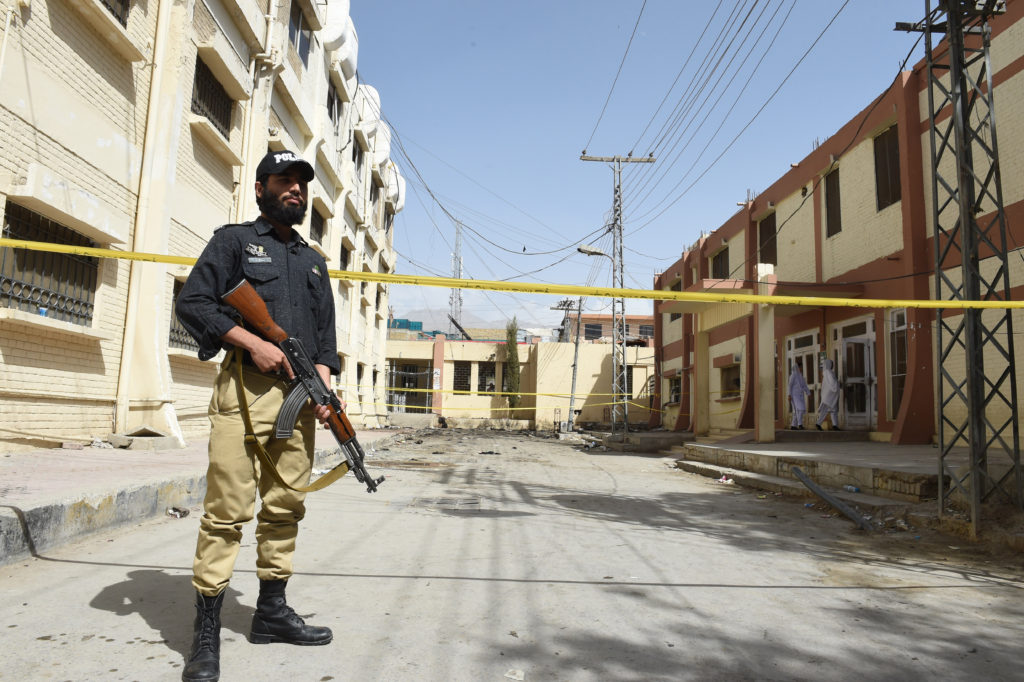 On August 8, 2016, a suicide bomber struck at Quetta’s Civil Hospital, resulting in the deaths of 73 people, including 56 lawyers, who had assembled there upon hearing the news that the President of the Balochistan High Court Bar Association, Anwar Bilal Kasi, had been shot dead near his house.

Justice Qazi Faez Isa, a serving Judge of the Supreme Court of Pakistan since 2014, who hails from the province and has also served as Chief Justice of the Balochistan High Court between 2009-2014, was assigned the task of investigating one of the most gruesome terrorist attacks in the country’s history that had wiped out the cream of Balochistan’s legal fraternity.

Heading the one-man commission formed on the Supreme Court’s directives, Justice Isa produced an exhaustive 110-page report at the end of 56 days, in December 2016. The findings were disturbing on several counts. They laid bare details of the relative ease with which the entire terrorist network operates, the manner in which people are recruited and trained to make explosives, and further, to keep an eye on potential targets and mark them for attacks.

The report further points out that contrary to the politics of ethnicity, it is ideology that brings them together. The diversity that exists in the ranks of terror groups is mind-boggling. Jahangir Badini, an engineering graduate of Baloch descent, was found to be the mastermind behind the planned August 8 attack; he was aided by four facilitators: two of them Baloch, a Pashtun, and a suicide bomber from the Awan clan, whose father was a settler from Punjab.

The report unveils how the terrorists followed the slain Bilal Anwar Kasi’s every move, kept a close eye on his daily routine, and even planned their next move in the event of their target’s successful assassination. Following up on their plan, they gunned down Kasi near his home, disappeared into their hideouts, then took the suicide bomber to the hospital in a rickshaw to target the lawyers who were certain to arrive there upon hearing the news. Dressed in a lawyer’s attire, the suicide bomber managed to enter the hospital with ease and blew himself up in the midst of dozen of lawyers. 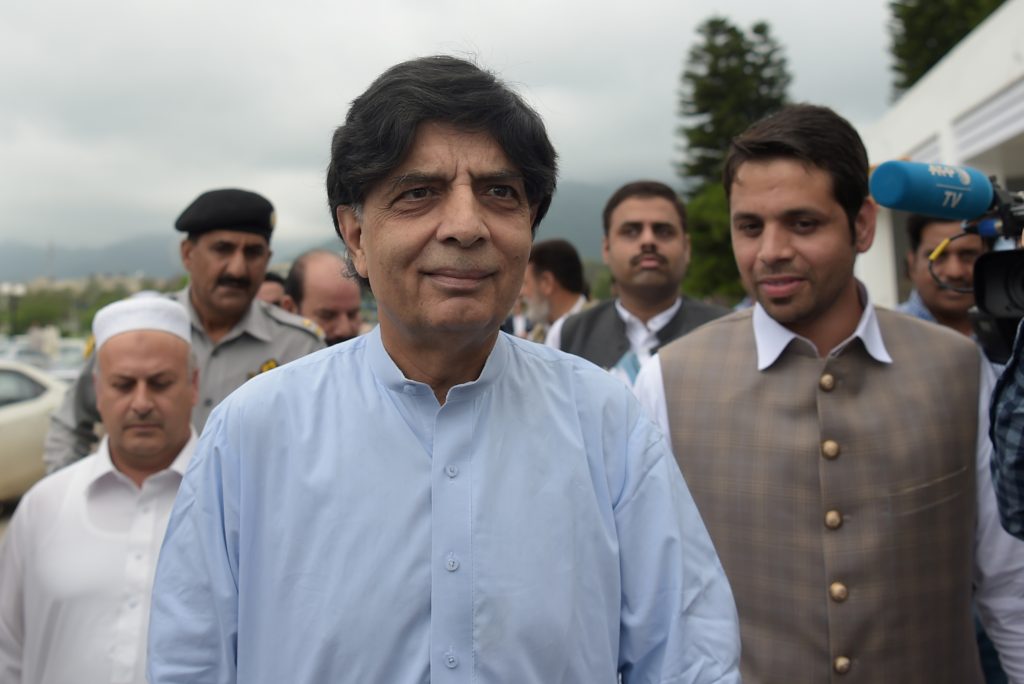 A week before the release of Justice Isa’s report, Sarfaraz Bugti, the Balochistan home minister, in a press conference on December 6, claimed that the mastermind of the attack, along with his accomplices, had been killed in an operation by the law enforcement agencies. Intelligence agencies had provided them the necessary information on the militants and their hideouts in the Huramzai area of Pishin district and in Quetta. The National Identity Cards and pictures of the mastermind behind the attack and those of his accomplices are annexed in the report.

Interestingly, Justice Isa’s report gives details of the investigations carried out in the incident, the flaws in the whole process, the neglect of law-enforcement officials, the incompetence with which evidence was collected and the inefficiency of the forensics department. All in all, it serves as an indictment of the country’s entire security infrastructure, the manner in which both, the Interior Ministry and the National Counter Terrorism Authority (NACTA), operate. In fact, it evaluates our whole counterterrorism narrative and strategy and laments the sorry state of the country’s emergency health services. Additionally, it points to the sensationalist reporting by the media outlets on terror incidents. The report gives valid recommendations on all the above aspects and lays particular emphasis on the implementation of the National Action Plan (NAP).

Justice Isa’s painstaking effort was lauded by analysts, and hailed in newspaper editorials, following which the opposition demanded the resignation of the interior minister. The then interior minister, Chaudhry Nisar Ali Khan, was livid at the report’s mention of his meetings with members of certain banned militant outfits, the reluctance of his department to take measures against them, the procedure followed in declaring them proscribed outfits and the ministry’s failure to stop them from holding rallies and public meetings in the federal capital.

The report was made public in December last year, but prior to that there was another terror attack on the police training centre in Quetta in October, in which 61 young police cadets hailing from across several districts of Balochistan were killed. The details of that incident were an indicator that no lessons had been learnt from the previous incident.

What’s more, prior to the August carnage, an attack along similar lines was perpetrated in 2013, in which senior police officials were killed. On the morning of August 8 in 2013, Mohibullah, a Station House Officer (SHO), was shot dead by the assailants, when he was reportedly taking his family for Eid shopping. Later in the day, when senior police officials joined funeral prayers at a mosque in Quetta’s Police Lines area, a suicide bomber detonated his explosives outside the mosque. The Deputy Inspector General (DIG) Police Operations, Fayyaz Sumbal, Deputy Superintendent of Police (DSP) Headquarters, Shamsuddin, and Superintendent Ali Mehr, were among the senior police officials killed in the bombing.

With the ouster of Nawaz Sharif, and Shahid Khaqan Abbasi’s appointment as Prime Minister, former interior minister Chaudhry Nisar has been replaced by Ahsan Iqbal. In a welcome departure from usual, Iqbal left for Quetta immediately upon receiving the news of an attack on August 12, in which 15 people died, including eight army personnel. His predecessor was known to disappear for a couple of days after any major terror incident, and reappear after a few days proferring some lame excuses.

However, whether there will be any change with Ahsan Iqbal’s appointment remains to be seen.