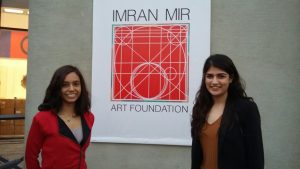 Like spirit animals, stray dogs guide her on meandering routes that allow her to see the world in unexpected ways. She is Jovita Alvares, a fresh graduate of the Indus Valley School of Art and Architecture (IVS) and a recipient of the Imran Mir Art Prize 2016.

Imran Mir was a gifted artist and graphic designer with an open-minded spirit towards art and life. He was a founding member of the IVS. The spirit of innovation lay at the heart of his work. The Imran Mir Art Foundation (IMAF) was launched in July 2015. It instituted the award to honour the legacy of the late artist. The award seeks to reward young artists of Karachi who are under 35 years and who show potential for an innovative ethos in their work.

The 2016 cycle of the award was its second iteration and there were 40 applications for the award, which carried a cash prize of Rs. 50,000. It was judged by Iftikhar Dadi, Simone Wille and Saira Ansari.

The ceremony, to honour the winner and the runner-up, was held on a beautiful January evening on the courtyard-style terrace of Imran and Nighat Mir’s beautiful home, built in the style of tropical modernism.

Nighat Mir spoke of her late husband as a simple man with simple objectives that did not brook mediocrity, and his unstinted support for young talent. 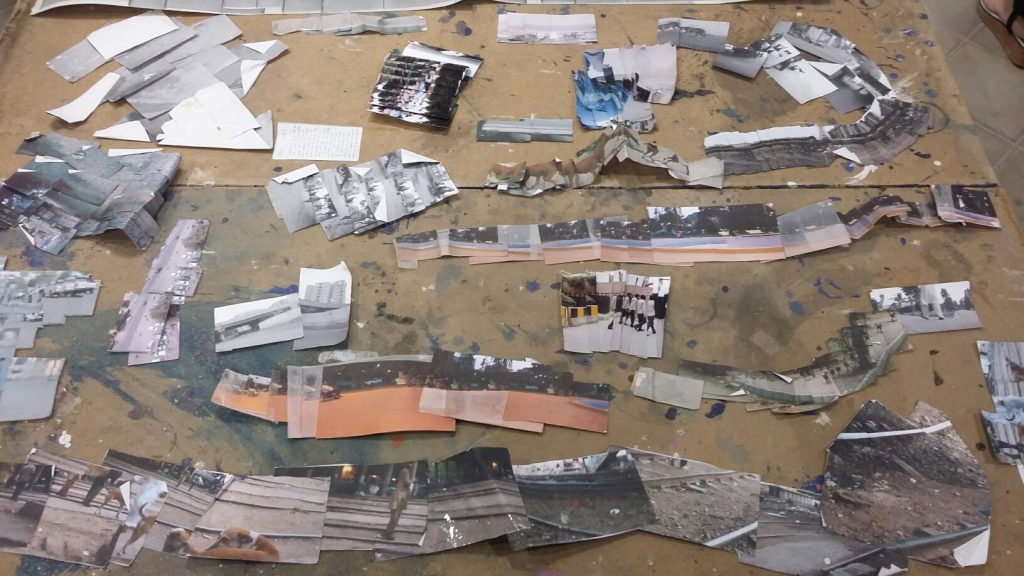 The winner, Jovita Alvarez, spoke disarmingly of her love for dogs and her penchant to follow them on a bicycle. Her beat is mostly in the Cantt area where she lives. Her work begins with video footage of people and streets. She selects frames from the footage which she then prints and assembles in a montage that shows movement caught in sequential frames of arrested motion. On examining a selection of her work, it is evident that Alvares likes to cast a patina of age on imagery of public spaces. 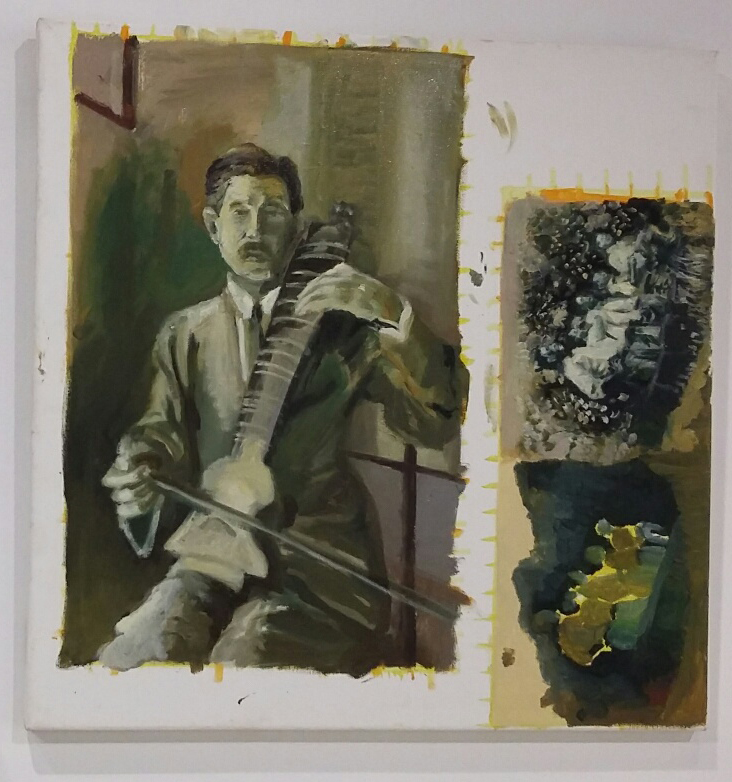 The nature of runner-up Veera Rustomji’s work contrasts in an interesting manner with that of Alvares.’ Rustomji has painted groups of figures on canvas in oil. She has used a range of sepia tints. If the paintings remind one of old photographs, it is because she has derived her content from old photo albums in family archives. These haunting images draw attention to the relationship between memory and identity. The old photographs have agency to surprise because they remind us of forgotten facts.

Imran Mir’s legacy, by way of the award, is an important acknowledgement of the place of art in the midst of chaos.