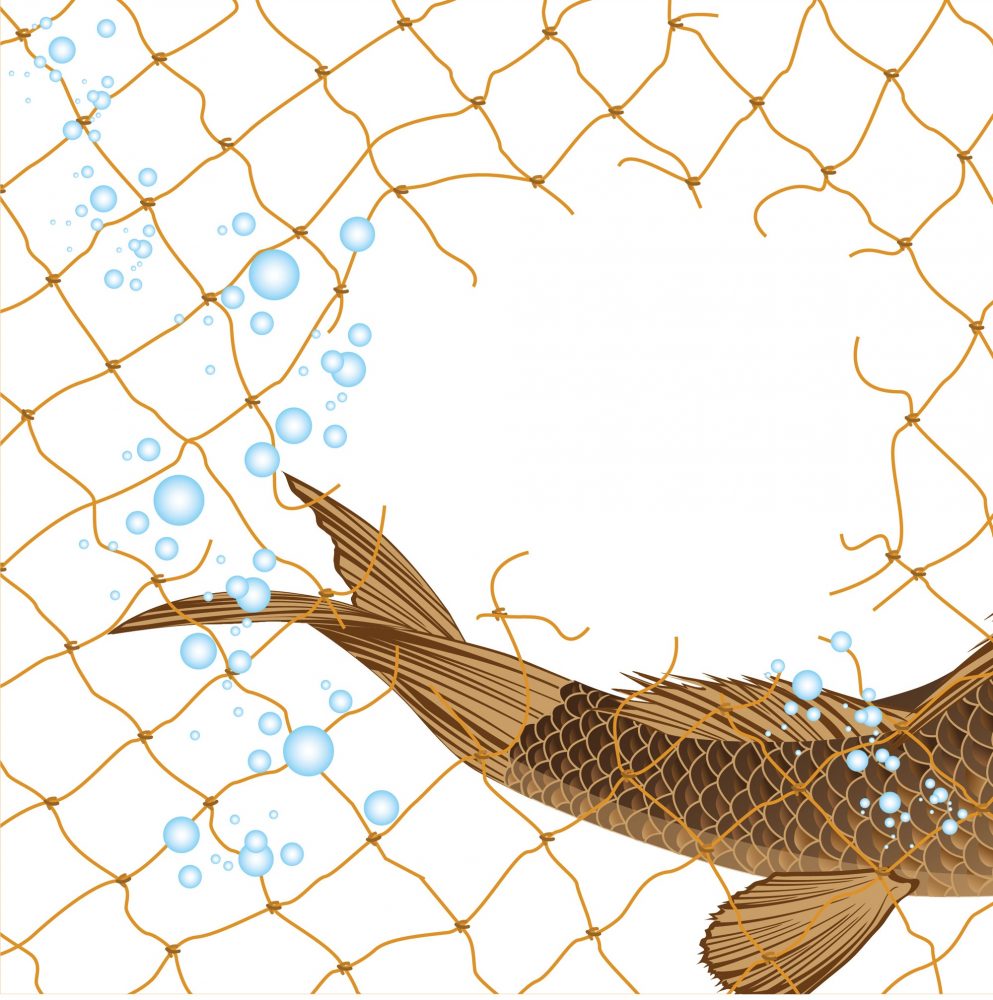 The Tax Reforms Commission (TRC), whose report has been gathering dust since 2013, had identified tax amnesty schemes as one of the major factors causing distortions in the country’s economic system. Indeed, these schemes have been identified as incentives for dishonesty.

Over the last 70 years, successive Pakistan governments have announced as many as 10 tax amnesty schemes, with the current government having announced three schemes in as many years of its rule–one for non-filers in the trading community, the second for power bill defaulters and the third for the real estate business.

The PML-N’s next amnesty scheme, announced in 2015, was meant exclusively for non-filers in the trading community. The ninth scheme was announced by the PML-N government last year, exclusively for the real estate business.

Legitimate fear of the corrupt-to-the-core tax collectors is often quoted by tax evaders as an excuse for not paying tax dues. Even today, it is the same fear that keeps non-filers from documenting their real incomes. Intriguingly, no government since the very inception of the country has done anything so far to save non-filers from the corrupt tax collector, though digitisation has made it so easy to eliminate the physical interface between the taxpayer and tax collector.

Revenue collection is crucially influenced by the administrative capacity to perform key functions, the existence or absence of a comprehensive, coherent tax code and adequate systems of registering taxpayers, as well as monitoring, recording and controlling payments and declarations in a timely manner. The Federal Bureau of Revenue (FBR) does not even notify taxpayers when they fail to ï¬le or pay on time. There is no system to select and perform audit and collection activities effectively. Overall organisational development and management training in tax administration is ignored blatantly. In audit selection, there is no clear criteria based on automated systems. Revenue forecasting for each tax type, taxpayer type and geographic region is not done at all.

What is, therefore, needed to be resolved on a priority basis is improving the culture and management capacity of the FBR to willingly support a reform programme, mitigating the unsettling effects of frequent and ad-hoc legal and administrative changes. These frequent changes provide opportunities for increased discretion and corruption, insufficient knowledge of taxpayers about their tax obligations and decreased motivation to comply with tax demands.

The FBR has a list of 3.5 million rich Pakistanis who frequently travel abroad, live in posh areas, operate multiple banks accounts, have more than one vehicle registered in their names, and yet manage to stay out of the tax net. The FBR has made no attempt so far to put these individuals on notice.

In Pakistan, the poor are subjected to harsh taxation to support the luxurious lifestyles of the elite, who enjoy free perquisites and benefits, including the opportunity to purchase valuable state-owned plots in prime locations at throwaway prices. The way they waste and plunder taxpayers’ money is no secret. The country survives on bailouts from the IMF, due to the perpetual failure of the ruling elite to tax the rich and mighty. Revenues worth trillions of rupees have been sacrificed by governments – civil and military alike – since 1977, by extending unprecedented exemptions and concessions to the privileged classes. The federal, and thereafter the provincial governments have shown little interest in collecting progressive taxes e.g., Estate Duty, Gift Tax, Capital Gains Tax and so on.

During General Zia’s rule of 11 years and that of General Musharraf of nearly nine years, absentee land-owners (including the generals who received state lands as gallantry awards or otherwise), did not pay a single penny as agricultural income tax or wealth tax. Taxation of ‘agricultural income’ is the sole prerogative of provincial governments under the 1973 Constitution. All four provinces have laws to this effect, but the total collection in 2013-14 was less than Rs 2 billion (while the share of agriculture in GDP was about 22 per cent). No one has calculated how much tax loss Pakistan has suffered since 1977 on account of non-taxation of agricultural income alone, as suggested under the Finance Act, 1977. If we add total loss of revenue through various exemptions, non-taxation of benefits given to the state oligarchy and through Statutory Regulatory Orders issued during the last four decades, the number comes to more than Rs 100 trillion — this explains how unprecedented concessions to the rich have made the state poorer, laying every citizen of this country open to enormous indebtedness. We would not have required any borrowing at all, if these tax losses had not been incurred.

In a social democracy, the most important objective of taxation is to provide economic justice, which relates to distribution of the tax burden and benefits of public expenditure while maintaining vertical and horizontal equity. Taxation of the rich for the benefit of the poor is at the core of social democracy. It encompasses, besides redistribution of wealth, such questions as treatment of weaker sections of society e.g., women and children, minorities, the disabled and the unemployed. All these elements are missing in our polity and tax policy. Unfortunately in Pakistan, successive rulers, both military and civilian, used taxes as a tool to extort from the masses as much as possible for their own comforts and luxuries. By resorting to repressive tax laws, they make the rich, richer and the poor, poorer.

Our financial managers are caught up in a dilemma. On the one hand, there is mounting pressure to reduce the fiscal deficit through improved collection and on the other, they are not ready to abolish innumerable tax exemptions and concessions available to the privileged classes. Our politicians lack willingness or the vision to achieve a sensible balance between income, capital and consumption taxes. The country actually needs more investment in creating human capital (e.g. education, vocational training and health), and necessary public infrastructure to increase productivity of the economy.

Extremely poor compliance levels and lax enforcement contribute to the crisis in the taxation system, along with presumptive taxes and lack of documentation; ad hoc-ism in terms of economic and fiscal policy and a flawed tax system; lack of consideration for values and integrity; serious under-performance by IT support; the SRO culture; exemptions, concessions and reduction in the tax rate; inadequate facilitation of taxpayers; adversarial relationships; serious capacity issues when it comes to FBR personnel; weaknesses in terms of integrity of data and its ownership; no effective concept of taxpayers’ rights; inadequate focus on technology and training of users along with lack of research and analysis.

Perhaps many ills could have been overcome if only the audit aspect of the tax system had been reformed. Tax audit is the core function of any revenue authority and should have received the maximum focus and attention, but the prevailing structure of the Audit Wing and its field formation are not geared to undertake the required task. The staff of the wing numbers about 650. This means a workload of about 400 audits/assessments per officer, per year. Therefore, it is not surprising that an overwhelming number of tax audits are conducted in haste and are perfunctory, creating space for tax evasion and avoidance. The system needs a complete overhaul to cater to the complexities and diversities of tax audit. Modern-day tax audit requires resources in auditing, accounting and information technology, together with specialised knowledge.

For example, transfer pricing, sale and purchase of properties, benami accounts and undeclared assets held outside the country are all very lucrative sources of direct taxes. But unless the tax administration is geared to probe these fields, the vast resources covered by these activities would always remain outside the tax net.

In addition, the audit function should be completely separated from the rest of FBR. A separate audit division needs to be created, to plan and execute the work. Experts have suggested the formation of a semi-government, autonomous audit body, hiring accounting and audit professionals instead of Civil Service Academy-trained CSP officers, but this suggestion is likely to go the way of many others aimed at reforming a broken system.