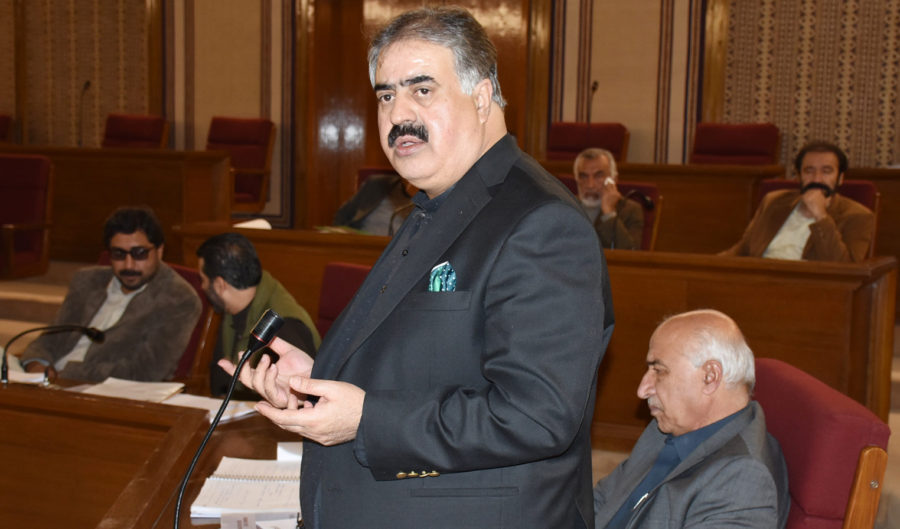 The moment a political crisis erupted in Balochistan with the filing of a no-confidence motion against then chief minister Sanaullah Zehri, on January 2, it was suspected to be an attempt to sabotage the Senate elections. Lengthy op-eds were written and long discussions took place on TV channels about the delay in the Senate elections. However, all of that proved to be wrong and the elections took place as scheduled, on March 3.

In the run-up to the elections, given the in-house coup against the PML-N CM it was widely believed that Balochistan would be the hub of horse-trading. In fact, horse-trading in the Senate elections became synonymous with Balochistan — and not without reason.

In the Senate elections in the early 1990s, all the members of a Baloch nationalist party sold their votes. A senior journalist privy to the developments and who requested anonymity, alleged that an influential politician from Kech district, paid six million rupees to buy votes, making the payment directly to the head of the party. The party, established to protect the rights of the Baloch, brushed aside its principles for a hefty sum.

“It’s really a matter of shame for parliamentarians and the people of Balochistan that horse-trading is rampant in every Senate election,” says Shahzada Zulfiqar, a veteran journalist who has been covering Balochistan for three decades. He believes that while previously senate seats were sold in FATA, but now Balochistan has overtaken FATA . He added that in the past, billionaires from other provinces came to Quetta to buy their way to the Senate. “I fear that one day a majority of the Senators elected from Balochistan will belong to other provinces and that will hurt the interests of the province,” continues Zulfiqar.

Moreover, during the campaign for the Senate seats in Balochistan, a federal minister went to PML-N MPAs to garner votes for his daughter, who had filed the nomination papers. A source privy to the matter told Newsline that PML-N MPAs not only rebuffed the federal minister, but also expressed their displeasure at being asked to cast their vote for free.

Every province has equal representation in the Senate; the body plays an important role in supporting or blocking legislation and constitutional amendments. It is also the forum where the grievances of the smaller provinces can be effectively raised. However, the entire purpose of the Senate is defeated when non-representative people are elected to it by buying support.

Unfortunately, no efforts have been made to curtail horse-trading. Senate elections take place in democratic countries all around the world and the process is, by and large, transparent. Pakistan needs to introduce certain reforms in the Senate election procedures to remove the loopholes, which are known to enable the rampant corruption.

As an initial reform, voting by the MPAs can be replaced with the allocation of Senate seats to political parties in proportion to their strength in the assemblies. For example, if there are four Senate seats for a province, and a political party has 50 per cent of the seats in the provincial assembly, then two Senate seats should automatically be allotted to nominees of that party. This will effectively prevent the members of the assemblies from selling their vote — since they will not be voting.

Additionally, voting could be through an open show of hands instead of a secret ballot. At the moment, members of the assembly get away with selling their vote, because one does not know who they vote for. This method promotes horse-trading in the elections. 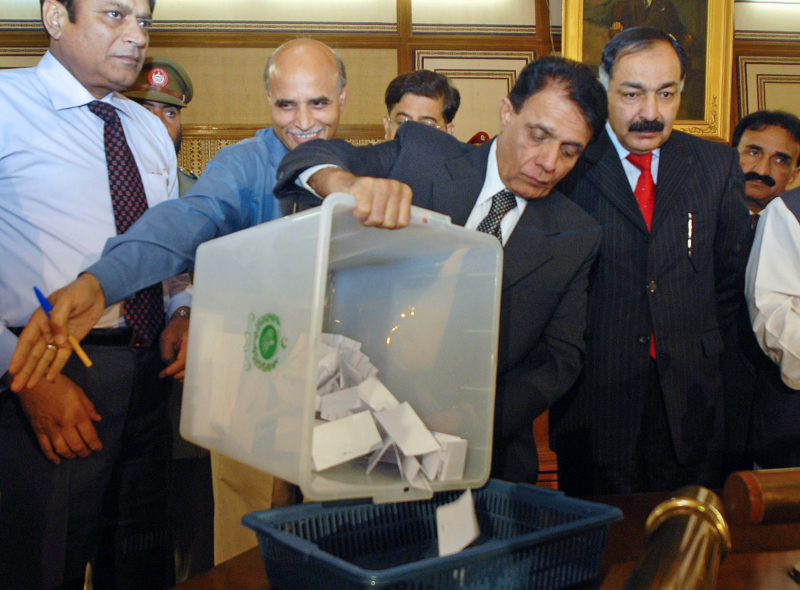 A third reform could be to introduce direct voting by the public for Senate elections. This practice exists in the US, where every two years one-third of the members of the Senate are elected for a six-year term through a direct vote. In Pakistan, the same model can be replicated. It will not only close the doors for those who want to buy their way into the Senate, but it will also strengthen the democratic process in the country, with direct voting taking place every three years.

Some oppose the above-mentioned reforms on flimsy pretexts such as increased costs, or that it is the right of every member to cast a secret vote. In reality, all these arguments are put forth by those who are beneficiaries of the existing system.

If the status quo prevails in Balochistan, it will continue to be the centre of horse-trading in all future Senate elections. And the upper house of Parliament will cease to be truly representative. This will be a huge blow to democracy in Pakistan.