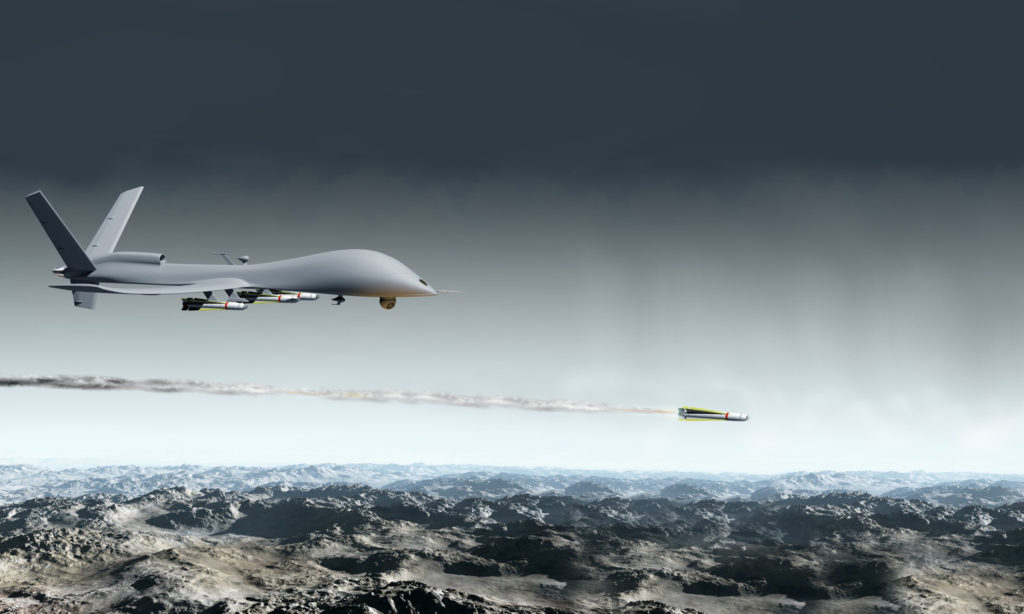 Last month the webpage of The News made for some entertaining reading. On the right hand side of the page was a headline that read: “US launches more drone attacks,” whereas on the left column, complete with a picture of the Inter-Services Public Relations (ISPR) spokesman, was a headline saying: “ISPR dismisses reports of drone strike in Kurram agency.” Talk about keeping everyone happy.

In any event, this contradiction was begging for a little investigation and so a few e-mails and calls later, the following emerged: Sometime last week, there was what is known as a double tap strike — which is one drone attack with multiple missiles fired. This is a common occurrence where an initial burst is followed by another against those that come to retrieve the bodies. This strike occurred in Upper Kurram, on a Haqqani Network markaz, in the border region called Maqbal.

Reportedly, 20 people were killed in the strike, including a senior Haqqani Network commander by the name of Sangin Wali Shah, with the title ‘Ameer, Shuba-e-Tashkil,’ which translates into the head of insurgency operations.

The Pakistani side denies this attack happened. 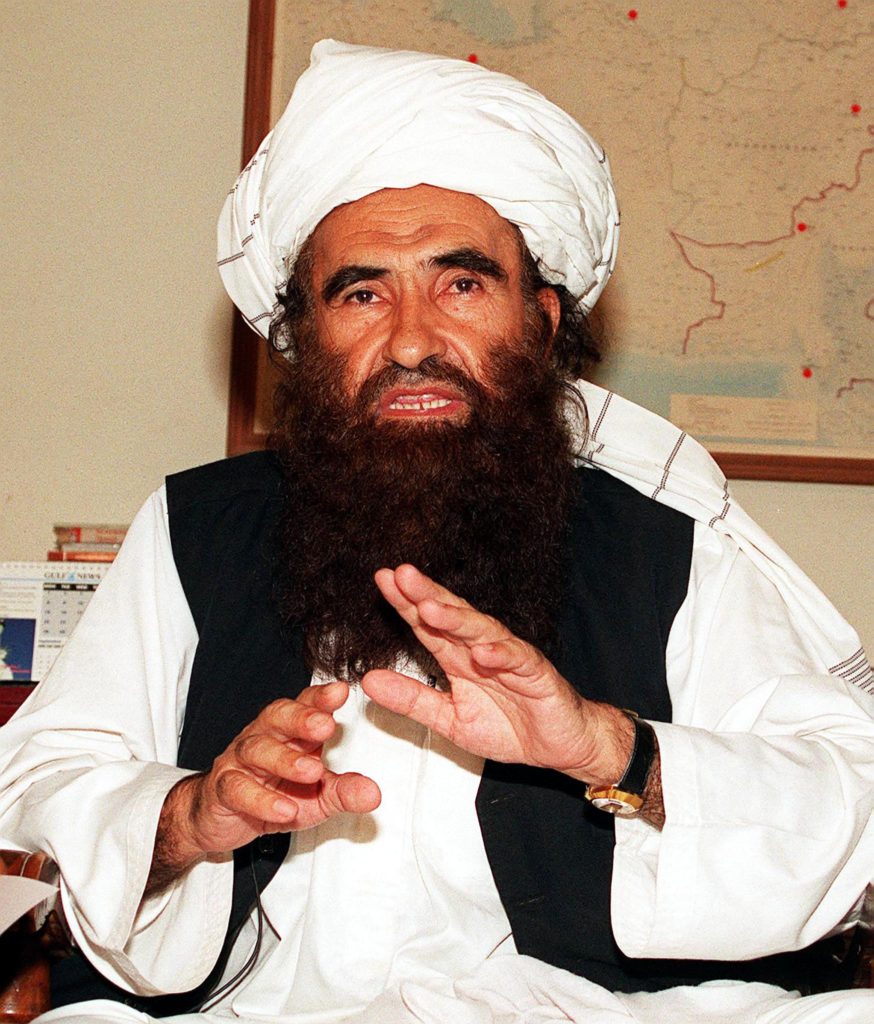 Jalaluddin Haqqani: The founder of the network.

Kurram agency also saw an earlier drone strike, in mid-September. Again, the target was the Haqqani Network, but this time in lower Kurram. One of the fatalities included Ismat Zaeef, the son-in-law of Abdus Salam Zaeef, the pre-9/11 Taliban ambassador to Pakistan.

On October 21, there was another attack on another Haqqani Network markaz, in the Bobrak Tana Kochi area of the Paktia province across the border. Eleven people, including Commander Abdur Rehman Kochi, were killed.

At the same time, it is interesting to note that the recently released US nationals that had been abducted by the Afghan Taliban were being moved into Kurram Agency when they were intercepted by the Pakistanis and freed. Were they being handed over to the Haqqanis for safekeeping? Who can say? In this line of work, one is disposed against the workings of chance, and the Haqqanis do have a history of being great hosts to kidnapped westerners.

There is a growing rumour that the Pakistani side committed what is known as bewafai, or betrayal, when they intercepted and freed the kidnapped westerners. And to signal their displeasure, the Haqqani Network immediately responded with a wave of terror attacks in the south, east and west of Afghanistan, killing upwards of 74 people.

Clearly, the drone campaign is back in full flow, and this time around, the Haqqani Network is in the crosshairs. This puts Pakistan in a bit of a pickle.

Firstly, there is the question of movement. If indeed the drone strikes continue to happen, will the Haqqani Network seek refuge elsewhere? The further inwards they move from the border region, the less control/influence they have on the going-ons inside Afghanistan, which remains their playground. Secondly, of course, as the air campaign against them intensifies, pressure will mount on Pakistan to deny them the space to move inwards. If they manage to, Pakistan will be called out for “allowing them the space.”

It is more likely though, that if the Haqqani Network seeks a new refuge, it will be in eastern and southern Afghanistan where there is no control of the Kabul government. Indeed, most Pakistani terror groups and leaders continue to find refuge in provinces such as Paktia, Paktika, Khost, Nuristan etc.

Precisely what is Pakistan’s relationship with the Haqqanis? The answer varies, depending on who one talks to. Those sympathetic to Rawalpindi insist that the days of going to bed with the Haqqanis are long gone, that all terrorists are bad etc. On the other side, there are those who say that Pakistan is the master duplicitor, shaking hands with the right and stabbing with the left.

The truth probably lies somewhere in between. More importantly though, one needs to understand why the network exists, and does what it does. Currently, it acts as an ‘enabler’ for other groups, be it the Afghan Taliban, or the Al Qaeda. It is this relationship with the Afghan Taliban, and the Haqqani Network’s importance to their cause that got Sirajuddin Haqqani (Jalaluddin’s son) a seat on the Quetta Shura, the main governing and planning body of the Afghan Taliban. It is also believed that the Haqqani Network facilitated Osama bin Laden’s escape from Tora Bora, in 2001.

One should view the current drone campaign against the Haqqani Network in this light: hurt them, and you hurt the Afghan Taliban.

Still, the Haqqani Network will continue to remain relevant for at least two reasons: a) the continued US presence in Afghanistan keeps the call to jihad alive. And b) a political settlement that includes the Afghan Taliban remains elusive. Till that happens, sustained peace in Afghanistan will remain a pipe dream. If, however, a settlement that includes the Afghan Taliban is met, their dependence on the Haqqani Network will decrease dramatically.

The Network’s history of acting as an enabler for other groups is well documented. It would be naÃ¯ve to assume that they do not offer their services to groups beyond Al Qaeda and the Afghan Taliban. Take, for example, the Jamaat-ul-Ahrar. A recent drone strike in the Paktia province in Afghanistan took out their leader, Omar Khalid Khorasani, who was also the mastermind of the deadly attack on the Army Public School in Peshawar, which left over 100 children dead. Paktia is a known stronghold of the Haqqanis. Would it be safe to assume then, that the Haqqanis also give refuge and assistance to terrorist groups that target Pakistan?

Again, the answer varies depending on which side of the fence one sits on.