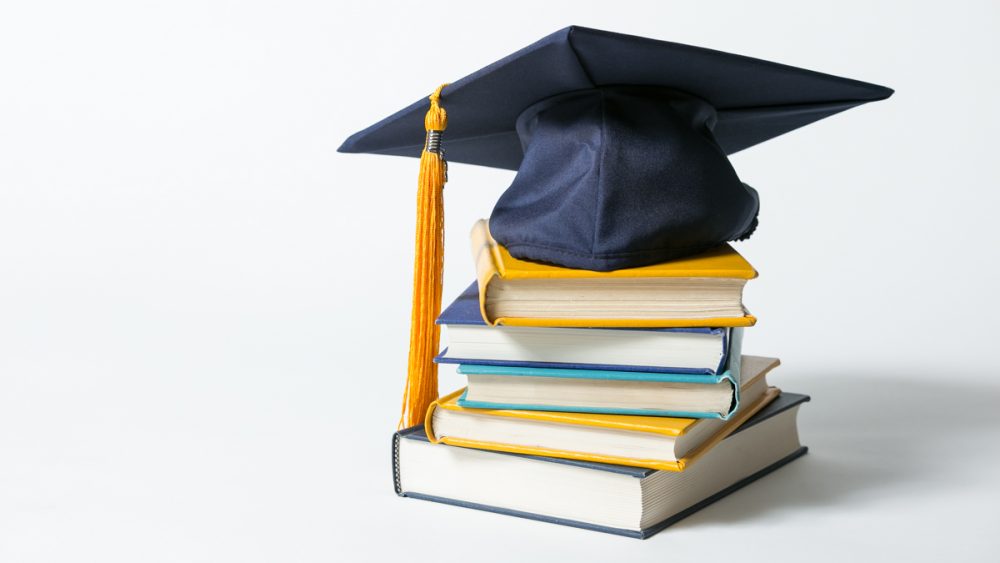 In 2010, under the PPP government a serious effort was made to placate the people of Balochistan by announcing the Aghaz-e-Haqooq Balochistan Package (AHBP), which was aimed at addressing some of their grievances. This package was intended to empower the province, both politically and economically. One part of that project comprised higher education scholarships for students in Balochistan.

In 2011, the Higher Education Commission (HEC) started an ambitious scholarship programme under the AHBP. This programme has two components — Foreign and Indigenous Scholarships for an M.Phil leading to a PhD. Around 200 and 400 students respectively were to be awarded for these scholarships in the next eight years — a measly figure given the number of students who want to pursue higher education in Balochistan. Even so, the applicants faced a growing number of problems in the scholarship application procedures.

The Overseas Scholarships Section of the HEC website shows that in the first six years of the project, only 51 scholars have been sent overseas for studies. If the HEC has managed to send only 51 people in the first six years, then how does it plan to send the remaining 149 under this project in the remaining two years? The HEC’s annual report for 2013-14 shows that while it allocated Rs. 160 million for the AHBP programme, no funds were released. This indicates that the scholarship programme is moving at snail’s pace.

The HEC announced Phase-II of the overseas scholarships under the AHBP in May 2015 for admissions in the fall of 2016 but the results were announced in June 2016. The candidates could only apply to a few universities as the deadlines for admission to other universities had already passed. The HEC issued the award letters in October and announced Phase-III, while students of Phase-II had not yet been processed.

One such candidate is Saeedullah Khan, who works as a secondary school teacher in the remote district of Qilla Abdullah in Balochistan. He passed the test and qualified for a foreign PhD scholarship, but he has been unable to get admission. “I got selected in Phase-II, but the HEC has announced Phase-III without first ensuring our placement in foreign universities,” he said. “I have fully lost hope in the HEC and have returned to my teaching job.”

Iftikhar Baloch is also an applicant of the aforementioned scholarship programme. He told Newsline that HEC sent the scholarship award letters to the candidates who had been selected in January 2017 to secure admission in universities abroad by spring, or else the scholarships would be cancelled. “The puzzling thing is that the deadline for admissions to the spring 2017 session in most of the foreign universities expired in December 2016,” he complains. “First, they award higher education scholarships to students of Balochistan and then they ensure that they don’t get the scholarships; that’s how the HEC is serving Balochistan,” he said bitterly.

However, the HEC claims on its website that 80 candidates refused or could not avail the scholarships. Saeedullah Khan refutes this claim and says no one willingly refuses a foreign scholarship. It is the complicated application procedures of assorted universities and the unhelpful attitude of the HEC which results in failure to avail scholarship opportunities.

Another student from Balochistan, who is studying in a foreign university on an HEC scholarship, agreed to talk to Newsline on condition of anonymity. “The Baloch students are not given a proper orientation on how to apply for admission in foreign universities and that’s why they miss out on these scholarship opportunities,” he claims. “The HEC does not bother to provide them with proper orientation sessions on how to go through the complicated application procedures. It’s a major problem that remains unaddressed to this day,” he continues.

Another issue that is creating problems for the underprivileged applicants, is that of surety bonds. Scholars, who are sent on scholarships have to give a surety that they will return and serve in Balochistan for at least five years. They are required to give this surety by mortgaging their immovable properties. Clause 1(B) of General Instructions on execution of a legal bond states that selected scholars must guarantee to the Higher Education Commission an immovable property worth at least six million rupees. “If an underprivileged applicant is selected for a foreign scholarship and he or she lives in a rented house and cannot provide that surety, they will lose the scholarship,” added the student.

The HEC Deputy Director, Public Relations, Wasim Khaliqdad, refuted the claim that the commission had done anything wrong in the AHBP selection process. He informed Newsline that “66 candidates are studying in various foreign universities, while another 10 candidates have secured admission and are in the process of completing their documentation.” He added that those candidates who were supposed to secure admission for spring 2017, but were able to secure admission for fall 2017 instead, have been given an extension. He also claimed that the remaining 200 scholarships will be awarded by the end of 2017.

Regarding the question of why no amount from the allocated budget of Rs. 160 million for the AHBP was utilised, Wasim Khaliqdad, says, “The project was in its early stages in 2013-14 and no candidate had proceeded abroad at the time.” However, he admitted that the first batch of candidates under this project went abroad in February 2015. This means that in the first four years of the project not a single candidate was sent abroad on account of bureaucratic delays.

Senator Kabir Muhammad Shahi, who belongs to the ruling National Party and is one of the most vocal Senators from Balochistan has raised the issue of HEC Scholarships for Balochistan multiple times in the Senate. He told Newsline that “when he raised the issue of how the HEC was being unfair to candidates from Balochistan, the State Minister for Federal Education and Training, Baligh ur Rehman, made a long speech listing the successes of the HEC but evaded addressing the points raised by me.” Senator Kabir believes that the ultimate solution to addressing the issue of higher education in Balochistan lies in the establishment of a provincial Higher Education Commission. “After the 18th Amendment, higher education has been devolved and now Balochistan should also establish its own provincial HEC like Sindh and Punjab.”

The HEC needs to speed up the pace of the AHBP overseas scholarship programme. Saeedullah Khan has demanded that the HEC shift the Project Directorate of AHBP from Islamabad to Quetta so that people of Balochistan can easily broach the office to address all the problems they face in the application process. There is no harm in accepting this legitimate demand of Saeedullah. Apart from that, the HEC also needs to conduct orientation seminars in Quetta in order to guide prospective students on how to apply for admission to foreign universities under the AHBP Scholarships.

However, in the long run, the establishment of a provincial HEC in Balochistan would go a long way in solving these problems, once and for all. Sindh and Punjab have already set up their provincial HECs and they are no longer dependent on the federal HEC. However, given the political unrest in the province, this may prove to be a daunting task. But if there is the political will, there may be a way.