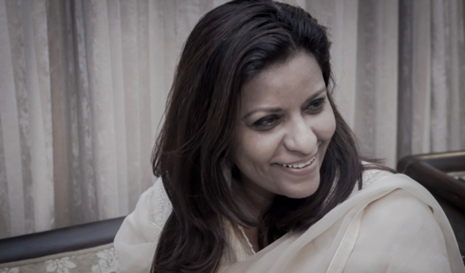 Dr. Nafisa Shah, MNA, ex-Nazim of Khairpur, and author of Honour Unmasked, prefaced her talk ‘Honour and Violence: Gender, Power and Law in Southern Pakistan’ at the Alliance FranÃ§aise, Karachi, with an update on the problematic Alternate Dispute Resolution (ADR) Bill 2017, passed by the National Assembly the day before — May 18. Shah believes that the passing of the ADR is another setback in what seems to be an almost musical chairs-esque game of one step forward, two steps back when it comes to the legislation on female rights in Pakistan. The ADR has, essentially, legalised the jirga system, allowing two private parties to settle disputes outside the courts for heinous crimes, including murder, especially for so-called ‘honour’ killings. In effect, the ADR nullifies the little progress made in August 2016 with the passage of the landmark anti-‘honour killing’ bill. 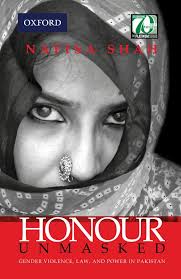 What is just as worrying, perhaps, is the fact that Shah pointed out: she was the only member of the 342-member-National Assembly to oppose the ADR. She diplomatically attributed this to her colleague’s ignorance of the full implications of the bill. Shah claims that as she was unable to cause a stir in the Assembly on the ADR bill, she took to social media to air her grievances, hoping to stir up a controversy. That did not happen. This ADR is the same bill that was thrown out of the Assembly the first time, but underwent a makeover and was passed in its new incarnation.

The rest of Shah’s lecture followed a streamlined version of her book. She defined the term karo kari, explained the familial dynamics that are integrated in honour killings, and shed light on the sinister undertones of power and economic compensation behind the custom. Shah condemned the judicial system for consorting with the elite in order to make sure that certain customs and traditions (like honour killing) remain untouched.

There was a spirited interactive session with the audience. Nafisa Shah said she put her faith in the younger generation, who are far more passionate and proactive about issues. Ultimately, however, Shah did not offer her audience a comfortable solution, just as she did not offer her readers an easy resolution in her book.