Terrorism is old news, sir; now it is all about the China-Pakistan Economic Corridor (CPEC),” said an old journalist friend recently. We were brainstorming about ideas to pitch to the foreign press, which for us small fry, is the only way to make ends meet, in a medium that has been squashed by television.

But CPEC doesn’t sell abroad. And to be fair, Pakistan doesn’t either anymore. Whether that’s a good thing or not is debatable.

Domestically though, the buck begins and ends with the CPEC. It’s the proverbial game changer — God has finally agreed to change the fate of this country, and ordered the Chinese to come around and do it.

But apart from the macro-level details made available to the public, either through the CPEC website or through thoroughly sanitised statements from those involved in the project, little is known. And there has been a lot of criticism about this lack of transparency. We don’t know the exact debt details, the interest rates or the repayment models. But we are assured that “everything is being done for the betterment of Pakistanis.” 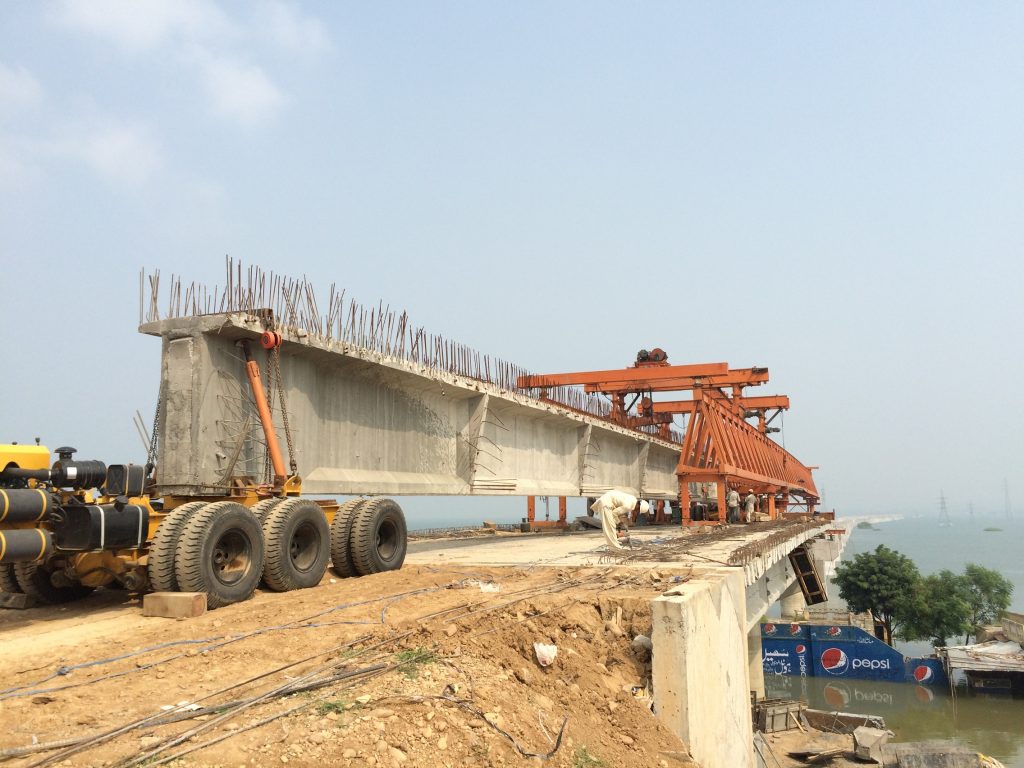 This lack of transparency breeds suspicion — a suspicion that was always there, fuelled by a historical display of shortsightedness and rampant corruption.  So I decided to try and get some basic information about the Chinese presence in the country, both in terms of personnel and companies.

The data I found was scattered and fragmented. Various departments, including the Ministry of Interior (MoI), were unwilling to share any information. But thankfully, at the Pakistan-China Joint Chamber of Commerce and Industry (PCJCCI), I found a willing source.

However, between the Securities and Exchange Commission of Pakistan (SECP), the Board of Investment (BOI), and the PCJCCI, details of only 84 companies are readily available.

In the oil and gas sector, there is the China Petroleum Engineering and Construction group working at Qadirpur; BGP International working on exploration and production for  the Oil and Gas Development Company Limited (OGDCL) throughout Pakistan; and the Great Wall Drilling Company working as a drilling service contractor for OGDCL and Ocean Pakistan Limited. The China National Logging Corporation has the contract for wireline logging and perforation services for the OGDCL; Shanghai Petroleum provides mud logging services, again to OGDCL; and Zhen Hua Oil and Co., Xinjiang Petroleum Administration, and the Daqing Logging and Testing Services, are involved in general oil and gas exploration. 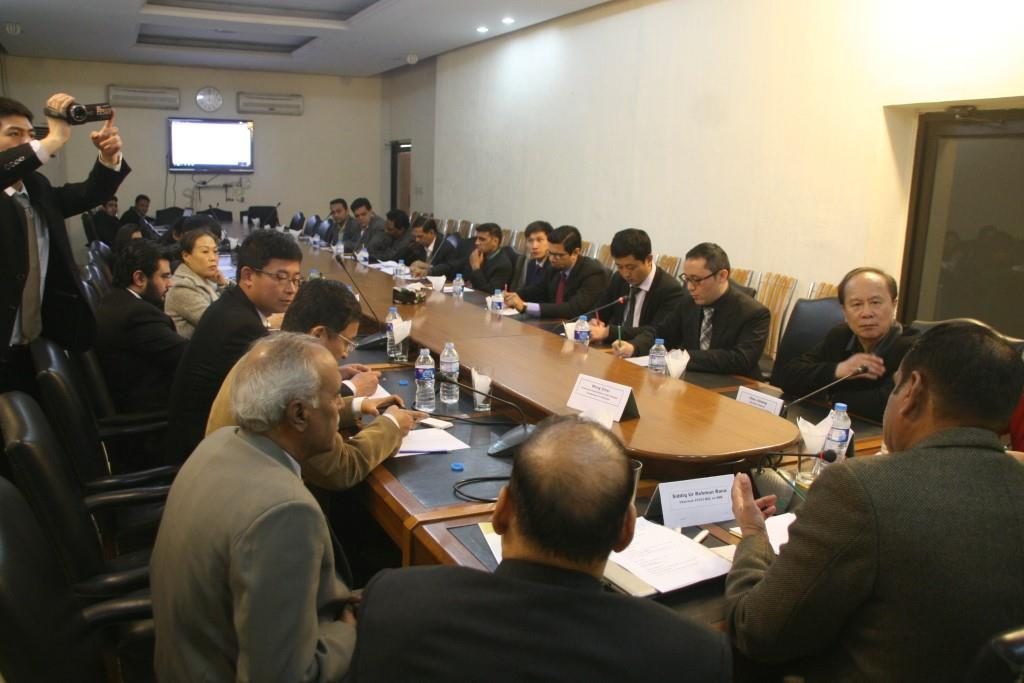 A meeting of the Pakistan-China Joint Chamber of Commerce and Industry.

A large portion of the 750 Chinese companies operating in Pakistan have not provided any description of the industry they serve or the projects they are working on.

However, some interesting data they shared with me was the number of locally registered companies with Chinese nationals as directors: 667 in total.

The breakup of industries in which these companies are operating is given below. Sectors in which there are four or less companies involved have been omitted.

Of the 667 companies, 77 are involved in import and export. No further details were provided as to the nature of the goods being moved. Another 75 are involved in trading, 63 companies are involved in construction, 53 in mining and quarrying, 34 are working on power generation, 22 in engineering, 15 in alternate energy, and 13 in fuel and energy.

There are a combined 41 entities involved in communications and telecommunications. The difference between these two categories was unspecified.

There are seven companies each in the following sectors: transport, food and beverages, steel, pharmaceuticals, healthcare and agricultural farming.

Forty-four companies provide consultancy services, whereas 10 are involved in Information Technology. There are six companies engaged in real estate development and five in oil and gas exploration. At the same time, 16 are working in textiles, 11 in electrical goods and 12 in automobile accessories and parts. And a combined 17 companies work in minerals and chemicals.

Of the companies listed, 337 have their registered offices in Islamabad, followed by 153 in Lahore. Karachi is third with 104, followed by 17 in Faisalabad, 16 in Multan and seven in Peshawar.

A surprising omission is Sialkot.

As far as personnel are concerned, there are reportedly 10,000 Chinese people in the Punjab. While the Ministry of Interior is sure to have more precise numbers, they are tightlipped and unwilling to offer any pertinent information. Most of these 10,000 Chinese visitors are not only consultants and experts, but regular office staff, at the junior, mid and senior levels. The preferred mode of business is outsourcing to locals.

The most telling aspect in writing this piece was the realisation that all data related to Chinese businesses in Pakistan is either not consolidated in one place, or is incomplete. This lends credence to the suspicion harboured among many that the government is not being transparent in its dealings with China, not just under the CPEC umbrella but otherwise as well. At the very least, government institutions such as the SECP, the Board of Investment and the Planning Commission should be forthcoming in sharing their details, as this will go a long way in allaying public concerns.