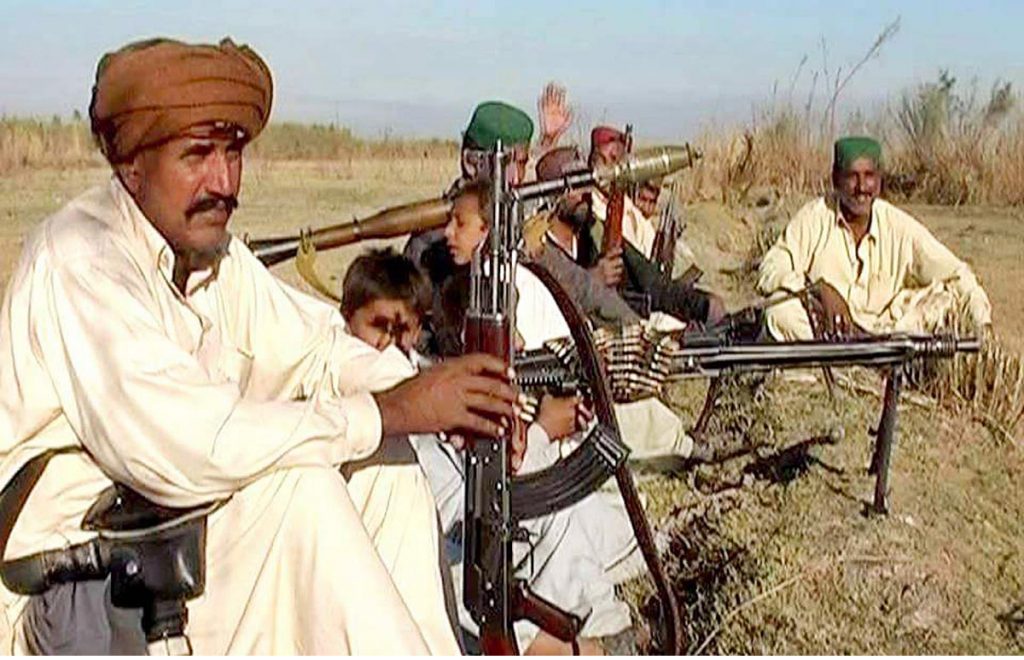 “Terrorists have fled the northwest following Zarb-e-Azb and settled in southern Punjab, especially in Rahimyar Khan and the riverine areas (along the River Indus),” said Inspector General, Punjab Police, Sukhera. “It is these areas that will be targeted first. Prime Minister Nawaz Sharif, COAS Raheel Sharif and Chief Minister Shahbaz Sharif are all fully backing the operation and have allocated all the necessary resources and weapons to ensure its success.”

Sukhera said Zarb-e-Ahan will continue until the elimination of the “last terrorist.” The Chottu Gang was to be the operation’s first target.

The gang led by Ghulam Rasool, alias Chottu, had been holed up in a river island in south Punjab’s Rajanpur district. The 50-square-kilometre island is on the tri-border riverine area along the intersection of Sindh, Balochistan and Punjab.

A deadlock remained for almost 10 days, before two militants were killed and three injured in a joint police-Rangers operation in the Rojhan tehsil of Rajanpur district on April 10.

On April 11, Federal Interior Minister Chaudhry Nisar Ali Khan summoned a meeting of PML-N leaders after the Rangers refused to take forward positions. Legally, the Rangers need to be requisitioned by the Punjab government before taking action. Reports claimed the order never came owing to a lack of consensus among the leaders of the Punjab government.

On April 12, after several policemen were kidnapped, the police sought air support against the gang. The number of kidnapped police officials rose to 24 on April 13, when around 40 policemen on two boats raided the gang’s positions, but were outfoxed by Chottu and his men. Six policemen were killed in the ill-timed manoeuvre, resulting in the army formally taking charge of the operation the next day.

“The security officials and the gang holed up in the island were separated by 1.5 kilometres of the River Indus that can only be traversed on boats,” says a local police official. “These gangsters were obviously better acquainted with the area and hence had an advantage over the police officials who misjudged the distance and the target, and so were captured by Chottu’s men.”

Officials involved in the operation later confirmed that the gang had many months’ worth of food, and were equipped with the latest weaponry to be able to counter even massive armed assaults — on land, water or air.

On Sunday, April 17, the Punjab government gave the gang a 48-hour deadline to evacuate the island and surrender. “The gang will not be allowed to get away. Chottu will be captured — dead or alive — or sent to hell,” said Punjab Law Minister, Rana Sanaullah. “The political and military leadership agree that there will be no talks with these criminals. They will either have to surrender or be eliminated within the next 24 to 48 hours,” he added.

On April 18, army gunships started pounding the island, after nearby villages had been evacuated and a curfew imposed.

The next day, April 19, army helicopters dropped pamphlets on the island, giving Chottu a ‘final warning’ to either surrender, or prepare for a decisive showdown the next day.

In the early hours of April 20, the Chottu Gang formally surrendered. Over 175 of the gangsters — over half of the gang’s overall strength — gave themselves up to the armed forces, and all 24 of the policemen being held hostage were recovered.

Reports suggest that before surrendering Chottu had sought safe passage for himself and his family to Dubai in exchange for the hostages.

The gang surrendered after being decisively surrounded in the Kacha Jamal area. Rojhan’s Mazari tribal leaders helped facilitate the surrender.

“Many gangsters fled intermittently over the course of the past three weeks after abandoning their posts,” says a security official who was a part of the operation. “This dispersion increased as gunships began targeting the hideouts. The gangsters used their knowhow of the local topography to escape through the thick jungle.” The official added that local villagers and gangsters in the nearby regions helped the gang out owing to professional alliances and tribal loyalties. 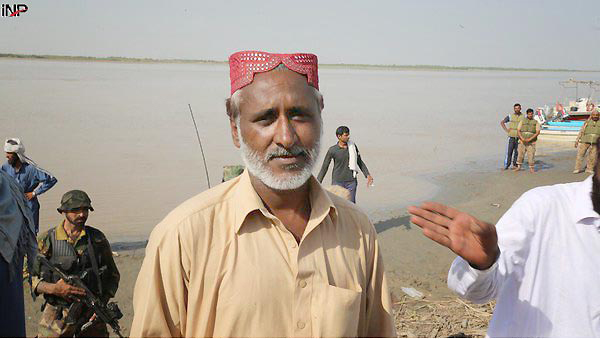 Chottu, the son of a small farmer, has spent most of his life immersed in tribal affairs, some enforced, others voluntarily taken up by him. He spent his childhood as a waiter at a long-haul drivers’ hotel in Kashmore. During this time, one of his brothers was convicted and jailed because of a tribal dispute and his father and other brothers had to flee. Chottu was himself jailed for theft while still in his teens.

But Chottu’s first experience with serious crime came at an early age when he became a member of Baba Lowng’s gang, which he, along with his brother had joined to retrieve their family land.

“Chottu’s decision to join the gangster life was dictated by the power dynamics of the region,” says a local. “The area is dominated by feudal lords and tribal gangs, and you have to side with one of the two to survive there.”

Chottu flirted with both power extremes before finally establishing his own gang a decade ago. He spent time as MPA Atif Mazari’s security guard, before becoming a police informer.

“Chottu was very well connected and had all the news of local kidnappings and robberies,” recalls a Rajanpur-based police officer. “He helped the police capture many robbers and kidnappers after sharing relevant information with them. Then he began making the news himself.”

The police official said it was unclear what made Chottu rejoin the crime world. “There is a fine line between a gangster and a leader in Chottu’s neck of the woods. Most of the activity is done in areas so remote that even the local police don’t get to hear about it. You need people well aware of the happenings in those areas to keep us informed — that’s what made Chottu such an invaluable informer,” he says.

The official added that Chottu was treated as a hero by the local villagers and tribespeople. “He never harmed any local. In his head he was going after the influential people of the region who were harming the area. Even the ransom money he received was shared with the locals. They treat him like Robin Hood there.” However, Chottu’s criminal activity always had its limitations. “The gang was caught off guard after kidnapping the Chinese engineers a decade ago. It was too high profile a case for them. So the engineers were released without any ransom.”

According to reports, Chottu will go back to being an informer, but now as an approver. Officials say he will help the security forces catch other gangs in the area which overlapped with his criminal network. Furthermore, Chottu will also help the local authorities catch the tribal leaders facilitating crime in the region.

“Chottu has come full circle, returning to his previous role as an invaluable source of information on local crime,” says the police official. “His input is now more important than ever, as the security agencies try to purge southern Punjab of militancy.”

This article was first published in Newsline’s May 2016 issue