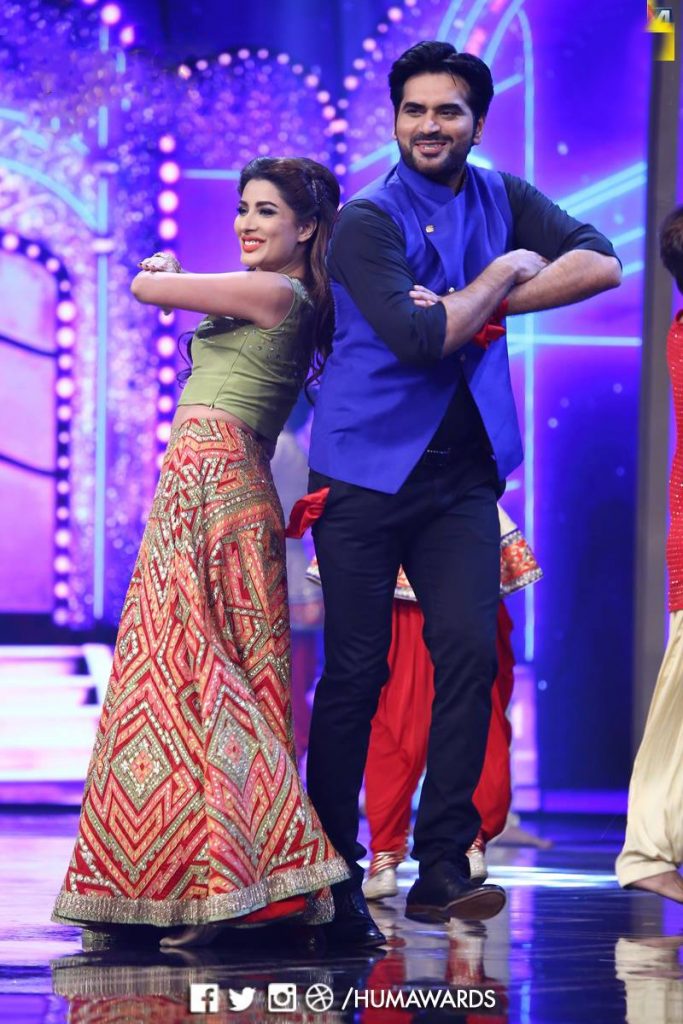 After the stupendous success of the HUM TV Awards in Dubai last year, there was an unbelievable hype surrounding the 4th HUM Awards — everyone and its aunt wanted to be invited to it. Come April 24 and the whole city seemed to be headed towards the Expo Centre, Karachi, resulting in a massive traffic jam. It took two hours for the guests and the celebs to reach the venue — reportedly Sanam Jung and Sania Saeed got so fed up of waiting in their cars that they decided to walk the last stretch to the venue.

The red carpet, which was scheduled to begin at 7 pm, didn’t show any sign of life till 9 pm. When the curtains finally went up after 11 pm, people could still be seen standing in the aisles, in the hope of securing a front row seat. Mercifully, the mammoth crowd settled down once the show began.

The dance segments were beautifully choreographed and kept the audiences glued to their seats till the wee hours of the morning. But it was Atif Aslam’s performance that carried the day and left the crowds completely mesmerised. There is no entertainer quite like Aslam. The international troupe that danced to his songs jazzed up the performance 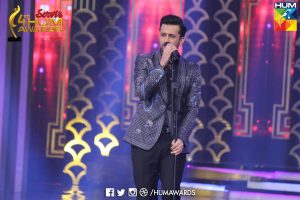 even more. The other scintillating numbers were by Sohai Ali Abro, and Humayun Saeed and Mehwish Hayat. The comic segments by funnymen Ahmed Ali Butt and Vasay Chaudhry, who are fast becoming an ‘item number’ at every award show, had the audiences in stitches. 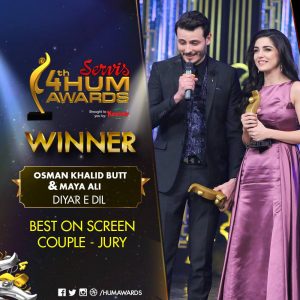 Most of the television awards were swept by the two hit serials — Dayar-e-Dil and Alvidah — with Maya Ali/Osman Butt, Sanam Jung/Imran Abbas bagging the main awards for best actors and on-screen couples for their roles in these two plays. Other recipients included Meekal Zulfiqar for Dayar-e-Dil and Iffat Omer for her brilliant performance in Mohabbat Aag Si.

Under the Recognition Award for Film category, three movies were awarded — Bin Roye, Jawani Phir Nahi Aani and Manto — with their casts bagging most of the important awards. Veteran actor Nadeem was honoured with the Lifetime Achievement Award for his contribution to Pakistani cinema. 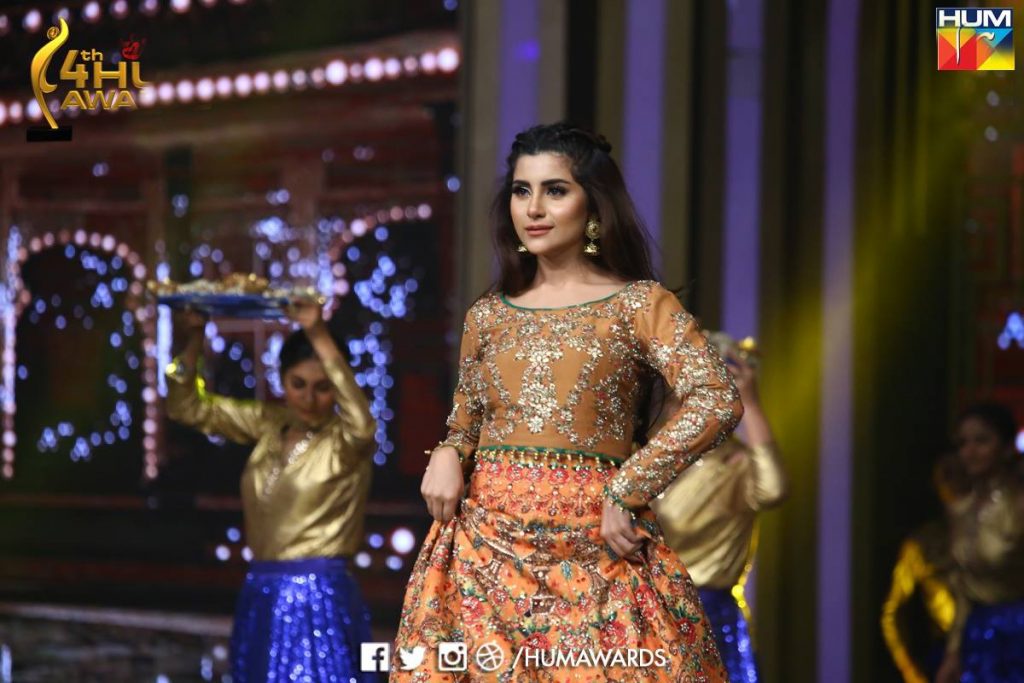 While most acceptance speeches where forgotten as soon as they were delivered, Osman Butt’s stood out both times he went to receive an award — for the manner in which he chose his words and delivered them. It was also touching to see so many award recipients, particularly the men, remembering their moms in their speeches. Some were moved to tears — among them TV’s rising star, Zahid Ahmed. 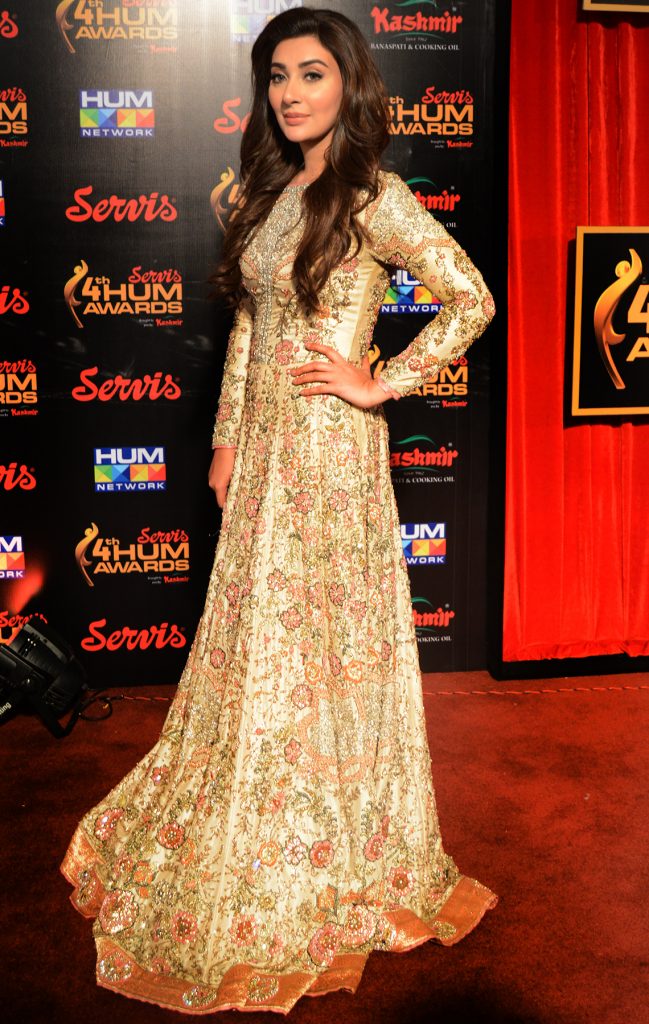 The red carpet had its hits and misses: Saba Qamar, Sanam Saeed, Syra Shehroz, Mahira Khan and Ruby Chaudhry looked gorgeous but if there was one presenter who stole the thunder from all of them, it was Reema Khan. She looked stunning, spoke eloquently and left the audience in no doubt that her marriage to a US-based doctor has worked wonders for her.

All in all, the 4th Servis Hum TV Awards were entertaining and, fortunately, there were no controversies surrounding the awards, as happens at most such shows. Now, if only such jam-packed shows could begin on time!