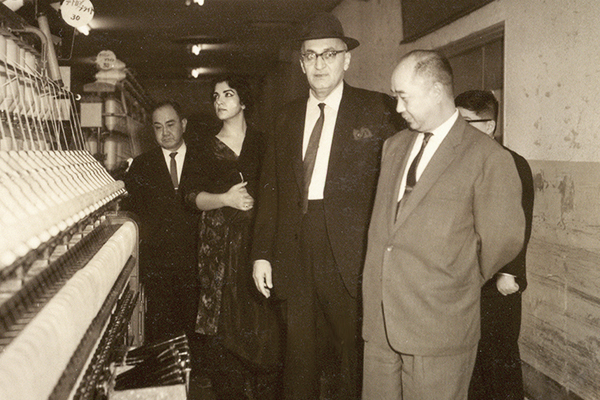 The Saifullahs set a record of sorts recently when it was revealed in the leaked Panama Papers that the family owned as many as 34 offshore companies. It was, by far, the highest number of offshore companies run by any Pakistani family.

The revelation aroused curiosity about the Saifullahs — a family most Pakistanis are familiar with due to its traditionally active role in the country’s politics and business. In fact, now people want to know more about the Saifullahs and the way they made their money and gained prominence in the world of business and politics.

Following the Panama Papers leak, the focus of attention has been Prime Minister Nawaz Sharif and his children, but there is also growing interest in the Saifullahs for having managed all this in total secrecy, without anyone getting to know about it.

As revealed by the Panama Papers, the offshore companies in the British Virgin Islands and Seychelles are owned by Senator Osman Saifullah Khan, who belongs to the Pakistan People’s Party (PPP), and his family members. The companies maintained bank accounts in Hong Kong, Singapore and Ireland and owned property in the United Kingdom. Of particular interest was the fact that Senator Osman Saifullah is a member of the Tax Reforms Commission set up by the government to check leakage of revenue, broaden the base of revenue collection and improve tax administration.

The family’s patriarch, Barrister Saifullah Khan, died in 1964 at the age of 49 after having founded a business group. Hailing from the southern Lakki Marwat district in Khyber Pakhtunkhwa (KP), the highly educated lawyer and entrepreneur married Kulsum Saifullah Khan, the sister of the late politicians, Aslam Khattak and Yousaf Khattak and soldier-turned-industrialist Lt. Gen. Habibullah Khan, belonging to Karak district. Widowed at the age of 40, Kulsum Saifullah raised her five sons and guided them in politics and business. Her death on January 26, 2015 at the age of 91 brought this era to an end.

The family’s business empire is known as the Saif Group of Companies. It expanded from food and flour mills to textile, power generation, oil and gas exploration, real estate development, healthcare, environmental technology, telecommunications and information technology. Its growth and diversification has been phenomenal. 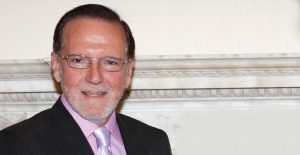 Jehangir Saifullah also manages some of the family’s business activities. His first foray into politics proved to be a setback when the PTI chapter in Lakki Marwat opposed the party’s decision to give him a ticket to contest the by-election for a National Assembly constituency, NA-27. The PTI ticket was eventually given to Colonel (retd.) Dr. Amirullah Marwat, who won the seat, but his victory was made possible due to the support of the influential Saifullah family.

The Saifullahs have gravitated from one political party to another. Originally Muslim Leaguers, its family members have, at times, been associated with the erstwhile National Awami Party (NAP), PPP, PML-Q, PML-N and PTI, at various points in time. Kulsum Saifullah had started her political career from the platform of NAP and was elected member of the provincial assembly on its ticket in the 1970 general elections. However, she switched sides and joined her elder brother Aslam Khattak’s independent group to form the provincial government at the expense of NAP. The leadership of NAP, which was later banned but re-emerged as the Awami National Party (ANP), never forgave Kulsum Saifullah and her family for the disloyalty.

The rift between the Saifullahs and the family of ANP head, Khan Abdul Wali Khan widened over the years when the Saifullah brothers opposed renaming the North-West Frontier Province (NWFP) as Khyber Pakhtunkhwa and supported the construction of the controversial Kalabagh Dam. The Walis and their party, ANP, took a divergent stand on the two issues and their differences with the Saifullahs became unbridgeable. 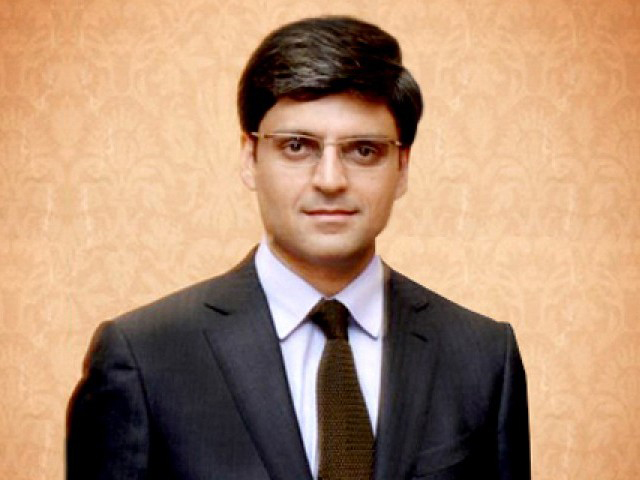 In keeping with its tradition, the Saifullah family is presently affiliated to three political parties — PPP, PML-N and PTI. Anwar Saifullah Khan, the bureaucrat-turned-politician, is a leader of the PPP. His son, Senator Osman Saifullah, is also with the PPP. Salim Saifullah is now associated with the Pakistan Muslim League-Nawaz (PML-N), after having spent some time in the Pakistan Muslim League-Quaid-i-Azam (PML-Q). The eldest brother, Humayun Saifullah, was also affiliated with the PML-Q earlier and was elected on its ticket to the National Assembly from Lakki Marwat. As mentioned earlier, the young Jehangir Saifullah is associated with the PTI.

The affiliation of assorted members of the family with the PPP, PML-N and PTI ensures that the Saifullahs are represented in the government if any of these three parties are in power (which they invariably are). This is unprincipled politics but the Saifullahs continue to practice it and manage to befriend even those who, at times, are their strongest critics. The closed doors of political parties are opened when the Saifullahs decide to join because they have the requisite wealth and vote bank to win elections.

Though they lost badly in the 2013 general elections from Lakki Marwat, the family bounced back by joining hands with the PTI to inflict defeat on their nemesis, the JUI-F of Maulana Fazlur Rahman.

The Saifullahs, who have denied any wrong-doing, are now facing a challenge to their power and prestige due to the Panama Papers leaks. However, they aren’t alone in this difficult situation. The Saifullahs and other Pakistanis, named as owners of offshore companies in the Panama Leaks, are most likely to get a respite due to the ongoing dispute over the formation of the judicial commission and its terms of reference, and the fact that investigations could take a long time. Finding them guilty and holding them and the others accountable will neither be easy nor quick.

This article was first published in Newsline’s May 2016 issue.