Just when you think it can’t get any worse, it does.

First it was the Panama Leaks. Then came the Dawn Leaks (Newsline, May  2017). And now, with the soaring temperatures — both, in respect of the climate and the country’s political barometer — there are incessant power breakdowns, law, order and infrastructural collapses, tensions on most of our borders, and a general all-pervasive unease. What these ominous signs portend, remains anyone’s guess.

Is this the only way Pakistan moves forward — from one crisis to the next? 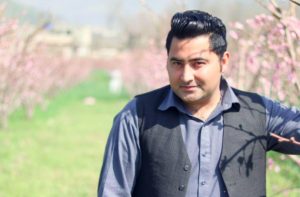 Increasingly, we are beginning to seem like a bloodthirsty nation that is just waiting to move in for the kill.

The manner in which young Mashal Khan was brutally killed, and the subsequent cases of hounding alleged blasphemers, lynching of suspect robbers and torturing of domestic servants, illustrates amply the depths we have sunk to.

Is there no law in place? Are there no courts to handle such cases?

Who has given these bloodthirsty hounds the authority to take the law into their own hands?

Unless the cases where the evidence is foolproof are fast-tracked, and the guilty are punished, we will continue to witness such bestial acts. 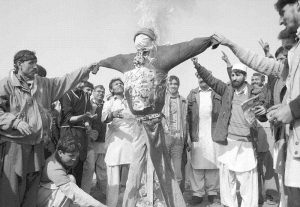 Thank you for breathing new life into the issue of labour in Pakistan. The article ‘Labour, The Unkindest Cut’ (May 2017) was a veritable education. And Karamat Ali — truly a hero, if not the hero of the labour movement in our country — articulately lent the facts vital perspective.

These articles should be added to Pakistani history textbooks. 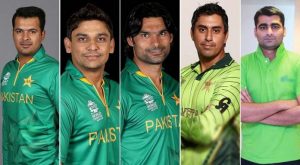 Apropos the big question posed by Newsline in its May issue — Should cricketers caught match-fixing be banned for life? — I would certainly hope so.

Why should there be any debate on the subject? Do we not remember the shame and humiliation wrought by Pakistan cricket’s rising stars, Mohd Amir, Mohd Asif and Salman Butt, when they were caught match-fixing in London?

Mohd Amir was brought back into the team on the submission that he was a young teenager who was misled by his seniors. But Salman Butt, who as captain was leading the team, should never be allowed to return to the team and neither should Mohd Asif. Their crime is unforgiveable.

Incidentally, if the BCCP had taken action against all the guilty cricketers named in the Qayyum Commission report, Pakistan cricket would not have come to this sorry pass.