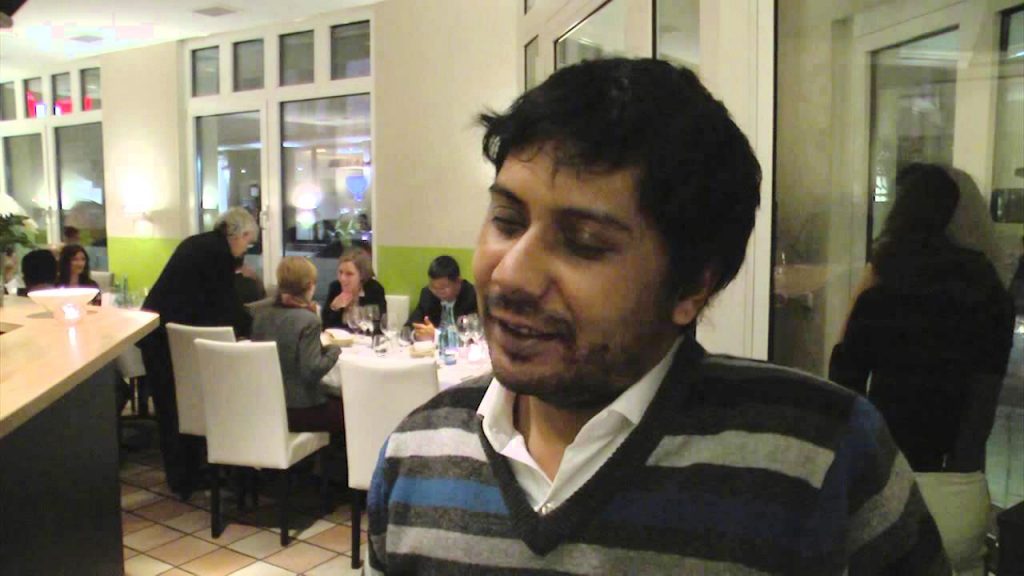 There have been some emotive references to national interest and to the demands of national security in the wake of Cyril Almeida’s report in Dawn about the proceedings of a high-level meeting held at the Prime Minister’s House on security matters. The headline said it all: “Act against militants or face international isolation, civilians tell military.”

I am not concerned here with the storm that was raised and how the corps commanders called it a “breach of national security.” Here is a pointed reference to Pakistan’s image in the world, its “international isolation.” But I am prompted to look at Pakistan’s domestic reality and what it means to live in this country. And the question I have is: what kind of ideas — that must have been outlined in our national interest — have shaped this society? What is the direction in which our successive rulers have steered this country?

Let me begin with a confession. I feel afraid of and intimidated by the dominating forces of extremism, intolerance and fanaticism that surround our daily existence. In spite of Zarb-e-Azb, the National Action Plan, and the manifestly earnest campaign against terrorism, the social environment remains oppressive and threatening. This, I would argue, is the outcome of how our national security policies were executed.

It is possible that the degradation of Pakistani society was an unintended consequence of the policies of our rulers. Since the military is seen to be at the helm in the national security sphere, one can assume that its inherent tendency should be towards modernisation. After all, it has to contend with new technology and also new ideas in a strategic sense. Or is it that the ruling ideas are so blinding that they did not look at the obvious side effects?

The political class also deserves a lot of credit for the decline and fall of Pakistani society, in terms of values that are associated with a modern democracy. The sectarian violence that we have suffered is just one measure of the policies of the government of Pakistan over so many years, beginning with Zia-ul-Haq’s jihad in Afghanistan.

What has happened to Pakistani society in the process is manifest at all levels. Our rank in the various international surveys that relate to human development and other sectors that can be quantified is always very depressing. The latest I have seen is that Pakistan ranks 106 out of 113 countries in terms of rule of law experienced by citizens. 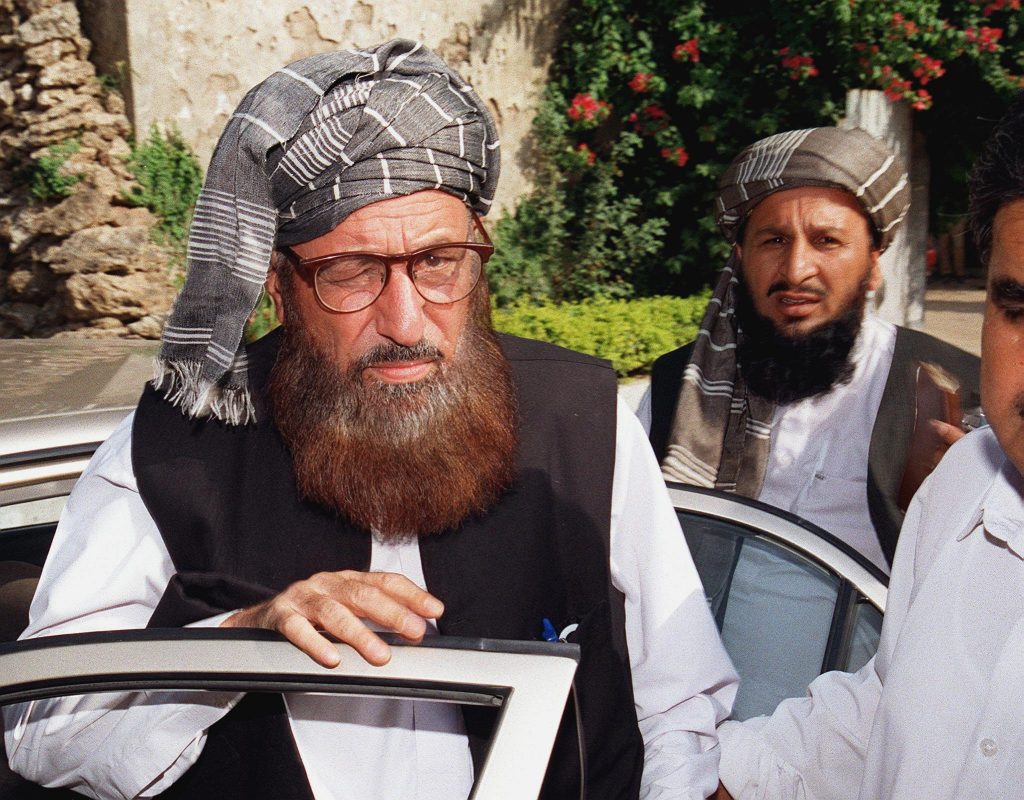 But more meaningful are the intangible experiences of everyday life. I do not intend to draw a graphic picture of Pakistani society and concede that it may look different to different people. What I see as crucial is that the Pakistani mind has in some ways been Talibanised. It should not matter if this influence comes from the good or the bad Taliban.

I know of no initiatives on the part of our rulers to reverse this drift because that would require a dedicated effort to promote liberal and progressive values and confront extremism and religious fanaticism on the educational and cultural front. It is a war that has to be waged in our national interest.

Does not Pakistan’s security reside in the strength of its society? There were some ‘leaks’ in the recent past which indicated that the Pakistan army’s doctrine had been revised to identify the enemy within and to acknowledge that political stability and economic development were part of the nation’s defence capability. Still, the prevailing ideas have apparently not been seriously examined. In fact, one doubts if the rulers are left with sufficient intellectual capacity to do that.

It is true that national interest cannot be easily defined. However, it must include the wellbeing of the people and the creation of a society that is educated, healthy, creative and liberated in a democratic context. Emancipation of women is the essential ingredient of social advancement. In Pakistan, exploitative and retrogressive elements exercise power as collaborators of the ruling class and social change is effectively blocked.

As I said, I feel intimidated and lonely. I have witnessed what I see as the de-intellectualisation of Pakistan society. The state of education, from the primary school to university, reflects the state of the Pakistani mind. Religious segments, passionate in their intensity, tend to hold sway over almost the entire public space.

For me, the evidence of how conservative our society is becoming is provided by the feelings popularly expressed about Malala. She may be a great model for girls’ education internationally and may have won the Nobel Peace Prize at so young an age, but in Pakistan she is widely disparaged. If you know what had happened to her and what she represents, you would realise the covert influence of the Taliban mindset across a wide section of our society. Another example is the assassination of Salmaan Taseer and the glory attained by his assassin.

In some newspapers published on Saturday October 22, 2016, there was a photograph of the Interior Minister Chaudhry Nisar Ali Khan in a session with a delegation of the Difa-e-Pakistan, led by Maulana Samiul Haq. It was about the issue of the right of suspected terrorists, included in the fourth schedule of the anti-terrorism law, to possess national identity cards.

According to the official statement, the interior minister said that religious leaders had played a pivotal role in the improvement of the security situation across Pakistan. He also described religion as “the strength, honour and pride of Pakistan.”

Look at that picture if you find it. It portrays a very imposing setting. As if the likes of Maulana Samiul Haq are the guardians of this nation. It is hard for me to imagine poets, writers, social activists and defenders of human rights sitting in a similar deliberation and the interior minister acknowledging their pivotal role in humanising Pakistani society — a society worthy of being defended against its adversaries. And we have to trust the interior minister and other leaders of Pakistan to define and defend our national interest.