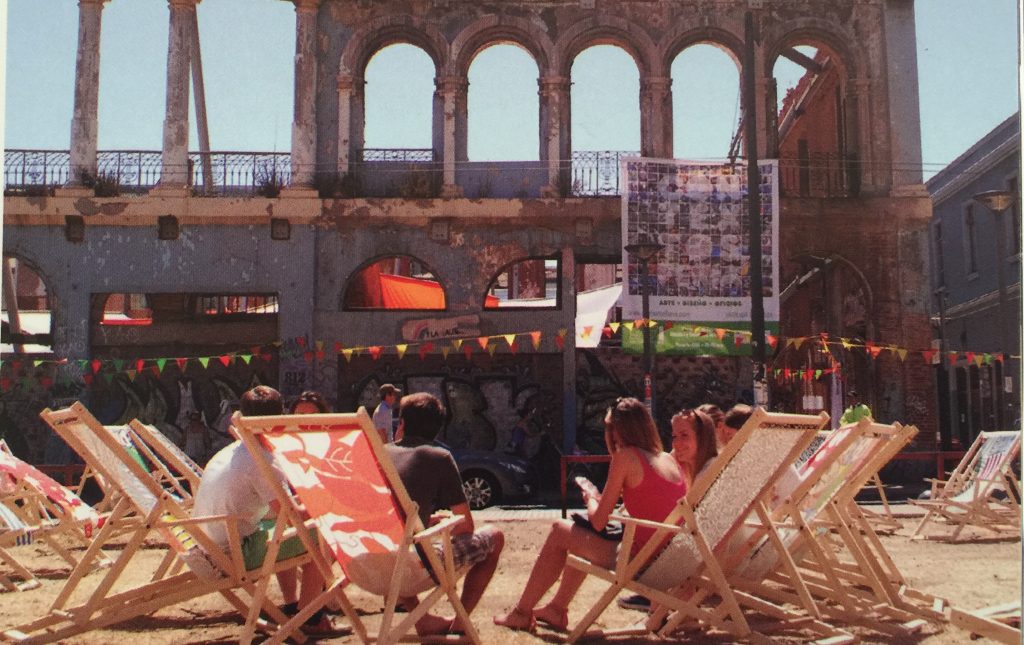 Neither the negative propaganda of the West nor my nostalgic memories of the Non-Aligned Movement from the ’70s prepared me for a week-long trip to Cuba. It was a journey full of surprises. On arrival, I felt a sense of warmth enveloping me. Like a well-preserved matriarch, Havana showed off its rich history: street after street of an architectural legacy from the colonial Spanish times to Art Deco of the ‘60s and Soviet style economical block housing in the suburbs. The vintage cars, in dazzling pinks and turquoise, were reminiscent of another day, another time.

With literacy levels at 100 percent, the highest ratio of doctors per person and a museum that celebrates its culture at every street corner of the old city, you learn to understand why the Cubans walk tall. And they have achieved it all on their own steam. No World Bank or IMF loans. 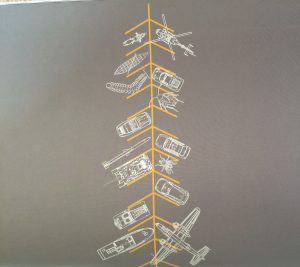 Home to 12 Havana Biennales, Cuba has created its own niche in global art. To quote Jorge Fernandez 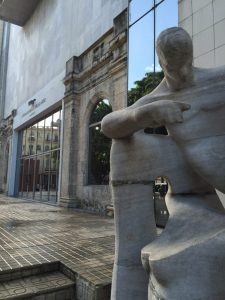 Torres, Director of the last Biennale, “The Havana Biennale reaffirms itself as a space where those with no voice are granted a voice, and attempts to present a type of work that is not what we normally find in fairs or on the market…” By challenging the global gatekeepers, Cuba takes the lead in art by providing new frames of reference, shaped by its own particularities and those of other nations, and its curatorial and discursive strategies. It has become a platform for critical practices from developing countries in Latin America, Africa and Asia.

The Biennale last year made ‘Public Space’ its central theme and worked with artists and curators to create synergy within the community to encourage others to see “…artistic images at a meeting in social collaborative practices, in non-coded relations of solidarity , in the unexpected creativeness, in the invention of alternative communal forms , in liberating the wish to generate other lifestyles in daily life, in small and many non-intentional gestures , in situations where a social creation appears that is not exchangeable for money…,” as explained by Columbian curator Javier Gil in the biennale catalogue. Artists were invited to work with people so art could be given new meaning through energising connections in public spaces throughout Havana. The art project, extended over several months, has left behind many inter-disciplinary networks that are impacting the way art is perceived.

Also, Cuba recently revived its membership of the International Art Critics Association (IACA). In October 2016, it hosted AICA’s annual Congress with a symposium under the rubric of ‘New Utopias: Memory, Art and Context’ that brought together a large number of international critical thinkers to Havana. With a large representation from Latin America and the Caribbean, their utopian vision was centred around issues of identity. With complex and intersecting histories, these countries often brought into focus the need to understand and articulate their own version of history. 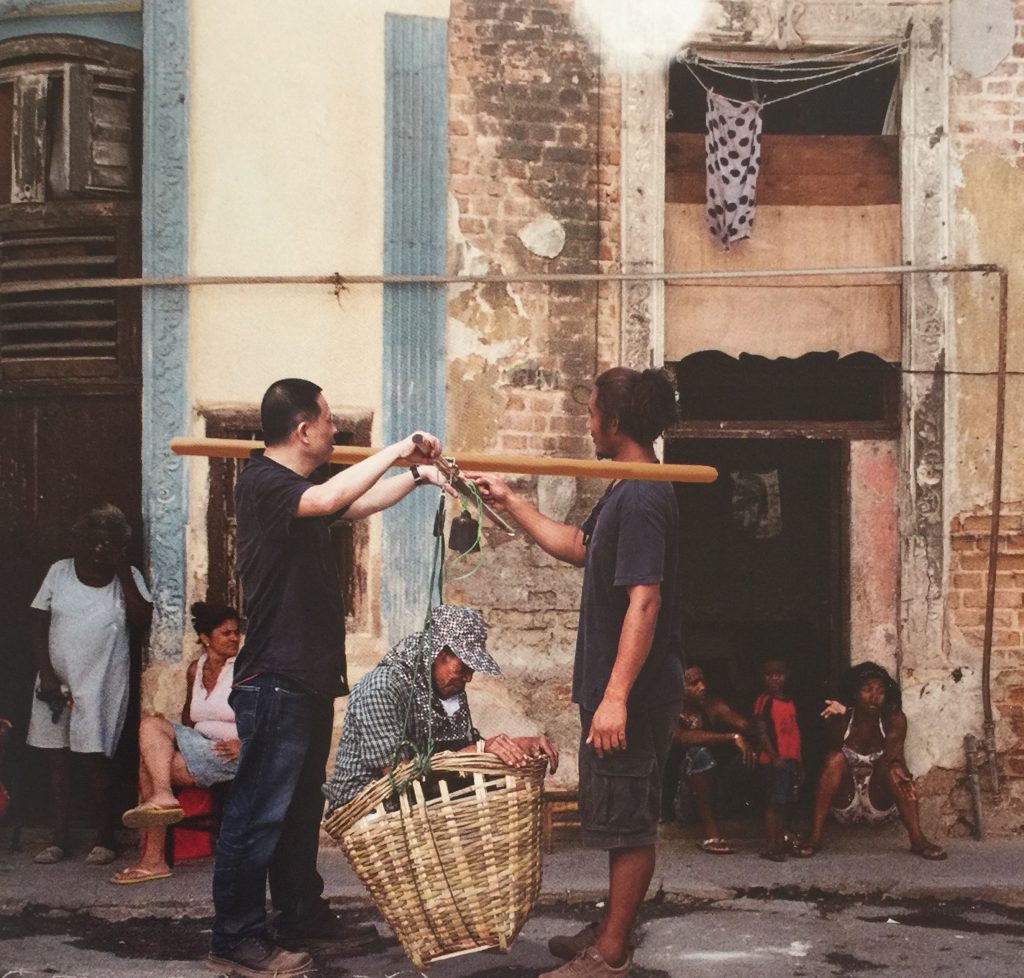 The Congress was held at the impressive and spacious Museo Nacional Bellas Artes that houses the art of this small country. Several prominent public art spaces in the city like Wilfredo Lam Centre, were also engaged. Cuba boasts many such art spaces. I visited a sprawling art school on the outskirts, with its eclectic terracotta brick and tile architecture; it is built on a golf course reserved for the privileged in pre-Revolution days. Here the best talent of the country is selected through a rigorous process of five years of free education. Many of the leading art professionals in Cuba are graduates of this school. 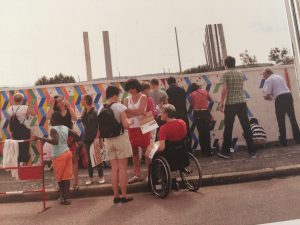 Havana is a city of many museums. Some house private archives of celebrated people like Simon Bolivar and Hemingway. Others deal with the island’s history of colonialism and slavery. On a quiet street, you will find Casa de Los Arabes, that houses a big Arabic (and Iberic) collection, and Casa Asia, which showcases objects from Japan and China. Havana, undaunted by embargos and isolation, has nurtured the talent of its people and the Havana Biennale. The art, dance and music academies are a manifestation of this. A developing country’s vigorous commitment to its history can become the strength of a nation that wants to remember its past and build an informed future with confidence. And Cuba is a classic example of that.