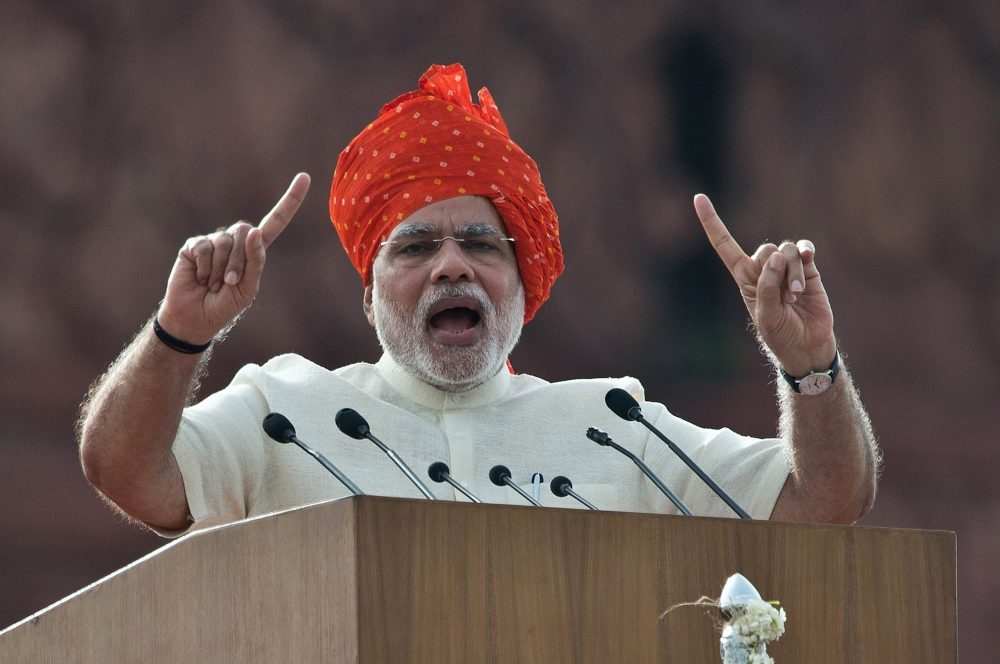 In what seems like a tactical win for Indian diplomacy, Pakistan has been accorded pariah status in its own backyard. In a sudden pullout of Bhutan, Afghanistan, Bangladesh, Sri Lanka and India from the SAARC summit, which was due to be held in Islamabad in November 2016, Pakistan’s status as persona non grata has been established for the time being.

At first glance, Pakistan seems to be in dire straits on the diplomatic front in the region. But such isolation appears to have more of a symbolic value, rather than inflicting any real damage. First and foremost, Bhutan and Bangladesh are, geographically speaking, too far from mainland Pakistan to wield any significant influence on its affairs. Additionally, both are still marginal players in the overall balance of power in South Asia. The same does not apply to India and Afghanistan, who are currently employing a double-pincer stratagem towards Pakistan, albeit with little success.

Trade embargoes are the first weapon of choice when it comes to isolating a country diplomatically. In such an event, Pakistan’s neighbours have more to lose than their intended target. According to the Pakistan Economic Survey, Pakistan is the biggest exporter to Afghanistan, with an estimated $1.4 billion worth of goods going through the Durand Line last year. Furthermore, for all its blustering of shutting out Pakistan, Afghanistan is heavily reliant on its neighbour to the east for all its vital supplies that the country’s fragile economy needs, including petroleum. Having no sea route of its own, trade with Pakistan is the most efficient and cost-effective substitute. There is no infrastructure project in the world nor developmental aid from India that can change that reality. Also, presently Pakistan hosts 1.6 million Afghan refugees within its borders — in fact has hosted around three million for two decades — with no contribution whatsoever from successive Afghan governments. Any attempt to isolate Pakistan would impact negatively on a sizeable chunk of its population residing within Pakistan.

India, on the other hand, is the seventh biggest exporter to Pakistan. With $ 1.3 billion worth of exports, its belligerent stance towards Pakistan may well mean that it loses out on its foreign exchange earnings and the little remaining trade-related clout it may have had with Pakistan. Furthermore, upping the ante in the region, could prove detrimental to India’s own international relations and interests. When India merely hinted that it would ‘rethink’ the Indus Waters Treaty with its neighbour, China blocked a vital tributary in the Brahmaputra river that originates within Chinese borders. A surefire sign that any radical measures against Pakistan will carry consequences for India as well, though China has subsequently stated that it will not affect India’s water supply.

Regional dynamics aside, diplomatic isolation will not yield any substantial benefits for India, for the simple reason that Pakistan has not hitched its wagon to its next door neighbours. The transformative potential of the China Pakistan Economic Corridor (CPEC) — Pakistan’s 46-billion dollar mega project with China — is Pakistan’s primary concern, as it should be. The supplementary support from China, both on the commercial and on the diplomatic fronts, has proven to be far more useful than that of any South Asian country. A swift completion of the project will only strengthen this strategic relationship in the future.

Russia provides another window of immense opportunity for Pakistan. Since the last year there has been a paradigm shift in Russo-Pak relations. The joint military exercises last September are a reminder of the warming of relations between the two countries. Prime Minister Nawaz Sharif even went as far as Belarus — a traditional Russian ally — when on a state visit to Russia last year. This Russian support could prove to be vital in striking trade and energy deals with Kazhakastan, Turkmenistan and other countries of Central Asia. After the dissolution of the Soviet state, the Kremlin continues to be the biggest power-broker in the former Soviet Republics. The Caspian Sea oil and gas reserves are among the biggest in the world. Pakistan offers the ideal transit route for their export to new markets. The much delayed Turkmenistan, Afghanistan, Pakistan, India (TAPI) pipeline, is the first indicator of that promising partnership.

The opening up of Iran provides yet another opportunity which Pakistan can use to its advantage. Despite developing its own free port Chabahar, in collaboration with India, Iran has said, time and again, that it wants to be a partner in the overall CPEC scheme. Pakistan cannot afford to ignore such overtures. The Iranians also have the second and third biggest oil and gas reserves respectively in the world. Once the ban on the sale and purchase of Iranian oil has been fully lifted, the virtual bottomless well of hydrocardon reserves will be available to Pakistan next door.

It is also worth mentioning that Iran enjoys very cordial relations with India and it could, in the future, prove to be instrumental in initiating a rapprochement between its two warring neighbours.

These new alliances could be paired up with Pakistan’s existing allies, US and the Gulf states. Despite the blow hot, blow cold nature of Pakistan-US relations, the US has collaborated with Pakistan for a far longer period of time, than it has with India, in the region.

Pakistan is still the linchpin for any possible hope of a constructive resolution that the US, with its limited military presence in Afghanistan, may harbour. Not to mention that the US is still the biggest destination of Pakistani exports. For all its faults, it is a relationship that has endured through the decades.

As for the Gulf states, the biggest chunk of foreign remittances into the country comes from expatriate Pakistanis working in the Gulf states. Besides providing a steady supply of human resource to the region, Pakistan also provides vital logistical and military support to the Gulf states.

All things considered, South Asia is not really Pakistan’s prime concern at the moment; it is already seeking its fortunes elsewhere. The recent India-led coalition against Pakistan on the SAARC front is, in my considered view, an exercise in futility. Such antagonism only breeds more hostility. Weimar era-Germany, Somalia, Afghanistan and North Korea serve as instructive cases to illustrate why isolating a country only creates further problems for its neighbours. It took two World Wars for Europe to realise they had more to gain by cooperation than by conflict. Whether such common sense will prevail in the diplomatic circles of South Asia in the future remains to be seen.