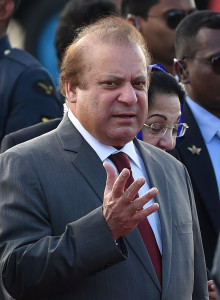 It took 60 years for Pakistan to accumulate a total of Rs 4.8 trillion in debt — both through foreign and domestic borrowing. But since the fiscal year 2007, the two successive elected governments multiplied this amount to a whopping Rs. 20.70 trillion by the first quarter of fiscal 2016-17. This nearly 400 per cent increase in public debt in less than nine years has emerged as yet another gigantic threat not just to Pakistan’s economic viability and stability, but also for national security. 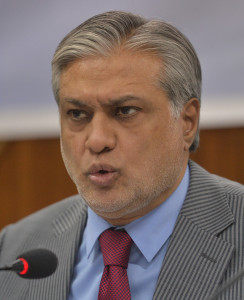 “The speed at which the two successive governments borrowed should be a cause for serious alarm,” says Dr. Ashfaque Hasan Khan, a former advisor at the Finance Ministry, who is currently working as the principal and dean of the School of Social Sciences & Humanities at the National University of Sciences and Technology (NUST). “Pakistan’s public debt in general and external debt in particular will reach an unsustainable level over the next five years if the government continues to borrow at the current unchecked pace,” he told Newsline.

One can understand the concerns of independent economists about the country’s economic outlook. The PML-N government’s reckless foreign and domestic borrowing is making the country’s economy and security more and more vulnerable with each passing day.

According to State Bank of Pakistan (SBP) data, the country’s overall public debt has jumped to Rs. 20.70 trillion from 16.33 trillion at the start of the PML-N government term in June 2013. This means in the first 820 days of its rule, the PML-N government increased the debt by Rs. 4.36 trillion or a hefty 26 per cent.

In rupee terms, on average the PML-N government has borrowed Rs. 5.21 billion a day against the average daily borrowing of Rs. 0.67 billion in the first 60 years of Pakistan’s independence. The foreign component in this daily borrowing stands at around 0.75 billion rupees, while domestic loans from various sources is around 4.5 billion rupees.

In the fiscal year 2015, the government spent Rs. 1,300 billion to service its debt against Rs. 369 billion in fiscal 2007. It means that the current government is spending roughly Rs. 3.5 billion a day under the head of debt servicing.

The official data shows that interest payments consumed one-third of the total revenue in the last fiscal year, compared to 28 per cent in the fiscal year 2007. Debt servicing is now the biggest expenditure in the budget, surpassing both defence and the public sector development programme.

Analysts say that Prime Minister Nawaz Sharif’s government has become “a desperate borrower” because of its fiscal indiscipline and decline in external inflows. The government is aggressively piling up expensive debt — both foreign and local.

However, the biggest cause of concern for economists remains the external debt, which has the potential to trigger a balance of payments crisis. SBP and Finance Ministry data says that Pakistan’s external debt and liabilities surged to $65.2 billion by the fiscal year 2015 from $36.6 billion in fiscal year 2000.

The PML-N government has been extensively borrowing expensive foreign debt to repay loans and build up foreign exchange reserves of over $20 billion, which it showcases as a major achievement.

But is it really an achievement or a delusion? Shouldn’t the surging debt burden make Pakistan’s economic outlook scary? 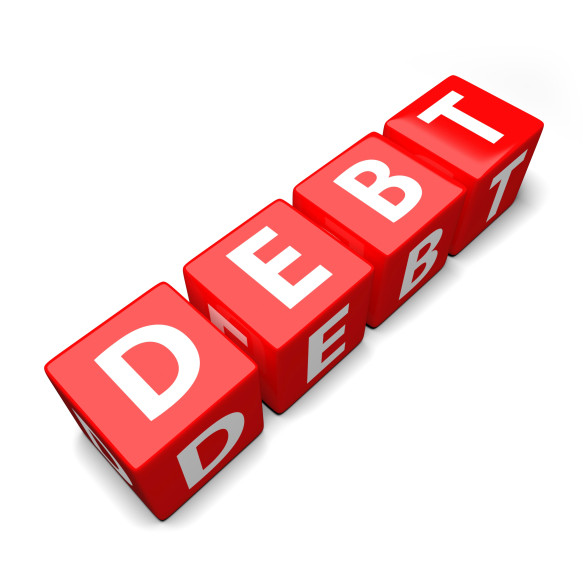 According to estimates, Pakistan’s external debt will rise to $70 billion by the end of the current fiscal year (2015-16) and over the next two years it will be hovering at around $85 billion.

A finance ministry official, requesting anonymity, said that the former PPP government contracted $25 billion worth of foreign loans in five years. “But the Sharif government achieved an equally large foreign debt in barely two years. We always thought that the PPP government is the most irresponsible, but Nawaz Sharif, his family and close associates have smashed all records,” he said.

Finance Minister Ishaq Dar, a friend and a relative of Prime Minister Sharif, is looking for shortcuts to to manage the economy on the advice of foreign donors, he added. “Dar has an ‘I-know-it-all attitude’ and does not listen to professional advice. His agenda is PML-N’s short-term interests and not Pakistan’s long-term needs.”

Pakistan spent $6.5 billion to service foreign debt in fiscal year 2015 and needs a total of $7.0 billion for this year. Debt servicing number will continue to rise sharply every year and will become unsustainable within the next couple of years.

According to a report by former finance minister Dr. Hafiz Pasha, Pakistan will need at least $20 billion by the fiscal year 2018-19 to service its debt and bridge the current account deficit.  Pakistan’s exports would have to improve to $36 billion to sustain debt servicing, Dr. Pasha said. 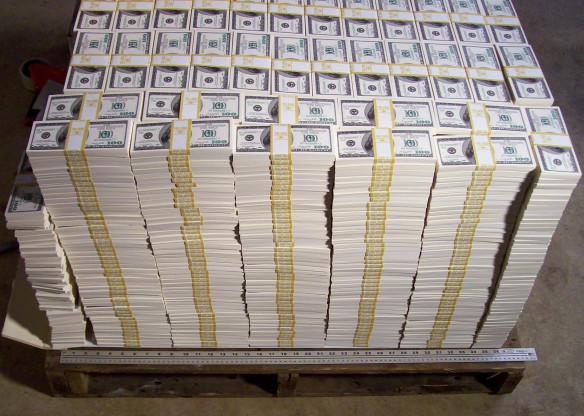 But given the current condition of exports, pushing them to $36 billion is easier said than done. For the last two years, Pakistan’s exports have been between $23 and $24 billion. In the fiscal year 2016, they are expected to decline and barely be able to cross the $23 billion mark. The IMF forecast put Pakistani exports at $27 billion by the fiscal year 2019-20.

The low international price of oil has so far been a saving grace for the PML-N government. However, the country faces a looming balance of payment crisis despite low oil prices as the Sharif government has sunk Pakistan deeper and deeper into debt.

If the government continues to borrow at the same pace, Pakistan’s total public debt will jump to Rs. 25 trillion by FY2018 against Rs. 16 trillion from when the PML-N started its innings. This means that by the end of its term, the PML-N will increase Pakistan’s debt by an unprecedented 57 per cent. If we add the funding of $46 billion for the China-Pakistan Economic Corridor, Pakistan’s total debt is set to increase by 100 per cent of the GDP from the current level of 67.5 per cent.

Although the Sharif government frequently claims a turnaround in the economy, the figures tell a different story. Pakistan’s economy has grown at a sluggish pace of 3.2 per cent on average during the last seven years. Its industrial growth stands stagnant, at slightly above 1.0 per cent per annum, and agriculture is growing at a dismal 2.5 per cent. There has been an unprecedented decline in private sector borrowing as businesspeople are not expanding because of the uncertain economic and political situation. Foreign Direct Investment has also fallen sharply and many investors are pulling out of Pakistan. Tax collection continues to remain poor as the government has been unable to expand the tax net. The number of taxpayers remains below a million in a country of nearly 200 million people.

The macroeconomic impact of the debt crisis, according to economists, will be even lower investment and economic growth, rising unemployment and poverty, stagnating exports, declining foreign investment and oppressive tax collection.

Pakistan will need to borrow more and at a faster pace just to service its external debt, which will put foreign multilateral and bilateral lenders in the driving seat. They will keep Pakistan on a tight leash in return for keeping its economy afloat through the lifeline of loans and grants.

This will bring pressure on Islamabad to curtail its expenditures, especially on defence. Pakistan’s nuclear programme will also be in the eye of the storm. Foreign powers will be in a position to dictate regarding foreign policy and security matters.

According to Dr. Hasan, “Debt is nothing but deferred taxation…our children and grandchildren will be paying off our debt.”

Does the Sharif government, the parliament or any other national institution have a plan or strategy to ward off this looming debt crisis? The time to act is now.