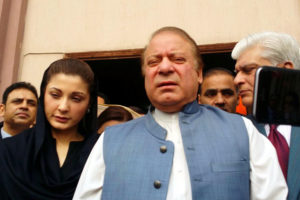 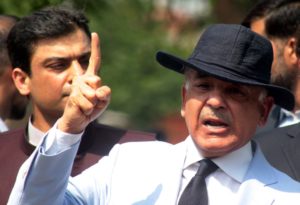 which gene strain will take the Pakistan Muslim League-Nawaz (PML-N) forward. The new generation of Sharifs — Maryam Nawaz and Hamza Shahbaz — are ready and waiting in the wings. What is interesting, however, is that the Sharifs are not a feudal family. They are industrialists who found favour during the dark years of General Zia’s rule. This is detail worth noting, since there is a widespread belief that feudalism is directly linked to dynastic politics. This may have been true a few decades ago, but is no longer applicable. 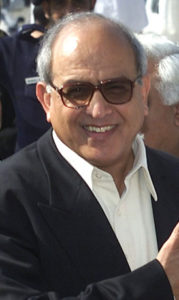 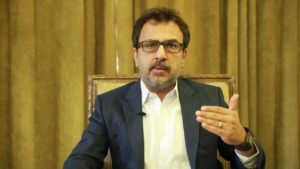 It’s not just the Sharifs. A reasonable number of families continue to usurp the politics of the Punjab. Take for example, Khurram Dastagir Khan, the current minister for defense. He is the son of Ghulam Dastagir Khan, who had a long history of politics, making his debut in the National Assembly in 1977, from NA-100 Gujranwala — with the Islami Jamhoori Ittehad (IJI) — and then resurfacing in 1993 with the PML-N.

It’s not just the PML-N, however. All parties in Punjab have gone to bed with political families. 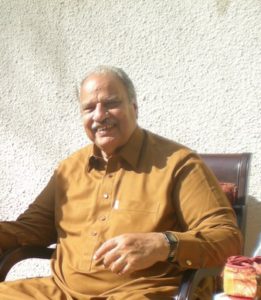 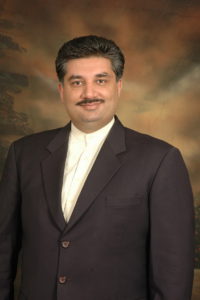 haudhry Pervaiz Elahi, a former member of the National Assembly, is the nephew of Chaudhry Zahoor Elahi, a prominent politician from Gujrat who was assassinated in 1981. A long time PML-N stalwart, Pervaiz, along with his cousin Shujaat, formed their own party, the PML-Q, following the 1999 coup.  His son, Moonis Elahi, had been a member of the provincial assembly since 2008.

Elsewhere in the Punjab, the situation remains the same. Shah Mahmood Qureshi, long time PPP stalwart, is now with the PTI. He is the son of Sajjad Hussain Qureshi, who was the governor of Punjab in the mid-eighties. Shah Mahmood’s son, Zain, has followed his father into the PTI and is active in his constituency, NA-148 Multan.

Further down in the province, two family names spring up: the Legharis and the Khosas. Awais Khan Leghari, currently an MNA from NA-173 DG Khan III, is a member of the PML-N. He is the son of the former president of Pakistan, Farooq Leghari, who was a long-time member of the PPP but later drifted away and formed his own Millat party — which joined the National Alliance in 2002. 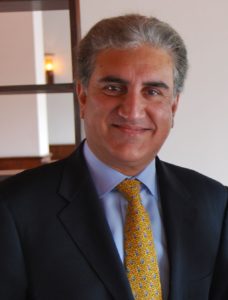 The Khosas, however, like the Tiwanas and the Daultanas, are a prime example of how erstwhile political powerhouses that got their electoral strength from the endless lands they owned, are no longer relevant. Experts believe that ‘land alone does not dictate political influence anymore,’ and that urban, mercantile-industrial families are the ones that hold sway.

Even the PTI is not immune to the immense value certain families exert on national politics — Shah Mahmood Qureshi being an example. His is a tribe, which has based its influence and wealth on its claims of saintly lineage. In contrast are the Tareens, a family whose political history begins with Jahangir Tareen, when he became a PML-Q MNA in 2002. In the next elections, he returned under the PML-F’s banner. A few years later, he joined the PTI. While he has been debarred by the Supreme Court from holding public office, his son, Ali Tareen fought the by-election in NA-154 (Lodhran) in his father’s stead, and to much surprise, lost. 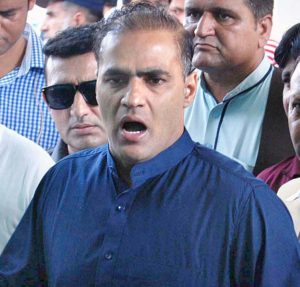 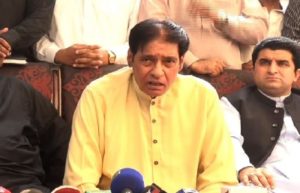 politics. Their lineage and history makes them a sure win, which is perhaps one of the reasons why parties that had initially sworn off courting them have finally given in and brought them into the fold.

Things get worse at the provincial level. If there are tens of families monopolising national politics, here there are hundreds. And the nature of their ingress is almost incestuous.

The Bhatti family continues to have a stranglehold on local politics in the dusty industrial town of Hafizabad, 125 kilometres from Lahore. Mehdi Hasan Bhatti was elected to the provincial assembly thrice, in 1985, 1988 and 1990. He first appeared in the National Assembly in 1993, and then in 2002. He was disqualified in 2008. However, his brother, Liaqat Abbas Bhatti, has been elected to the center thrice. His son served as the minister for culture and youth affairs under Chaudhry Pervaiz Elahi, and his nephew as district nazim of Hafizabad from 2006 to 2010. All in the family, as it were. 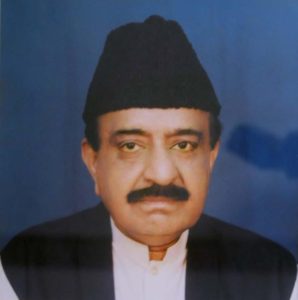 The Cheema family from Bahawalpur are equally famous. Tahir 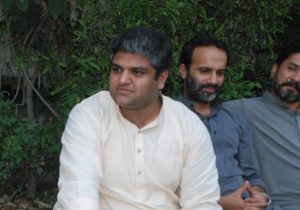 Bashir Cheema, has been a member of the National Assembly since 2013. His first attempt, under the PML-Q flag in 2008, was unsuccessful. In 2013, he tried again, this time with the PML-N, and won. In 2018, he jumped ship and joined the PTI. His younger brother Tariq had been a member of the provincial assembly from 1993 to 1997, making it to the national assembly in 2013.

Here in Lahore, one Rana Mohammad Iqbal Khan has the unique distinction of being the longest-serving speaker of the Punjab Assembly — having been in the chair since 2008. His father, Rana Phool Muhammad Khan, became a member of the house in 1970, 1977, 1985 and 1990. He served as minister of agriculture, health, and law at various times, and was also the caretaker chief minister for over a year.

The Nakai family also has a rich heritage in Punjabi politics from the Kasur region. Sardar Muhammad Arif Nakai was a member of the Punjab Assembly for four consecutive terms: 1985-88, 1988-90, 1990-93 and 1993-96. He also served as a minister for various departments, and as the chief minister of the province, from 1995-96. Although all three of his sons became politicians, Asif Nakai is perhaps the most visible. In 2002, he was elected to the centre on a PML-Q ticket, and later made minister of state for housing and works. In 2008, he went to the Punjab Assembly from PP-183 (Kasur IX) and was re-elected to the same seat in 2013.

A paper written by Ali Cheema, Hassan Javid, and Mohammad Farooq Naseer, titled ‘Dynastic Politics in Punjab: Facts, Myths and their Implications,’ sums it up nicely:

“The vicious cycle that reproduces dynastic power also makes it difficult to break free of it. Lowering the barriers to entry for non-dynastic political aspirants would also increase the costs of organisation for Punjab’s political parties, forcing them to invest in building party machines that may or may not be able to deliver votes as effectively as dynastic candidates. These factors provide strong reasons for the continued reliance on dynastic politicians.”