‘The Young Leaders STEM Summit,’ held on June 14, attended by 22 bright 8-18 year olds, was aimed at facilitating greater interest in Science, Technology, Engineering and Maths (STEM) — subjects that may not necessarily exist outside a classroom. 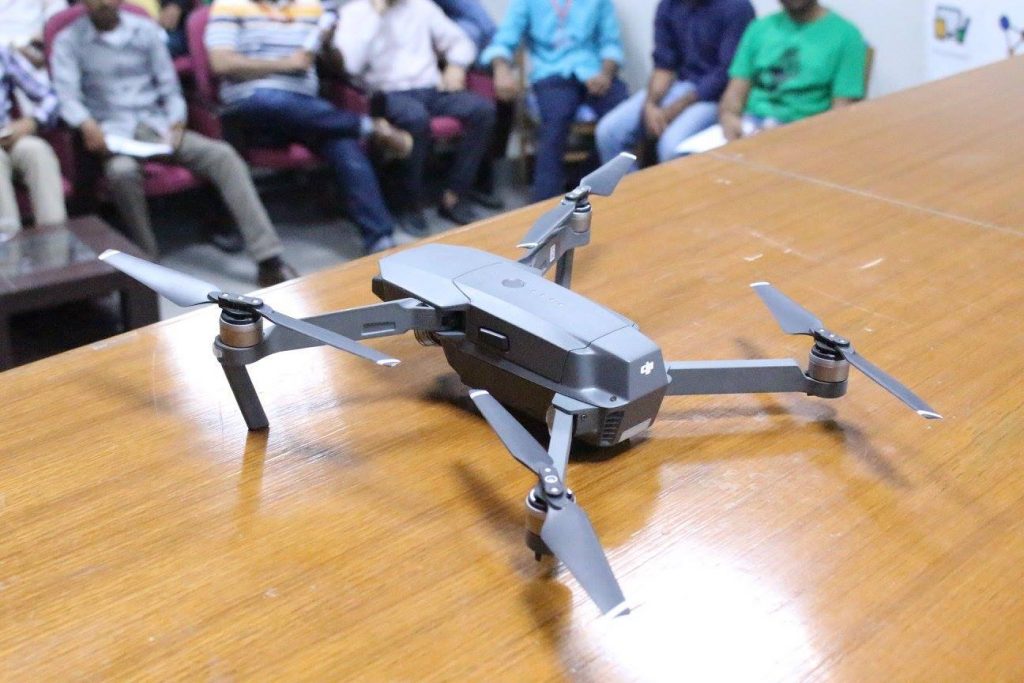 The two-hour summit kicked off with a brief powerpoint presentation to introduce STEM to the audience, and stress the importance of utilising science to understand the world around us and apply theoretical knowledge to real-life situations. The concepts were explained in interactive sessions with the aid of relatable examples from pop culture, thus making it very easy for all age groups to understand. The audience was encouraged to ask and answer questions and explain concepts in their own words.

The participants were divided into three groups and were introduced to the basics of robotics. There were three robotic models used in the demonstration: one which allowed for multiple possible movements; the second a robotic arm, and a third which followed a line-like movement. The session also 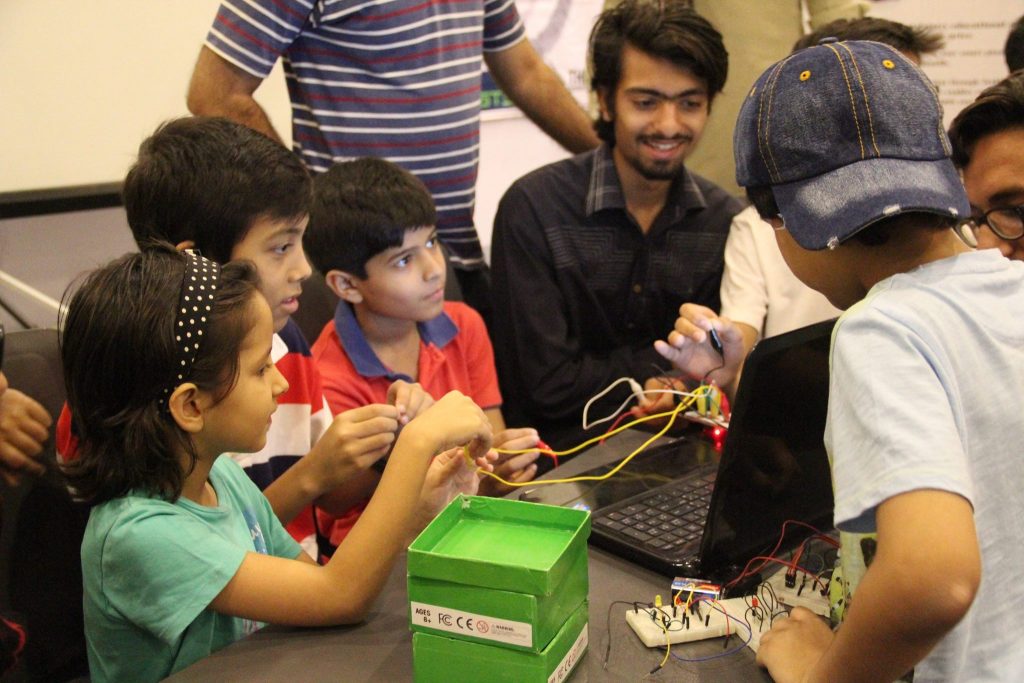 incorporated networking into the day’s agenda; the youngsters were taught how to introduce themselves, interact with each other, and understand the benefits of developing professional and social contacts.

The highlight of the event, to the delight of the children, was a drone demonstration. After a brief introduction, the instructors took the participants outside to illustrate just how they work, displaying interesting features such as a profile lock where the drone locks onto a

n object and can then follow it around without being instructed to do so.

The event was well organised and achieved what it set out to do: whet the appetites of the children and allow them the opportunity to explore career paths that extend further than the traditional choice of medicine or engineering. However, the gender disparity was disappointing: 8 girls to 15 boys. Hopefully, this can be remedied in future workshops. One also hopes that other institutions follow suit and incorporate similar hands-on demonstrations in classrooms on a regular basis.