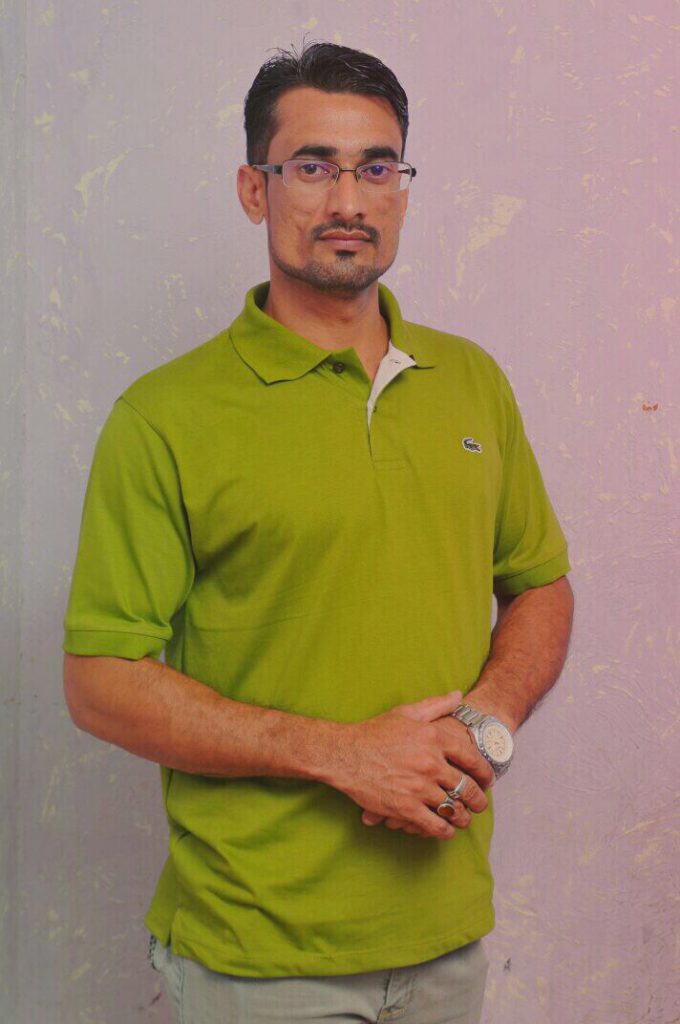 Last November, 29-year-old Naeem Haider, son of Najaf Hussain, the caretaker of the Imam Bargah Jaffaria, was busy making arrangements for the Chehlum of Imam Hussain. He was the salaar (group leader) of Anjuman-e-Masoomia, which organises Shia processions on various occasions including Ashura. He and his family and relatives had recently returned from a journey to the revered sites in Iraq. Their homes lie in the vicinity of the Imam Bargah Jaffaria, which is located in the politically volatile locality of Naya Golimar, a hotbed of Muttahida Qaumi Movement-Haqeeqi militants.

Hardly two days had passed since their return from Karbala. The families were busy distributing among their friends and relatives, the souvenirs they had brought back. What they did not know, however, was they had also been carrying the invisible baggage of political turmoil that has, of late, been spreading in the Middle East. This had put them under suspicion in the eyes of security agencies.

Naeem’s sister, Samia Rizvi recalls, “On the evening of November 15, a week before the Chehlum, Naeem went to Pak Colony to purchase items for the Chehlum, when he was arrested by the police of Pak Colony Police Station.” And thus began the nightmare. “As dusk engulfed the neighbourhood, 30 Rangers’ vehicles entered the small locality and started searching the houses,” recalled an eye-witnesses account. They were accompanied by the Station House Officer of Pak Colony, Ashfaq Baloch, and had brought Naeem Haider along with them. They arrested Farman Ali, who had accompanied Naeem and their families to Iraq.

The cries of the mothers of the two Shia men had not yet subsided, when the Rangers’ vans came back again at around 3 am and picked up two other residents of the community. “Sheeraz Haider Jafri and Hussain Ahmed Hussaini, relatives of Naeem, were in deep slumber when law enforcers raided their homes and took them away, promising to set them free after interrogation.”

To this day, these three young men, who once trod the streets of the Jafria locality and were active members of its community, are missing. The law enforcement agencies have denied taking these individuals into custody, before the Sindh High Court (SHC), and say they have no information of their whereabouts. Their families would have lost all hope had one of those detained on the night of November 15, 2016, not come back home safe and sound — only to flee the country right away. Farman Ali narrated his experience in the detention cell as the worst of its kind and shared the tidings on why these Shia men were picked up. “They would say, ‘you people went to Iraq and Syria to receive training and carried out killings here, in Karachi,’ and asked me how many people I had killed so far,” recalled Farman.

The four abductees had a strong bond between them. Only two — Farman and Naeem — had been to Iraq with their families for the pilgrimage. “Since the day we filed the petition in the SHC, we keep receiving dates for the next hearing, but the case does not progress,” complains Saeed Ahmad Jafri, elder brother of the missing Sheeraz. “The judge keeps questioning officials of intelligence agencies, the police and Rangers, but they never provide satisfactory answers.” 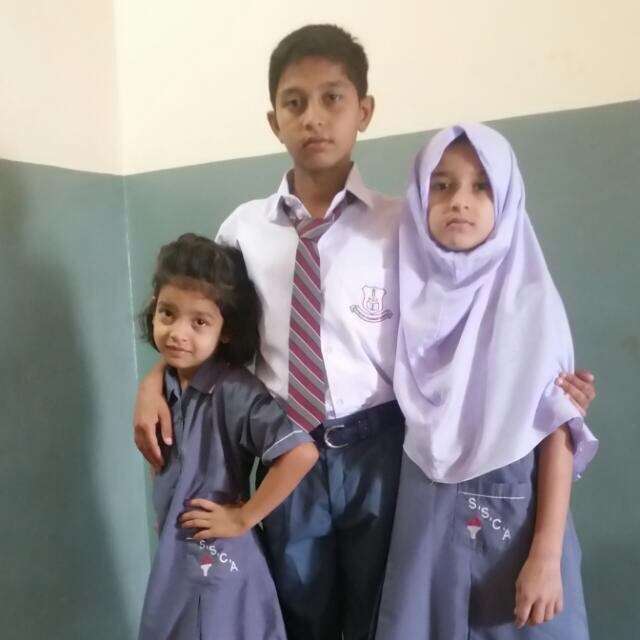 The case took a dramatic turn when the families of these missing persons managed to provide evidence of the raid carried out by the law enforcers, through CCTV footage obtained from the Imam Bargah’s security camera. In the footage, the then SHO Pak Colony, Ashfaq Baloch, can be seen arresting these boys. “Justice Iqbal Saadat, the high court judge hearing the plea, saw the clip and issued orders for the suspension of the SHO, and asked the LEAs to produce the detainees in court, but to no avail,” explained Saeed.

Meanwhile, Samia remained perplexed. “We just can’t understand how going for ziarat is a crime,” she laments. “Sheeraz and Hussain haven’t even visited the ziarats! Each time someone visits us, my mother and father hope they might bring some news about their son.” Saeed explains that Sheeraz has a three-year-child who awaits his return. “He might lose his contract-based job with a private company, where he has been working for over 10 years,” he says. “Sheeraz has no criminal record and belongs to the family of the famous noha khwaan (eulogist), Anees Beharsari. Hussain, another detainee, had lost his father a few years back in a targeted attack.

These arrests came after a wave of sectarian killings in October, 2016. Law enforcement agencies started a drive to arrest members of sectarian outfits, and raided their offices. In a similar move, in the first week of November, at Siddiq Akbar mosque near Nagan Chowrangi, the office of Ahle Sunnat Wal Jamaat (ASWJ) and the Rizvia Imam Bargah, were raided. Taj Hanafi of the ASWJ and Allama Yousuf Hussain of the Majlis Wahdat-e-Muslimeen (MWM), were arrested. “Whenever Shia killings occur in the city, law enforcers take action by arresting members of ASWJ, but, in a bid to show neutrality, they arrest a few Shias as well, even if they haven’t committed a crime,” explains a Karachi-based activist. “But, in November last year, they went a step further and accused those who had recently travelled on ziarats to Iraq or Iran, of participating in the Syrian conflict. It’s plain ridiculous, as they have not yet produced any evidence. There are dozens of complaints of forced disappearances and detentions from Rizvia Society, Jaffar-e-Tayyar Society, Hussain Hazara Goth, Orangi Town, Turi Bangash Colony and other Shia localities,” he continues, “but the families either keep silent for the safety of those who have disappeared, or negotiate with the police by paying bribes to get the detained persons released.”

In January, two friends from Jaffar -e-Tayyar Society in Malir, a retailer who supplies confectionery items and an auto mechanic, were picked from outside their homes by men in plainclothes. Both had recently travelled to Iraq. When the families approached the local police stations, it appeared that they already knew of the detention of these boys. But they refused to register the complaint. Their families were unable to pursue the case in court due to financial reasons. The auto mechanic was released in April 2017, but his friend is still missing.

Families of other missing persons, who are taking the legal course to get their loved ones released, have to wait longer, as in the last hearing in May, the police asked for more time in their investigation. In a quivering voice, Saeed says, “We knocked on the door of every influential personality, but did not get our family member back. Now, we can only pray.”