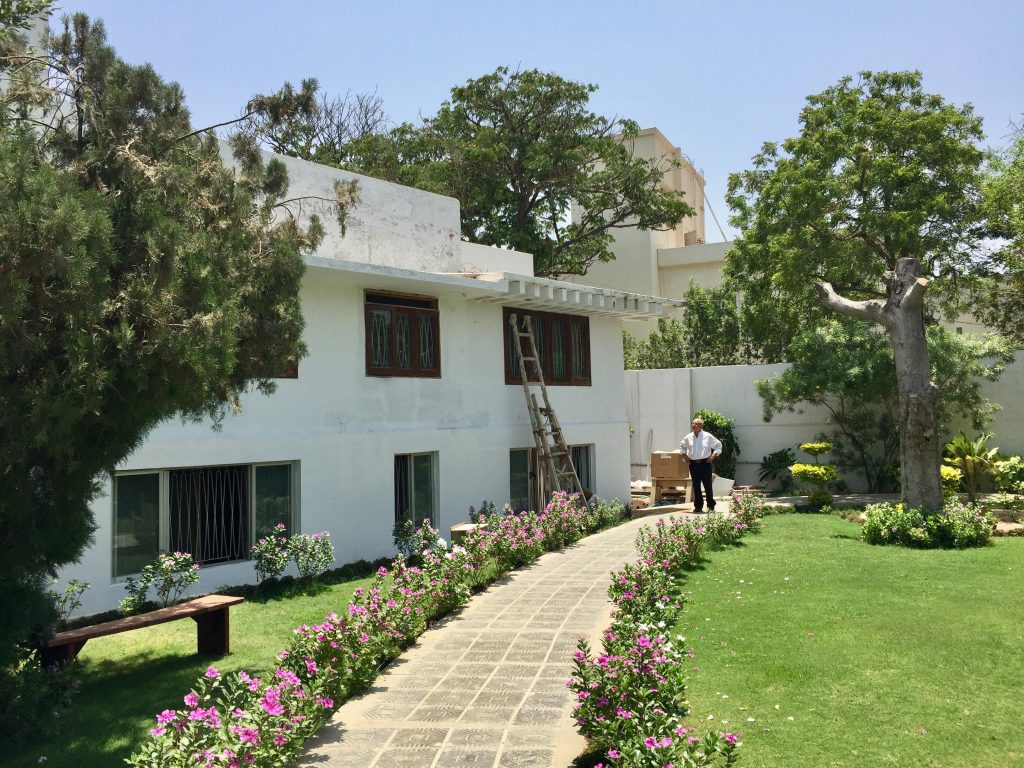 A building on the KAS campus, which will house part of the Karachi American College, undergoes renovation. (Photo: Ali Bhutto).

It is difficult to imagine a 25-acre campus effectively camouflaging itself in the leafy and quaint old residential neighbourhood on Amir Khusro Road, in KDA, Karachi. Yet the Karachi American School (KAS) does exactly that. The school has continued to expand its borders since 1966, when it first moved to its current location, with financial backing from the US government. Back in those days, it was called the Karachi American Society School. Today, the campus is vast and high-grade, even by the standards of private schools in Karachi, boasting facilities such as a 25-metre swimming pool, an athletic track, two tennis courts and two squash courts, a gymnasium, a library and a newly built state-of-the-art auditorium. Spatially, the campus is so well-utilised that it also has room for an American college, which opened its doors to the public in August 2017.

“The idea for a college has been in the works for 10 years,” says Dr Peter Pelosi, President of the soon-to-be-opened Karachi American College (KAC) and Superintendent of the KAS, while talking to Newsline. The KAC, a junior liberal arts college that is part of the American Council of Education, aims to provide local students with the first two years of an American college education, after which it will enable them to transfer their credits to a university in the US, Canada, or UK.

However, Pelosi maintains, “We are hoping that we can reach more of the public than just the elites.” This, he explains, the college aims to do through its scholarship programme, which is based on merit and need. And since underprivileged students may not be able to do their SATs prior to entry into the college, this exam is not a requirement for admission into the KAC. Instead, it is proposed, students will sit for their SATs at the end of their first year in KAC, even though according to Pelosi, about 1,500 colleges in the US do not require SATs. However, he adds, “Our letters of articulation and memorandums of understanding may be able to circumvent that requirement.” The KAC has an English lab and a writing lab that would specially cater to those students from underprivileged backgrounds who do not have a strong command of English. 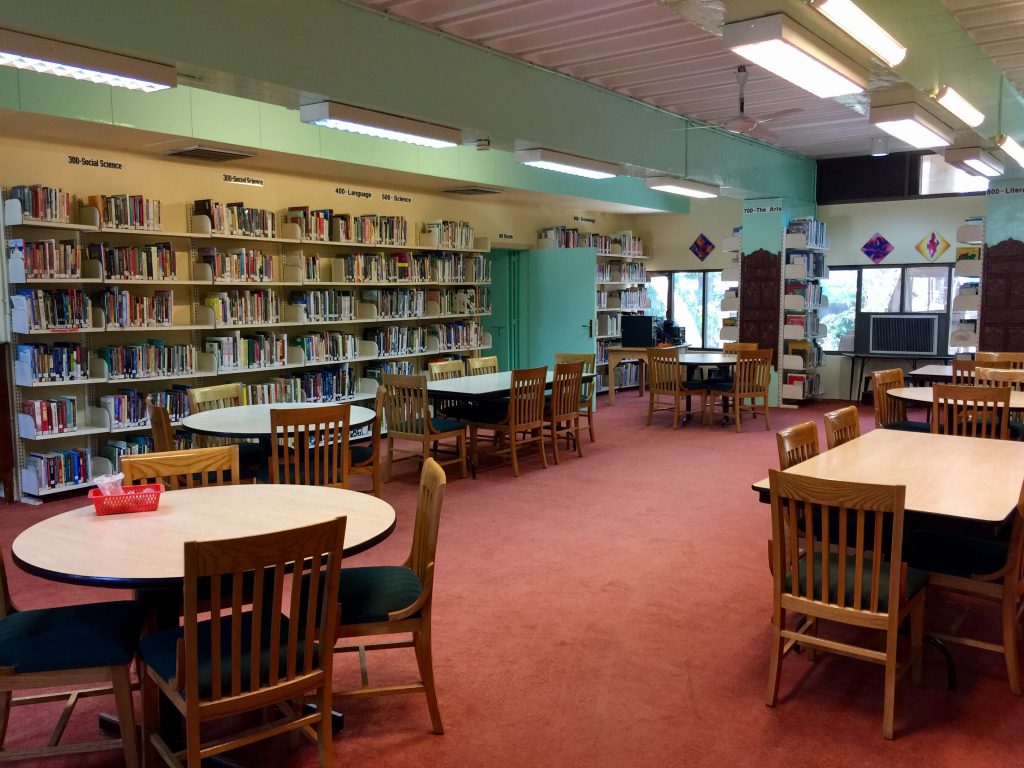 “Our initial requirements are a bit different than the standard requirements needed to get into a first year overseas programme,” Pelosi continues. “Admissions are based more on the students’ GPA and the classes they have taken.” However, prospective students would have to pass the TOEFL or the ELT — as the medium of instruction will be English — and will require recommendations from their school. Alongside liberal arts subjects, the college also offers business-related courses and will be operational from 4pm till 9pm (post school hours).

Commenting on whether students of the KAS would want to enroll in the KAC, Pelosi states, “Part of what we found out in our feasibility studies was that some of the population of Karachi don’t feel that their children are ready to leave home as they have led very sheltered lives.” Pelosi also points out that since Trump’s election and the enforcement of his closed-borders policy, there has been an upsurge of local interest in the college.

The faculty of the KAC is largely American and lives on campus and in the residences surrounding it. Pelosi explains that initially, these faculty members had reservations about moving to Pakistan, but once they came here and saw the level of security provided, they decided to stay. The college was established through funding provided by the board of trustees of the KAS.

Presently, the KAS owns most of the residential territory immediately surrounding its campus. According to Pelosi, the residents of KDA are quite happy about this as the high-level security makes them feel safer. The college is to be located in a newly renovated house that was once a KDA residence, but is now part of the campus, while some classes will be held on the floor above a newly-constructed auditorium. College students will have access to all the facilities on campus, including the library and its digital database, which is equipped to cater for a Masters’ degree.

The KAS is considered to be one of the city’s most elitist educational institutions. Its students and alumni are believed to live in more of a virtual bubble than their counterparts in other schools of the elite, with many of them not even venturing out of their neighbourhood to go to school. Could an American college with a different ethos change that?