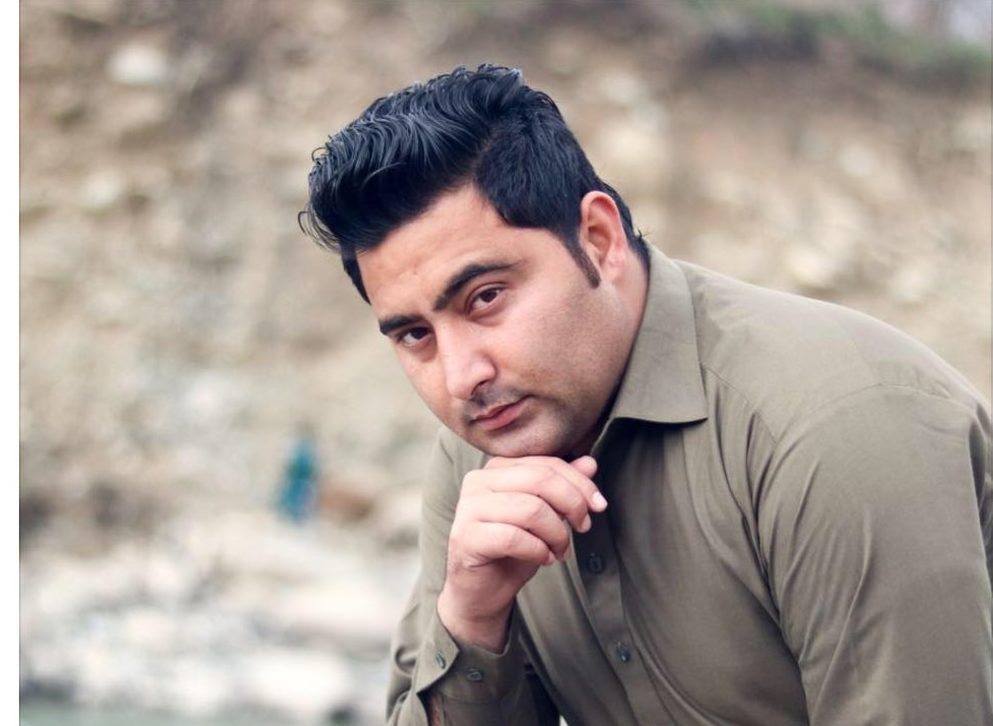 A report by a 13-member Joint Investigation Team (JIT) probing the lynching of Mashal Khan, a student of Mardan’s Abdul Wali Khan University, gives ghastly details of how a group of students and some university officials incited a mob against him over allegations of blasphemy that led to his brutal killing.

The campus was closed following the incident and its hostels vacated to avoid further violence. Video footage of the barbaric act unleashed upon Mashal Khan showed a crowd beating his naked body with sticks, kicking and stoning him while raising slogans of ‘Allah-o-Akbar.’

According to the investigation, the murder of 23-year-old Mashal Khan on April 13 was pre-planned and no proof was found that either the student or his friends, Abdullah, Zubair and Ziaullah Hamdard, had committed blasphemy against Prophet Muhammad (PBUH). 57 accused, including 12 university employees, have been arrested in connection with Mashal’s murder and there are others in hiding.

The JIT report said that Khan was murdered according to a plan allegedly cooked up by Sabir Mayar, the president of the Pakhtun Student’s Federation (PSF) and Ajmal Mayar, the president of the employees union at Abdul Wali Khan University. During the probe, Ajmal Mayar admitted that a month prior to Mashal’s lynching, Sabir Mayar, and a university employee, Asad Katling, called on him and said that Mashal Khan had to be removed from the scene as he was damaging their organisation. However, he said, they did not explain what they meant by ‘removing Mashal from the scene’ — whether he was to be expelled from the university or something more sinister was in store.

The report gave a detailed account of how certain students planned the murder of Mashal Khan and his friends by spreading rumours of blasphemy, and executed the plan with the help of some university officials. According to the report, while the mob was on the rampage, the university’s security department did summon the police, but failed to inform them of the gravity of the situation.

The JIT report said that Khan had been vocal about the rights of students at the university and university management affairs. Mashal Khan would point out that certain officers simultaneously held two or three posts at the university, which was illegal. He also protested that Abdul Wali Khan University was charging fees up to Rs 25,000 as compared to Rs 5,000-10,000 charged by other public sector universities, which was unfair.

The report said that a few days before he was lynched by the mob, Khan gave an interview to the Khyber News in which he demanded the appointment of a new Vice Chancellor (VC) at the university, after the departure of the former vice-chancellor Ehsan Ali, as degrees could not be issued without the VC’s signature. Mashal’s father, Iqbal Khan, said the interview caused deep friction between Mashal Khan and the university management. Earlier, he had set up a protest camp on the Mardan-Nowshera Road to press for his demands, but the administration ignored the protest.

The investigation revealed that illegal and immoral activities persisted in the university hostel, including possession of illegal weapons, use of narcotics and exploitation of female students. It said that the former Provost and incumbent transport officer, Ibrar , was involved in unlawful use of authority. Ibrar was a commercial assistant in WAPDA before joining the university, but was appointed Provost owing to his political connections and close relationship with the former vice-chancellor.

During Ibrar’s tenure as Provost, the report said, the management of the hostel deteriorated. Hostel rooms were provided to favourites, and outsiders armed with weapons also resided there. Prominent among them was the main accused in the murder of Mashal Khan, local councillor Arif. 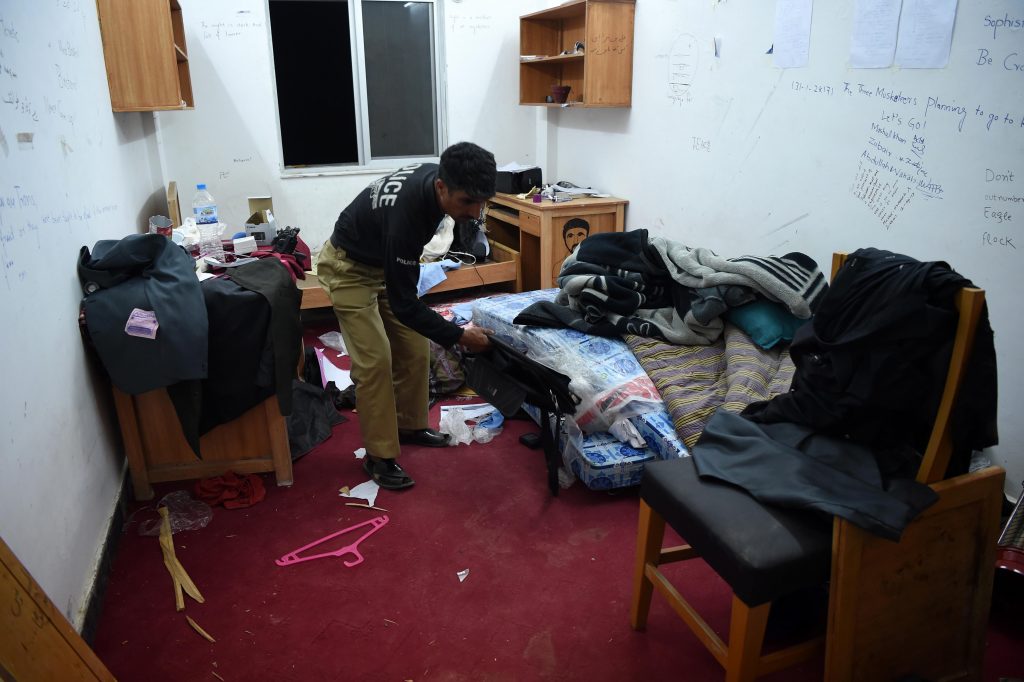 The investigation held the chief security officer of the University, Inayatullah Khan Afridi, responsible for neglect in his basic duty of “maintaining law and order at the campus and maintaining contact with relevant law-enforcement bodies.”

The investigation report also raised questions about the role of the police, including delay in the use of an anti-riot force, ambiguity in the Elite Force about their duty, and inadequate assistance by junior officers to their seniors. It said: “We recommend institution of a high-level inquiry to look into the role of the police.”

Meanwhile, Iqbal Khan has requested the Peshawar High Court to transfer the murder case from Mardan to the Anti-Terrorism Court in Haripur, citing possible threats from opponents. He requested the court to pay his legal fees and the Supreme Court to provide protection to his daughters. Iqbal Khan also filed a petition in the Supreme Court seeking the government’s help for moving his family to Islamabad, keeping in view security threats in Khyber Pakhtunkwa province.