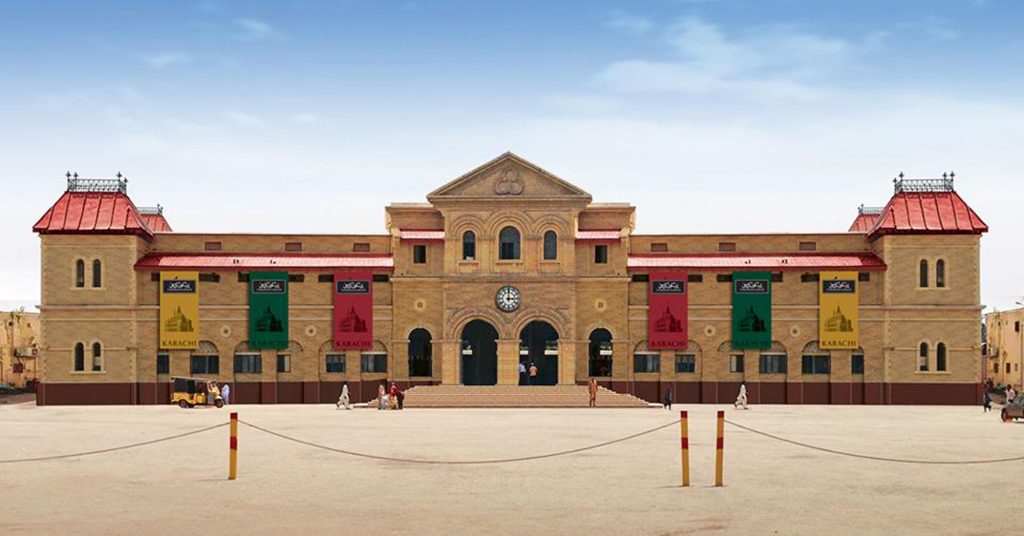 Driving through a bedecked Karachi on August 14, brought back memories from my childhood when we drove around the city to see the chiraghan (illumination) on Independence day. It also turned my thoughts to what we had gained and lost in these past seven decades.

In my field, the visual arts, there have been some big leaps forward, both in terms of the growing number of practicing artists as well as the volume and sale of art in the country. Today the flurry of activities at the galleries in Karachi is second only to Delhi and Mumbai in South Asia, and the talent of Pakistan’s artists and their impressive presence at major art forums has turned the art world’s attention to Pakistan. Art education has spread to other cities of the country, and with new universities offering degrees in the field, more and more visual arts graduates are entering the profession now than ever before.

What I miss most from the art scene of the past is the public engagement one witnessed in the 1960s and the 1970s, when a public institution like the Arts Council was the nucleus. It showcased the art of major artists and hosted PNCA’s annual national exhibition. In its numerous group shows throughout the year, many a new talent was launched. All this began to change when art receded into the elite enclaves of the commercial gallery and the audiences began to shrink. 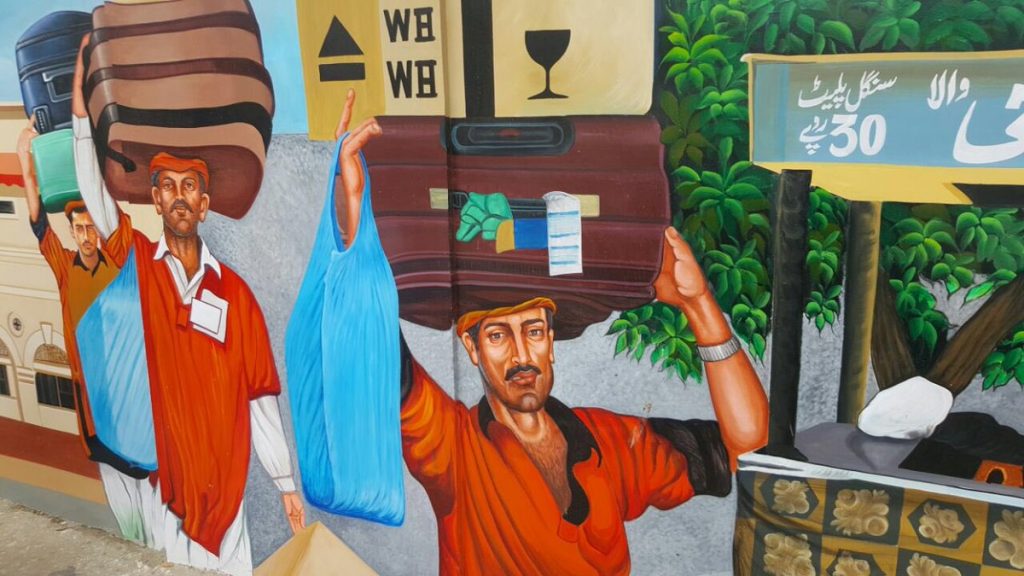 However, in the last decade, we have seen some brave initiatives to expand the art dialogue to the man on the street, such as the Dhaba Group’s pop-up exhibitions in low-income residential areas and Pursukoon’s revitalisation of the City Railway Station with its artistic intervention. Murals on roadside walls and, more recently, the Reel on Hai project designed to reach a major part of Karachi have introduced a new scale of public art. When we see the same images on painted walls throughout the city , it connects the disparate sites with an aesthetic grid.

And once we begin to expand our understanding of art through the captivating images that beautify a city and appreciate the intangible benefits related to the collective ownership of public art, only then will we intervene to help it grow. Unfortunately, artists, whose skills lie in conceptualising art projects and not marketing and fundraising, are often faced with the frustrating task of looking for funds. Sometimes good projects have to be abandoned just because the artist cannot raise adequate funds, and the citizens lose out. 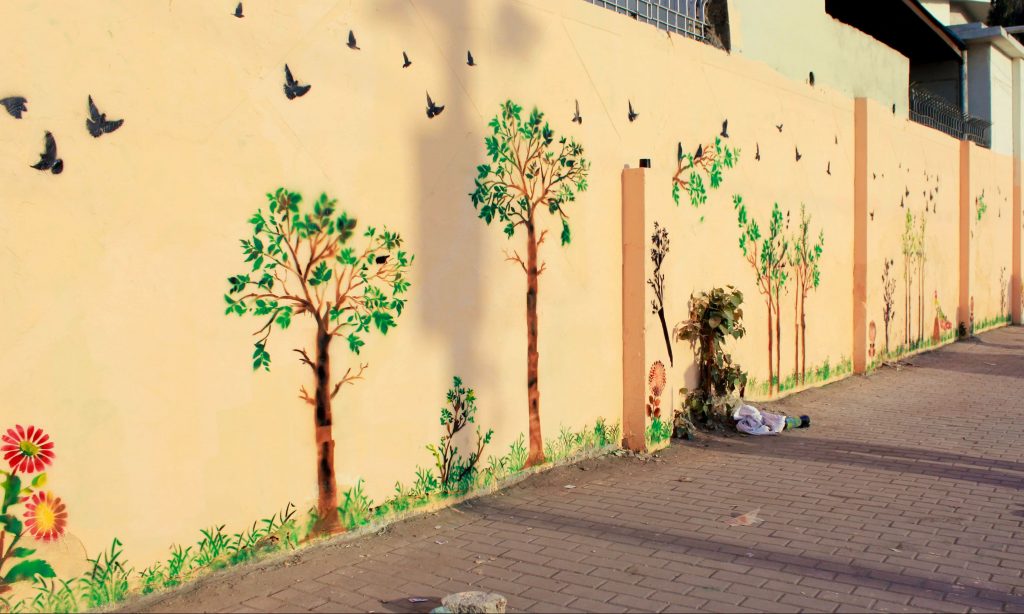 The need of the hour is to optimise on this soft mechanism of conflict resolution and capture the momentum by ensuring the sustainability of public art projects. One way of facilitating this is by setting up an institutionalised funding body similar to the ones that exist in other countries. This grant-awarding organisation can be affiliated to the respective arts councils and run on state funds or through private donations, but with a specific mandate. Among the assorted foreign models available, The Prince Claus Fund of the Netherlands, which supports artists and projects that make a difference in their communities, seems closest to our objectives. The Fund was begun with an endowment from Prince Claus. In Pakistan, which is internationally recognised for its culture of philanthropy, this should not be difficult.

Presently some multinationals and banks have extended their patronage to art, but a lot of it is tied up to their marketing agenda that does not take into account creative ideas and community needs. Hopefully, the mission of the Public Art Fund should be able to attract CSR (Corporate Social Responsibility) funds, as its mandate will span both community and culture. The Public Art Fund could also invite contributions from private and personal foundations, and perhaps the more successful among the artists’ community, and their collectors, would consider contributing to the Fund. 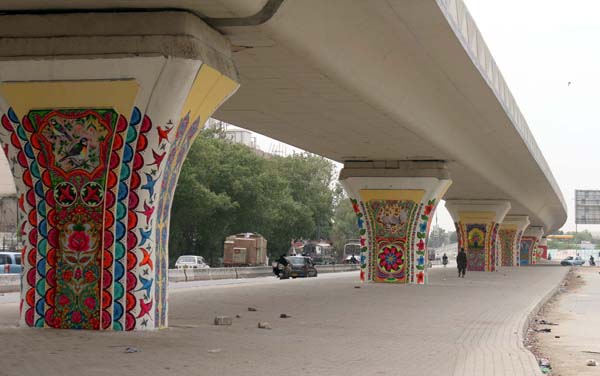 An autonomous and democratic Public Art Fund could help public art to evolve into a strong genre in Pakistan and link up with global initiatives like the International Public Art Prize, which was constituted several years ago to acknowledge excellence. The Public Art Fund, with its single agenda of offering funds to public art projects that have the potential of delivering optimum results, could prove to be a game-changer and bring back the vibrant and vital connection of art with a wider audience.