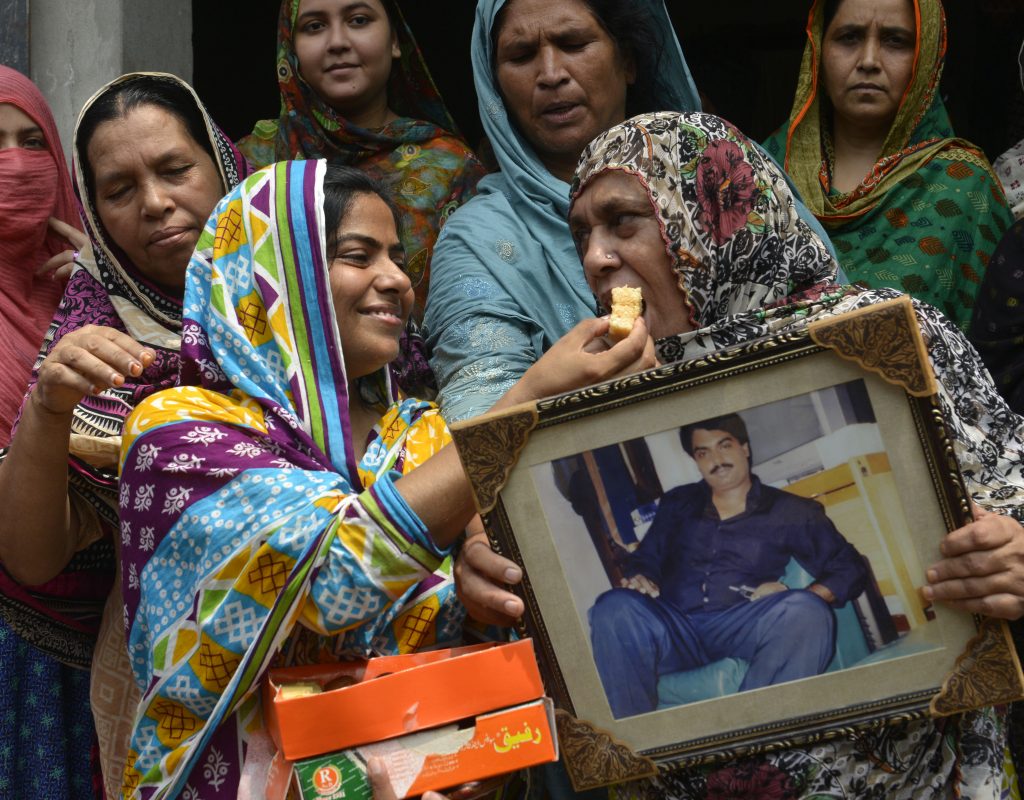 Pakistan’s Ambassador to Indonesia, Muhammed Aaqil Nadeem, was informed at the last moment on July 2, that the execution of Zulfiqar Ali, a Pakistani who was charged for his suspected involvement in drug smuggling, had been stopped. Ali was one of the 14 convicts sentenced to death by an Indonesian court — of which four were executed.

While international pressure to halt the executions mounted, the Indonesian authorities remained adamant. The UN High Commissioner for Human Rights, Zeid Ra’ad Al Hussein, had urged Indonesia to stop the “unjust use” of death penalties, and the European Union called for abolishing “the cruel punishment.” In Pakistan, diplomatic channels were used by the government to halt the execution of Zulfiqar Ali, as the pressure from human rights groups mounted.

One such group, actively involved in halting Ali’s execution, is Justice Project Pakistan (JPP), a human rights law firm based in Lahore. Describing Ali as an “innocent Pakistani,” JPP appealed to the President of Pakistan to personally take up the matter of his execution with the Indonesian government.

According to a well-cited factual summary compiled by the JPP, Ali is currently lodged at Batu Prison in Nusakambangan. He has been living in the West Java province, working in the textile industry since 2000. He was arrested by the Indonesian authorities on November 21, 2004, after Gurdip Singh, another suspect, named him during investigations. Pleading not guilty, Ali told the court that he was not given access to the Pakistani embassy and he wasn’t even allowed to hire an attorney for one month, after his arrest.

“Ali also informed the court that, after being arrested, he had been held at a house for three days and was punched, kicked and threatened with death until he signed a ‘confession.’ The torture resulted in him being admitted to a police hospital for 17 days, where he underwent kidney and stomach surgery. Nevertheless, the Tangerang District Court upheld the validity of the ‘confession.’

Despite the prosecutor demanding a 20-year imprisonment term, the court sentenced Ali to death on February 7, 2005. This, despite the fact that Gurdip Singh subsequently filed an affidavit, confirming that Ali was not involved in the heroin smuggling. According to his statement, “I was forced (into confessing) by the police, who said that if I could name one more person, my punishment would be reduced. I was forced to take another person’s name, and that was Zulfiqar Ali, along with Ginong. Because of the pressure, I admitted and said that the heroin was obtained from Ali. The truth is that neither he nor Ginong were involved and had nothing to do with the heroin.” 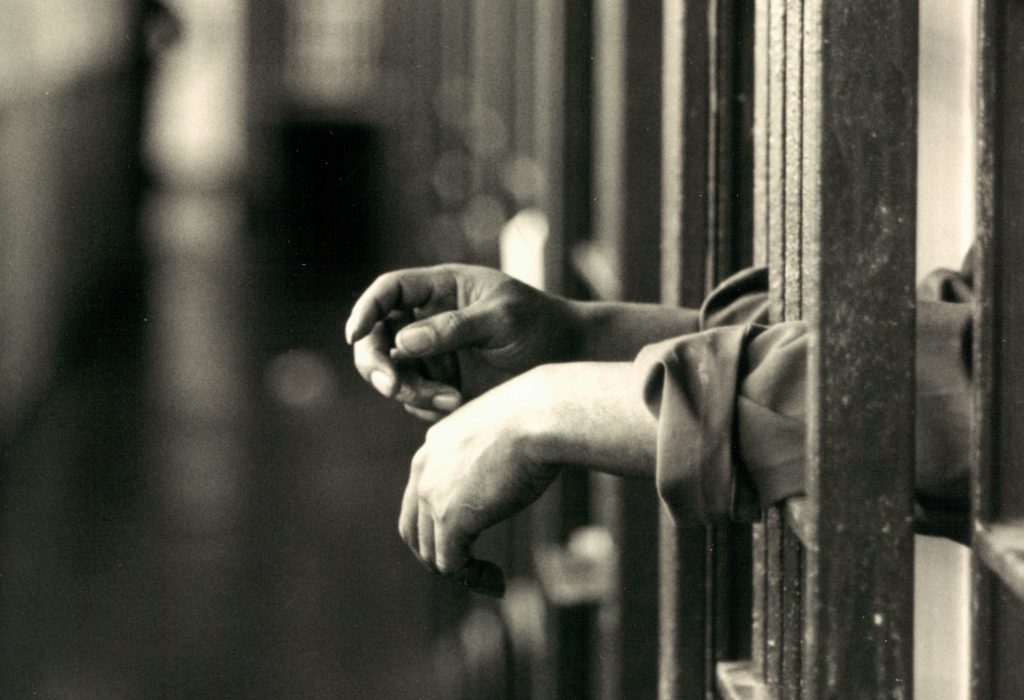 Furthermore, according to the fact sheet available with the JPP, Zulfiqar Ali wasn’t provided an interpreter, and he neither understood Bahasa nor was he proficient in English.

During the hearing of a case filed by the JPP, representing the families of three Pakistanis imprisoned abroad, the Lahore High Court had directed the Ministry of Foreign Affairs to formulate a consular policy for the protection of Pakistani prisoners abroad. The judge had earlier criticised the ministry for offering “merely comments” and not a proper policy.

Earlier this year, Hafiz Ehsan Ahmed Khokhar, Senior Law Adviser, Commissioner and Federal Ombudsman, Overseas Complaint Cell, had instructed the Pakistani missions abroad to visit all Pakistani prisoners in their countries regularly, provide legal support to them and report back to him. In June, he asked the missions in the Gulf States to provide him with the case details of all the Pakistanis imprisoned there.

Talking to Newsline, Khokhar said a policy does exist in the foreign ministry to help provide legal and consular access to the Pakistanis imprisoned abroad. “We have reiterated that policy and asked the missions to help Pakistanis imprisoned in around 88 countries abroad. We are following up with all the missions by asking for compliance reports from 116 missions abroad. We also handle individual complaints from overseas Pakistanis. The foreign ministry did have a policy earlier on, some SOPs (Standard Operating Procedures) which had to be followed. We just reiterated that policy,” he added.

Maryam Haq, the legal advisor at JPP, disputing this claim, says that no such policy exists. “Despite the fact that Pakistan has signed an international convention, which clearly describes the duties of Pakistani governments, the government only acts in the cases that get media attention as happened in Ali’s case. There is no written consular policy, in which SOPs for various situations are written for the consul to follow. Now we know about the human rights violations in Indonesian prisons, but the situation in the Gulf States is even worse.”

As Haq pointed out (about the Gulf states), “Their system is very backward and it doesn’t even meet the Pakistani standards of justice. For example, in Saudi Arabia, most of the cases last only one or two hearings. The case, presented before a Sheikh, is wholly in Arabic, and the prisoners are not even provided a translator. Saudi law states that a foreign prisoner will not be provided with a free attorney and the [mostly poor] Pakistanis cannot afford their own lawyer.” In rare cases, Haq said, translators are provided to the prisoners but many of them are prosecution-minded, and often misquote the prisoners. In Saudi Arabia alone, for instance, 23 Pakistanis were beheaded in 2015, 13 in 2014 and 1509 Pakistani prisoners are still languishing in prison there.

“Pakistan desperately needs a consular policy, which lays down the responsibilities of a consulate, in black and white,” says Haq. Zulfiqar Ali’s case has demonstrated that if the government wants, it can save the lives of many prisoners abroad. All they need is the will to act. But will they?