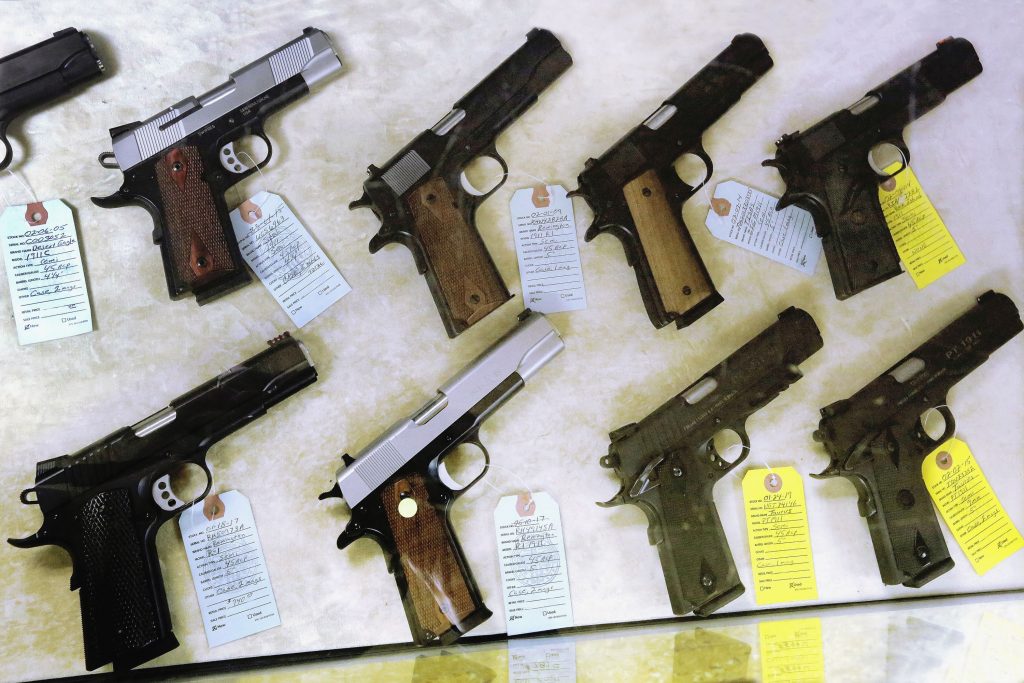 It is not that civilians and the military are not on the same page — it is just that there are no pages in the book. The only strategy is to wait for the next attack, the next bomb blast or the next act of terrorism. The only response is to do more of the same — only, more vociferously; raise the level of rhetoric, summon yet more meetings, appoint yet more committees and issue yet more directives. All reactive and tried umpteen times already.

Over 60,000 innocent Pakistani civilians have lost their lives in a war they never fought and to an enemy they never knew. They have been blown to smithereens, killed, kidnapped or mugged for not sharing the same ideology, for being a public figure, or simply for carrying a cell phone. Clearly there is something terribly wrong with our approach to fighting crime and terrorism.

At least four fundamental concepts need to be accepted and addressed at the outset if the state of Pakistan is serious about tackling militancy. These are: a) that providing equal security to all citizens is the business of the state and not that of private gangs, guards or goons; b) that the policy of an endless reactive warfare must be replaced by a scientific and proactive approach of demanding surrender of some 20 million weapons held by civilians; c) that all militant groups, regardless of their ideology or patronage, be disbanded and, d) that simply increasing the height of walls, building more barriers, hiring more guards, adding more weapons and creating more fortifications, is a corporate, capitalistic and counterproductive approach. It makes the state shrink and furthers the space enjoyed by the terrorists.

Sane nations around the world have opted to eliminate or control weapons as a first step towards elimination of crime and militancy. In contrast, Pakistan has chosen to promote a free-for-all weapons policy. It has neither disbanded (as required by Article 256 of the Constitution) scores of existing private, political and sectarian militias, nor demanded the surrender of millions of illegal and quasi-legal weapons in the hands of civilians. Weapon licenses continue to be issued and the never-ending last date for computerisation of weapons continues to be stretched as a mark of magnanimity towards militants. The most recent extension now pushes this date from December 2015 to December 2016.

In May 2015, the Sindh Government announced its decision to cancel 595,146 out of the total 1,057,456 gun licenses that it had generously issued. The announcement was as bogus as the thousands of fake weapons licenses that are also easily available. No steps were taken to execute this decision. In August 2016, the new Sindh Chief Minister, once again issued a press statement vowing to cancel arms licenses. This too was not backed up by any formal notification of cancellation, nor have any weapons been surrendered. Furthermore, there are fake licenses in all provinces. Punjab, for example, has formally admitted to having no record for 900,000 out of the 1,800,000 gun licenses issued. Khyber Pakhtunkhwa meanwhile, actively encourages gun culture by facilitating teachers, government servants and doctors to obtain gun licenses.

Fighting a war for survival, while simultaneously promoting weapons and tolerating militant groups, is beyond the realm of logic. It only lends credence to the widespread belief that weaponisation is a state-sponsored activity. It is patronised by the powerful ruling elite of Pakistan. A law-maker who has 200 plus prohibited bore gun licenses cannot be expected to vote in favour of deweaponisation! The fact that the infamous National Action Plan (NAP) conveniently, and completely, missed out the ‘deweaponisation’ clause in its 20-point agenda, is yet another case in point.

While many of the militants who threaten the security forces on the mountains of Waziristan have been effectively neutralised, their counterparts, criminals, militias and banned outfits continue to pose a potent threat. Armed to the teeth with weapons ranging from 9 mm pistols to machine guns, automatic rifles, hand grenades, rocket launchers and anti-aircraft guns, they continue to strike with impunity at their chosen targets in the rural and urban areas of Pakistan. Despite scores of committees, meetings, resolutions and promises, the state has miserably failed to take even a single meaningful step to proceed against this menace.

Deweaponisation in Pakistan is thus in direct conflict with power, influence and the financial interests of the gun lobby. Those in possession of weapons and those whose profits depend upon manufacturing, import, smuggling, licensing, sale and weapon-related services cannot be expected to give up weapons, either voluntarily or happily.

Thus a peoples’ mass movement for abolishing all weapons and limiting them to the exclusive domain of the state may be the only way forward. It is heartening that individuals and organisations such as the Citizens Against Weapons (CAW), the Citizens-Police Liaison Committee (CPLC), the Human Rights Commission of Pakistan (HRCP), the Pakistan Institute of Labour & Education Research (PILER), Shehri CBE, Shirkat Gah, Tehrik-e-Niswan, Pakistan Medical Association (PMA), the Citizens Trust Against Crime (CTAC) and the Children’s Literature Festival (CLF), have come together to endorse their support for a nation-wide deweaponisation programme. While these are much needed and encouraging developments, they need to be scaled up many times in order to deweaponise the minds and hearts of our decision makers.

“Slavery wasn’t a crisis for British and American elites until abolitionism turned it into one. Apartheid wasn’t a crisis until the anti-apartheid movement turned it into one,” writes Naomi Klein in her book, ‘This changes everything.’ What is needed in Pakistan is a similar people’s social movement for the abolition of weapons. Our state has become a helpless hostage to gun-wielding individuals and militias. Should we not break away from a system that makes access to automatic weapons easier than access to decent schooling or clean drinking water?