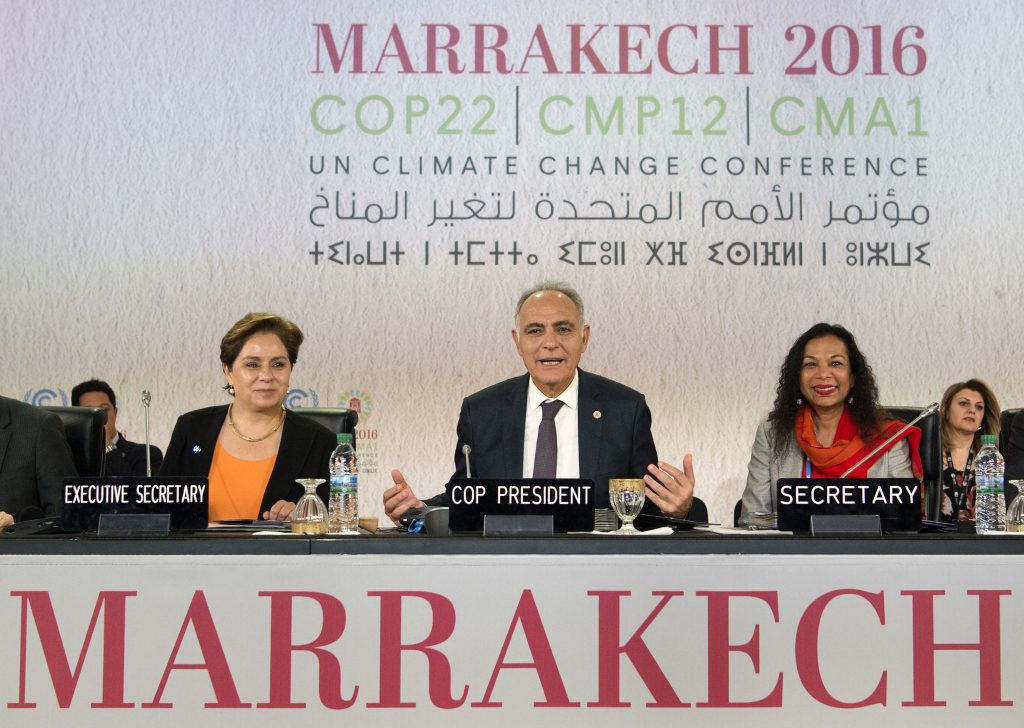 The UN Climate Change Conference that took place in Paris two years ago, which was also a milestone crossed to see how previous agreements had fared, resolved to get commitments of actions by the countries that could limit global warming to a level that could be dealt with. Pakistan cut a very sorry figure at that conference, despite the fact that the delegation was led by the Prime Minister of the country. However, the one pager with about 350 words that he waved there as Pakistan’s intent, actually had nothing to say.

Moving ahead, this year a proper document of INDC, or Intended Nationally Determined Contributions was submitted at the COP 22 that recently ended at Marrakech, in Morocco. Before heading out there, Pakistan formally ratified the Paris Agreement, becoming the 104th country to do so.

Despite being a negligible contributor to global emissions, Pakistan bears the brunt of their fallout by remaining one of the top countries threatened by climate change. It is certainly not very comforting to note that the Climate Change Risk index prepared by the think-tank German Watch places Pakistan at number eight out of the top 10 countries most vulnerable to it.

In all its categories which are created accounting to different variables, Pakistan doesn’t fare too well. For instance:

Not everyone is convinced by Pakistan’s presentation, despite the document claiming that the INDCs submitted feed into Vision 2025 prepared by the Planning Commission of Pakistan. Dr. Adil Najam, former dean of LUMS, Dean, The Frederick S. Pardee School of Global Studies, Professor of Earth & Environment, Boston University and co-author of the Climate Change Report that won the Nobel Peace Prize in 2007, is skeptical about the impression Pakistan is making on the global stage. He says, “Pakistan’s new INDC is better worded, but substantively it is quite uninspiring. The key issue for Pakistan is climate financing. Unfortunately, unless and until the government of Pakistan takes real steps to demonstrate that it takes climate change seriously, the global climate policy institutions are unlikely to take Pakistan seriously.”

Ali Tauqeer Sheikh, CEO of LEAD Pakistan, points out that instead of critiquing the document, we need to do a gap analysis and fill the gaps. “The biggest shortcoming is that there is no action plan appended to it. The ‘how to, with what, and for how much’ needs to be addressed rightaway if Pakistan doesn’t want to fall off the radar as far as global financial and technical assistance is concerned. It needs to make a business and investment case out of its mitigation plans. Pakistan needs to prioritise its sectoral response. Where does it want to start? Agriculture? Housing? Transportation?”

Sheikh says that after the passage of the 18th Amendment, mechanisms for provincial engagement also need to be developed alongside sectoral priorities. There should be a centralised agency for data collection, collation and analysis, either a separate body, or one nested within the Ministry of Climate Change.

Pakistan has stated that it needs at least US$40 billion to reduce 20% emissions to suggested 2030 levels. That is a lot of money. This means almost 2 billion for every percentage. Which is the peak from which it will be calculated? Its demands need hard data to back them up.

Besides, as Kashmala Kakakhel, Technical expert, Climate Finance, and Board Member, Climate Action Network explains, “The NDC that Pakistan has submitted is all based on targets it may achieve in mitigation, subject to availability of international funding. It is critical for us to start developing a project pipeline together with the provinces so we can position ourselves for financial access. At the same time, we should also be clear about the larger global priorities. Money will be channelled to countries that can ideally deliver greater cuts in “global” emissions. Since Pakistan is already a small emitter as of now, countries will think hard about the best use of its USD 40 billion to Pakistan if it can be used by another country that can reduce more than us.”

Pakistan needs to show its seriousness of intent by rounding up some financing on its own. The brouhaha over CPEC and the bridging of the energy gap through massive investment in Thar as well as imported coal for the power generation sector do not make Pakistan look too good in the eyes of the world 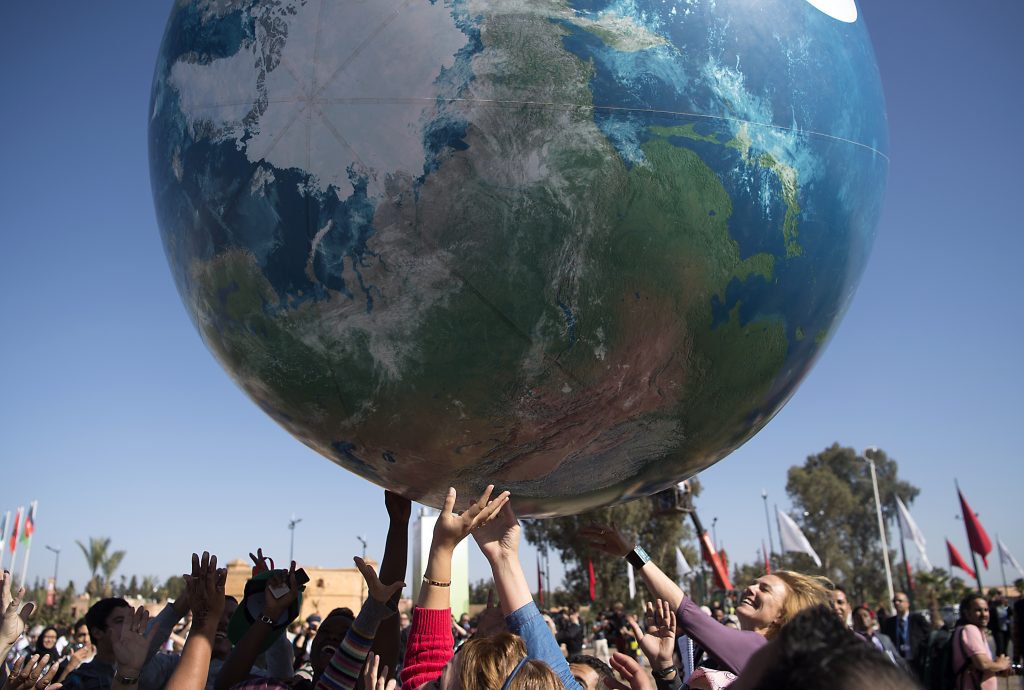 Pakistan needs energy, and needs it on a day before yesterday basis. Development hinges on it. So do elections. So the long term, more cost-efficient, environment-friendly options take a back seat. Pakistan was slow to catch up on the development bandwagon at the time coal was not considered the dirty fuel it is. Now it has a proven downside, but we are all gungho.

Meanwhile, more and more civil society organisations are taking an active interest and putting forward their concerns about the impact on communities. Aisha Khan, CEO of the Mountain and Glacier Protection Organisation (MGPO) was in Marrakech as a representative of civil society. According to her, “Civil society has always played an important role in shaping design and development of policy. Climate change is relatively a new subject but it has gained currency in the last decade. The Lima-Paris Action Agenda recognises the role of civil society, giving it legitimacy and enhanced opportunity for making its voice matter.”

She welcomes the fact that Pakistan took civil society representatives along for the first time as part of its official delegation, saying, “The role of civil society has moved from peripheral to centre stage and is gaining strength.” Khan says the Green Zone designated for civil society events was a happening place at Marrakech and students, entrepreneurs and civil society organisations participated in full measure, highlighting issues and showcasing solutions.

While the first bit of rock from a Thar coal field has seen the light of day, we have rumblings that are gaining resonance from civil society organisations and communities regarding the adverse environmental impact. There are also rights-based litigations in court.The hype over CPEC is drowning out voices asking questions about its environmental impact, and other socio-economic impacts in areas right from Gilgit to Gwadar.

These questions more or less remain unanswered, and are in fact discouraged. With Pakistan headed on a development pathway very different to the one that is seen as sustainable by the rest of the world, hopefully we will not be viewed as a pariah nation on yet another score.