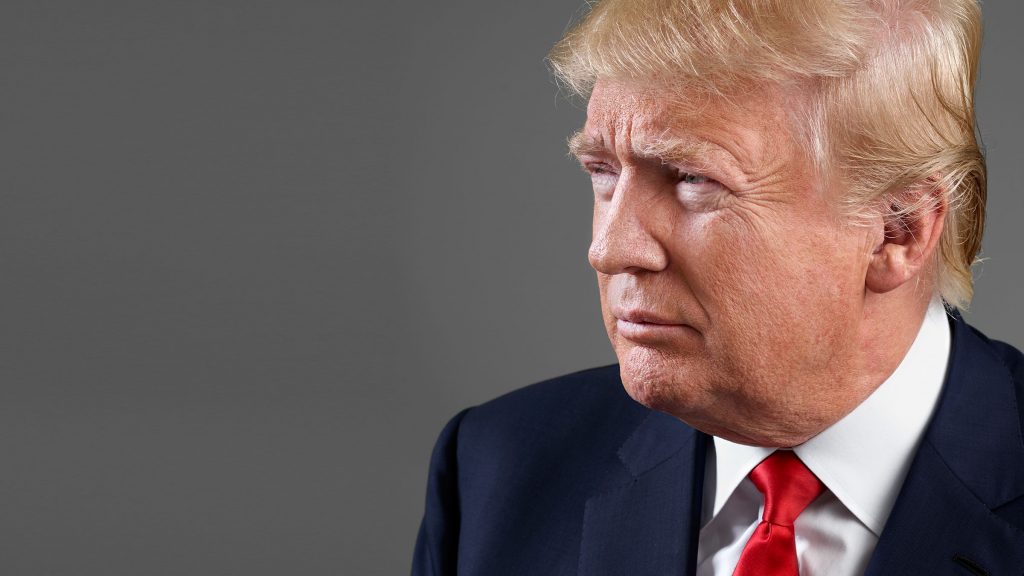 You have to get India involved. India’s the check to Pakistan,” Trump said on September 23 last year, while being interviewed on a radio talk show. The statement amidst his then campaign to win the Republican presidential nomination, was one of the rare times Trump mentioned Pakistan in the build up to becoming the 45th US President last month.

On April 29 this year, Trump told Fox News that he “would get (Dr Shakil Afridi) out (of a Pakistani jail) in two minutes. I would tell them let him out, and I’m sure they would let him out. Because we give a lot of aid to Pakistan.” This prompted a reaction from Pakistan, with Interior Minister Chaudhary Nisar Ali Khan reminding the then Presidential hopeful that his statement “serves to show not only his insensitivity, but also his ignorance about Pakistan,” and that “Pakistan is not a colony of the United States of America.”

In October, Trump offered to mediate between India and Pakistan over the Kashmir conflict. “Well, I would love to see Pakistan and India get along, because that’s a very, very hot tinderbox,” he said. “That would be a very great thing. I hope they can do it.”

Pakistan Foreign Office appreciated the gesture, and their spokesperson Nafees Zakaria was quick to remind Trump of his offer while congratulating him on becoming the US President last month.

“The Americans have chosen their president and we respect their decision,” says a Foreign Office official. “We now look forward to building on a long tradition of close ties with the US with the Trump regime. We hope that he can play a positive role in resolving the Kashmir conflict which is the cause of turbulence in the region.”

The Foreign Office official says peace in the region is in the interest of everyone, including the US and Pakistan. “The government would like to work with the Trump regime to help bolster bilateral ties and boost regional progress,” he says.

Veteran diplomat Shafkat Saeed, who has served as Pakistan’s ambassador to France and Iran, is sceptical about Trump’s Presidency.

“It’s troubling to see someone like him, someone who is so ignorant of foreign policy and particularly South Asia, taking over the reins of the government in the US. The announcements he has been making have been extremely naÃ¯ve and simplistic,” he says. “And so it’s worrying that someone like him will have so much influence over American foreign policy and will decide relations with Pakistan, and US relations with India — or the issue of Afghanistan.”

Ambassador Saeed continues: “The kind of people he is surrounding himself with now, are those who favour war with Iran and revocation of the nuclear deal. These are issues which concern Pakistan and this region. But we hope that he continues to retract some of his campaign pledges as he has been doing. American democratic institutions should help ease tensions caused by many of Trump’s statements.”

In May this year, the Republican-led Congress objected to partially funding F-16s for Pakistan through the Foreign Military Financing (FMF). Ambassador Saeed says the Republicans have been targeting Pakistan for some time.

“The Congress has been taking steps against Pakistan’s interests for quite some time. And I think some of the issues which were left aside in the last year or two, will probably resurface. We have a serious problem with the nuclear issue in particular and the issue of alleged sanctuaries for some of the extremist groups. These are things which are likely to remain on the table.”

Ambassador Saeed believes the next Secretary of State could have a decisive role.

“Mr Trump has already said that he considers relations with India as a cornerstone. But I don’t think Pakistan and India would be hyphenated by the US again. It depends on who the next Secretary of State is. If you have a hardliner sitting there, things could get bad in this region.”

“Trump can’t make it any worse for Pakistan than the Obama-Hillary regime did. They had been trying to make India the contractor in South Asia, as a counter to Chinese influence,” he says. “What I found positive about Trump’s words has been the apparent interest in improving US relations with Russia. That would definitely help improve the situation in our region.”

Professor Akhtar says that the things that politicians say in presidential campaigns do not necessarily mean they’ll carry them through when they actually come to power. He expects much of the same from the US in its relations with Pakistan and India.

“Let’s not forget US inclining towards India isn’t something new. Their tilt towards India became prominent in the George W Bush years, and after the US-India nuclear deal it has been further rubber-stamped, especially since Pakistan’s request for a similar deal was ruthlessly turned down.”

Former Foreign Secretary and author of Pakistan and World Affairs Shamshad Ahmed says Trump the individual will have to bow down to Trump the President.

“Let’s not forget that the US President is not an individual but an institution, and that’s how Donald Trump would have to act. His primary concern, of course, would have to be American interests,” he says. “For Pakistan, it’s important that we take care of our own problems. We need to figure out what we ought to do for our own best interests.”

“But again, irrespective of what Trump has been saying in campaigns, he’ll realise that US has had a policy for Pakistan for the past 70 years, and I don’t see much change in that,” he maintains. 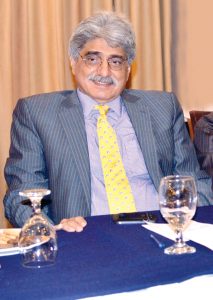 “Trump is a businessman. He says himself that he’ll look into all deals from his interests and the American perspective. If he feels that aid for Pakistan is in the US interests, he’d go for it; if not, then he won’t,” he says. “He won’t see a lot of benefit in the Pakistani economy from the investment point of view. I don’t see a close relationship between the US and Pakistan; I see transactional ties, but that depends on how much the US needs Pakistan in Afghanistan.”

Salman Shah reiterates that relations with India would be more important for Trump.

“India is a much bigger economy. But the flipside is that a lot of the American jobs that Trump wants to take back home are in India, which can cause problems as well. I think Trump will go from transaction to transaction. He will look at each project individually. What this would mean is that the continuity of policies would be affected.”

Political scientist and military analyst Hassan Askari Rizvi, author of Pakistan and the Geostrategic Environment: A Study of Foreign Policy, expects US military assistance for Pakistan to go down. “It depends on how much Pakistan is involved in the US agenda in Afghanistan. But the new policy takes around a year to be implemented,” he says.

Salman Shah says US is already overextended. “They don’t want to fund NATO any further, so that gives you an idea. Trump’s focus would be domestic and he would be investing in infrastructure in the US. He would want to invest in and improve all the cities that have helped him win. He would be an inward-looking president.” 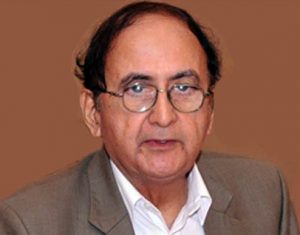 Hassan Askari Rizvi says the Trump regime could up the ante on Islamabad. “The pressure on Pakistan will increase with regards to terrorism and Afghanistan. And to increase that pressure the US might cut economic assistance in addition to the military aid.

“US’ interest in the region would be less compared to the past, because it’s more invested in other regions now. But it doesn’t mean US would abandon our region. They need a stable Afghanistan, and in that Pakistan will have a role. But the US might look to India to help with Washington’s agenda in the region.”

Shamshad Ahmed advises that Pakistan should ensure that we don’t weaken this relationship and instead try to strengthen it. And how does one go about doing it? “By not surrendering our supreme national interests. Let’s convert the ties from a transactional relationship to one that is mutuality-based,” he says. “As long as Pakistan is not placing its destiny at the mercy of others, we don’t have anything to worry about. But if we persist with begging and looking for aid, then obviously we’ll have to do things in return.” 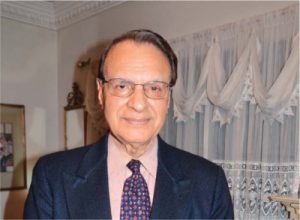 “India is a big market for the US,” he says. “The Indian expat community in America is massive, and they have influence in the local US politics as well. Two of the US governors are of Indian origin. And so there’s absolutely no need for us to compete with India.

“First let’s make ourselves capable of that competition. Let’s focus on strengthening our democracy, our institutions. India is the second fastest growing economy in the world. Let’s improve our economy and the US will respect us as well. Beggars aren’t respected anywhere.”

Hassan Askari Rizvi maintains that Pakistan should be wary of a two-pronged US stick.

“The stick for Pakistan is very straightforward,” he says. “Our economic dependence on the World Bank, the IMF etc is massive. The US is the single largest donor for Pakistan. We don’t talk about this because anti-Americanism is strong here. So decreasing funding, in addition to giving India a bigger role in the region, is the most obvious stick for Pakistan. But Pakistan won’t be completely abandoned.”