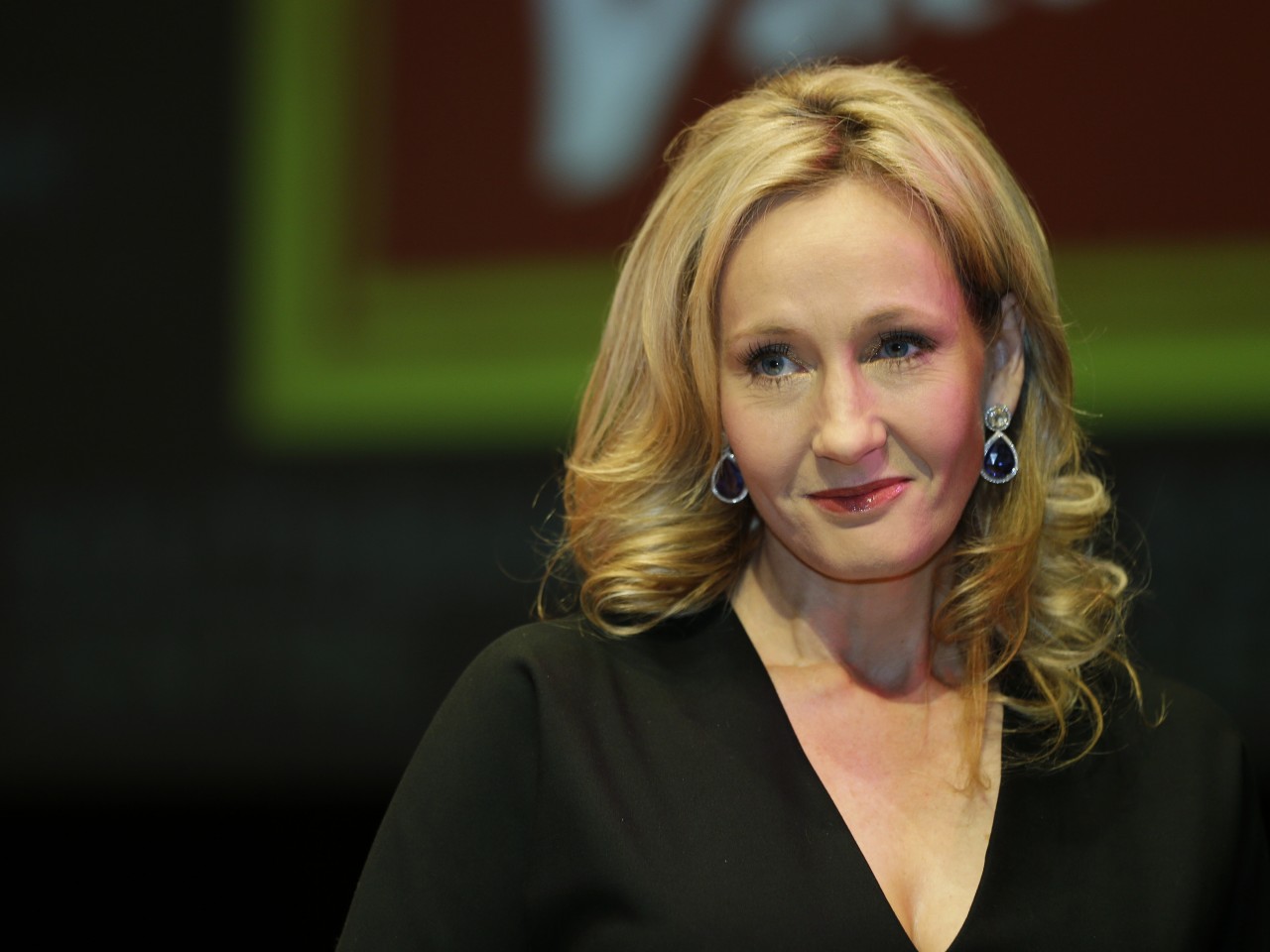 For anyone who has read Harry Potter, it makes complete sense that J. K. Rowling would try her hand at detective fiction (of course, no one would have guessed she would write under the pseudonym of Robert Galbraith). With the earlier Harry Potter books having the overall structure of classic whodunits — the major story arcs of the first three novels of the series involved finding a culprit with a limited amount of evidence — and the sheer amount of intricate plotting and laying down of clues throughout the seven books, Rowling has already proven that she is a master at mystery writing. Therefore, The Cuckoo’s Calling — the first in a series of detective novels featuring private detective Cormoran Strike and his temporary-receptionist-turned-sidekick Robin — seems the natural progression in Rowling’s writing career.

The story begins with Lula Landry, a famous supermodel, falling to death from her apartment balcony in London. The police write it off as a suicide, assuming that the young girl, who had a history of depression and drug abuse, was unable to handle the pressures of fame and celebrity. But her brother, John Bistrow, refuses to believe that his sister could have committed suicide and turns to ex-solider turned private investigator, Cormoran Strike, for help. Strike is a gruff, down-on-his-luck man who is still nursing old battle wounds, both physical and otherwise. When we first meet him, he has just come out of an unhealthy long-term relationship, losing his apartment in the process, and is camping out in his office. However, what is refreshing about the character is that despite his life generally being in shambles, Strike is not the type to wallow, and doesn’t fall into the usual ‘brilliant but angry with the world’ trope. He has a certain perseverance which, coupled with his keen eye for detail and a perceptiveness of human behaviour, makes him exceptionally good at his job. As the novel progresses, we learn more about Strike’s past and other facets of his personality are revealed, making him a well-rounded character instead of a cookie cutter, paint-by-numbers hero.

Assisting Strike is his temp secretary Robin, who gets sent to him because of a mix-up but who, nonetheless, is very happy about it as she has always secretly wanted to be a detective. Her bubbly, idealistic character is contrasted nicely with Strike’s gruff, no-nonsense personality, and their interactions add a touch of humour to the story. Their relationship progresses gradually from professional employer/employee to hesitant friends, as Strike starts to rely more and more on her professionally and lets her into his life. Robin’s characterisation is not as thorough as Strike’s, although I imagine this is because it is the first part in the series and it was more important to establish Strike’s character. I expect there’ll be more insight into Robin in future novels, especially since Rowling is so good at characterisation. Even Lula Landry, whose death was the springboard for all the events in the novel, is not allowed to remain merely a blank slate. Instead, her life and motivations are thoroughly explored through Strike’s investigation, making her another fleshed-out character, despite being killed in the opening scene.

Most mystery novels today have certain elements which seem to have become prerequisites, including impossibly high future-of-the world-hangs-in-the balance stakes, breakneck fast pace and plot twists that come out of nowhere. By these standards, The Cuckoo’s Calling is unusual. It is a slowly developing novel which focuses more on quiet observations and spends a lot of time getting to know the wide range of characters instead of moving at a feverish pace. In that sense, it is more old-fashioned and reminiscent of Agatha Christie novels. But despite the slow progression of the story, reading it never turns into a slog. It is engrossing and quietly gripping, and you always have the urge to find out what will happen next.

Rowling’s lyrical and Dickensian prose adds to the feeling of nostalgia that permeates the writing. This quaint style of writing is sharply contrasted against the themes explored in the novel, which are very contemporary. For instance, there is an examination of fame from the other side, and of the paparazzi culture which has changed the way famous people are viewed by the public. Issues of socioeconomic and class dynamics (which were a big theme in Rowling’s previous and much darker book, The Casual Vacancy) are also explored here, in the different ways they colour the characters’ motivations, which is an interesting feature to include in a mystery novel.

Of course, the most important element in a mystery novel is the mystery itself, which Rowling handles with great skill. There are plenty of red herrings and false trails, but at the same time she lays down enough clues so that it’s obvious, in retrospect, who the murderer is, which is much more satisfying than a plot twist that comes out of nowhere and is intended only for shock-value. Rowling smartly juggles a whole cast of potential suspects, having clear motives as well as alibis. Even though Rowling hasn’t done anything groundbreaking in the novel, she has used the traditional mystery novel formula effectively. She employs the usual elements of the genre, including an introduction to each suspect in detail and an exposition towards the end which explains everything that occurred, but uses them with more cleverness than most mystery writers of today.