Zinda Bhaag is a film that is surely an out-of-the-box experience. An unlikely host of events and characters brings it together — actors who are not actors, a Punjabi pehelwan who is not Punjabi, the director/scriptwriter duo of Meenu Gaur and Farjad Nabi making a debut feature — not to mention song and dance routines that fit into neither the Bollywood nor the Lollywood category. 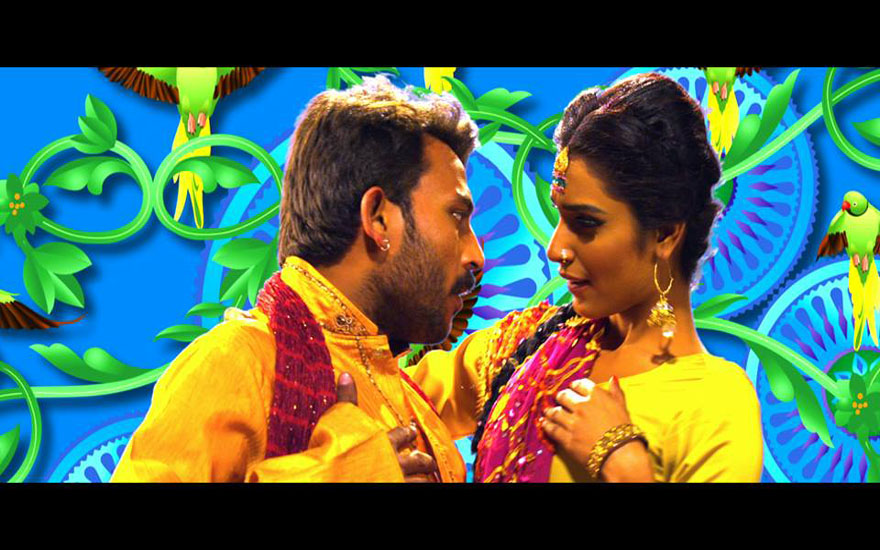 The film interweaves daily life in inner city Lahore with the struggles and aspirations of three young men who find the odds stacked against them. The language is Punjabi for the most part. Naseeruddin Shah takes up the challenge of portraying the mohalla don in a theth Punjabi setting and does a fair enough job. But the stellar performance comes from Kamran Patras, the male lead and quintessential angry young man, determined to change his circumstances through fair means or foul. 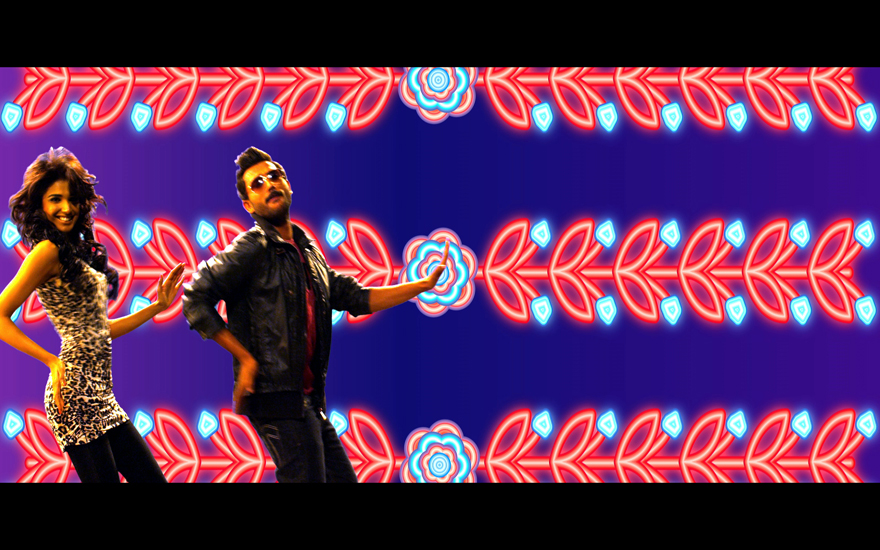 The script is a tight one and the timing makes sure the viewer stays engaged as Khalidi (Khurram Patras), Chitta (Salman Ahmed Khan) and Taambi (Zohaib) set their sights on a better life ‘abroad.’ Sleazy agents, gambling dens, doting parents and a love interest for Khaldi in the guise of the soap-selling Rubina (Amna Ilyas) all move the story along.

The pehelwan is a peg to hang the story on as he plays a vital role in the life of the mohalla and the boys who hang around him. Shah has a larger-than-life presence and he provides, in a sense, a foil for the young and excitable trio as they go about their escapades. 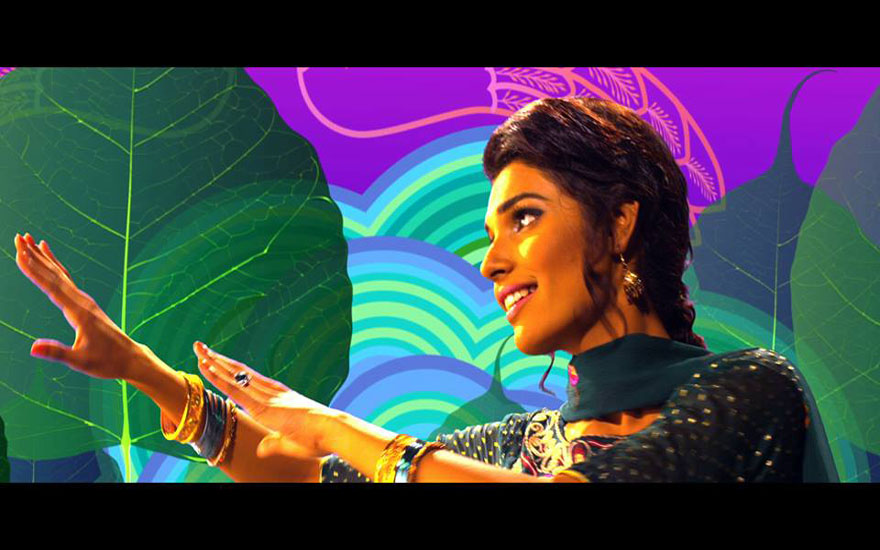 The three young actors are not pros; they actually belong to ‘androon-e- shehr ’ Lahore and got their break through Zinda Bhaag auditions — it would be difficult to get any more authentic than that. Director Farjad Nabi is a long-time documentary filmmaker and producer Mazhar Zaidi comes from a journalism background. That may have something to do with the realistic framing of the story.

However, the film is surely more than the sum of its parts, and that makes it a joy to watch. Catchy music by Sahir Ali Bhagga, some entertaining song-and-dance sequences, slick cinematography and tongue-in-cheek Lahori humour are some of the ingredients that take Zinda Bhaag away, thank goodness, from the morality tale it could have become, falling into an all too familiar trap. 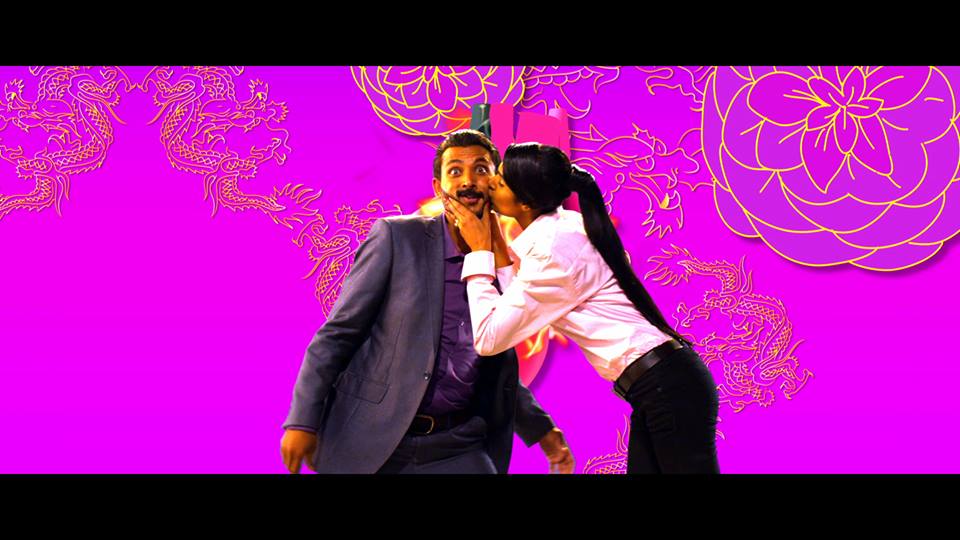 The film is surely more than the sum of its parts, and that makes it a joy to watch. Catchy music by Sahir Ali Bhagga, some entertaining song-and-dance sequences, slick cinematography and tongue-in-cheek Lahori humour are some of the ingredients that take Zinda Bhaag away, thank goodness, from the morality tale it could have become, falling into an all too familiar trap.

There is some real insight here into the lives of the have nots-and the desperation that crooked agents count on as they extort money from families that can ill-afford to pay, in the hope of their children making it to the promised land. Even when these forays end in disaster for people they know, Khalidi, Taamba and Chitta persist in their quest.

Khalidi’s love interest drops out midway as he is consumed by his desire to break the barriers that stand between him and the gateway to a better future. This is a character that is fully developed, while the other two lag behind a bit.

The casting is brilliant and one of the highlights of the film. If you’re not Punjabi, your level of comfort with the dialogue may vary, but when I saw the film at a Karachi theatre, most people seemed to be getting it. So, go for it!