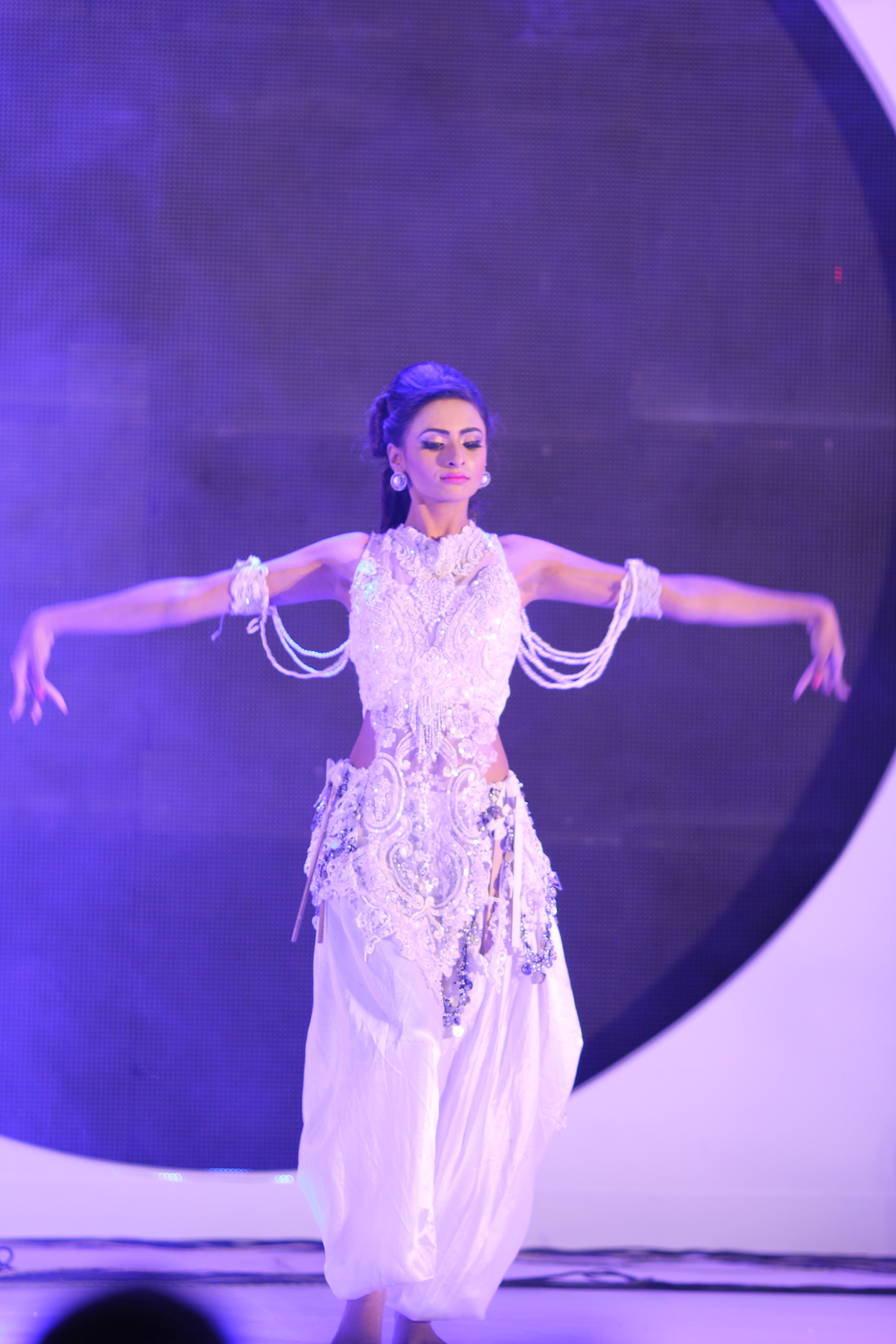 There’s good news for Oreo fans in Pakistan: The world’s best-selling biscuit will now be manufactured locally by Pakistan’s Continental Biscuits Limited in partnership with United States Mondelez International (formerly Kraft Foods). Oreo Pakistan promises to bring the same quality taste as the ones produced abroad with the aid of state-of-the-art technology imported from the United States.

The biscuit’s launch was held at a star-studded event at the Carlton Hotel and hosted by funnyman Danish Ali. CBL’s managing director and chairman Hasan Ali Khan shared a few introductory words: “Our vision of producing Oreos locally highlights the importance of Pakistan as a biscuit manufacturing base.”

The first performance of the night was by choreographer Wahab Shah and his troupe of dancers, which included a slightly risquÃ© belly dancing act and a glow-in-the-dark mime show.

Next up was the very talented and charming Zoe Viccaji, dressed in black and white and wearing what looked like four-inch stilettos, and her excellent band members who entertained the audience with a few jazz numbers and Nazia Hassan covers. Zoe even got one audience member to sing along to ‘Aap Jaisa Koi’ with her.

By the time it was Overload’s turn to come on stage, more than half the crowd — which included very young children — had left, missing out on what was perhaps the highlight of the evening. During their act, celebrities Zhalay Sarhadi, Ejaz Aslam, Nadia Hussain and Moammar Rana did a catwalk along with their children, who posed and pouted alongside their parents.

Overload performed two of their best know tracks, ‘Bati Aaye Ya Na Aaye’ and ‘Neray Aah,’ ending with a cover of Bob Marley’s ‘One Love,’ which lead singer Farhad Humayun dedicated to the models in the audience. All in all, an entertaining evening.