When the Chief Election Commissioner and the Secretary Election Commission congratulated the nation on the ‘successful’ conduct of the elections late at night on May 11, and declared Pakistan’s 10th General Elections as being “free and fair,” many eyebrows were raised on these premature self-congratulatory statements. This was not just because of the day-long pouring of complaints of poll-day mismanagement from across the country on the nation’s television screens, but also because in the CEC’s own constituency — NA-250-Karachi-XII — a re-poll had been ordered due to mismanagement.

The CEC may have been blown away by the extraordinary electoral reforms that had been put in place before the 2013 General Elections. These reforms came about through constitutional amendments — starting with the 18th Amendment to the Constitution through to the 20th Amendment — acts of parliament and administrative actions by the Election Commission. An impressive record by any standard, the reform process included providing for full-time members of the Election Commission; a bi-partisan process to appoint members of the Election Commission and Chief Election Commissioner; making computerised National Identification Cards (CNICs) mandatory for registration as a voter and for casting the vote; preparation of computerised electoral rolls with voters’ pictures by using the National Database and Registration Authority (NADRA) database; initiating the mechanism of constituency monitors; instituting a more elaborate system of monitoring election expenses and providing for caretaker governments during the general elections appointed through a bi-partisan process.

As a consequence of these reforms, the 10th general elections of Pakistan were described as the first to be held under the rule of law in Pakistan. Unlike the previous nine elections, these elections was not subject to state interference. There were no obvious attempts by the establishment, represented by civil and military powers, to engineer the elections.

Therefore, the public had great expectations — and hopes — that the 10th General Elections would also be better managed than the previous nine.

However, even through the reforms had largely created a level-playing field for a fair pre-poll stage, several questions were raised about the manner in which the elections were managed. Many political parties and individuals charged that elections, at least in some constituencies, were manipulated or rigged or mismanaged. The level of protests and open expression of dissatisfaction about the fairness of polls came as a surprise, especially since the credibility of the Election Commission was rated rather high in the public opinion polls conducted before the polling day. 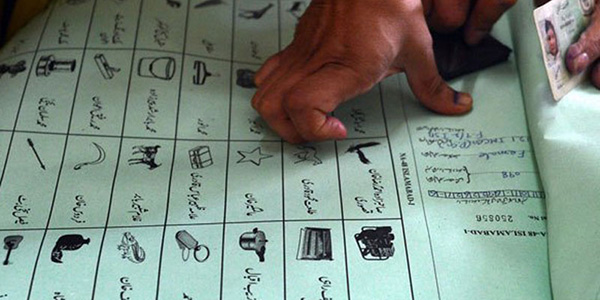 The assessment by Pakistan Institute of Legislative Development and Transpareny (PILDAT) of the elections, conducted immediately after May 11, indicated that the pre-poll phase had been significantly better than the polling day itself, indicating that there was a relative dissatisfaction with the arrangements on that day and thereafter. In the PILDAT Assessment of the Quality of General Elections 2013, the quality of elections on polling day was rated at 47% which is 21% below the rating in the pre-election phase.

A nationwide poll by PILDAT in September 2013 also reflected rather poorly on the fairness of the general elections. Receiving a dismal minus 1 Net Performance Rating, its fairness was only upheld by 30% of the public, which believed the 2013 general elections were more honest, freer and fairer than previous elections, whereas 31% termed it less honest, free and fair and another 31% believed the conduct of the 10th General Elections was no better than the previous nine elections. In a nutshell, 62% of Pakistan’s population is not satisfied with the manner in which the recent elections were conducted in Pakistan.

Such a poor level of public trust in the electoral process will only serve to discredit democracy in Pakistan — a prospect that Pakistan’s fledgling government can ill-afford.

The challenges Pakistan’s own electoral system faces were further compounded when the NADRA verification reports from NA 256-Karachi-XVIII and NA 258-Karachi-XX, submitted to the election tribunals, appeared in the media recently. That the ECP did not use the magnetic ink and paper recommended by NADRA not only rendered NADRA unable to verify voters, but also pointed to a larger fiasco. NADRA also claimed that ballots that had earlier been verified in these constituencies have been found to carry invalid CNICs (11,343 of the CNICs were never issued by NADRA in NA 256 alone). These preliminary reports from two constituencies alone in Karachi confirm the general perception that the entire polling mechanism put in place by the ECP had collapsed even before it could deliver. Whether this is just a Karachi-specific issue or a nationwide phenomenon remains to be seen. 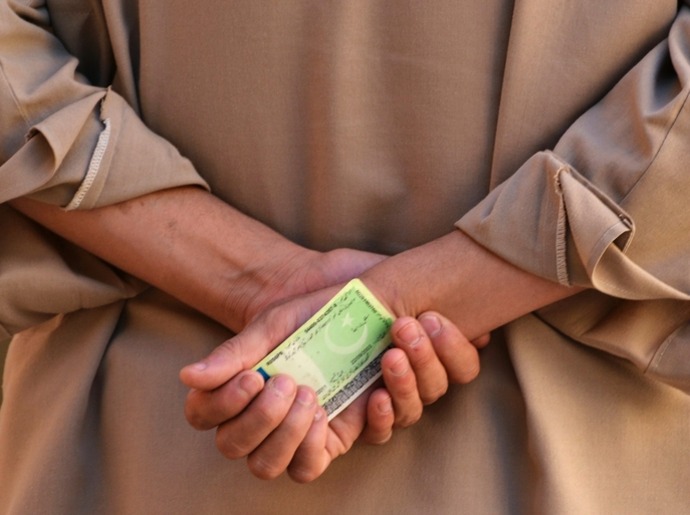 It is imperative to undertake comprehensive electoral reforms at this stage, when the experiences of mismanagement in the elections are fresh in the memory of those who contested the elections and those who were responsible for managing it. The need for reforms must be raised as a critical issue by political parties, citizens and the media. It is the job of political parties and their representatives in the National Assembly to raise and agitate these issues inside parliament. Any delay in the passage of these reforms will essentially hurt the interests of parties which are represented in the Parliament. There has been inordinate delay in the formation of the Parliamentary Committee on the Appointment of the CEC and its activation. The parliamentary committee that existed before the 2013 general elections must be urgently re-activated to lead the agenda for comprehensive reforms.

However, the biggest responsibility for pushing for reforms rests with the Election Commission of Pakistan (ECP). With numerous complaints of mismanagement and delayed action pertaining to the performance of the ECP, it must first undertake a comprehensive review of the 2013 general elections by involving all stakeholders and use those as a basis for putting the reforms in place. 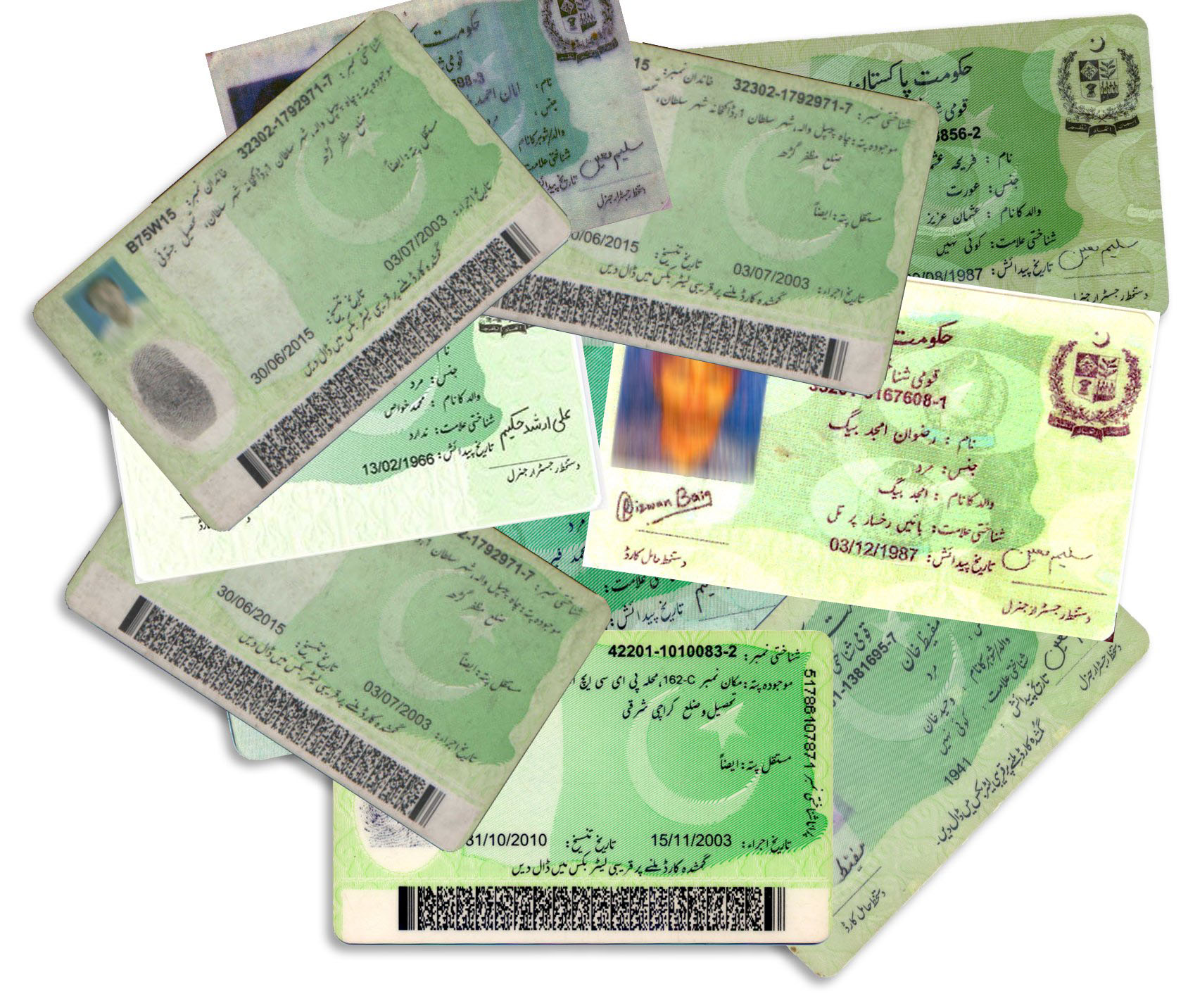 Going by the past performance of the ECP, the parliament should initiate a change in the qualification of the CEC and members of the Election Commission. The CEC and other members of the commission do not necessarily have to be from the judiciary, and a constitutional amendment in this regard is needed to bring it in line with the practice in most countries, including India, Bangladesh and Sri Lanka, where a judicial background is not a pre-qualification. The job of the Election Commission is to effectively administer the elections, which requires candidates to have administrative experience more than mere judicial understanding. Pakistani citizens of repute from any background can and should be considered for the post of CEC and ECP members.

There have also been demands that the parliament should consider putting in place an upper age limit for all members, to ensure effective discharge of responsibilities of the Election Commission.

There are other outstanding electoral reforms that need to be undertaken: The ECP must ensure strict compliance of laws on control of government influence in the elections; exercise control, superintendence and discipline of the electoral staff, invest in their thorough training and ensure independence of the polling staff — all of which would go a long way in bringing about a major change in the way we manage elections in Pakistan.

While ceilings have been put on an individual’s election expense — though these need to be made more realistic by parliament — with more and more electioneering being conducted through the electronic media, especially television, the ECP needs to develop and implement a mechanism to monitor and regulate not just the entire spending by political parties, but also develop a framework for individual and party spending on electronic media advertisements.
The magnetic ink scandal shows that Pakistan is not fully utilising the available technologies in the elections. Electronic Voting Machines (EVM), which have been used successfully in the world, including in next-door India, also need to be employed. The ECP reportedly made some progress on this front and EVM models were also prepared by engineering universities, but their use in phases has not yet begun. Learning from the experience of the 2013 elections and employing the available technology, the ECP should seriously consider inducting EVMs, which can positively recognise a voter’s biometric identity before he / she is allowed to vote.