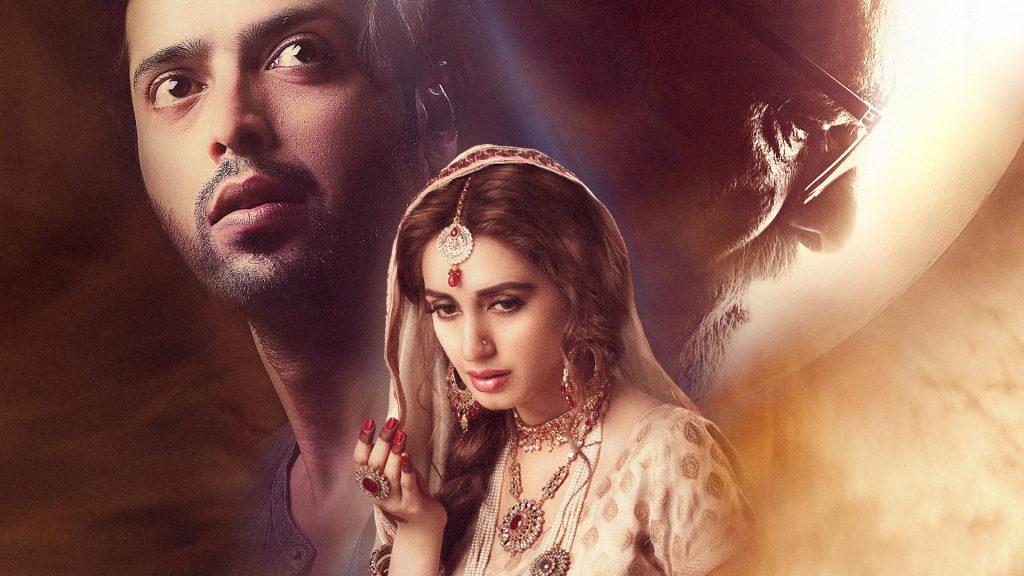 Pakistani cinema has managed to draw an audience diverse enough to allow film-makers and writers to explore serious, non-commercial ventures. Mah-e-Mir makes a similar attempt to bring high art and literature wrapped up in existential angst to cine-goers. Unfortunately, it doesn’t deliver.

Fahad Mustafa is Jamal, a struggling modern poet, who seems to have the ego that often accompanies genius but not the actual talent. His refusal to temper his views or to pander to popular demands makes for a life of solitude and hardship.

Jamal’s favourite haunt is the slightly anachronistic coffee house frequented by literary types. One of them is the perpetually sari-clad and smirking Naina Kanwal. Sanam Saeed turns in a rather stilted performance as the successful poet who represents everything that Jamal abhors.

With contempt for the Nainas of this world, he falls madly in love with a mysterious, veiled female who he serendipitously catches glimpses of but never manages to meet — sort of like Meena Kumari in Pakeeza, but with a cell phone. Intent on conveying its message, the film weaves self-consciously through situations, eschewing subtext and subtlety for rather obvious imagery and statements. For instance, chasing his beloved through the narrow streets of the city, Jamal stumbles upon what seems to be the backstage of a fashion show and the bedecked, scantily-clad models are juxtaposed with the coyly demure object of his fascination. She is not above conducting a flirtation via text message though… but entirely in Mir Taqi Mir’s couplets. 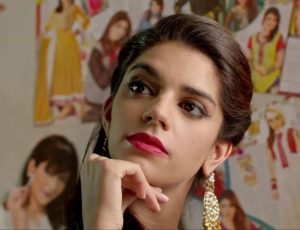 This is the beginning of Jamal’s interest in Mir’s poetry, which has till then had little impact on him.

Having fallen in love, his own verse acquires a new fire. As he finds himself in a state of emotional and creative frenzy, his life seems to be spinning out of control. However, all the seething anguish Jamal goes through builds little sympathy for his character. Jamal’s angst is too self-indulgent and the dialogues and situations are too contrived for any real connection to build between the audience and the protagonist.

Fortunately, Jamal finds an unlikely friend in the famous writer and critic Dr. Kaleem, who appears as a saviour in Jamal’s darkest hour, aiding him both professionally and emotionally.

Although they have had intellectual differences in the past, they now find a new camaraderie and respect for each other and Jamal is introduced to Mir Taqi Mir’s life and works through Dr. Kaleem’s book. Jamal is drawn into the poet’s realm and begins to identify with his experiences.

This is the best part of the film as the audience is transported back into an age of grandeur and elegance. The era has been painstakingly recreated with authentic sets and gorgeous costumes, although the sometimes garish make-up strikes a jarring note. On the whole, however, the carefully crafted language of the elite and the exaggerated attention to etiquette faithfully bring that bygone era to life. The banter between Meer and some of the Nawab’s sycophants, for example, is quite delightful. 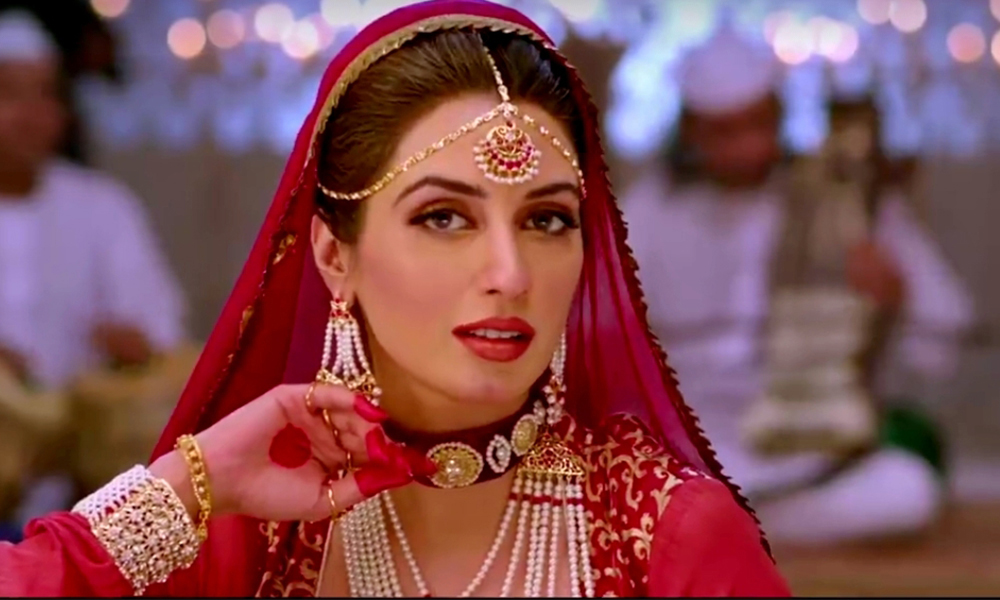 Iman Ali slips easily into the character of the courtesan, Mahtab, with her coy glances and languorous body language — after all she has done this before — and looks absolutely ravishing. In love with Mir, she is nevertheless a pragmatist and treads a careful path, careful not to annoy the reigning Nawab with whom she is a favourite. Meer’s soulfully rendered verse also elevates the film at this stage, as does the music by Shahi Hassan which is extremely pleasing to the ear.

As Jamal delves deeper into Mir’s ‘wehshat’ and begins to identify with it, he reaches out to Dr. Kaleem, who has his own regrets. The doctor still carries a torch for a grand love he gave up on for the sake of societal and family dictates. A chance encounter with his beloved, played by Huma Nawab, is one of the more interesting interludes in the film.

Dr. Kaleem and Jamal’s relationship is based on their mutual understanding of being the ‘outsider’ and of holding their inner demons at bay. As ‘wehshat’ becomes the central theme, the moon is used as metaphor for a higher, esoteric object that inspires but can drive one to the edge of madness.

For the more highbrow among us, there is also the classicism versus modernism discourse thrown into the film with the characters waxing on about post-modernism and deconstruction.

The lofty dialogue by Sarmad Sehbai aside, perhaps one reason why the characters don’t elicit enough empathy is that the writer seems to deal in stereotypes. Jamal is the quintessential tortured poet who is dealing with the rejection of a shallow, self-serving society and wallowing in existential angst. Dr. Kaleem is the French-bearded, erudite intellectual. Naina Kanwal is the artificial, opportunistic female and Mahtab is the bazaari tawaif whose soul yearns for poetry. The characters lack nuance and while Fahad Mustafa and Manzar Sehbai are competent enough, the film offers them little room for real emotional depth.

Overall, the film boasts some deft camera work, offering visually pleasing frames but watch this one for Mir Taqi Mir’s poetry or to support Pakistani cinema.