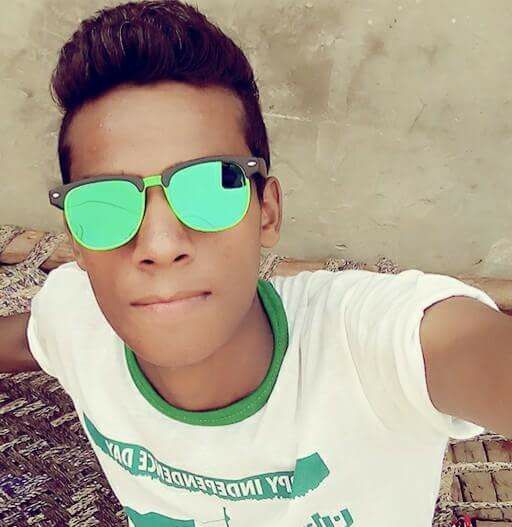 It’s 11 a.m. and the Sessions Court in Pattoki, some 80 kilometers south of Lahore, is abuzz with activity. Hundreds of people, ranging from common citizens to police and lawyers, throng the place. Outside the main building, in front of a small shop, stands Wakil, keenly observing every car passing by. He appears to be looking for someone. His eyes finally catch the white Suzuki Cultus he has been waiting for and the man sitting in it, Kashif Naimat, signals him to follow the car.

Wakil starts his bike and follows the car right into the Sessions Court building. Inside the building, near the office of the Bar Association, a crowd of 30-35 people sees him and the car enter. Looking at the crowds, Kashif Naimat asks Riaz Anjum, who is sitting beside him in the car, if it’s a good idea to take Wakil along. After a brief discussion, Naimat asks Wakil to leave the building immediately and wait for them somewhere safe outside.

Wakil is the elder brother of Nabeel Masih — a 16-year-old boy, accused of having committed blasphemy. Nabeel is currently in jail, and Riaz Anjum and Kashif Naimat are his defence lawyers.

The crowd gathered outside the Bar Association office is of the Muslims residing in Nabeel’s village, Dina Nath. Comprising of school and college students, factory-workers and farmers, ostensibly they have gathered in Pattoki to attend the hearing of Nabeel’s bail petition. However, Nabeel’s lawyers are convinced that they are here to intimidate them — and the judge.

As Kashif Naimat and Riaz Anjum approach the court room, the crowd follows them. The judge, visibly intimidated, adjourns the hearing of the case till January 4. This is just one of the many times a crowd of villagers has gathered here for what Nabeel’s lawyers say amounts to applying “pressure tactics.”

Having travelled all the way from Lahore for this hearing, Kashif Naimat and Riaz Anjum are visibly disappointed as the case doesn’t move forward an inch.

For Nabeel, a resident of village Dina Nath, the nightmare began in mid-September, when he received a call from his friend Akhtar, asking him to meet him outside his house. As soon as he stepped out, he was arrested by policemen, who had been waiting outside for him.

“I remember Nabeel talking on his phone and then going out,” recalls Marsa Bibi — Nabeel’s aunt, who brought him up after his mother’s death.

“Only a few minutes had passed when someone came rushing to inform us that Nabeel has been arrested,” she said, adding, “I ran outside barefoot but they had left already.”

Nabeel has been charged under Section 295A and 295B, allegedly for sharing a derogatory picture of the Kaa’ba. The complainants — Akhtar and Waqar — both friends of Nabeel, claim that they were browsing through assorted Facebook profiles when they came across Nabeel’s account and saw the picture, which hurt their sentiments.

After the villagers were informed about the incident, a mob started gathering outside Nabeel’s house, vowing to set it on fire.

“That’s when the police arrived at the scene and we had to arrest Nabeel,” says SHO Saddar Phoolnagar, where an FIR was later registered. “The mob was about to go out of control, so we had to rescue Nabeel’s family.” 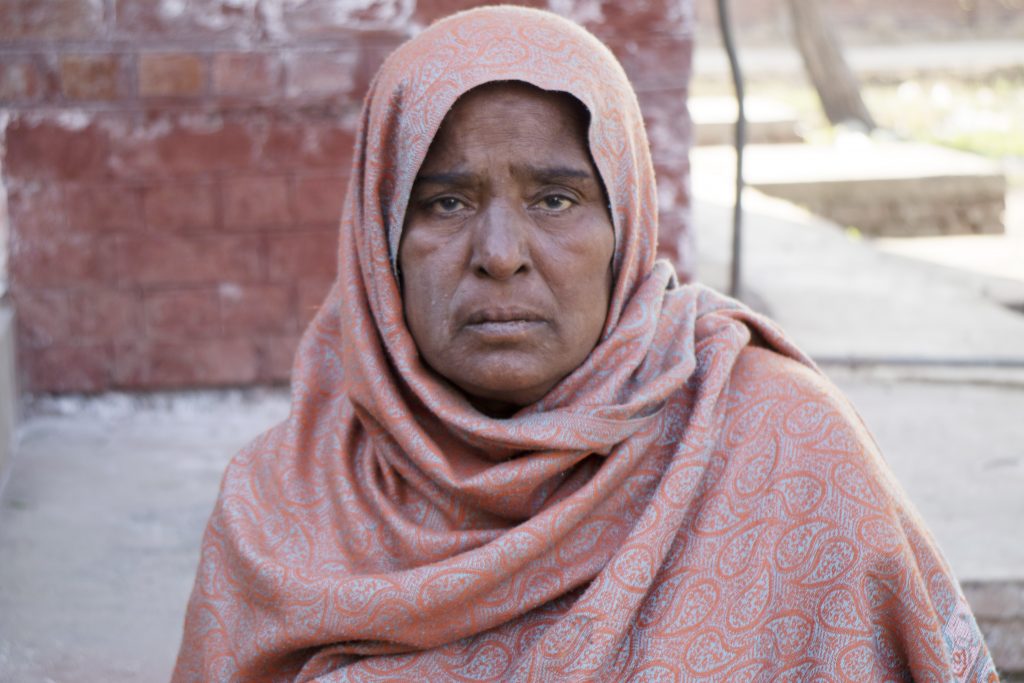 His family was put into a civilian car and rushed out of the village, as the mob cried for revenge. Marsa appreciates the role the police played in saving their lives. “They drove us to the bus stop, from where we boarded the bus to Lahore,” she says.

Nabeel’s family had to stay away from their house for more than two months. “We only came back a month ago after some of the villagers assured us of safety,” shares Wakil. “However, we still face hostility in the village and live in constant fear.”

Nabeel’s lawyers believe the police didn’t follow the due procedure of asking an SP-level officer to investigate the claims before registering an FIR. Their claims were corroborated by a policeman, who was present at the scene but didn’t want to be named.

“A mob had gathered outside a local police chowki, urging the police to register an FIR, charging Nabeel with Section 295A and Section 295B of the Pakistan Penal Code,” he shared. “Under pressure from the mob, the investigation officer asked Nabeel if he had, indeed, posted that picture, to which he said yes. An FIR was then registered to the ‘satisfaction’ of the mob.”

Nabeel, who is only 16, never went to school — not even for a day. His defence lawyers believe Nabeel got intimidated when faced with the mob and the police; hence, he confessed to a crime he didn’t commit. Nabeel’s aunt believes he was tortured at the police station and was forced to confess before the police.

In the bail petition submitted to the judge, Nabeel’s lawyers claim that Nabeel is a juvenile, and illiterate — someone who cannot read or write.

“According to his family, Nabeel had a falling out with Akhtar, who threatened him with dire consequences,” says Riaz Anjum, adding, “Nabeel’s Facebook profile was created by Akhtar and he was using it himself.”

“We strongly believe this is a conspiracy against the defendant because he’s a Christian and hence an easy target of the blasphemy laws.”

The case was also referred to FIA, and, after investigations, it was suggested that Nabeel be charged under Section 10-A of the cybercrime bill.

Nighat Dad, Founder of the Digital Rights Foundation, maintains that Section 10-A is not included in the updated bill. “Section 10 is for Cyber Terrorism and Section 11 is for hate speech,” she says. “It’s unclear to me if Nabeel has been charged with hate speech or cyber terrorism.” Criticising the abrupt registration of the FIR, she asks, “How can the FIR be registered before the digital evidence is forensically analysed?”

Further she adds, “There are so many laws for a single offence that even if someone like Nabeel escapes one of the charges, he might end up being indicted in the others.”

Advocate Riaz Anjum, on the other hand, laments the fact that the case is being dragged on and that there is regular intimidation by the mob. “How can we expect a fair trial when everyone linked to the case feels intimidated and harassed,” he asks.

Nabeel’s aunt and sister could not meet this reporter at their own house due to fear of how the villagers might react, and had to be brought to Phoolnagar city under a civilian police escort.

Both are inconsolable as they share memories of Nabeel. “He is just 16 — a kid,” says his aunt, adding, “I don’t know how he is surviving in jail; he never stepped outside the village alone.”

She cries non-stop as she pleads for mercy for the kid. “My whole life seems to be falling apart; I had never imagined living in my house without Nabeel,” she says.

Nabeel’s father, who works at a local factory and is the sole breadwinner of the family, is seriously ill. “Nabeel’s arrest has left him devastated and his illness seems to be worsening,” she cries.

“We are citizens of this country and deserve equal rights like everyone else; it’s my request to all Pakistanis to extricate us from this difficult situation,” she beseeches me at the end of our meeting.