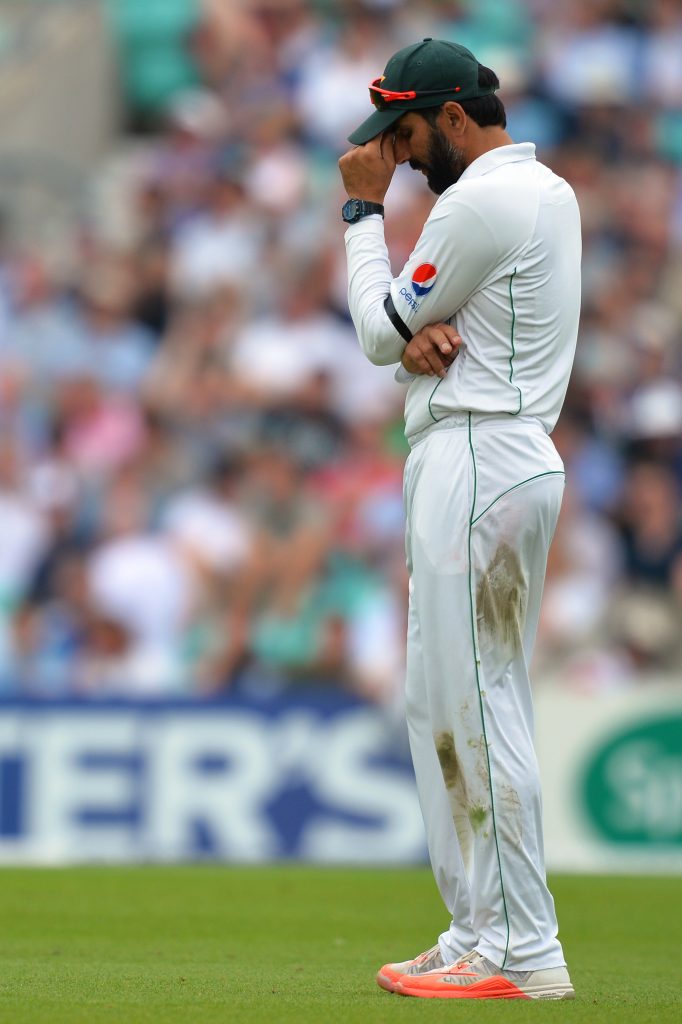 I was in grade ten when Pakistan won the 1992 Cricket World Cup. Through the tournament, every day, my parents would drop me to school, and if the Pakistani team was playing I would jump over the wall, and head to the nearest public place with a television to watch the match. Perhaps on the day of the semi-final against New Zealand, the sports journalist, Imtiaz Sipra, walked into the place I was seated. He saw my school uniform and asked, “Shouldn’t you be in school, son?” I replied, “Yes, sir, but my team is playing.” Ostensibly satisfied with my answer, he sat down with me and we watched the entire match together.

To say that Pakistani cricket has declined steadily since the ‘92 win would be par for the course. There have been moments of brilliance, some victories perhaps, but chance and good fortune have always played a pivotal role in any major successes since 1992. Pakistan remains, the ‘you never know what they’ll bring to the table’ team.

Pakistani cricket is now looking at a future beyond Misbah-ul-Haq — a quiet man who has done more for the country than history will ever remember. He has made watching Pakistan play a joy again. Is anybody ready to take his place?

Only time will tell. What’s true, however, is that Pakistan’s sports landscape (and thus, trophy case) is monopolised by one sport: cricket. This became terribly and embarrassingly apparent at the Rio Olympics, when the country’s contingent included more officials than athletes. Tiny states like Kosovo, Fiji, and even Kuwait made their names known on the Olympic stage at Rio. By comparison, the last time any Pakistani stood at any Olympics podium was at the Atlanta games in 1996. Two decades ago. Are we not capable of competing with other nations on the greatest sporting stage? Is anything going to change? 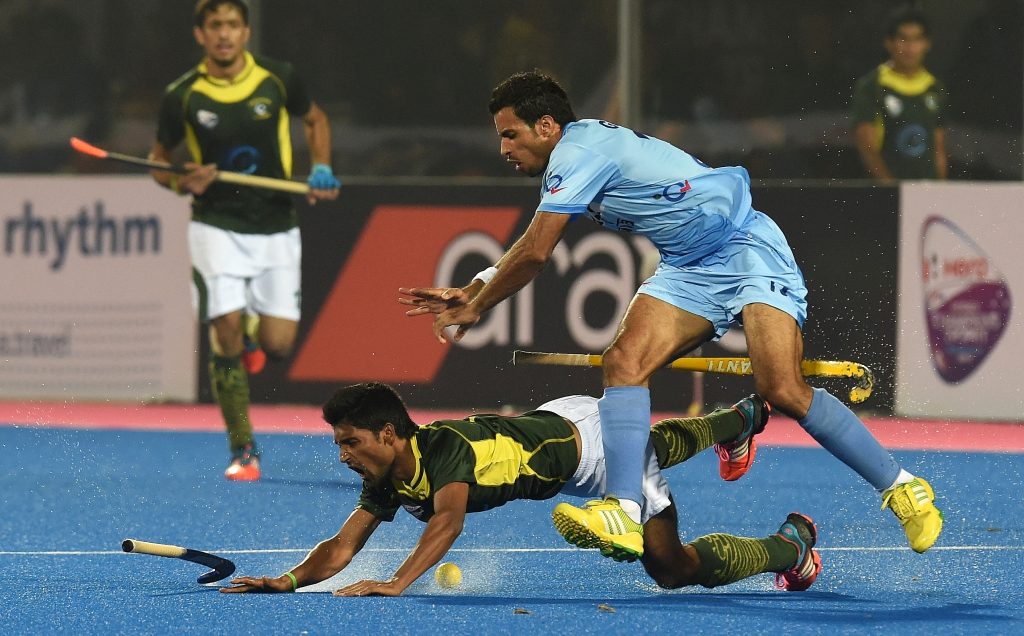 Growing up, hockey was a close second to cricket in Pakistan. Players like Shahnaz Sheikh, Shahbaz Ahmed, Samiullah and Kalimullah were not only household names, but heroes one looked up to. Like everyone else, these names are part of a bygone era. Ask any young Pakistani on the street about hockey heroes, and you’ll probably get a shrug of the shoulders. It was all too long ago. While the national squad may have won some silverware on the Asian circuit, it remains incapable of taking on the new giants of the sport: Australia, South Korea and Germany. Mind you, these teams have been giants for two decades now. Rumour has it that the switch to astro-turf was actually a conspiracy against grass hockey specialists like Pakistan and India. But in all honesty, the subcontinental teams are just physically incapable of keeping up with the Europeans and East Asians.

There is some light on the horizon, however. A sport which once had Pakistan’s name stamped all over it and then, over years of neglect, got eroded away, has shown signs of a rekindling. We may never see the likes of Hashim, Qamar Zaman, Jahangir and Jansher again, but Israr, Abbas and Ayaz are making waves on the world squash stage by winning the world squash junior championship, held in Poland in August 2016. Will they be able to continue their ascent in the sport? Will Pakistan’s domination become a course of pride for the nation, or will they be caught up and eventually lost in the petty squabbles that dominate and destroy most sports in Pakistan? 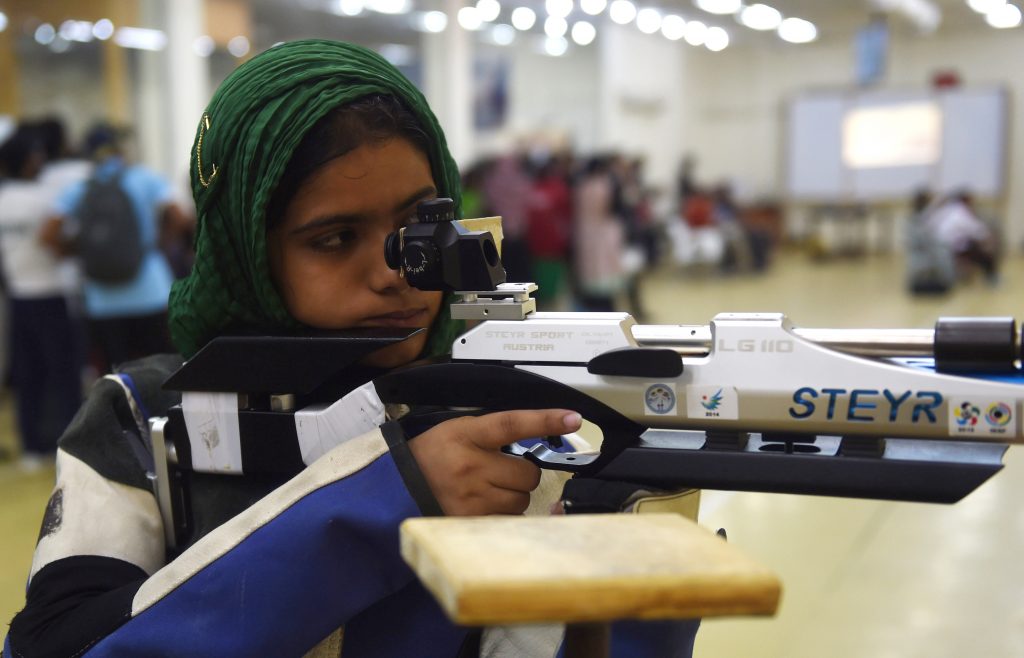 Only time will tell.

2016 was a terrible year — It took away so many big names, both in Pakistan and abroad. But perhaps the one passing which was mourned equally across the world, was that of the greatest of all time, the one and only, Muhammad Ali. Words cannot describe what this man was able to achieve, in a time of disconnect, discord and disparity. And again, while the world will never see another Ali, on the boxing scene at least, Pakistan now has etched its name, thanks to a brother from Quetta, named Waseem. Currently the World Boxing Council Silver Flyweight champion, Waseem, has gone from strength to strength and is well positioned to go even further. However, as is often the case in Pakistan, he is on the journey alone. In his own words, “no one from the Pakistan Sports Board bothered to recognise my victory.”

Another rising star being systematically ignored is Ahmed Mujtaba. Nicknamed Wolverine, Ahmed continues to rise through the ranks in the mixed martial arts (MMA) arena. But then again, who knows what MMA is in Pakistan?

Pakistan’s sporting heroes are dominated by cricket and hockey stars. But the time’s they are a-changing. Today, there is interest in football, boxing, and mixed martial arts. And as Pakistan struggles to come out of the throes of terrorism and extremism, there is a dire need of heroes and role models, not only to look up to, but also to emulate. Sports is that one arena where heroes are born and legacies written. Those in power would be wise to invest some time, energy and will in not only nurturing a new breed of heroes, but to acknowledge those that are already making their mark.