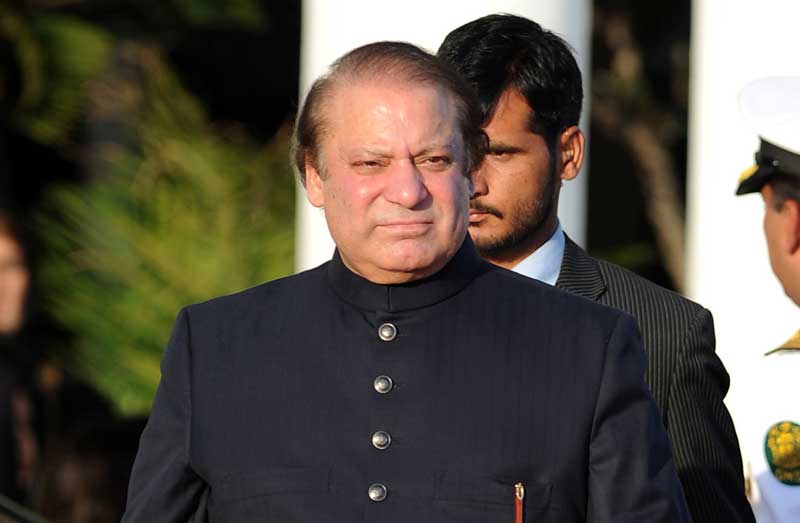 On Thursday, August 2, senior leaders of the Pakistan Muslim League-Nawaz (PML-N) met the party’s Quaid, Nawaz Sharif, following his return to Adiala Jail. He had been temporarily admitted to the Pakistan Institute of Medical Sciences (PIMS) following a health scare. The former prime minister suffers from diabetes and high blood pressure.

The purpose of the visit was to inquire after his health and finalise the party’s strategy in the aftermath of the elections. It was to be followed by a detailed meeting with PML-N President, Shehbaz Sharif.

Sources within the PML-N confirm that Nawaz wants the party to form the opposition government in the centre and in Punjab. Shehbaz’s hopes of wooing independent candidates and other parties in Punjab were put to rest after the Pakistan Tehreek-e-Insaf (PTI) managed to reach an agreement with the number of candidates needed to form the government.

The PML-N is now mulling over the choice of candidate for the role of opposition leader in the National Assembly. Either Shehbaz Sharif or Khawaja Asif are likely to be nominated for the position, depending on how the party outlines its future course of action. Incidentally, Shehbaz was also the joint candidate of the opposition’s alliance for the prime minister’s post.

Party insiders say that any short or long-term plan hinges on the future of members of the Sharif family. This, in turn, centres around the chances of Nawaz and Maryam getting bail.

A few party seniors are of the view that the father-daughter duo will be released on bail by the two-judge bench of the Islamabad High Court (IHC). 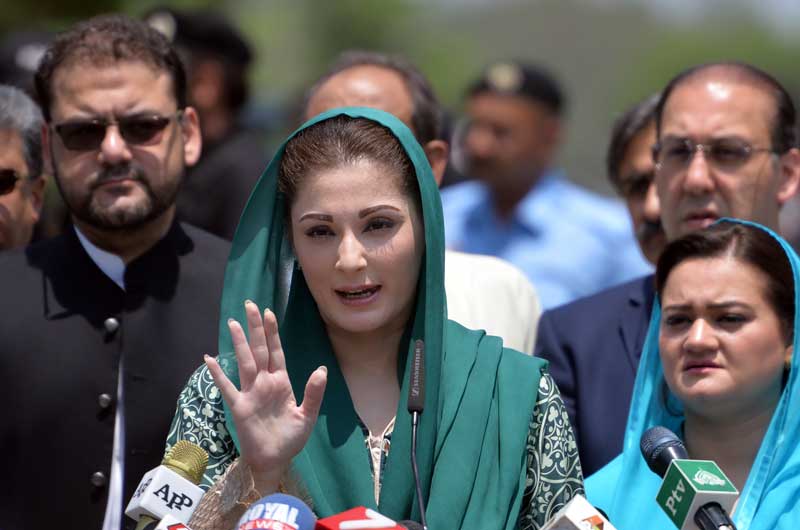 A similar sense of uncertainty hangs over Shehbaz, who has been summoned by the National Accountability Bureau (NAB) on August 20, in relation to the Ashiana-e-Iqbal Housing and Punjab Power Development Company Limited (PPDCL) scams.

What has made matters worse is the internal divide within the PML-N, which, many party leaders believe, was what led to the party’s defeat in the elections.

Many PML-N bigwigs from the Nawaz camp are of the opinion that Shehbaz should have taken an aggressive stance against the military establishment, instead of a reconciliatory one, particularly in light of widespread allegations of pre-poll rigging. His was an approach that ran in stark contrast to Nawaz’s all-out attack on the military leadership, in which he accused them of aligning with the judiciary to single out the PML-N and jeopardise the party’s electoral prospects.

Nawaz had tried his best to build a sympathy narrative and accused the ‘deep state’ of challenging parliamentary supremacy. His party, now practically controlled by Shehbaz, who was aspiring for the PM’s slot, didn’t toe the same line.

Many senior leaders believe that the party’s silence, when many of the ‘electables’ in South Punjab were forced to jump ship, not only cost them the election, but also has weakened their narrative regarding rigging. The multi-party conference too, failed to reach a consensus on a plan of action.

One can clearly notice internal faultlines in the power dynamics of the PML-N. These have trickled down to the level of party followers as well. Recently, Zi Suleman Sharif, the wife of Shehbaz’s younger son, received flak from Nawaz loyalists on Twitter, for saying “it’s easier to tweet than act” — interpreted as a dig at Maryam’s social media activity.

This divide has long been visible following Nawaz’s ouster as the premier in July last year. When the by-election in the then NA-120 took place in September 2017, Hamza Shehbaz was conspicuous by his absence in the rallying campaigns, managed entirely by Maryam. For many party leaders, however, it was the contrasting views put forward by Nawaz and Shehbaz in the lead-up to the elections that led to the damning verdict on the PML-N.

Even though the doctors at PIMS maintain that Nawaz’s health condition is stable now, speculation is rife that a potential exit for him would be approved on medical grounds as the PML-N supremo looks to head back to London. Sources within the party say that this is Nawaz’s long-term plan, and it is unlikely that he would return any time soon. 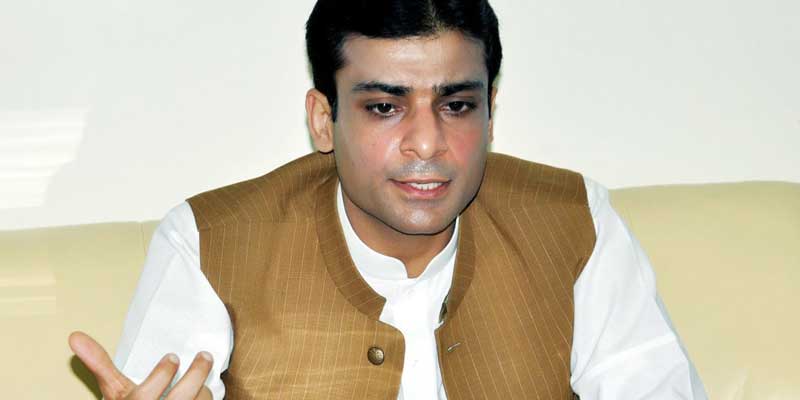 That means the future of the PML-N rests firmly with Shehbaz Sharif, as the NAB keeps him under its watch. The PML-N’s favourite bureaucrats, Ahad Cheema and Fawad Hassan Fawad, are already in the NAB’s custody.

With Nawaz gone, Shehbaz might negotiate survival terms with the ‘aliens’. Perhaps the greatest beneficiary would be his son Hamza, who would look to build on his father’s legacy and conquer Punjab in the future. He may hope to do this sooner rather than later, given the strength of his party in the Punjab Assembly, which will keep the PTI in check at all times.

Those close to Maryam believe that Nawaz’s disqualification and her anti-establishment narrative, paralysed her political career just as it was about to take off.

When Nawaz last went into exile, there wasn’t much left for him back home, with the PML-N disintegrating under a military dictatorship. This time around, however, that dividing line seems to run through not only the party, but the Sharif family as well.