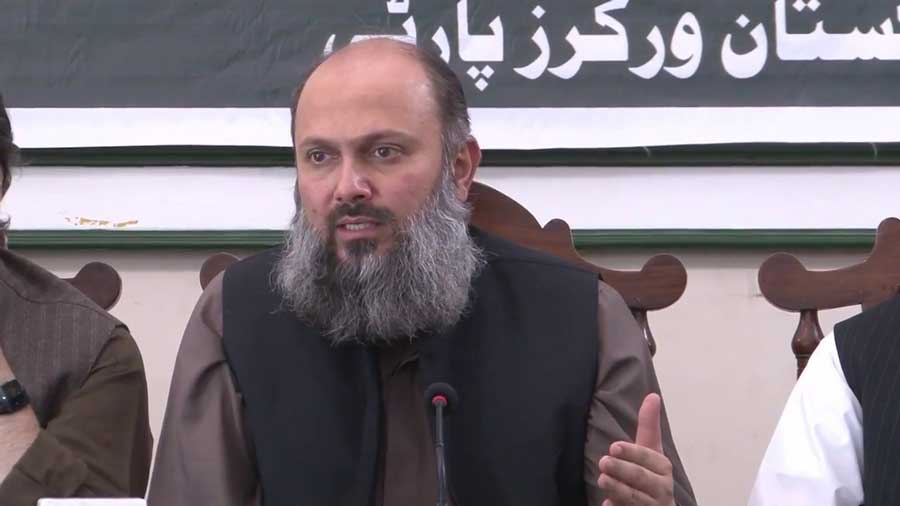 There was an air of excitement all over Balochistan on July 25. It was the first time in 16 years that the general elections were being held in relative peace. However, the excitement lasted only a few hours. A suicide bomber targeted a polling station in Quetta, killing 31 workers and voters of different parties. Despite the looming fear that followed, the elections concluded peacefully throughout the province.

The problems started after 9pm, when the announcement of the election results was halted throughout the province. By the end of the election night, not a single constituency’s results were fully announced, kick-starting allegations of rigging in the polls. The complete results of Balochistan were made public 64 hours after the end of the polls. Consequently, all those parties whose candidates had lost the elections made allegations of massive rigging, and understandably so.

Political parties hurled a barrage of criticism on the conduct of the polls in Balochistan. Except for the BAP and PTI, almost all other parties claimed that their mandate was stolen. The most serious complaints of rigging came from Kech and the Awaran districts. The BNP-Mengal leadership  wrote a letter from Kech, to the Election Commission of Pakistan (ECP), before polling closed, that the elections in NA-271 were being rigged. In Awaran, all those candidates who had lost held a press conference and alleged that the government machinery was used to secure the victory of the BAP candidate. Apart from these two districts, there were no major claims of rigging from the remaining districts of Balochistan.

The allegations of rigging in the elections in the province mostly revolved around the newly formed BAP. In fact, long before the elections, the talk going around town was that the BAP was being backed by the establishment and that it would trounce the elections. Although BAP proved to be the leading party in the elections, some of its strongest candidates, lost. Stalwarts like Sarfaraz Bugti, Changez Marri, Saeed Hashmi and Dur Muhammad Nasar, lost their seats. This raises questions regarding the opposition’s claims that the establishment used its muscle to secure the victory of BAP in these elections.

Malik Siraj Akbar, a Washington D.C-based analyst on Balochistan, told Newsline that the results did not come as much of a surprise as BAP was already expected to win the majority in the Balochistan Assembly. However, it didn’t get a free hand. He added, “The defeat of Saeed Hashmi and Sarfaraz Bugti, for instance, were clear examples of the BAP’s limited influence or the limitations of the alleged support it was believed to be getting from the establishment.”

Answering a question about election day rigging in Balochistan, Akbar said that he did not think that any major electoral rigging took place. “Most problems that the parties are complaining about, such as the delayed release of results, seem to be have been caused by technical glitches and administrative mismanagement and this issue was reported from all over Pakistan, not exclusively from Balochistan,” said Akbar. 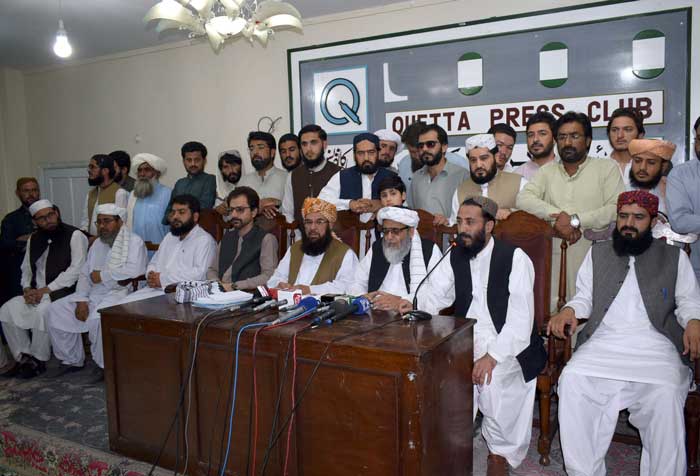 Interestingly, more people from Balochistan voted in these elections as compared to the previous ones. The voter turnout was 45.02 percent  in 2018, while it had been 43 percent in 2013. The turnout in these elections would have been much higher had the suicide blast on election day not taken place in Quetta. Another reason for the poor voter turnout could be the slow voting process throughout the province, which may have discouraged people from coming to the polling stations.

“The defeat of some towering personalities in this election proves that people are fed up of them, and this is a positive change,” cultural critic Dr. Shah Muhammad Marri told Newsline. In his view, this trend shows that the hold of the traditional politicians on the people is weakening in Balochistan, which is a good omen for democracy. Dr. Marri predicted that if another two to three election cycles are allowed to take place smoothly in Balochistan, all the tribal and feudal power centres in the province will be demolished.

The critical question at the moment is, who will form the government and who will sit in the opposition benches for the next five years? It is clear that the BAP will form a government, given its majority in the assembly. It will be joined by the PTI, BNP-Mengal, HDP, ANP and the BNP-Awami, in a multi-party coalition most likely to be led by a chief minister (CM) from the BAP. Most analysts place their bets on Jam Kamal, President of the BAP, whose grandfather and father have served as CMs of Balochistan. The MMA, PML-N, and the PMAP have no choice but to sit on the opposition benches for the next five years.

Despite all claims of rigging and grievances aired by political parties, the election results have been accepted across the board. No one is boycotting the assemblies or using street power to address their grievances. This is a positive sign for a province that has been torn apart by religious militancy and the continuing insurgency. The people of Balochistan cannot afford further instability. They need an incoming government that focuses on service delivery rather than playing merry-go around in the game for power.