The elections are over and so is the anticipation of all those who were eager to see the results and experience the change promised by multiple players in the political arena. There were those also who were adamant till the last moment that there would be no elections at all. The level of uncertainty was such that the Chief of Army Staff, Ashfaq Pervez Kayani, had to formally announce that the elections would be held in time.

There is a general perception that the positions the parties attained in terms of electoral success were as expected, though the margins with which they won or lost varied considerably. The Pakistan Tehreek-e-Insaf (PTI) had predicted it would make a clean sweep in the elections. However, political analysts had been conservative in their estimates, predicting that the party could secure 30 to 40 seats. The estimates for Pakistan Muslim League-Nawaz (PML-N) were around 90 to 100 seats, but the final tally swelled to around 126 seats.

These numbers matter a lot as the 25 or so ‘additional’ seats in the National Assembly have totally changed the structure of the government in waiting. Free of the crutch of coalition partners, the party is poised to form a strong government where it can take independent decisions and execute them as well. 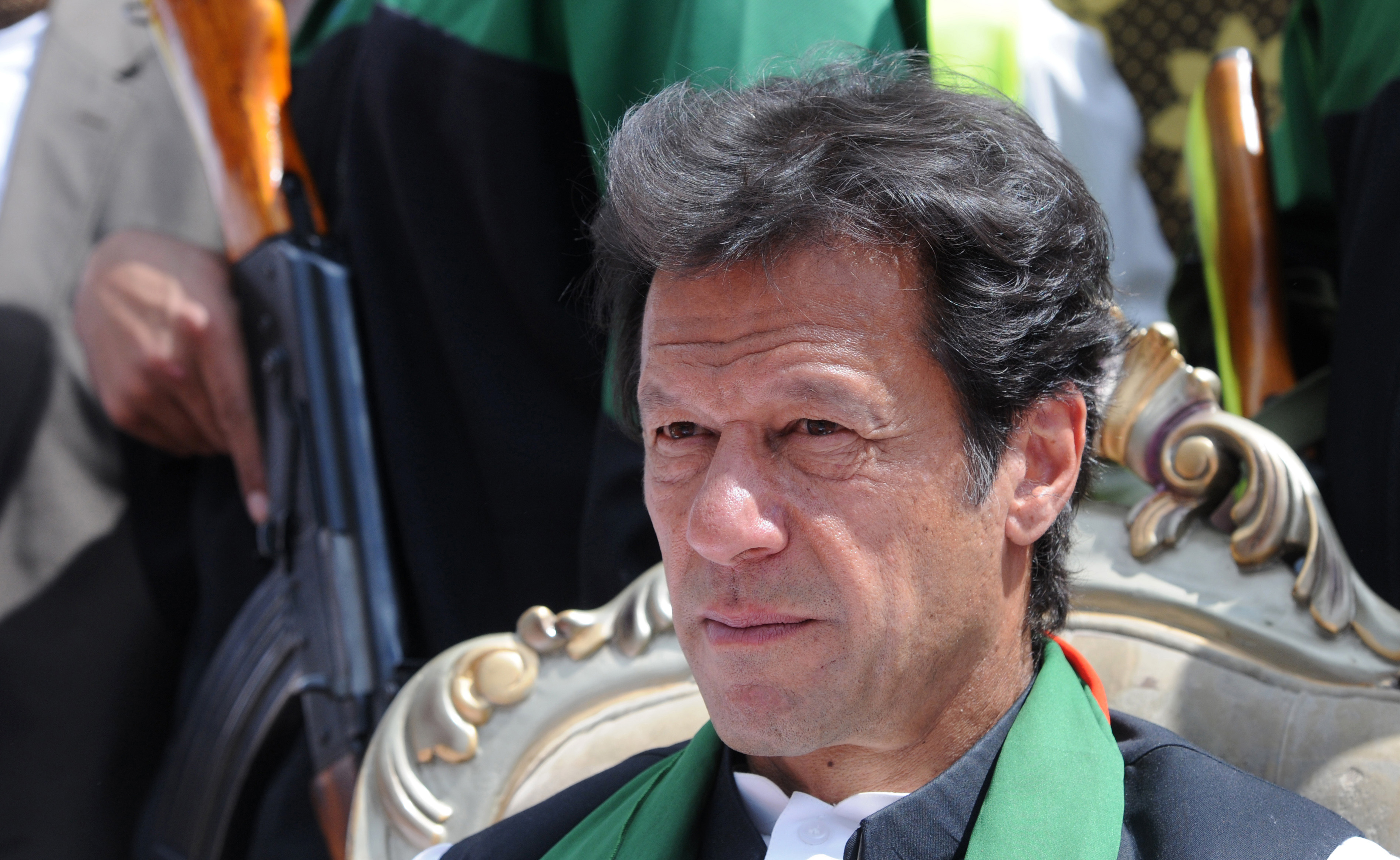 Barring allegations of rigging, involvement of local and international establishments and foul play, there are plausible explanations for the results. 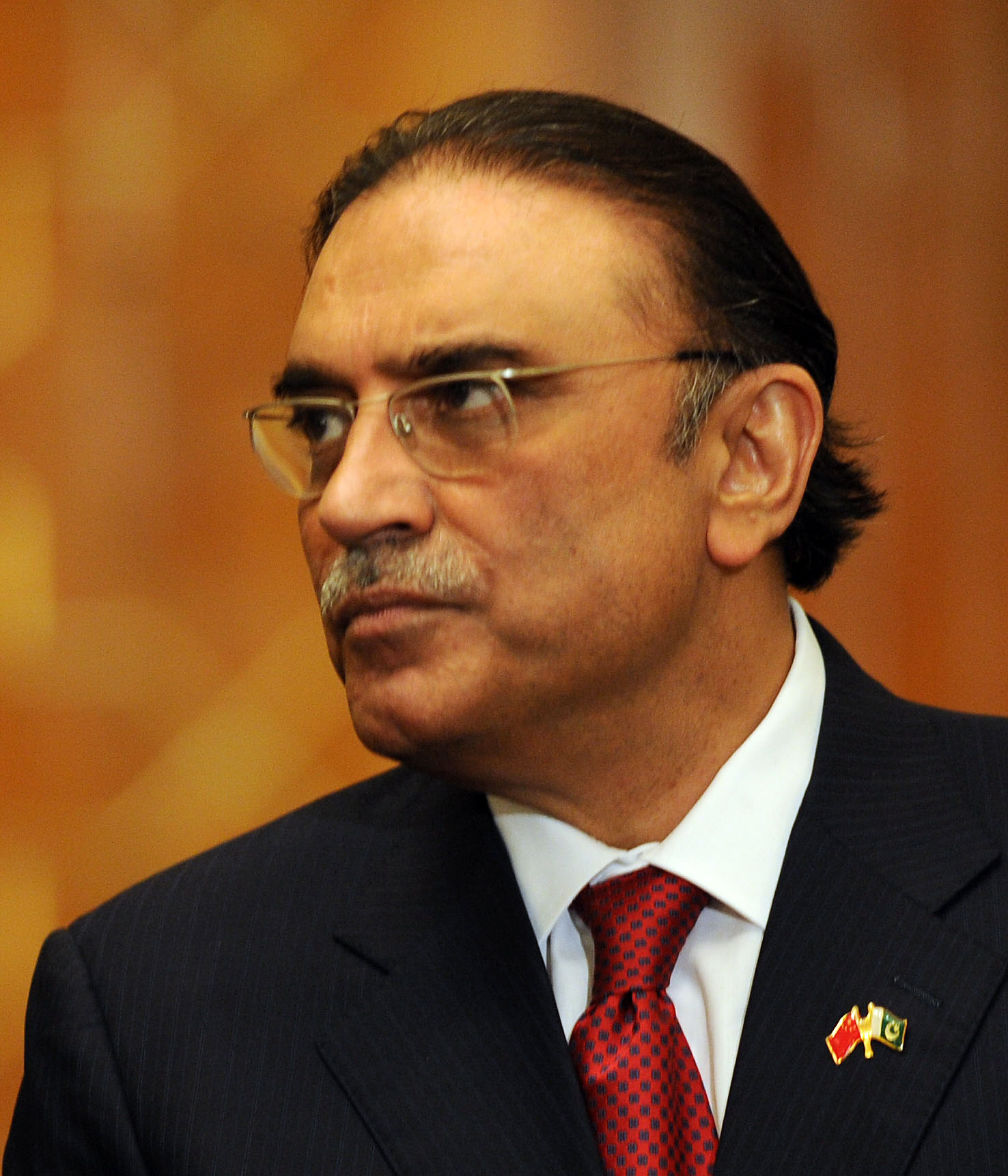 Starting with PML-N, there is no doubt that it was the biggest beneficiary of the incumbency fatigue experienced by the PPP. Having failed to deliver while in office and marred by allegations of widespread corruption, it was obvious that the PPP would lag behind in the race. However, it was not expected that it would perform so poorly at the polls. It was, however, understood from the very start that it would be a PTI vs. PML-N match, especially in Punjab which is an important playing field as 148 of the 272 NA seats are from the province. Winning 114 out of those 148 Punjab seats (excluding reserved seats) makes all the difference to the PML-N in forming the government at the centre.

PPP’s half-hearted campaign certainly helped its opponents, mainly the PML-N. The Punjab Chief Minister Shahbaz Sharif’s obsession with carrying out mega-projects against all odds and launching populist schemes such as awarding laptops to students and setting up solar panels worked in the PML-N’s favour, especially when compared with the poor track record of the outgoing PPP government. The PPP jiyalas, who are still not extinct, defend their leaders saying the onslaught of the media and the judiciary put the PPP on the defensive and did not allow it to take any step forward in the public’s interest whereas the PML-N could do anything and get away with it. 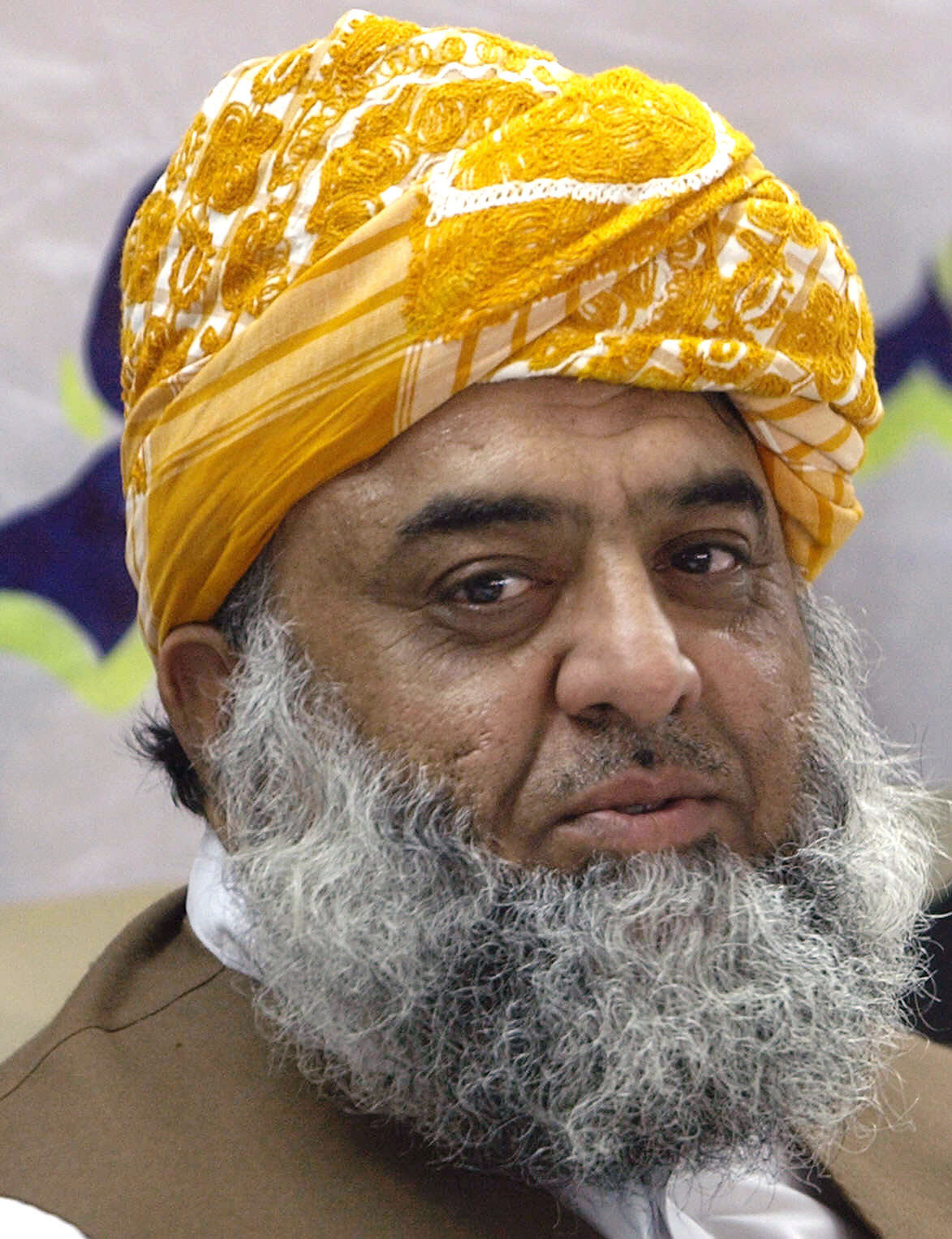 The current elections were also unique in the sense that they were not solely contested on the basis of anti-opponent rhetoric but also on the basis of various issues confronting the state. The PML-N promised to end load-shedding, help improve the economy, restore law and order and so on. While the party’s true test begins now, voters have given them a chance to put their words into action. Most importantly, the PML-N’s experience helped it attain a historic victory. It played its cards well and awarded tickets to the most suitable candidates, with a policy tilted more in favour of the electables and less towards the ideologues. While PTI supporters mainly campaigned in urban centres, the PML-N focused on the rural areas as well. The party had marked the areas, even at the union council level, where they had been given a tough time by opponents in the past and specifically targeted their campaigns there.
Post-result analysis shows that contrary to perception, the PML-N benefited from the high turnout and young first time voters more than the PTI — the stage set by Imran Khan was subtly hijacked by the PML-N.

The PTI, riding high on the rhetoric of building a ‘Naya Pakistan’ did well, considering it was the first election in which the party was a serious contender. Getting 27 seats and the second highest number of votes is no joke, although party loyalists are not ready to accept anything less than a clean sweep. The party was ridiculed by PML-N’s Khwaja Asif who stated on television that the PTI’s tsunami turned out to be a “Muslim shower” in the end. It is a fact, however, that PTI offered serious competition to the PML-N. The party did not fare exceptionally well in the Punjab but its performance in Khyber Pakhtoonkhwa is commendable.

Critics believe that the disconnect between the urban and rural populace kept PTI from scoring well. Especially in the Punjab, the party spent a lot of time on intra-party polls and was left with little time to spend on campaigning, as a result of which it could not reach many rural areas. Furthermore, the infighting in the party, which was aggravated during the intra-party polls tarnished its image and many began to view the party as a refuge for power-hungry turncoats. 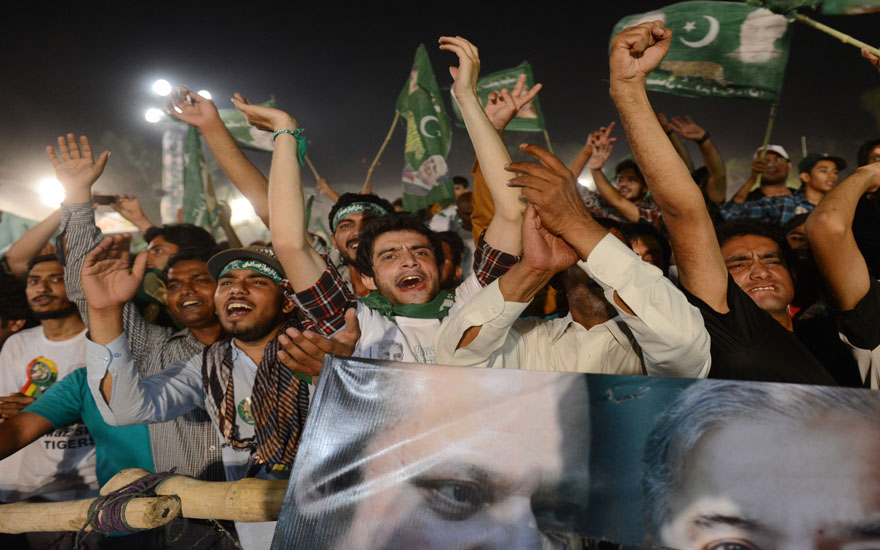 PPP’s half-hearted campaign certainly helped its opponents, mainly the PML-N. The Punjab Chief Minister Shahbaz Sharif’s obsession with carrying out mega-projects against all odds and launching populist schemes such as awarding laptops to students and setting up solar panels worked in the PML-N’s favour, especially when compared with the poor track record of the outgoing PPP government.

Ejaz Chaudhry, the PTI’s Punjab president, claimed the party has done well considering it had started from square one. “We would have won many more seats had there been no rigging, or timely action to check rigging,” he claims. The PTI is carrying out protests against the alleged rigging, especially in Lahore, where party chief Imran Khan lost to PML-N’s Sardar Ayaz Sadiq in NA-122 and PTI’s Hamid Khan lost to PML N’s Khawaja Saad Rafique in NA-125. In Lodhran, PTI leader Jahangir Khan Tareen who lost the NA-154 seat to independent candidate Muhammad Siddiq Khan Baloch and Abrar-ul-Haq, who lost to PML-N heavyweight Ahsan Iqbal in Narowal, have also complained of rigging.

Omer Zaheer Meer, the PTI campaign leader in Punjab, claims the party has filed around 8,000 complaints of rigging with the ECP. He says they had asked the caretakers to transfer the education secretary, a PML-N loyalist, in the Punjab but he was not moved. Appointed by Shahbaz Sharif, he could easily influence the education department staff deputed on election duty.

The PPP and PML-Q confronted the same fate as they were in an election alliance. Many PML-Q candidates claim they lost because of the alliance. In fact, the PPP seemed to have surrendered beforehand and was hardly seen campaigning. Its failure to deliver on many counts — persistent load-shedding, corruption charges and governance issues — and its being marked as a preferred target by militants kept it out of the race. Now it is confined to Sindh where it is in a position to form the government.

The ANP, also targeted by militants, performed even worse than the PPP and was totally sidelined. The JUI-F and MQM too have been deprived of their bargaining power. With sufficient strength at the centre, the PML-N does not need their help to form the government. The helplessness of Maulana Fazlur Rehman is evident from the fact that he is not in a position to secure a place on treasury benches, neither in the National Assembly nor the KP assembly. His suggestion to PML-N to try to form a coalition government in KP was rejected.

One thing must be kept in mind. Whoever succeeds in Punjab, the biggest province in terms of resources and population, has the most say in the federal government. The PML-N has literally taken over the province after securing 213 seats out of the 291 seats whose results have so far been announced. The PTI comes in second with a paltry 20 seats, followed by PML-Q with 7 and PPP with 6 seats. With 35 or so independents joining the PML-N, its total will be about three-fourths of the total strength of the Punjab Assembly. If the last government was strong, the new one is going to be much stronger.

Now, with central power and a minuscule opposition to create hurdles, the PML-N will have full freedom to legislate and make independent decisions. Expectations are high, as are the fears that campaign rhetoric may not translate into reality.