By Sami Subhani | Here and Now | Movies | Published 3 years ago

Though billed as a contest between two titans of the automobile and racing industries, at the core of Ford vs Ferarri is a clash between personalities: the mercurial daredevils up against the stuffy corporate big-wigs; the rough-hewn against the well-groomed; the good ol boys versus the suits. Told through the eyes of Carol Shelby and Ken Miles, played by Matt Damon and Christian Bale respectively, Ford vs Ferrari showcases the intuitive genius that forged the deified status these men enjoy in the world of sports car racing and manufacturing. Bale and Damon play differing characters, bound together by loyalty and mutual admiration and yet prone to aim the occasional punch in each other’s direction. Like their automobiles, their friendship is as seamless as it is combustible, as likely to bring glory as it is to go up in flames. 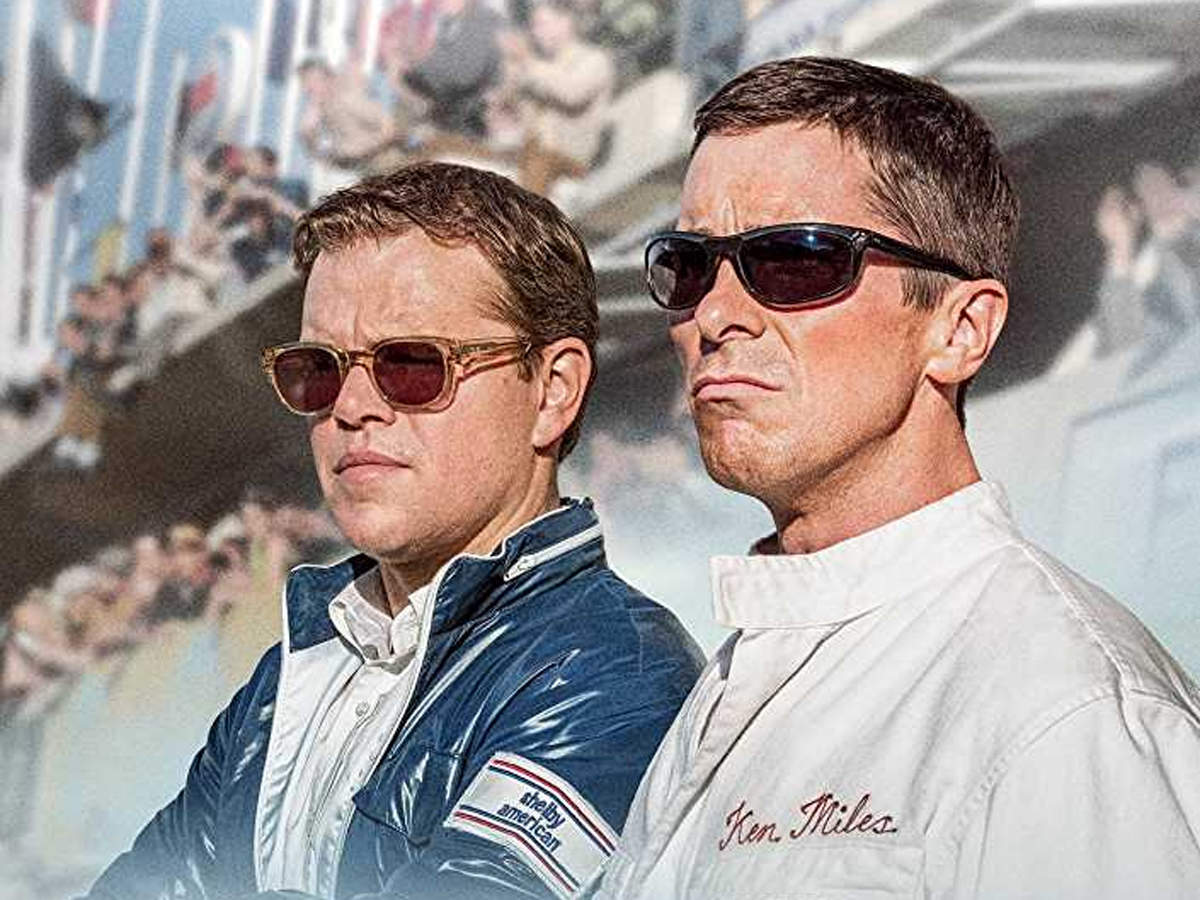 Centred around the events of, and leading up to, the 1966 24 Hours of Le Mans, Ford vs Ferrari embellishes history to delightful effect, spicing up the rivalry between the two patriarchs of the respective companies, and between the Miles-Shelby duo and the apparatchiks at Ford. Henry Ford II is presented as the scion of a proud and storied American dynasty, one more accustomed to building a sturdy, reliable product than the turbo-charged jets-on-wheels that streak across the racing tracks. Enzo Ferrari, whose approach to cars is that of a virtuoso artist crafting his next masterpiece, scoffs at the commercially-oriented formulaism Ford II and his company stand for. This turns to utter contempt once Ford offers to take control of his company and racing team in exchange for bailing him out of bankruptcy. The narrative is souped-up via the fuels of national tribalism. While gigantic egos and the profit motive spark the engine, more is at stake; victory becomes a matter of personal and national pride. Ford II references his company’s history as a major manufacturer of military goods during World War II as evidence of his battle-readiness and patriotic pride, despite his firm’s relative inexperience on the racing circuit.

The down-to-earth savvy and against-all-odds optimism present in Miles and Shelby come to represent a national ethos; one under threat from the stifling influence of corporate bureaucrats, who are concerned about projecting a clean image and feel naturally threatened by outsiders like Miles and Shelby. Though it would be fair to say that the narrative of the common man versus the man, doused in patriotic sentiment, is fairly typical of Hollywood, the stellar performances and vivid cinematography help Ford vs Ferrari punch above its weight. The racing scenes are skilfully shot, allowing one to appreciate the rugged elegance beneath the noise and the routine crashes. The characters and scenery foster a sense of ’60s nostalgia; automobiles are caught up in the ongoing cultural revolution, transforming from a family-friendly mode of transport to a sex symbol. As told by Sir Jackie Stewart, former Formula One driver, this was when “sex was safe and motor racing was dangerous.” The latter half of this truism are brought into stark relief towards the climax, when the narrative suddenly lurches off the beaten, feel-good path.

Watching Miles and Shelby at work one gets the feeling that he/she is watching not just people but attitudes of the past. Creativity has now become the realm of overeducated tech geeks, a far cry from the grease-stained, hands-on approach venerated in the movie. The protagonists are perfectly in-tune with their machines, having spent a lifetime perfecting their craft in garages and race tracks. As one exits the theatre, the roar of engines still pounding the ear drums, one cannot escape a sense of loss and a burning desire to race your Japanese jalopy down a wide open road.