Do cricketers and cricket officials believe that Pakistan is involved in match-fixing?
Read what they are saying. 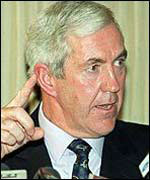 “What we are trying to establish is whether rival camps wanted to do down captains or potential captains or whether they were doing something more serious, for a financial fix.

At the moment it is a flurry of allegations rather than hard fact. The investigations at the time suggested it was more about a dysfunctional team.” 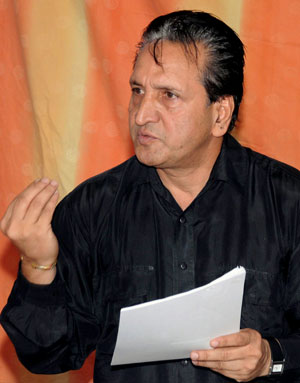 “I don’t buy the fact that the very team that just won the Twenty20 World Cup five weeks ago is performing so badly that it is virtually losing every match in Sri Lanka.

I suspect some players could be involved in match-fixing and if a high-level inquiry committee is formed everything will become crystal clear.”

“Nobody is allowed to enter the players’ dressing room and only the manager carries a mobile phone with him during international matches. There are several other security measures which they take. Match-fixing is all media hype and nothing else.”

(PCB’s Chairman on match-fixing allegations against the Pakistani team). 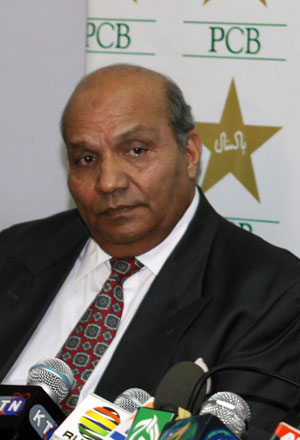 “Kamran is a match-winner but every time we came close to victory, he played a bad shot and got out. I was flabbergasted when Kamran missed the run-out. I have serious doubts about him. I have heard stories about match-fixing.”

(The former Pakistan coach in a video hearing, leaked to the media earlier this week).

“I have always worked hard for Pakistan and will play for the country. No one has the right to tarnish my reputation. I feel bad for my parents who watch the news like everyone else.”

(Pakistan’s wicket-keeper-batsman’s response to match-fixing allegations against him).

“I thought it was a great Test match. I would be devastated like all sports fans, if there was an element of match-fixing to it because it was a fantastic Test. It was up and down the whole way.”

(The former Australian captain on the Sydney Test).

“People are quick to claim match-fixing, but I think that’s ridiculous, and more so because it comes from within the system. A lot of people are covering their own arses.”

(Former Aussie Test pacer and ex-coach of the Pakistan team).

This article is part of a larger piece on match-fixing by Khalid Hussain. You can read it here.