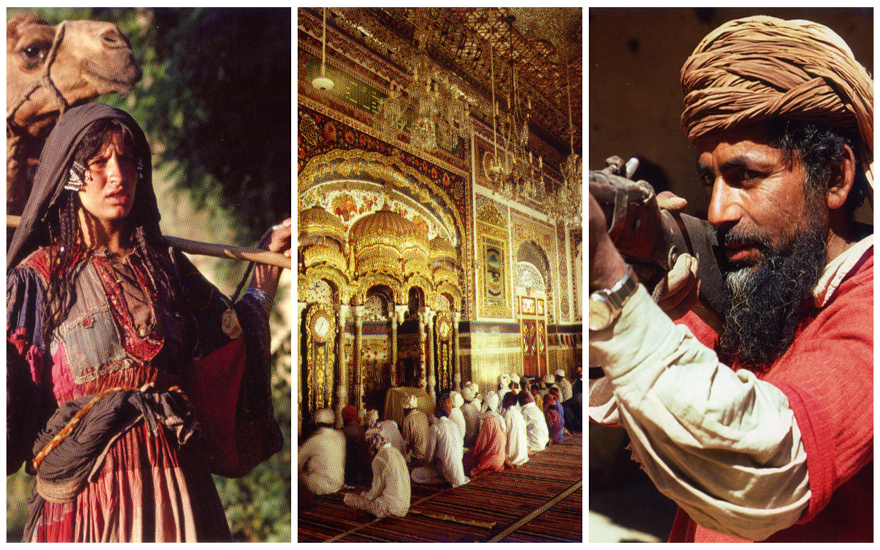 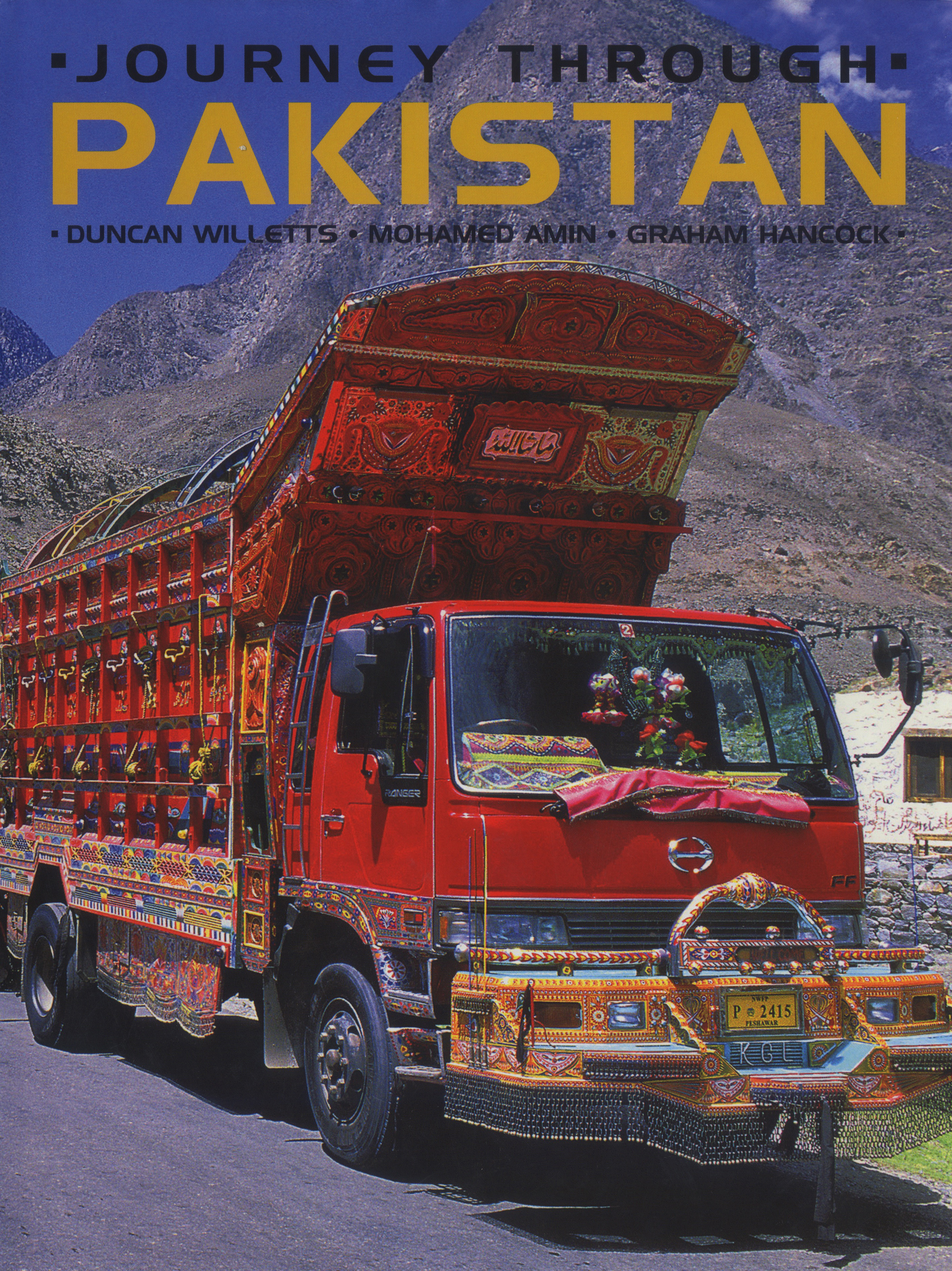 The twelfth revised edition of the popular Journey Through Pakistan in hardcover is a visual treat packed with 185 breath-taking images that cover the depths and diversity of the land. First published in 1981, Journey through Pakistan is part of a series of coffee table books that cover different regions of the world. It is compiled by famed Kenyan photojournalist Mohamed Amin and Duncan Willetts, with research and text by British journalist Graham Hancock. The latest edition has been published by Liberty Books and edited and updated by veteran journalist Asif Noorani.

In four rich and vivid chapters, Journey Through Pakistan traces the course of the river Indus and the ancient civilisations that flourished on its banks, such as the Indus Valley Civilisation in Sindh and the Gandhara and Harappa in Punjab, which predate the creation of the country. Beginning with the majestic, rugged mountains of the Frontier and travelling through the five rivers and lush plains of the Punjab, it concludes with the mega city of Karachi and the arid deserts of Sindh and Balochistan. The photographs, consisting of landscape, architecture and portraits, are just as colourful as the historical text that accompanies them. The book also features images of shrines, tombs, gardens, mosques, temples and churches. Each of these architectural works has a history behind it, which the text delves into. Aside from the old photos (many typical of travelogues to Pakistan), there are inclusions of some recent constructions such as Port Grand and Dolmen Mall in Karachi. 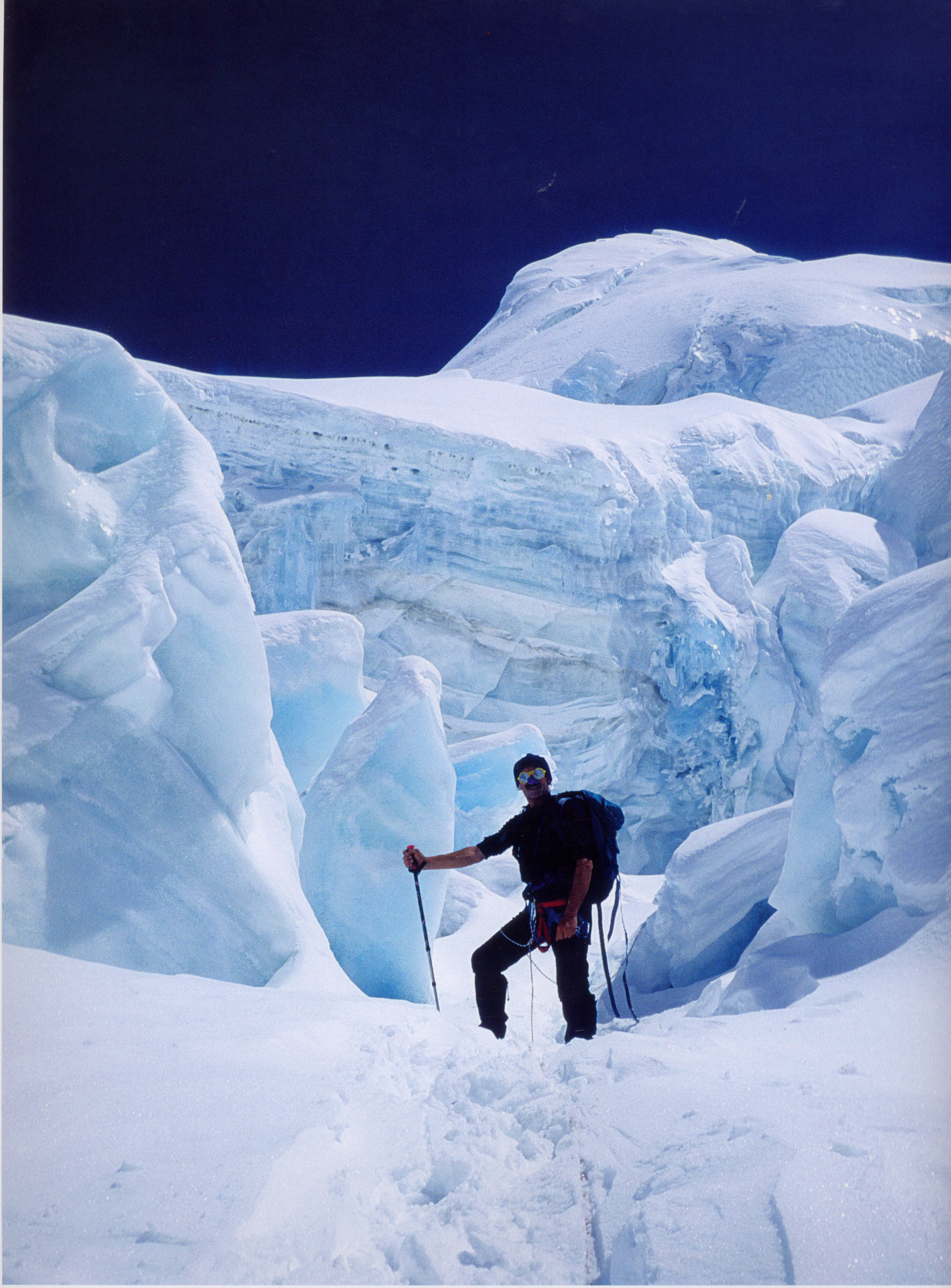 The lands of Sindh, Balochistan, Punjab and Khyber Pakhtunkhwa have witnessed the entry of numerous invaders, from Alexander the Great to Muhammad Bin Qasim to Nader Shah Afshar. Turkish, Mongolian, Afghan, Persian and, finally, the British invasions have had a long-lasting effect on the people and culture of the land. Throughout the journey, we come across all sorts of remarkable people that make up the 180-million strong population of Pakistan, as diverse in their beliefs and lifestyle as they are in their appearance. From the leisure-paced men of rural Sindh to the light-eyed Kalash of Chitral Valley, whose polytheistic traditions dating back to centuries, before the advent of Islam, have remained intact, Journey Through Pakistan wonderfully showcases the diversity of the inhabitants of this land. Although Islam is the prevalent religion of Pakistan, the fragments of older religions — in particular Buddhism which flourished in the Gandhara civilisation — remain as sites of religious pilgrimage and tourist attractions today. 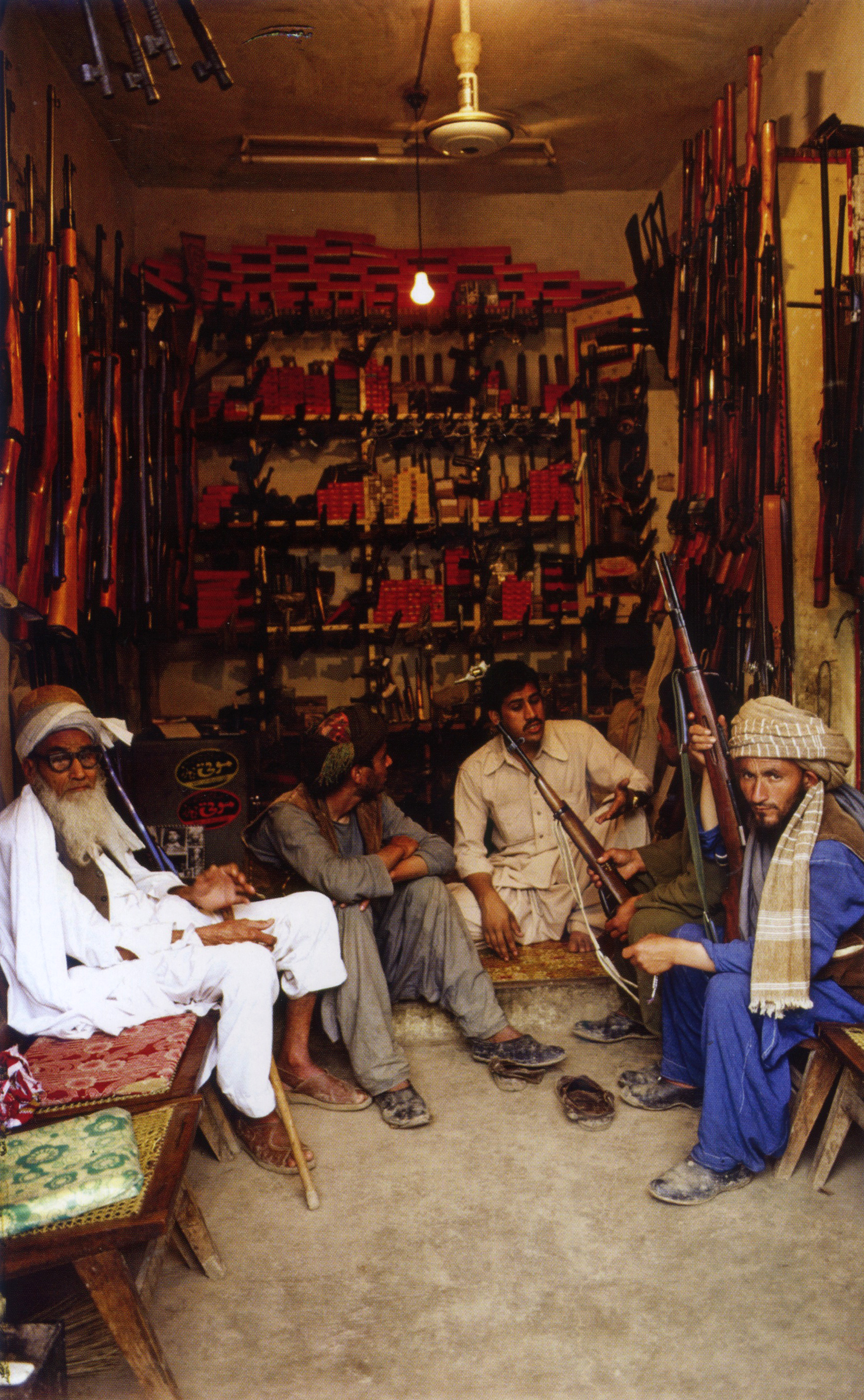 Recommended for both travellers and locals who would like to revisit the country, the book serves as a nice reminder that there is more to Pakistan than what makes the headlines.